So you think you know vegan food….?

Well Club Mexicana founders are pleased to announce their first pop up collaboration: Supper Club Mexicana. The newest venture will see vegan food served as it’s never been served before. If you’re looking for a plant-based feast this weekend, here’s what you need to know: 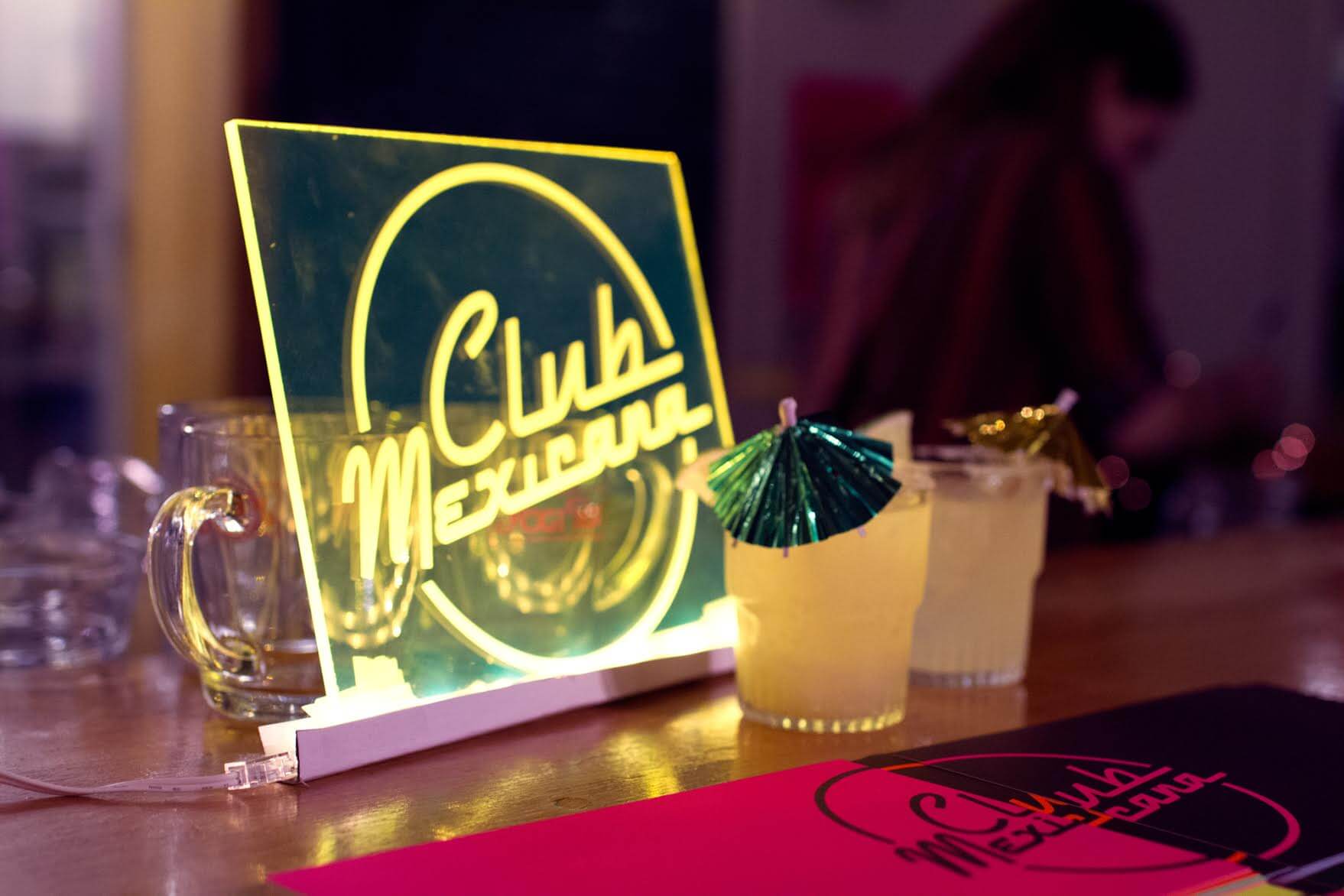 Meriel Armitage and Lois Davidson, the pair behind vegan Mexican street food aficionados Club Mexicana, have teamed up with Adam Rawson to crate a seven-course gourmet vegan tasting menu with paired wines. The trio will be at 119 Lower Clapton, three nights a week, from 21 November. We think it’s going to fill up quick.

Club Mexicana, featured in The London Evening Standard’s ‘Top 3 Tacos’ and as #2 in Buzzfeed’s ‘21 London Street Foods That Will Change Your Life’, are famous & loved for their vegan food served every week at the Kerb markets around London. 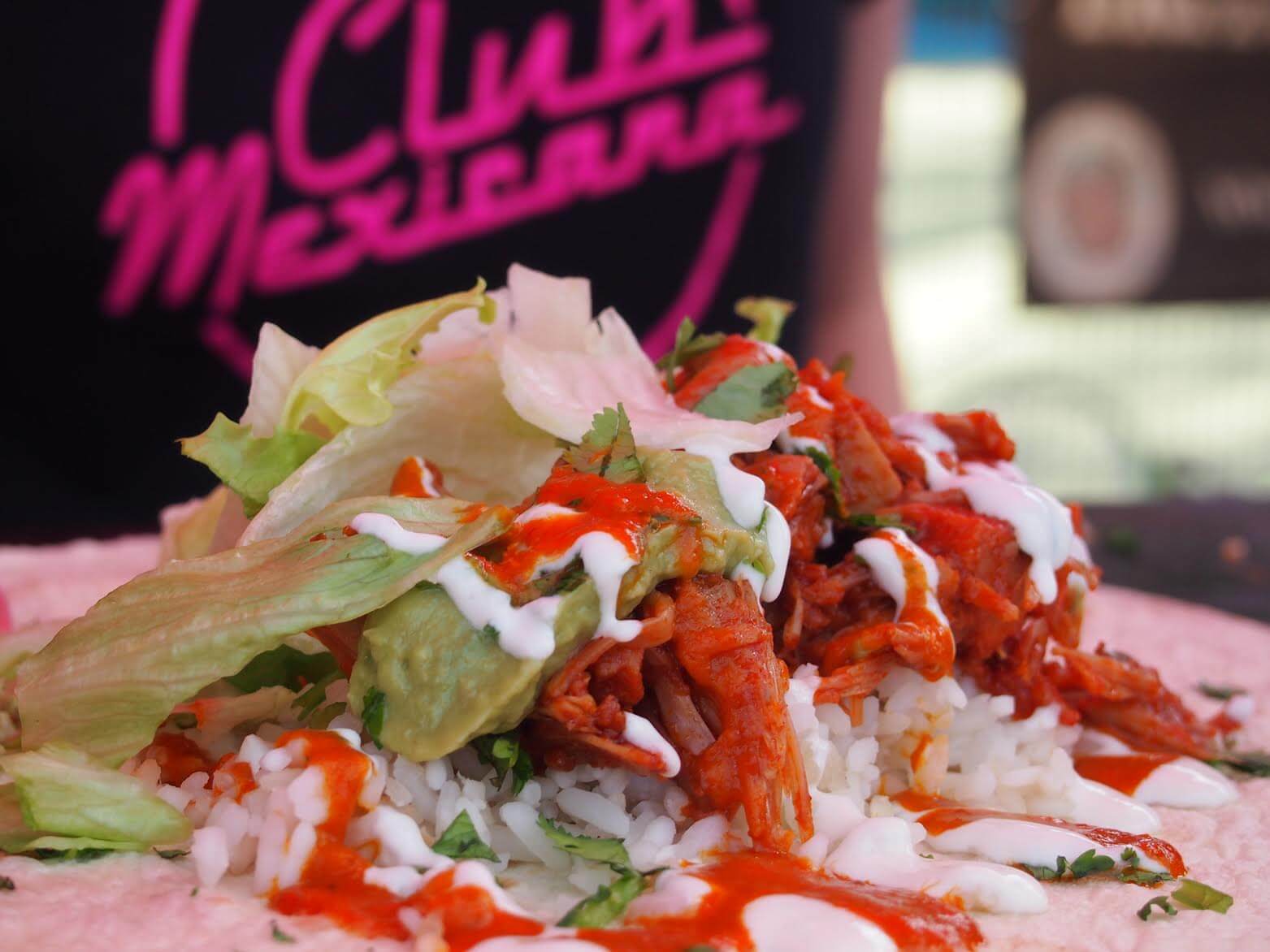 Adam Rawson is a chef to watch; he spent two years training at Michelin-starred Viajante, crafting an individual culinary style which was finessed recently as head chef at White Rabbit in Dalston and the incredibly successful Lucky Chip. Meriel and Lois became passionate about plant-based food whilst living in Melbourne, Australia, and Meriel’s resolve to bring exciting and innovative vegan food to the streets of London was cemented when extensively sampling vegan street food in California and New York. They recruited head sommelier of Spring, Joanna Travis, to pair wines to their tasting menu. Joanna has carefully selected living, fresh, vegan wines that have had minimal intervention to compliment the plant-based menu. 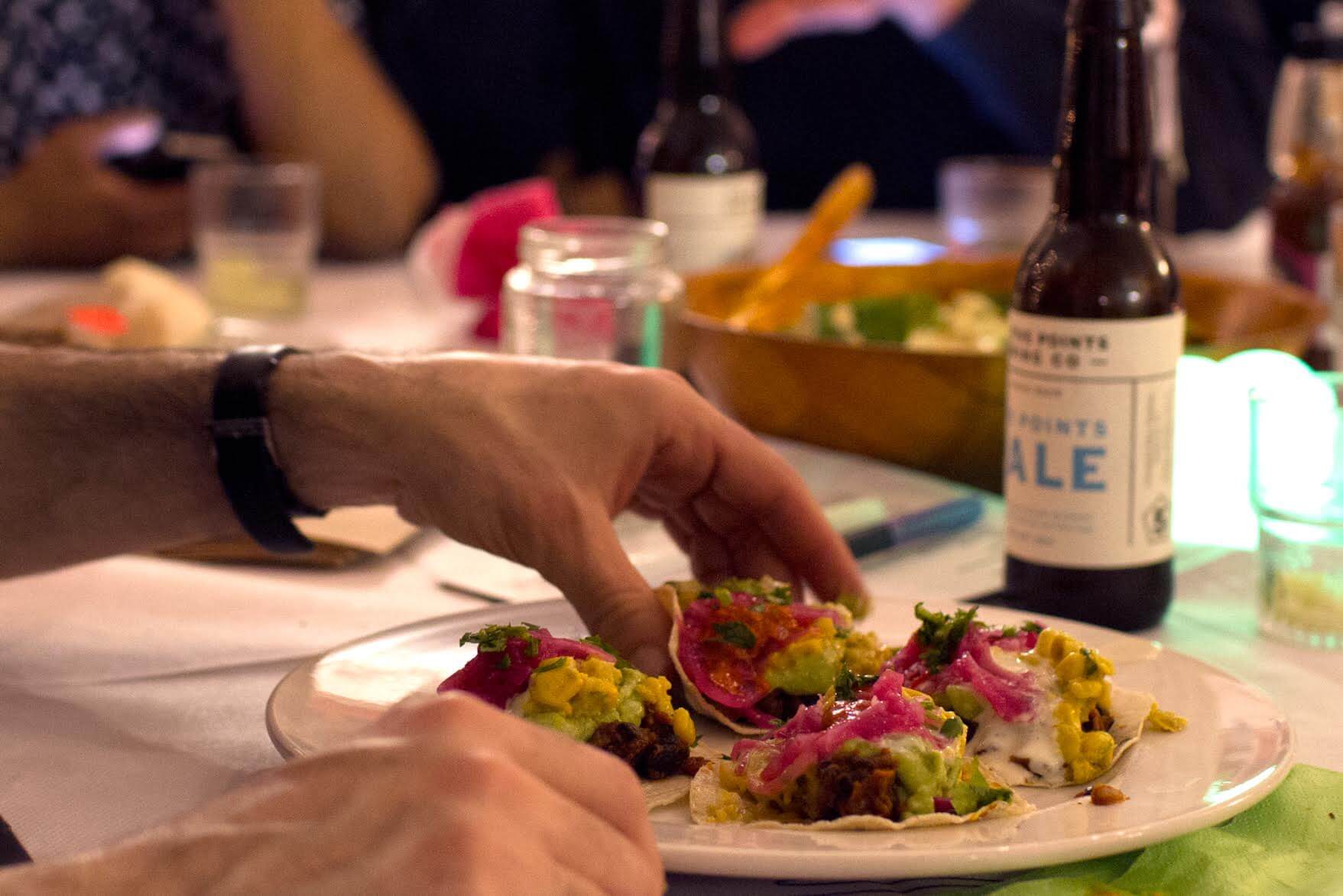 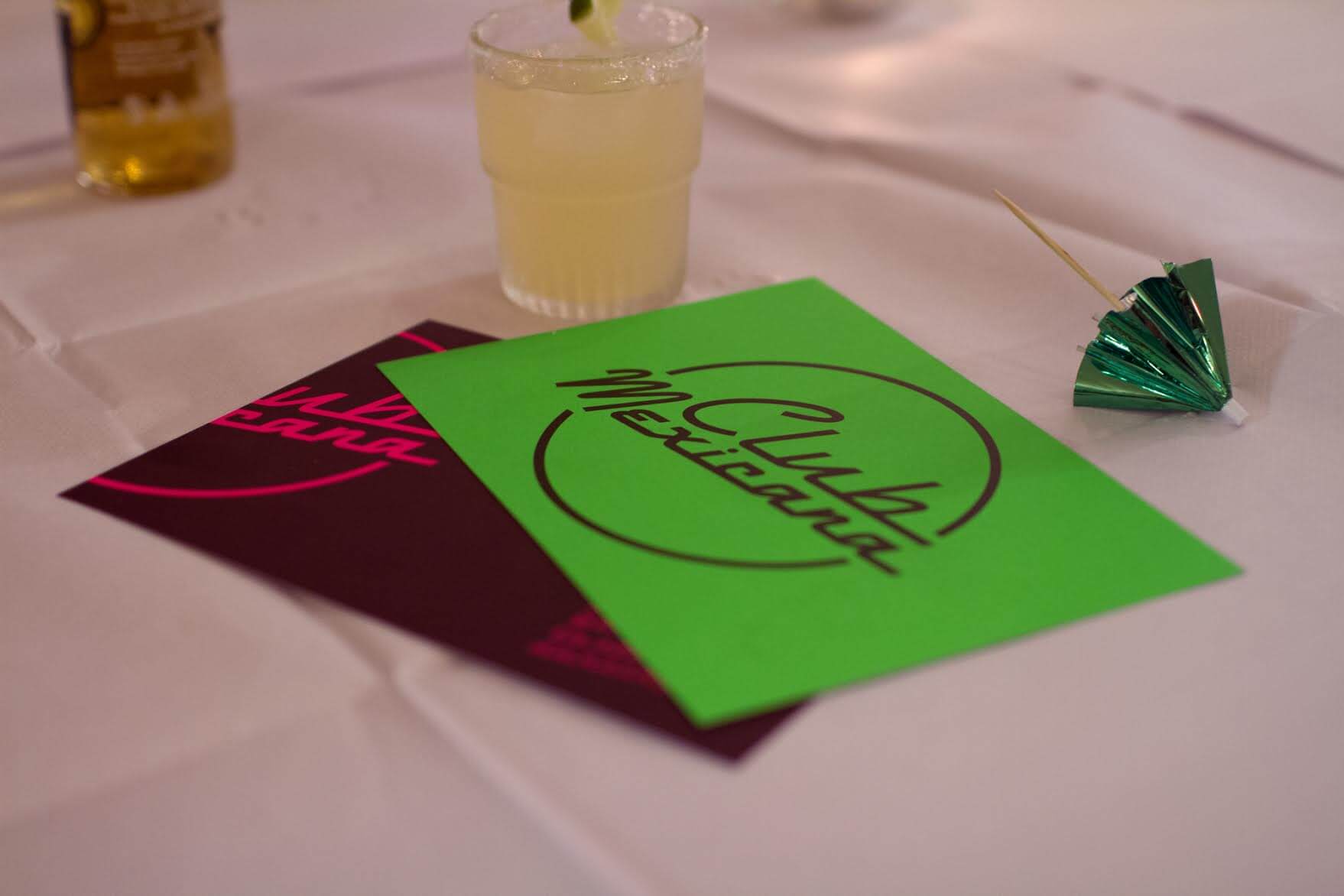 Supper Club Mexicana will be held on Thursday, Friday & Saturday from 22 November to 13 December at 7.30pm at 119 Lower Clapton Rd, London E5 0NP