The UK’s first hotel to forge an official partnership with an e-cigarette brand, the K West in Hammersmith, was announced this week. The hotel, a stone’s throw from Westfield, is the first hotel in the UK to actively encouraging indoor smoking with Vapestick – offering ‘vaping’ at the site, both in the K Bar and the rooms. Guests can choose from the Vaping Menu, which includes shisha, menthol, and, get this, even ‘Vigars’ – an e-version of a traditional cigar. We can’t say they taste all that much like a cigar, but, still, the novelty’s there. 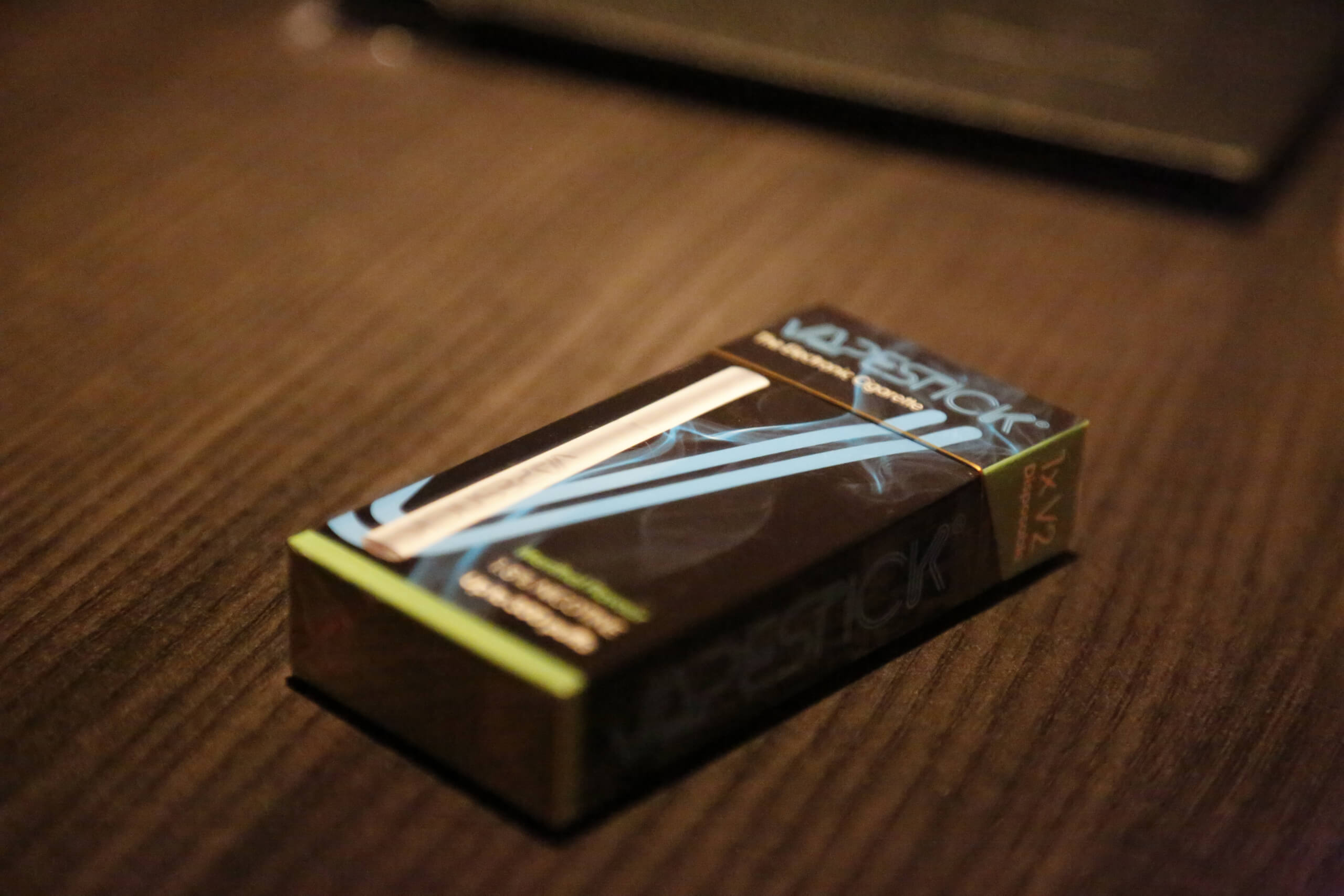 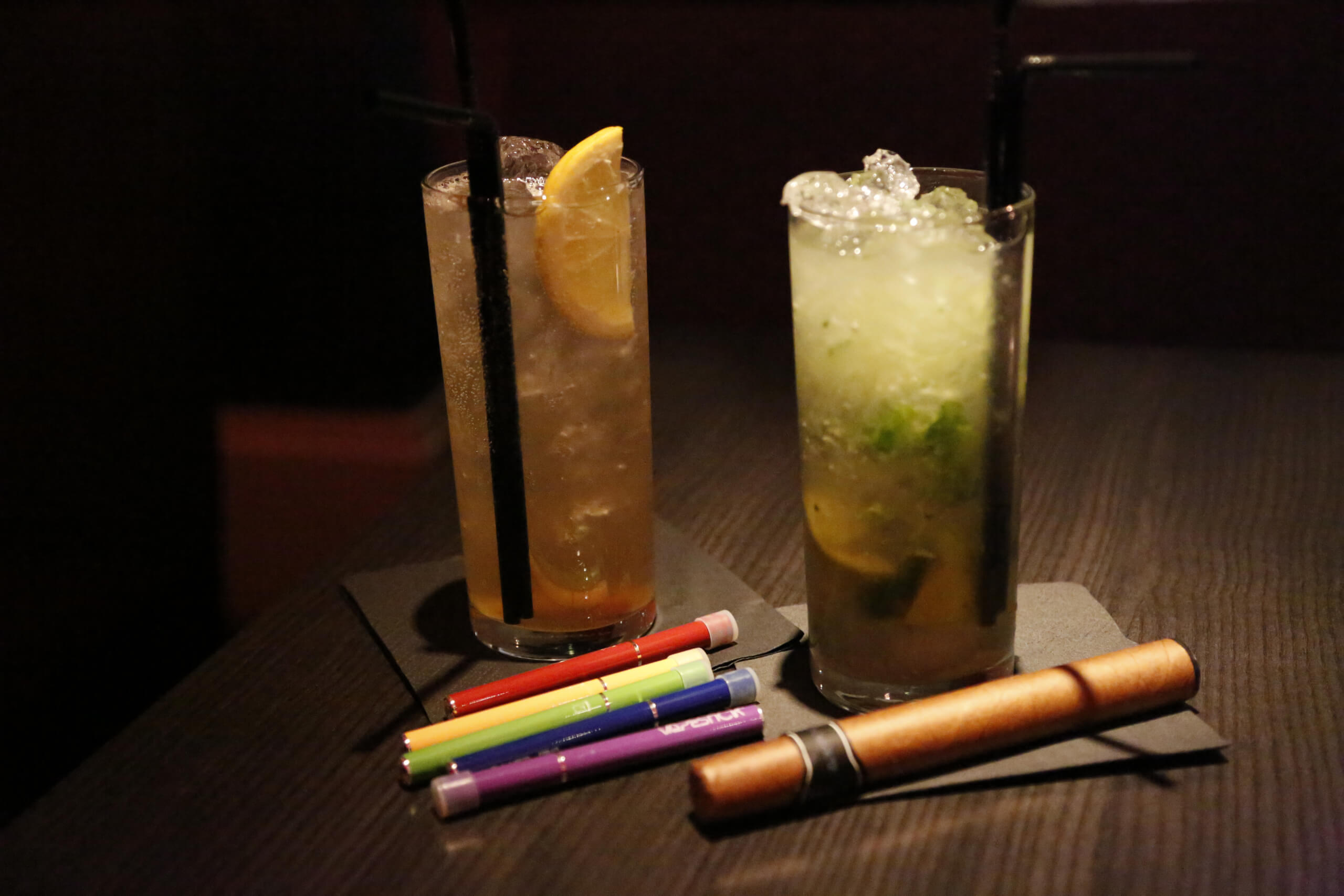 The cocktails are K West are surprisingly nice; hotel bars can often have that stale, dead feel, but the little bar is quite buzzy and you can happily spend an hour there without feeling too claustrophobic. Our favourite cocktails were the passion fruit version of a Caprinhina, which is served short with fresh passion fruit, and the Queen of Berries, which comes adorned with fresh raspberries, both around the £9 mark. You could pair a fruity cocktail with the apple flavoured e-cig, if you’re feeling that way inclined – but maybe that’s just me being wild. 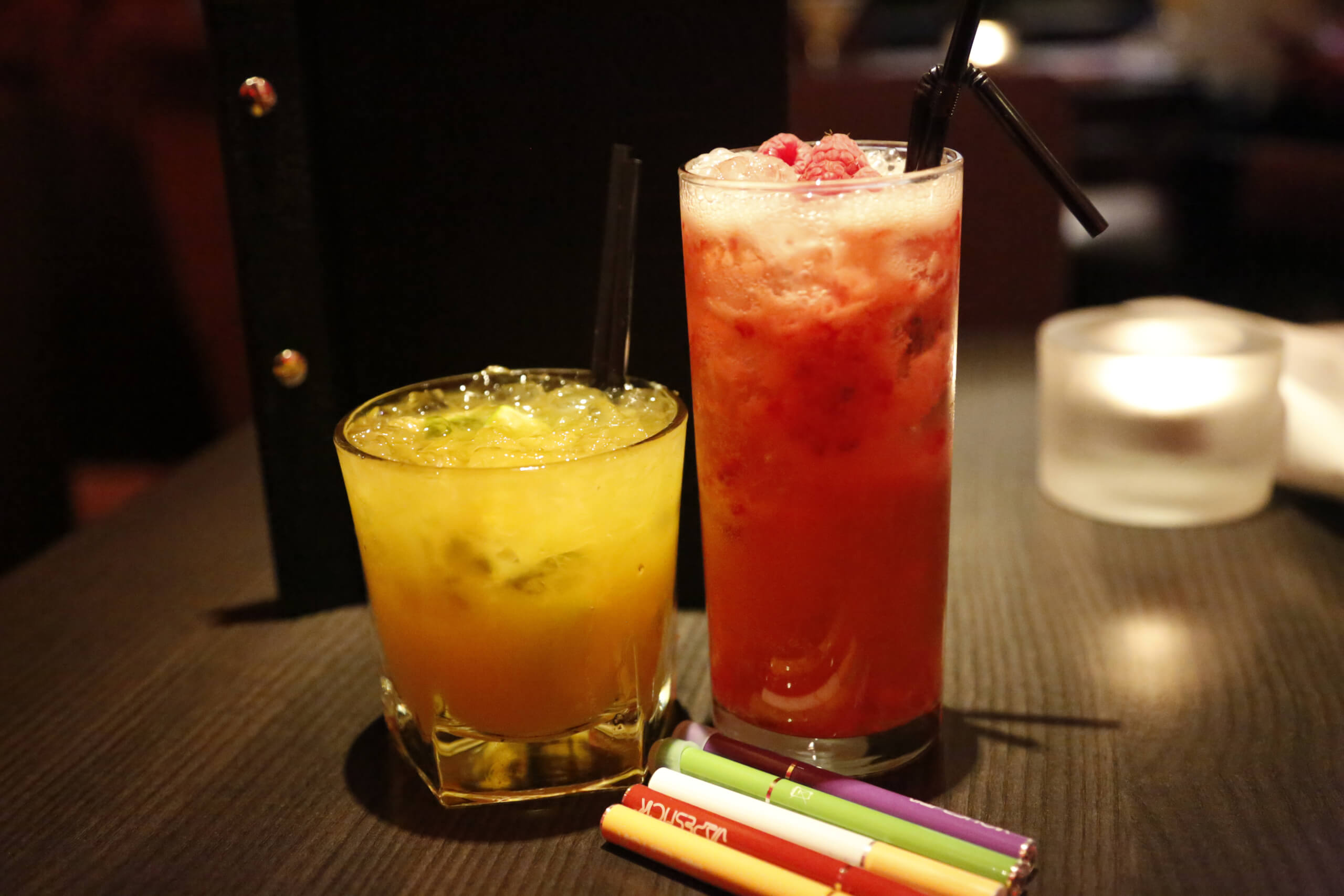 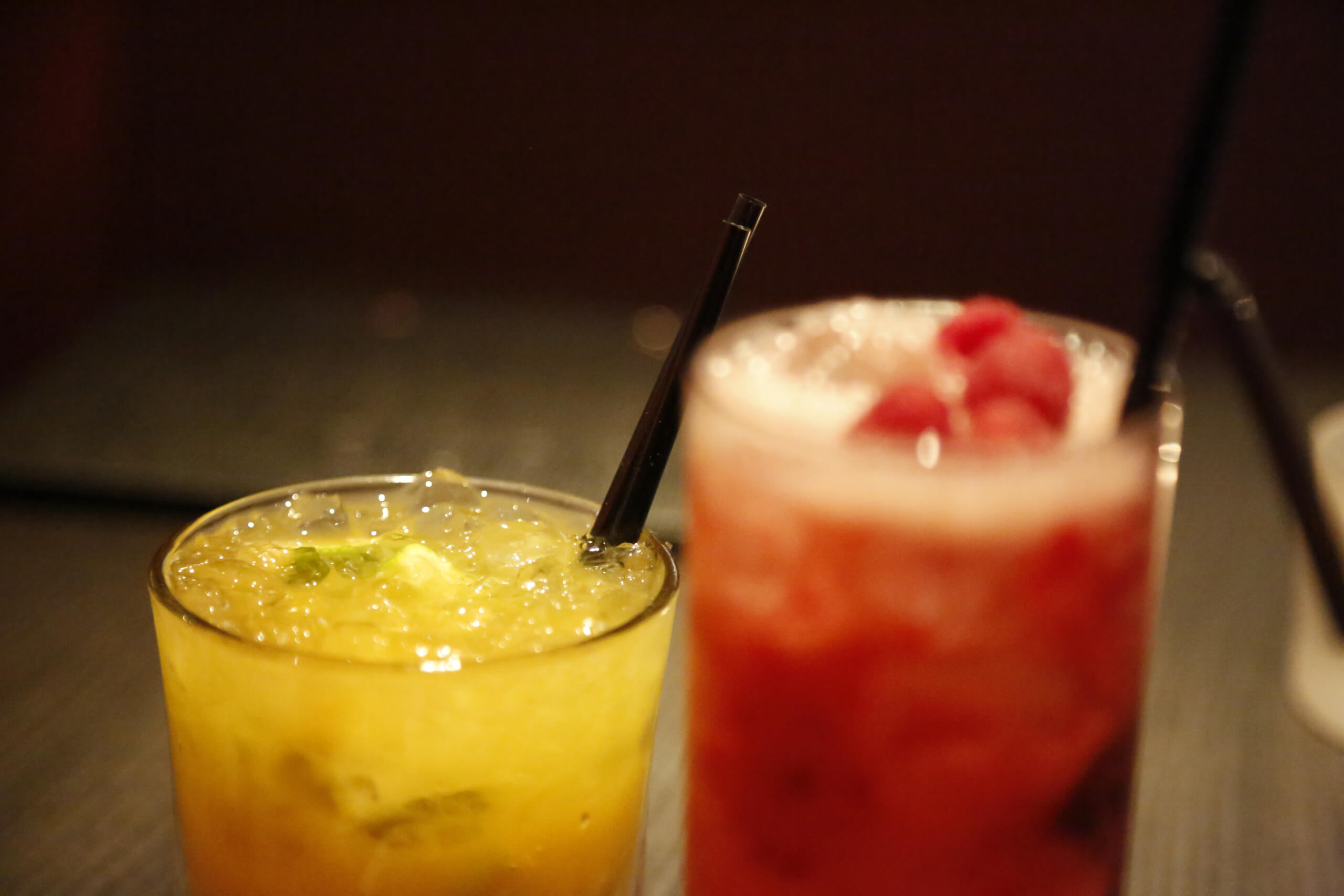 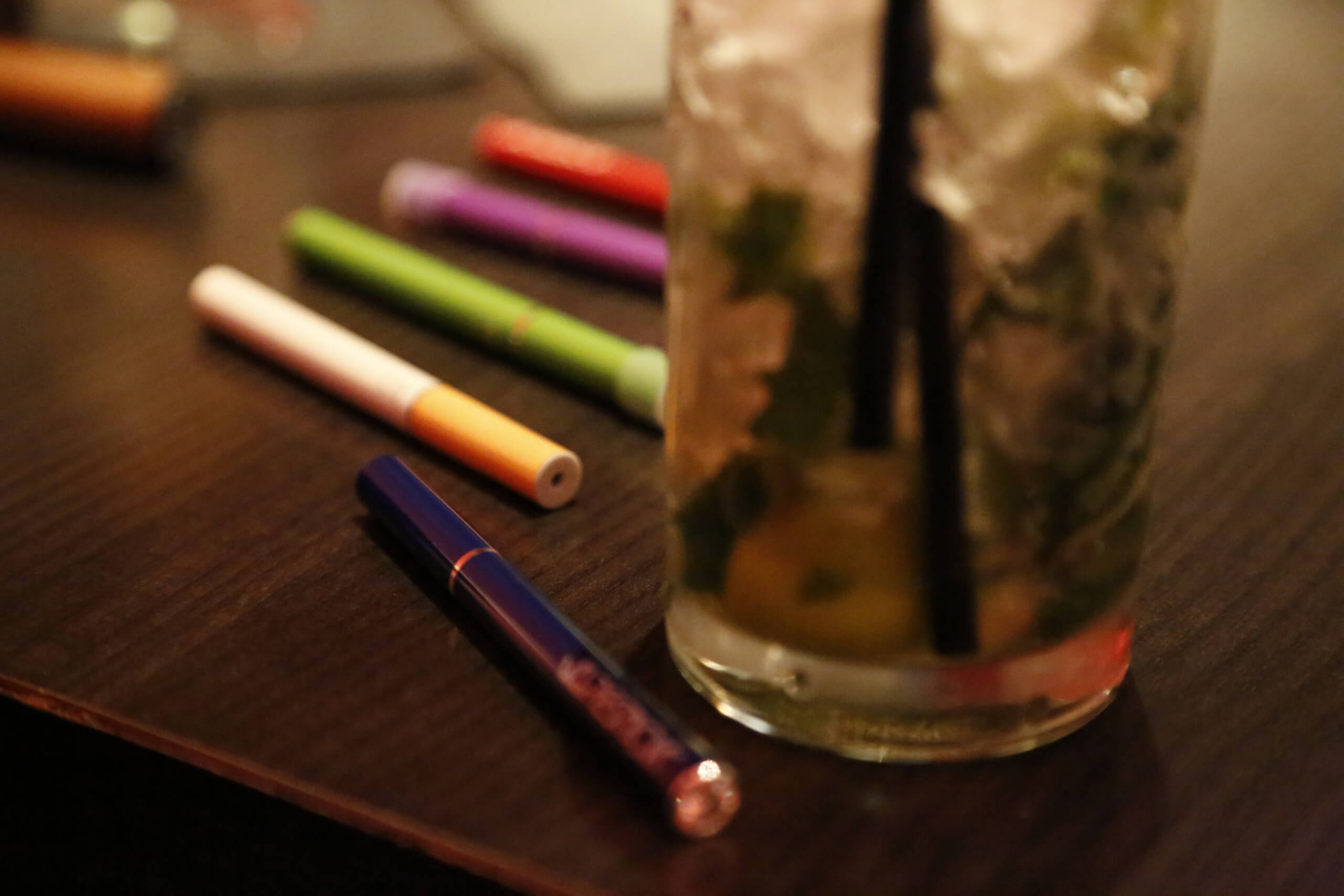 Is this vaping trend going to catch on? We’re not sure, but for the time being, it’s quite fun enough for us not to care….