Beer lovers, you’re in for a right boozy treat. East London’s largest independent brewery, The Five Points Brewing Company, has flung open its brand-new taproom, based in the yard and arches of its Mare Street warehouse in the heart of Hackney. 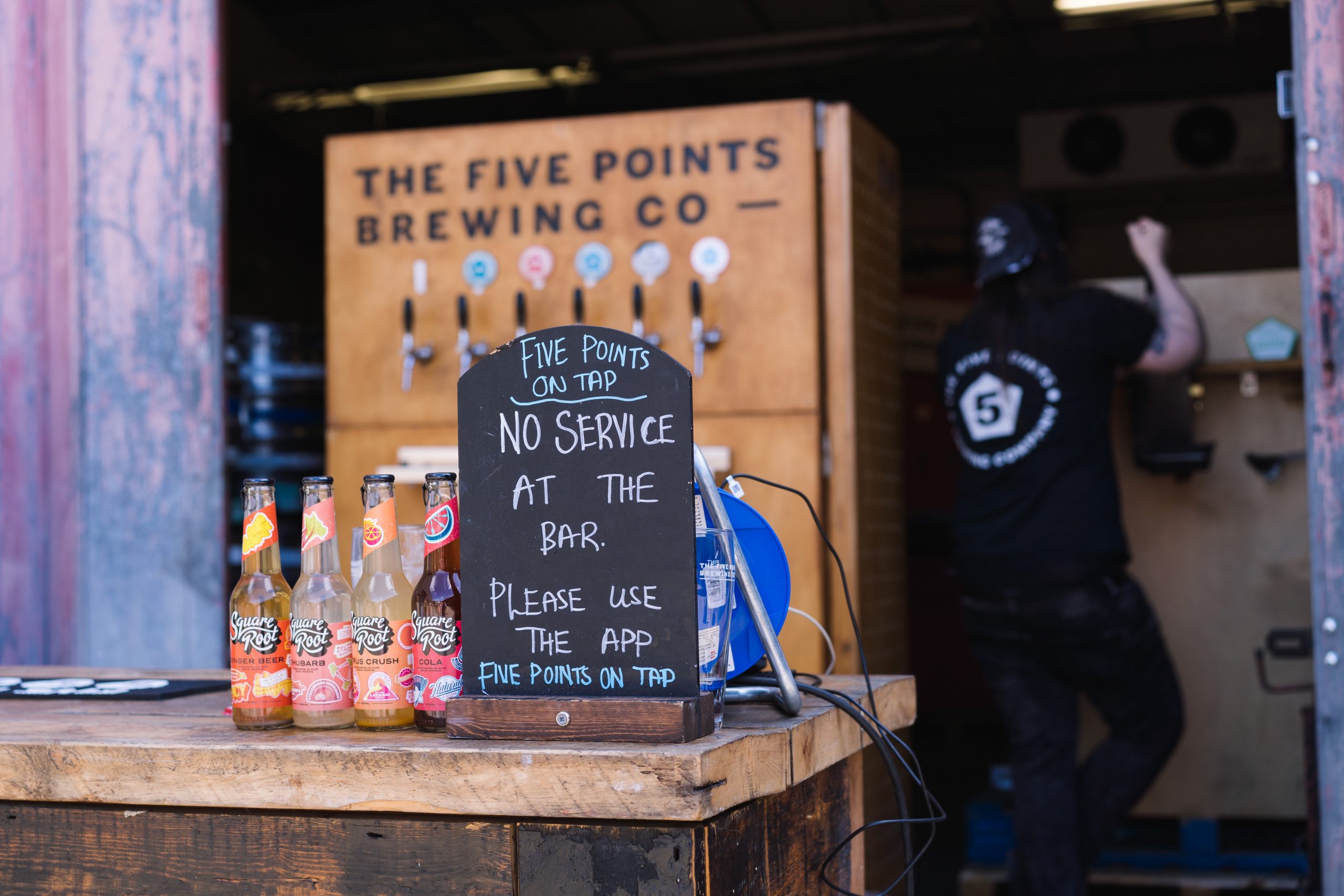 The Five Points Brewing Company is London’s largest independent brewery, based in Hackney, East London. They have been brewing with a commitment to great beer and the local community since 2013. Their beers have won numerous awards and have become a staple of pubs and bars both in their East London heartland and across London and beyond. Recent additions to their range include Micro Pale and Five Points Best, which join established classics like Five Points Pale and JUPA. 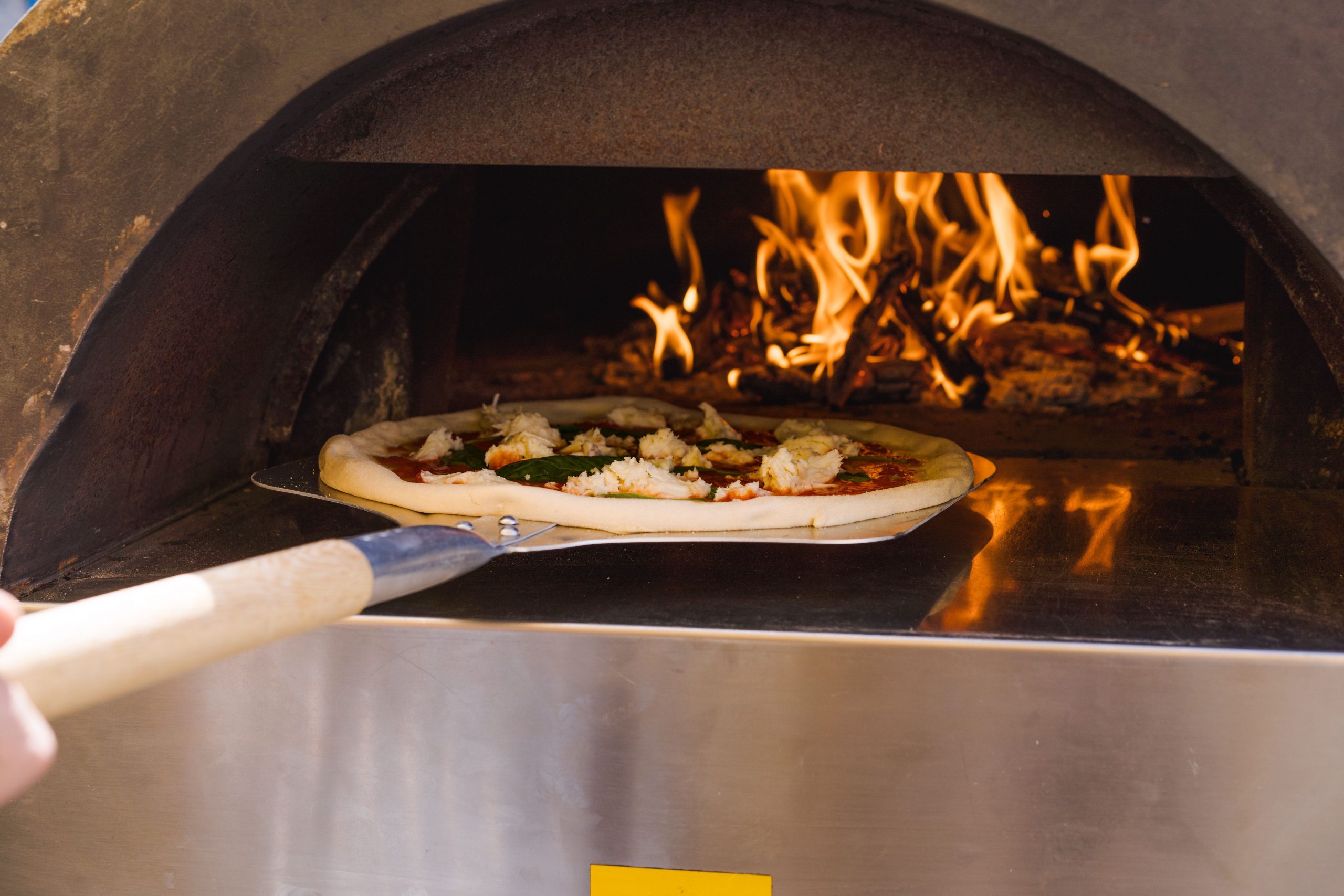 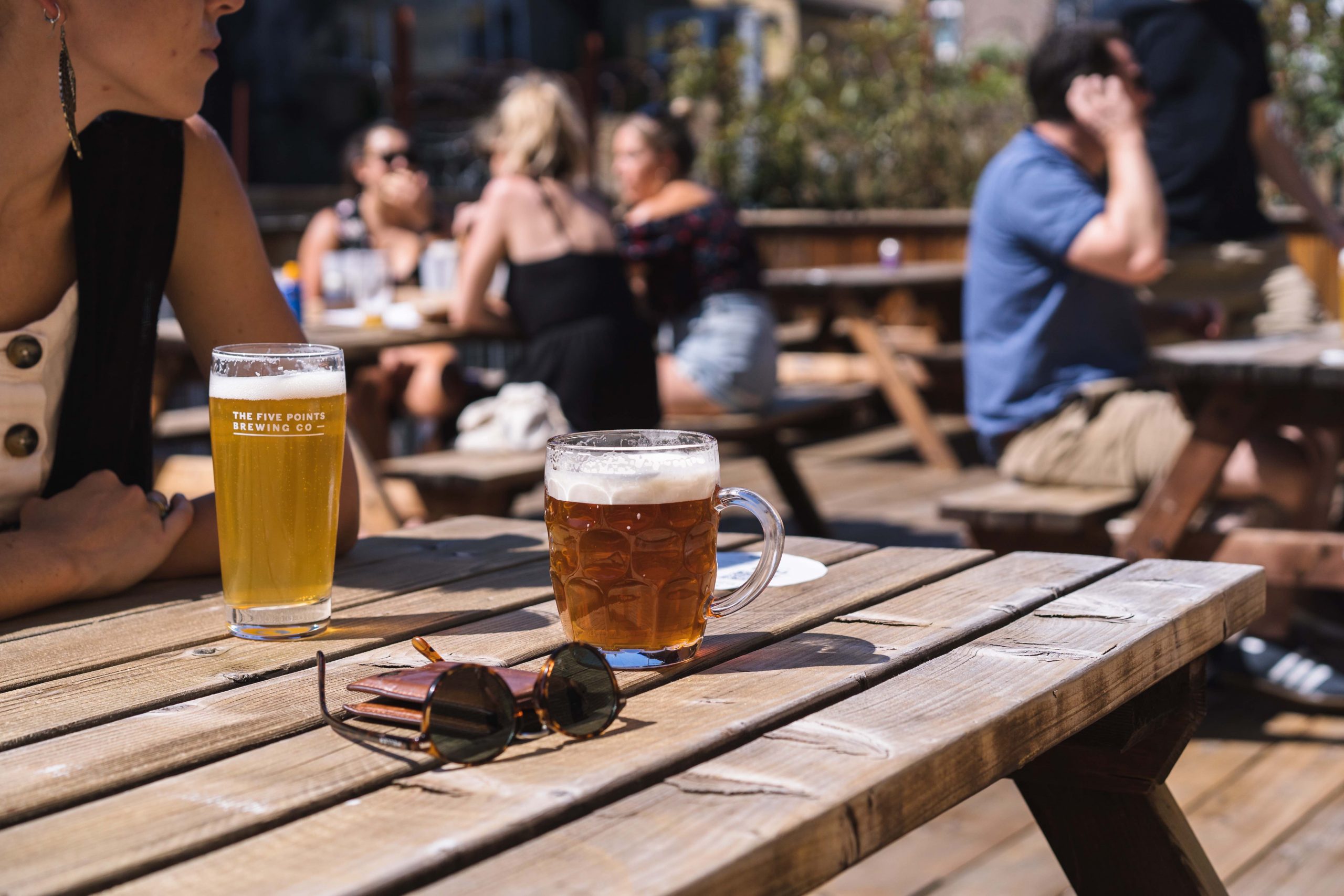