To give you a little taste of what’s to come at their August festival, London Craft Beer Festival co-founders Dan Sylvester and Greg Wells are teaming up with Canopy Market to give everyone a sneak preview of some of the best brewers from London and around the world who will be rocking up to their boozy bash next month. 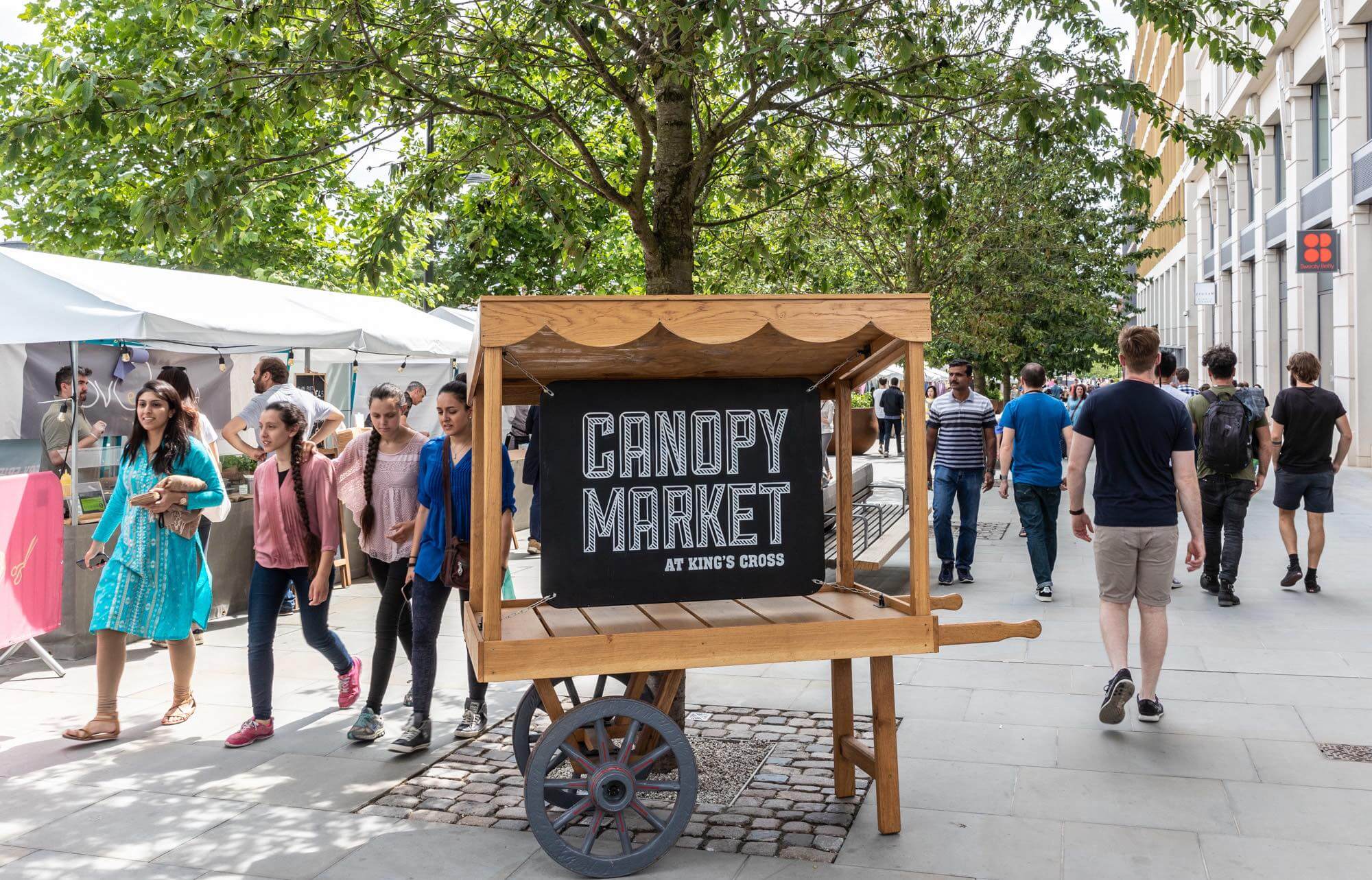 From Friday 6th – Sunday 8th July, a dedicated market with free entry will host a line-up of some of Europe’s most exciting breweries under the cover of West Handyside Canopy’s roof. Whether keg, bottle or can, beer heads can take their pick of the freshest pours from a stellar roster of London’s best craft brewers. 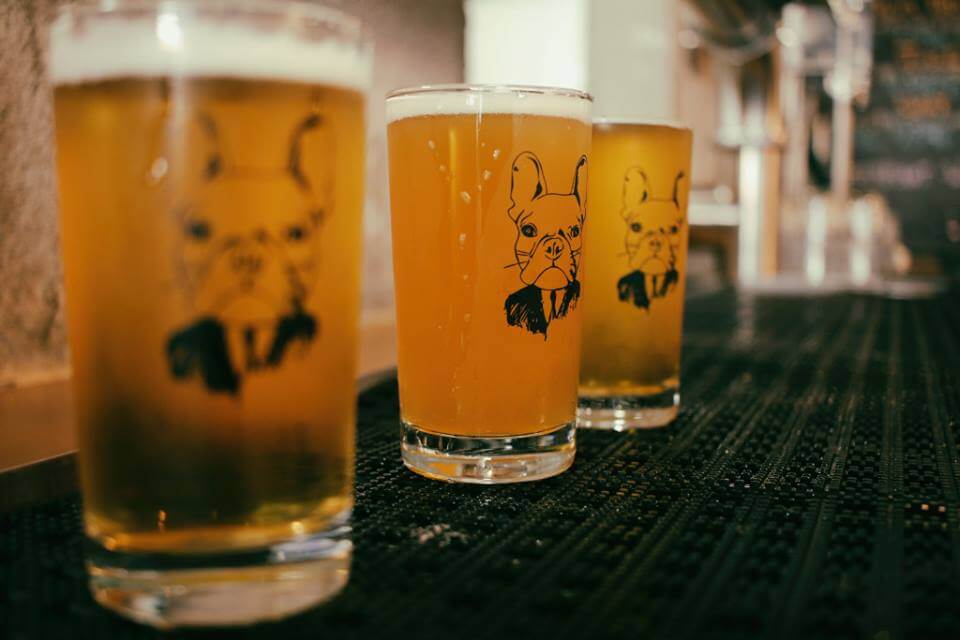 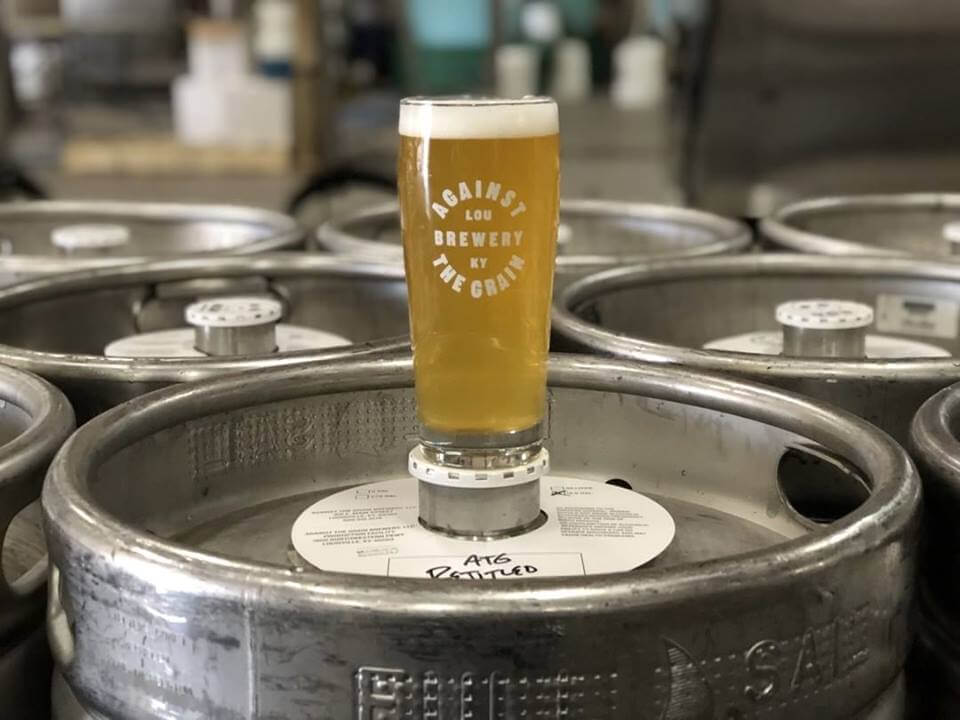 Leading lights, Kernel Brewery and Anspach & Hobday will be on hand to represent Bermondsey’s famed beer mile; Gipsy Hill Brewing Co., with full-flavoured beers from further south of the river; Brick Brewery, with their flagship rich malt Peckham Rye Amber Ale and Braybrooke Beer Co. will be proving that it’s not all about American hops and IPAs with their German-style lagers. Greg and Dan will also be hosting their own bar, pouring special collaborations and releases from cult international names like Gothenburg-based Dugges, Norwegian brewers Lervig, and independent Pressure Drop Brewery in Tottenham. 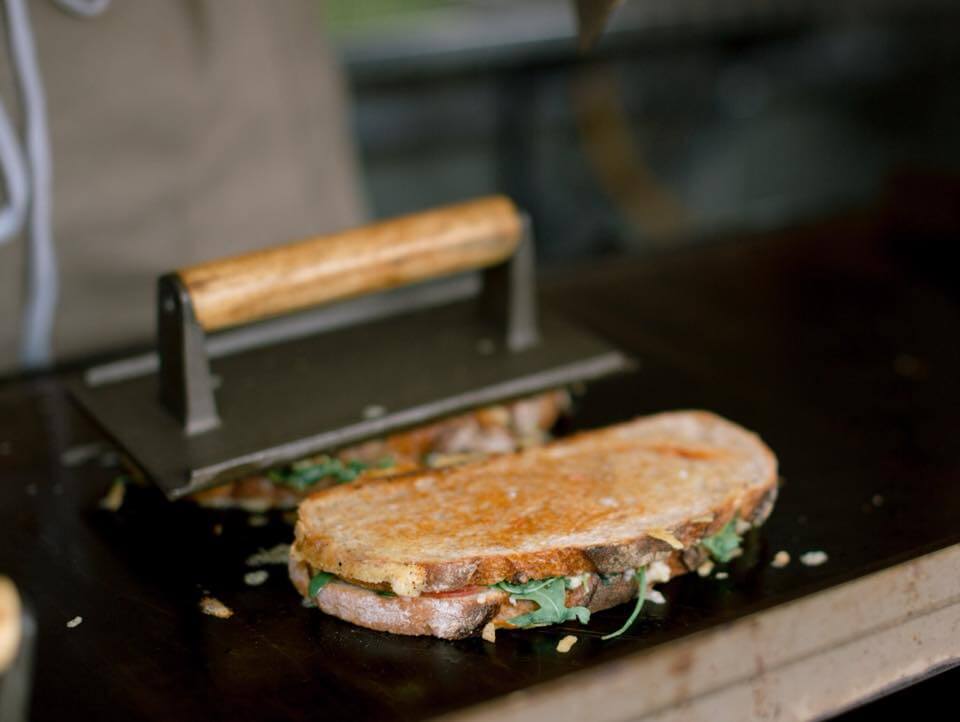 In true Canopy Market style, street food stalls including The Big Melt and Growlers will be dishing up grilled cheese toasties and Portuguese steak sandwiches. And they’ll be loads of live music throughout the whole weekend from outfits including fluid, blues inflected Gypsy Jazz outfit, and BOOM la TETE. On Friday and Saturday night, the market will be staying open for a special late-night session, for those who want to continue the beer drinking into the evening.