Only three types of people drink sherry: the old, the Spanish and the pretentious.

I fall, unfortunately, in the latter category.

Head to southern Spain and there are entire bars dedicated to the stuff, often drawn straight from the barrel. At 10pm on a Friday night, they’re heaving with the young and the beautiful. Everybody sipping a different style, a different sweetness; from dry, refreshing Finos to rich, musty Oloros. Obligatory olives, cheese and jamon on the side, of course. 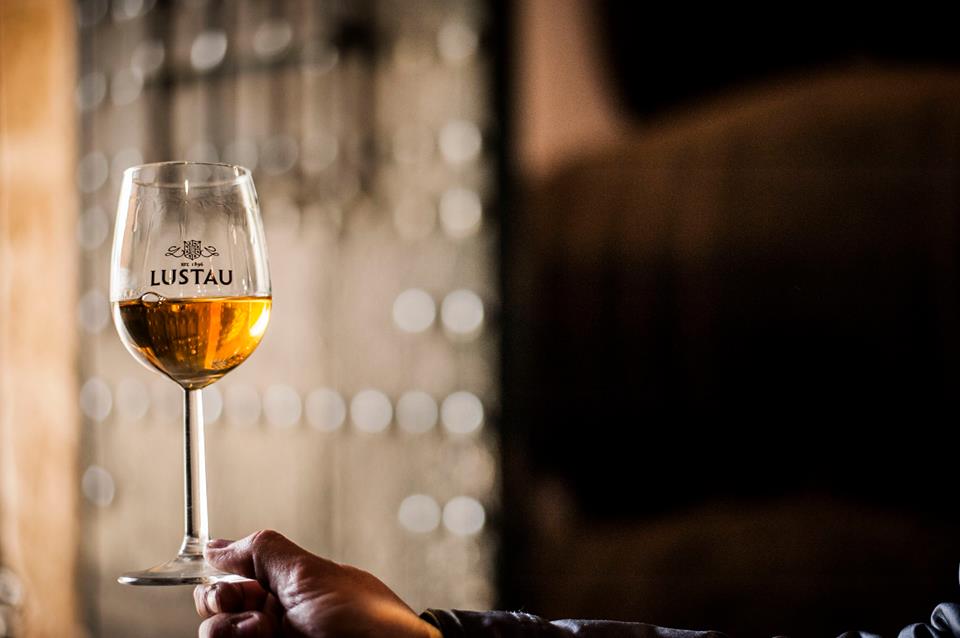 Somehow that hasn’t quite translated over here. Instead, sherry has the enduring image as the tipple of choice for those several decades north of retirement: unbearably sweet and one dimensional. So you probably weren’t aware that recently it was ‘International Sherry Week’. But the early stages of a sherry revival may well be underway.

For most British drinkers, sherry is probably best known for the oak barrels it’s stored in, which are then used to age whisky (giving a rounded flavour with dried fruit notes). But it’s a lot more than just cask filler; it’s complex and complicated, with a range of unusual flavours so wide, it’s hard to consider it a single drink. And let me get this out of the way early on: it certainly isn’t to everyone’s taste. 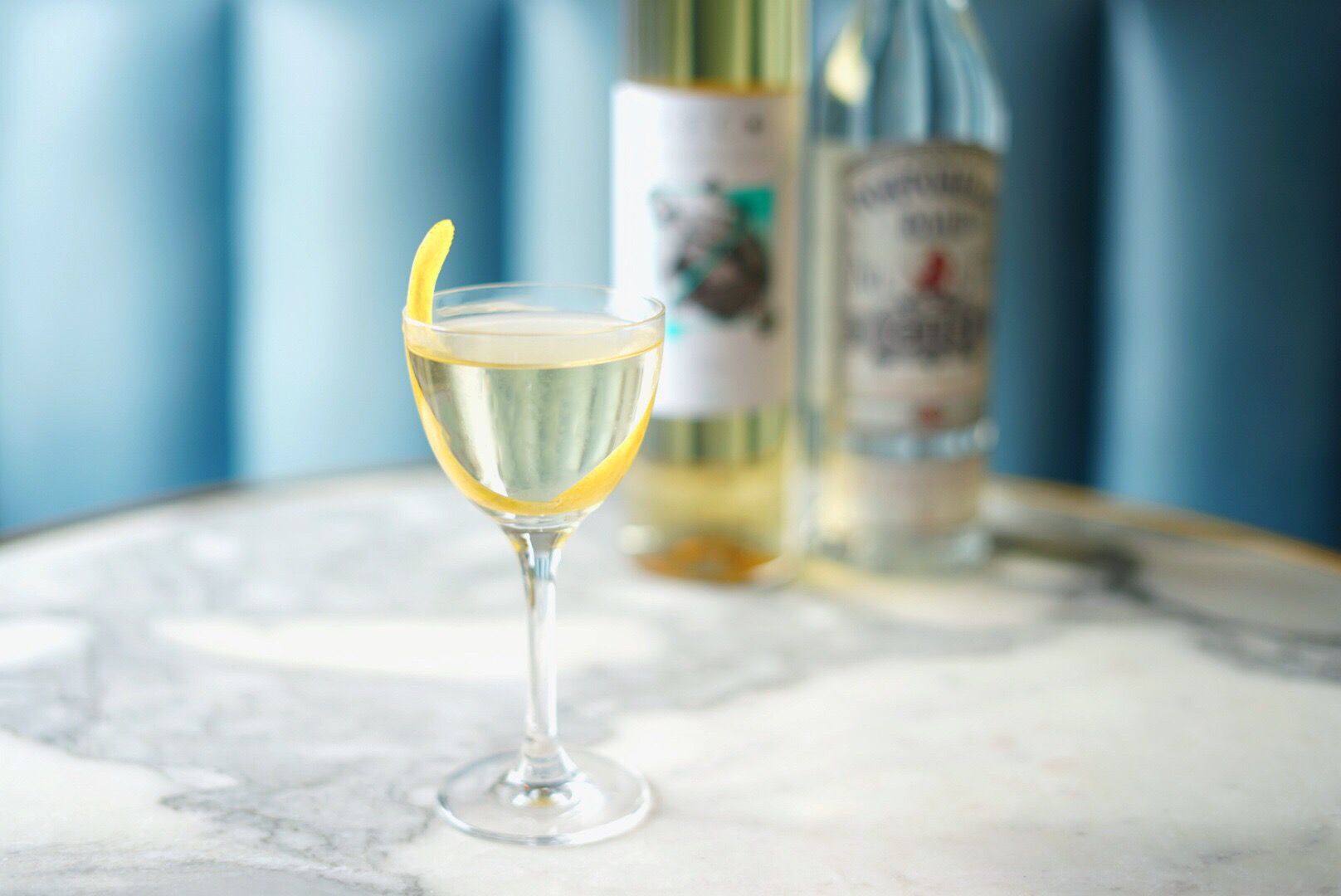 Essentially barrel-aged white wine from the area around Jerez and Cadiz in Spain, sherry can – depending on the style – be sweet or salty, dry or dank, thick or thin, delicious or fairly disgusting.

At one end of the scale is Fino, the driest and lightest version, aged for at least two years and normally drunk as an aperitif. Manzanilla is similar but renowned for its salty taste. On the more musty side of things, there’s Amontillado and Olorosso, full of nutty, herbaceous notes. And of course there’s Pedro Ximenez: dark, treacle-like and sweet enough to pour over ice cream (literally, people do that).

But what unites them is they’re all pretty funky in their own way. And if there’s one thing everybody likes, it’s a bit of James Brown on a Saturday night, which is why there’s a move to “Make Sherry Cool Again”. 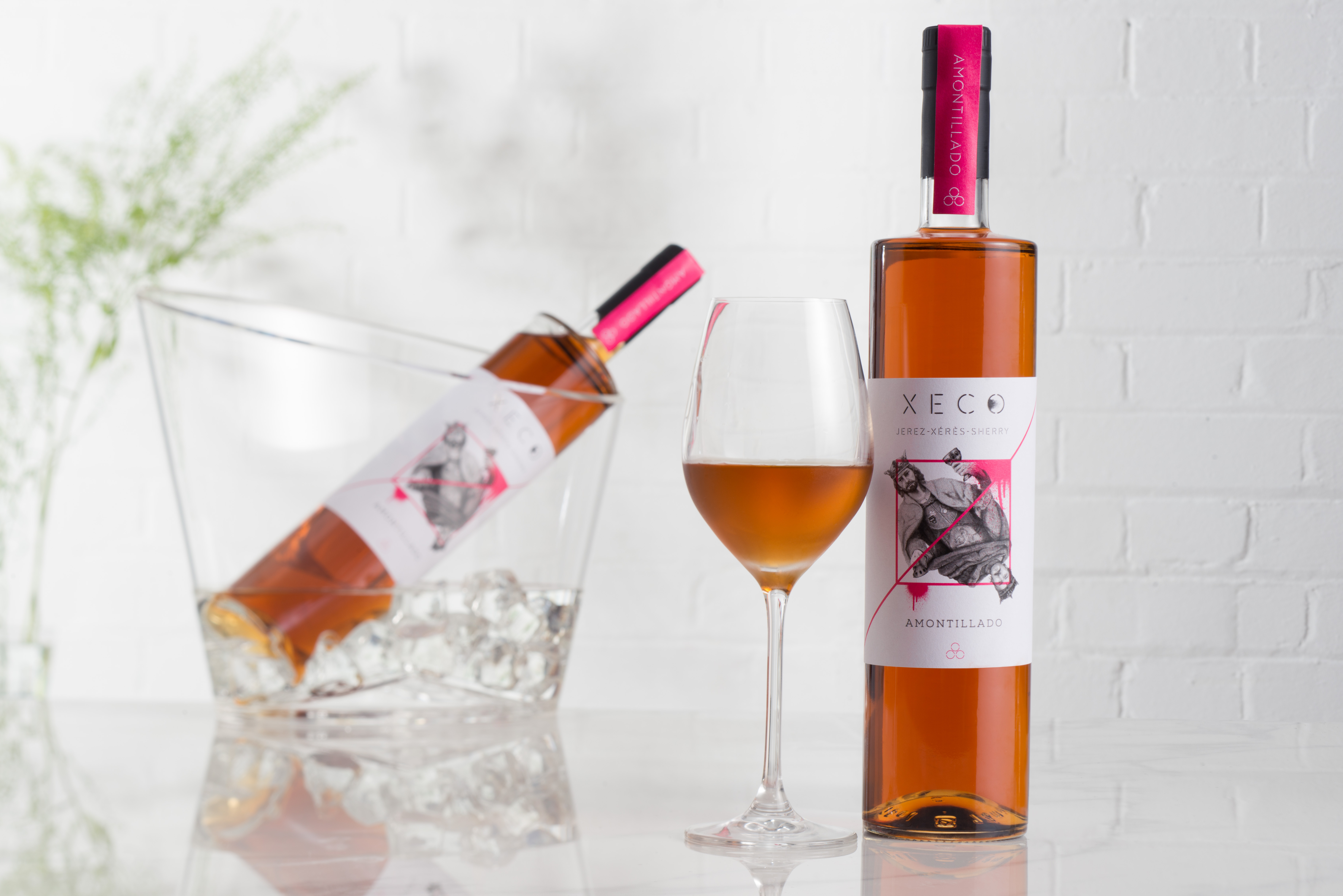 Xeco is one brand aiming to reinvent the reputation, with sleek bottles and far more drinkable versions of the classics. Their Amontillado is very good, hitting the sweet spot between musty funk and rich dried fruit. An approachable update of an often unapproachable style. Even better is their fresh and zesty Fino, with a slight pear drop flavour. It’s like a white wine with guts, an excellent jumping off point for those making their first splash into sherry. 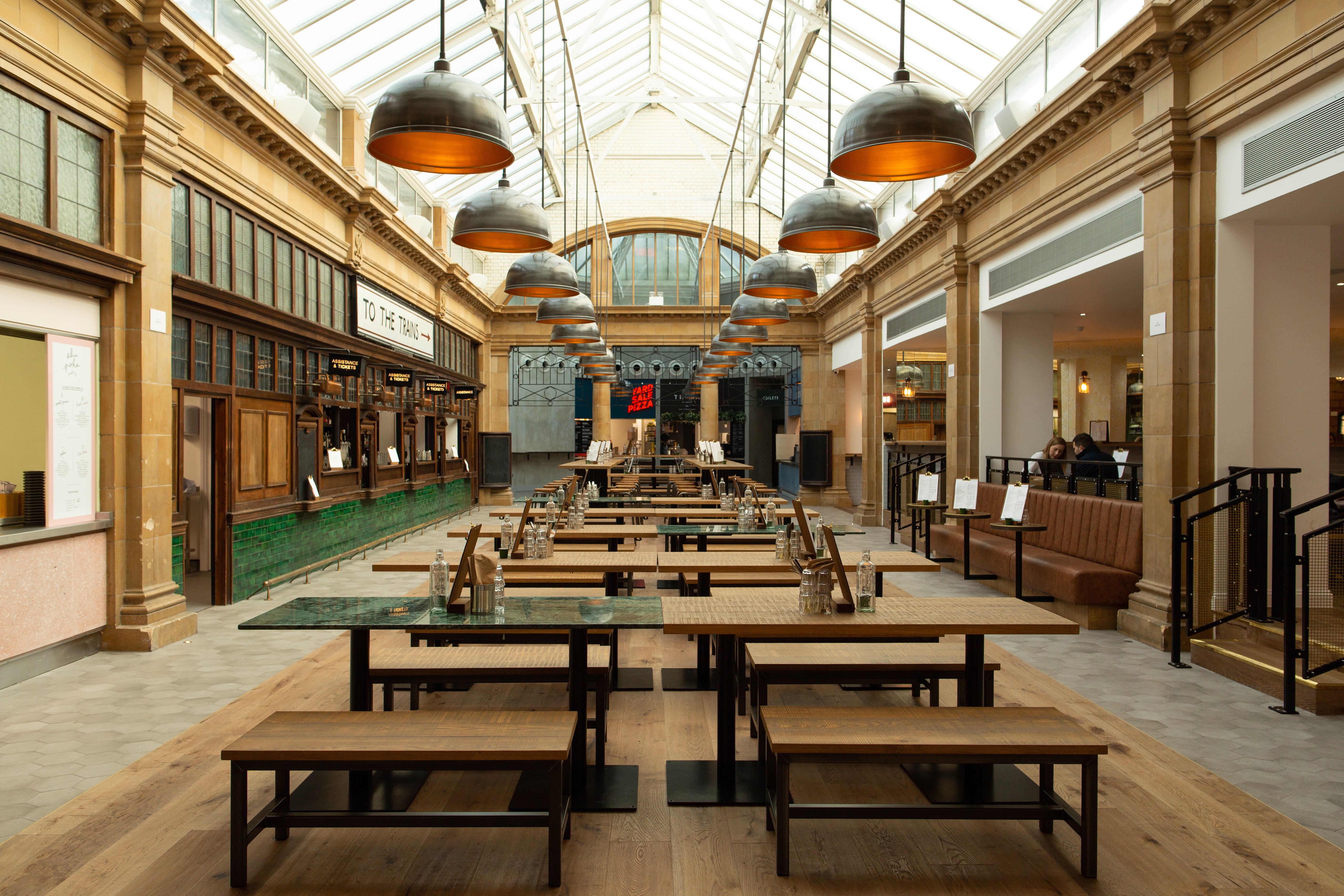 And it turns out sherry makes the perfect base for a swanky, thoroughly modern cocktail, like the ones on offer at the supremely stylish Market Hall in Fulham for International Sherry Week. A converted Victorian train station, complete with original entrance, a bar in the old ticket booth and a host of pop-up restaurants, it’s well worth checking out if you’re in that well-heeled part of South West London. And it’s a sure sign that sherry is on its way up on the hipstometer.

Who would have thought Amontillado, smokey agave, aperol and pink grapefruit would make a great cocktail? The concoction, called ‘‘Me, Myself and I’ was like a funky, more punchy, Pimms and best of all, the rich sherry taste wasn’t hidden, but actually highlighted by the other big flavours. ‘Frambuesa Fizz’ in lurid pink looked too sweet, but like a good sherry was deceptively dry. A mix of Fino, raspberry shrub and Pingoletto (an Italian sparkling wine) combining to create a refreshing bitter-sour-sweet-floral-fruity-funky mix. Never has sherry been served in a more stylish way, in a more stylish setting.

Slowly but surely this once-forgotten favourite seems to be creeping its way onto London’s most innovative bars. If you missed the boat on Negronis, vermouth, craft beer, craft coffee, local wines, then this could be your chance to get ahead of the curve. Next time, rather than a bottle of white, try busting out a bottle of Fino at that sophisticated dinner party (where they play vinyl records and eat crudités). It will impress even your most pretentious friends…especially if I’m there.