Drink / Bars / Beer / About Time: You Drank Beer for a Good Cause at Five Points Brewing Co

About Time: You Drank Beer for a Good Cause at Five Points Brewing CoBy Angelica Malin

Play board games, drink beer and eat pizza all for a good cause? Sign us up. Independent craft brewery, Five Points Brewing Co, will be hosting a charity event on Wednesday 23rd January, in aid of Headway East London, which supports people affected by brain injury. From Connect Four to Dominoes, you’re invited to indulge in some old-school, brain-stimulating board game fun and find out more about the charity. 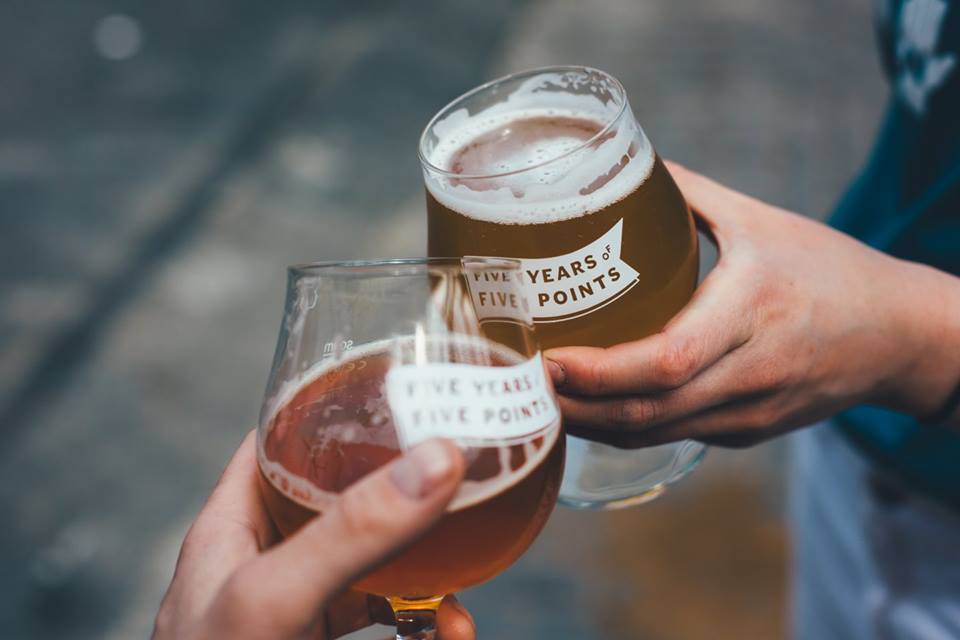 Since Five Points began in 2013, part of the company’s ethos has always been to contribute to both the local and wider community around them. Each year they partner with two local charities, to support their fundraising efforts; in 2018, one of these was Headway East London (HEL). The final event culminates in a battle of the board games, along with beer, pizza and music provided by the charity. 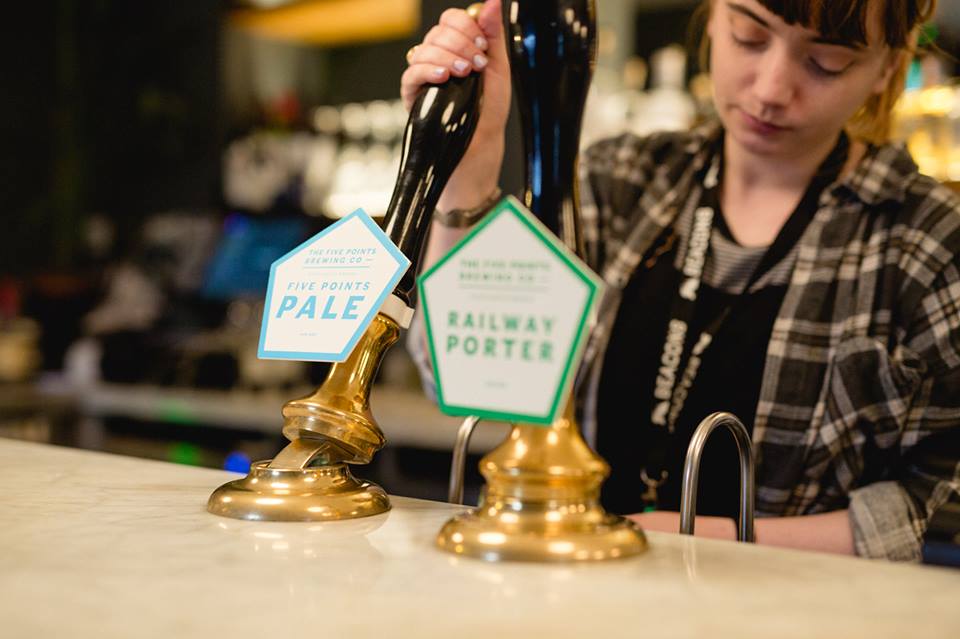 Expect board game competitions, a curated soundtrack of hits, beer (obviously), and a chance to do good. With music and art at the heart of HEL, the charity will also be providing music throughout the night, dusting off the vinyl decks for some old school classics. And you’re also encouraged to bring your own vinyl records too.

To raise additional funds for the charity, Five Points will also be holding a charity raffle, with prizes such as a Five Points Brewery Tour, free pizza and free beer amongst others. And if you decide that one beer isn’t enough, 50p from every beer bought on the event night will also be donated to the charity. And during the evening, Headway East London will also share some of the brilliant artwork made by the members, which will be available to buy, with all proceeds going to the charity.