Ever find yourself in a smoothie rut, always making the same thing? Whether it’s a mix of frozen berries and banana, or a simple chocolate shake, we say: mix it up. We’re lucky enough to have headed down to John Lewis with a host of amazing wellness bloggers, including Madeline Shaw and Naturally Sassy, to pick up some tips from the experts. It’s about time you discovered John Lewis Super Smoothies: 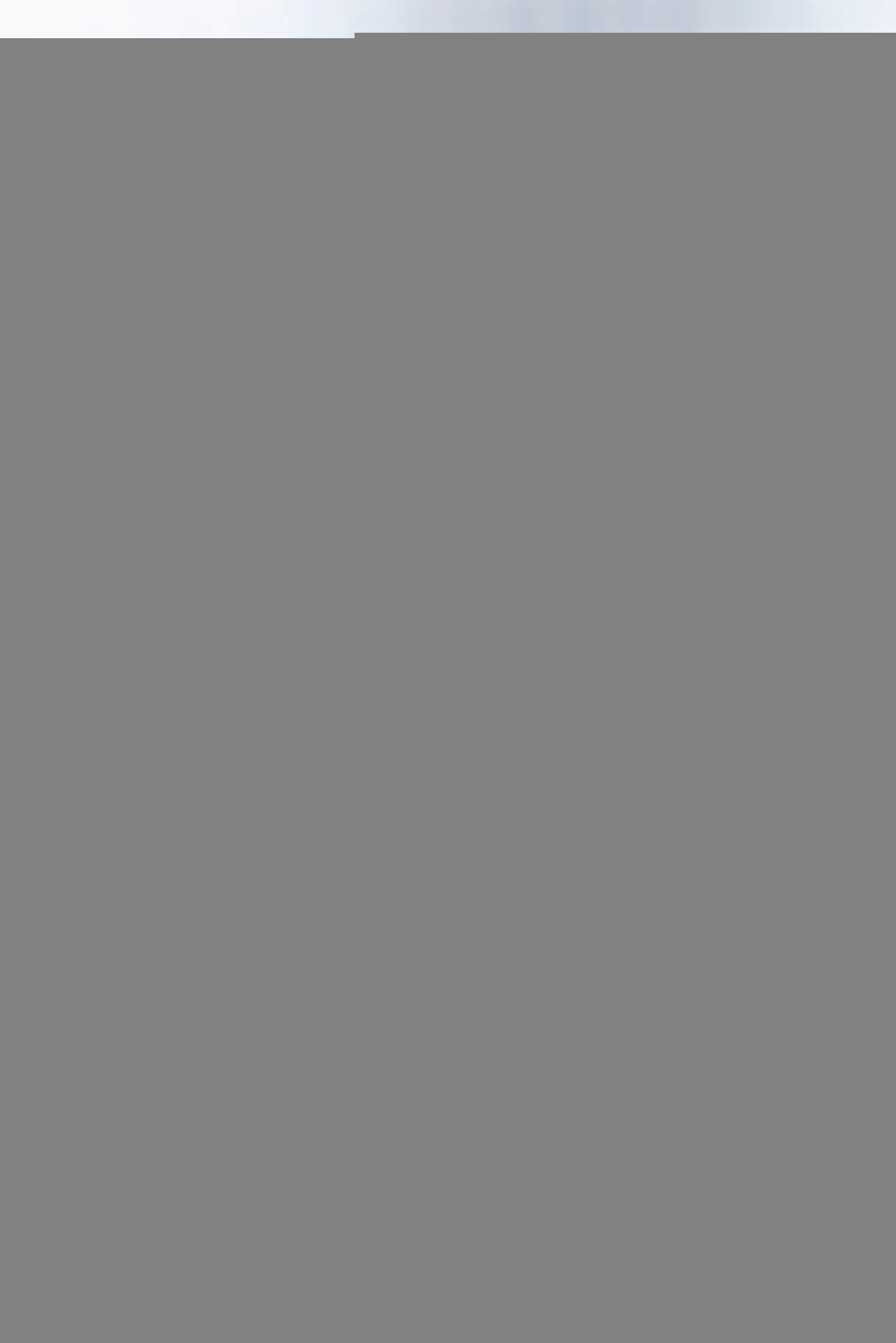