You probably heard many people telling that coffee is bad for you. “It causes high blood pressure and makes your teeth yellow,” is what most of them say. Well, there are a few reasons to believe that coffee is good for you, at least this is what Harvard experts tell us.

So, can your coffee addiction be a positive influence? Let’s find out. 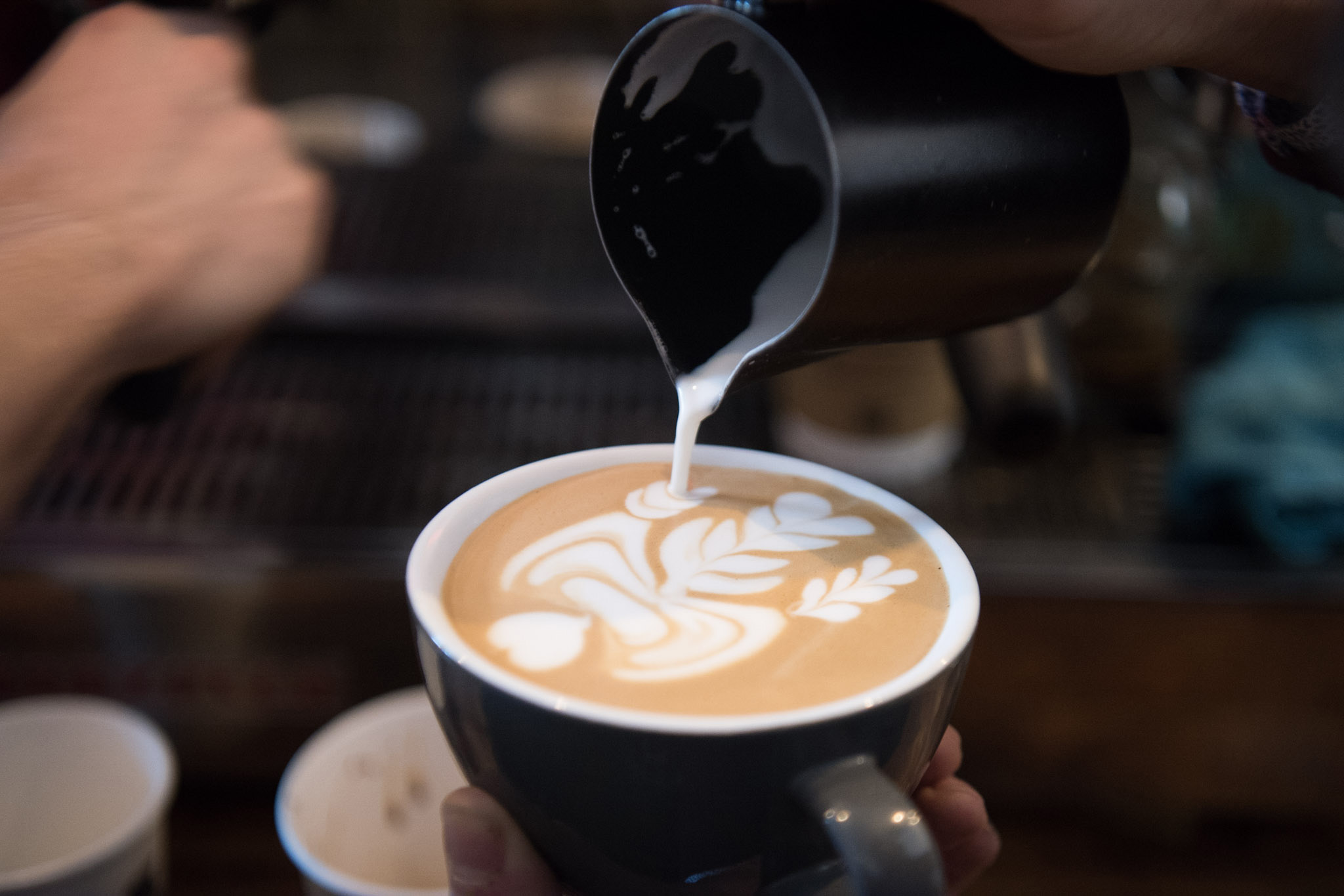 Coffee makes you more alert, that’s a no-brainer. But you may not know how well it does it.

Caffeine is a psychoactive substance, and coffee is the world’s most popular drink and drug. The world would stop if someone banned coffee.

Caffeine doesn’t just make you feel energetic, but it actually increases the amount of crucial neurotransmitters in your blood. It helps you be more mentally alert, get more energy, and improve reaction time.

Since your neurons can fire more rapidly, your brain, as a whole, works faster. That is why colleges, companies, and economies run on caffeine.

Technically, it’s a drug because it alters your mind, and does a hell of a job at that. But it’s way safer to take than Adderall or Ritalin. Taking no stimulants whatsoever is probably a healthier option, but studying is just more efficient with coffee. 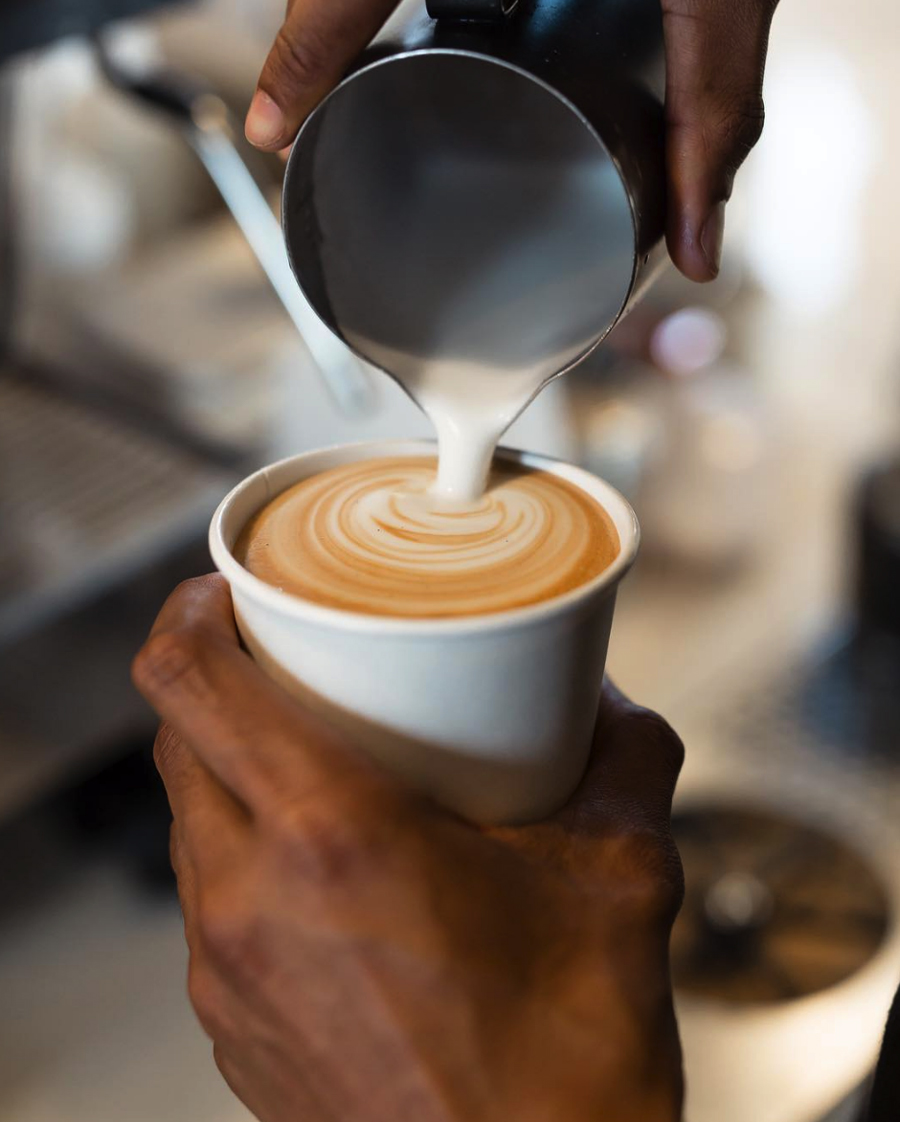 The other effect that coffee has on your brain is a memory boost. According to one research, caffeine can improve your short-term memory. This was proven by the results obtained performing MRI on the participants while they were completing various information retention tests.

Although the researchers were not able to say exactly why is this happening, the effect is undeniable — you can remember more for a while after drinking coffee.

If you’re one of those students who like to cram things before the exam rather than learn them the proper way, you may want to get caffeinated as you do that. It’s unclear how long the effects last, but it’s definitely worth giving a try.

There’s much more going through the mind of a young adult than how to write a good thesis. Being fit, healthy, and good looks are just one of them.

Caffeine increases your metabolic rate and helps release adrenaline into your system. This helps you get better results at the gym. Run faster, bench press harder, box better, etc. Adrenaline is called the fight-or-flight hormone for a reason after all.

But that’s not all a cup of coffee before the gym gives you. Caffeine is widely recognized as a great way to help you get rid of the love handles.

Caffeine is insanely good for burning fat. So good that you’ll burn 30% more fat after a cup of coffee before the gym.

Actually, it’s one of the reasons you can boost your gym performance on coffee. The fat it burns transforms into energy to help your body handle more pounds on your shoulders as you squat.

As a student, you can’t underestimate this. With a predominantly sedentary lifestyle, you would definitely need extra help to keep fit.

You can live long enough to pay off the student loan

Okay, this may sound like we’re calling coffee a panacea (we kind of are). But the thing is there are a lot of studies that link coffee to longevity.

This study claims coffee drinkers are 24% less likely to die a preventable death due to a disease. It doesn’t take a ton of coffee either. Three cups a day are enough to make you live longer.

Part of the reason for this is that coffee is rich in antioxidants. So rich that your typical American is probably getting more antioxidants from coffee that they do from the rest of the diet.

The other part is the health benefits.

The youth are prone to depression. Student debt, postgraduation unemployment, and constant stress do not create an atmosphere of joy and happiness.

The reason behind this must be complex. It may be due to mental alertness you get when caffeinated, or the joy of handing in all your essays in time makes you feel on cloud nine.

Either way, several cups of coffee a day can make you a happier person.

Arguably the major reason behind coffee-induced longevity is stronger health. It isn’t as bad as it was 200 years ago, but still, a lot of people die prematurely because of certain diseases. The list includes but is not limited to diabetes, Alzheimer’s, Parkinson’s, and heart disease.

Coffee is proven to lower the risk of getting those. Sure, the decrease is not phenomenally high, but what do you expect from a beverage that wasn’t created with medical treatment in mind?

Should I get addicted to coffee then? 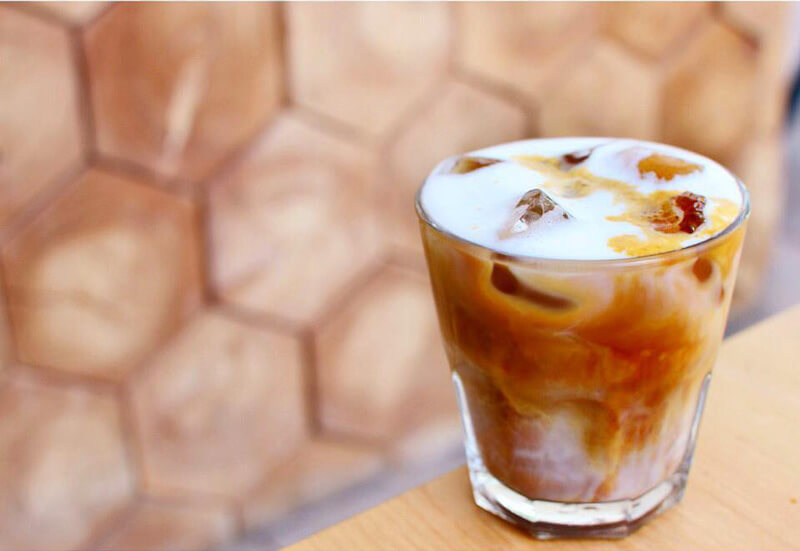 Now, you’re thinking, “This coffee deal sounds really good,” aren’t you? Yes, it makes you more fit both physically and mentally and increases your odds at making it to the age of 80 much more feasible. So, should you just drink coffee instead of water?

Unfortunately, you won’t get more benefits if you drink more of it. If you drink too much, you might get dizzy and anxious, with your heart jumping out of your chest.

Make it 3-5 cups a day, and you’ll get all the benefits without the side effects.