London / Special / Features / Why do most females enjoy playing bingo?

Why do most females enjoy playing bingo?By Angelica Malin

When Bingo came to the UK, it had originally been a game that was played by the upper classes, after being spread from mainland Europe since being proliferated by the French aristocracy in the 18th Century. It was also used to teach in German schools, with children learning everything from history to times tables using a tombola system based on the same principles as modern bingo.

However, when the UK introduced the Betting and Gaming Act 1960 which allowed bigger cash prizes to be offered, it immediately became a popular choice among women, and this continues today, as evidenced by the popularity of sites such as the 888 ladies website. There were many reasons for this, but one of the most immediate was the fact that Eric Morley, who already owned a number of dance halls throughout the country, saw the potential in bingo and began offering games in his existing establishments.

This meant that women had the chance to combine their social activity of dancing into an exciting opportunity to win cash, giving them even more incentive to visit places such as the Lyceum ballroom. Before this, the only way to get involved in gaming was limited to placing bets at sporting events such as horse races and greyhound tracks or in bookmakers, which were traditionally male-dominated environments.

When bingo became available in already-popular spots bingo halls, cinemas and dance halls, it provided women with the opportunity to play for cash in safe and familiar environments. This allowed bingo to become established as a social activity primarily, with the chances of winning cash secondary to the fun of a night out with friends. 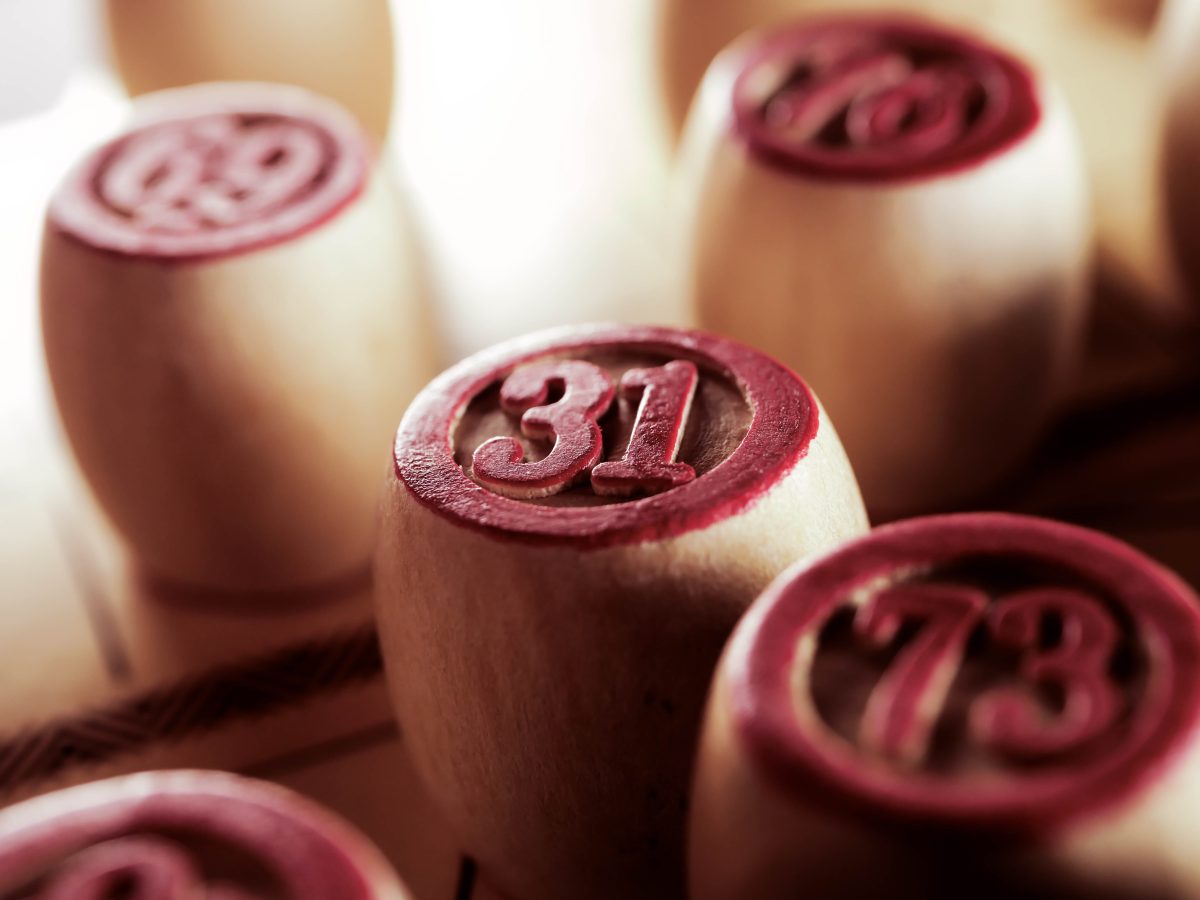 Since bingo became one of the UK’s most popular pastimes in the 1960s, its popularity has waxed and waned, but it has always remained popular among women. While this was largely due to the social element, it also offered a safe way to gamble without the pressure to spend more than the players can afford.

This meant that bingo halls were far less intense environments for those who wanted to be in with a chance to win without needing to break the bank to play or go beyond their budget for the night. So, when bingo halls began to embrace the digital age by introducing video bingo alongside the traditional game, it was an almost instant hit.

This paved the way for more technology to be introduced, so when the internet provided the means for bingo to be recreated online, the audience was already used to the idea of playing in a virtual environment. Bingo was among the earlier games to be offered online, providing the means for players to join games from the comfort of their own homes and play with communities of like-minded gamers all over the world.

Bingo has been popular among women since its earliest days and continues to attract a largely female player-base even through its many reincarnations. Online bingo has revitalised the industry, providing women with the means to maintain their enthusiasm for the game without the need to be close to a physical bingo hall.

With a large proportion of women working in the 21st century, online bingo provides the means for them to be able to continue playing their favourite game. Although it may be more difficult to organise in-person meet-ups at bingo halls, fans can play online bingo together online without needing to set foot out of their own homes.

The rise in popularity of bingo apps has also made it more practical to play bingo together in groups. Women can meet anywhere that is convenient and play together on their mobiles and tablets, providing the same sense of community and shared entertainment from wherever they are.

Bingo sites acknowledge the importance of this camaraderie among women who play online, providing online chat forums and communities where their largely female player-base can come together to discuss their wins, losses, strategies and anything else. This sense of friendship has underpinned bingo since its earliest days as a popular game in the UK and continues to bring people together today.

In response to the largely female player base, bingo game developers have kept women in mind during the design and development process of their games. By offering simple game-play options, they have maintained the low barrier to entry that has traditionally made bingo popular with women who want to be able to play while socialising.

Although bingo is largely a game of luck, experienced players do develop techniques that help them to win, and this is reflected in the way bingo games are developed. By offering entry-level games that require little to no skill or practice, bingo sites make it possible for mixed-ability groups to play together which is particularly appealing to women that want to play with friends who may be new to the game.

As bingo has evolved over the years, it has maintained its appeal among its largely female demographic by recognising the way that women play together and fostering the social side of the game. In response, women have remained enthusiastic about the game throughout its evolution from the earliest bingo halls of the 1960s to the wide variety of online opportunities that exist today.