About Time You Saw: 100 Great Plays for WomenBy Gilly Hopper

Whilst it might well be about time you saw 100 great plays for women, the notion is not entirely practical. However, Lucy Kerbel and the National Theatre have forged a united front in recognising the wealth of literature created both for and by us talented lady folk, providing a fast-track guide to some of the best female-focused productions out there. Challenging the long attested saying ‘There just aren’t any good plays for women’, The National Theatre’s newly opened Clore Learning Centre plays host to a series of discussions and explorations based around well-known, obscure, much-loved and forgotten plays. Part 1 of the 100 Great Plays for Woman series already took place earlier this month, dealing with one-woman plays, domestic dramas and the idea of power. But worry not – you’re just in time for Part 2, led by Lucy Kerbel herself, which begins Saturday 8 November and promises to spark debates and elate participants once again. 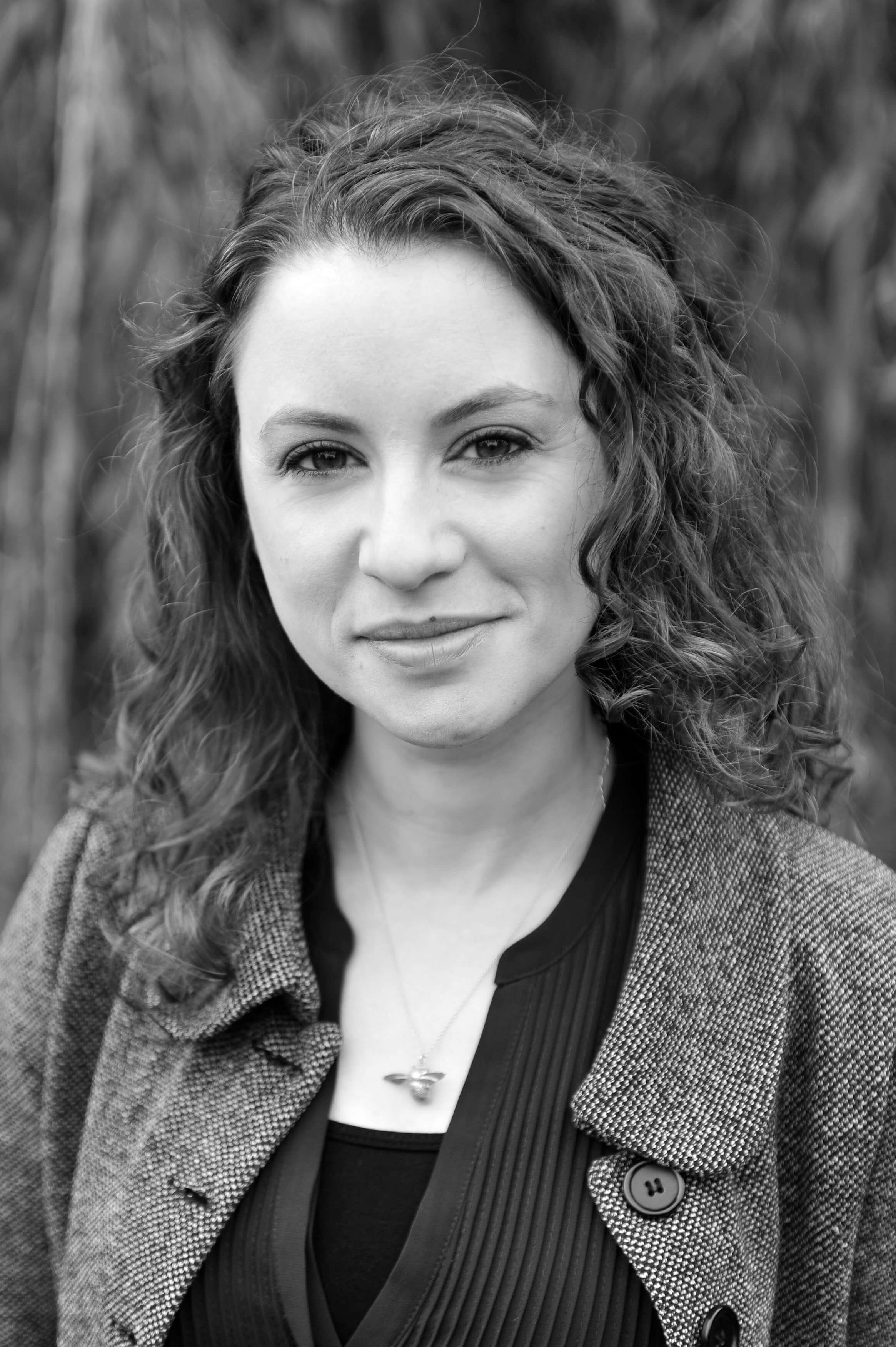 Part 2 consists of three weekend workshops. The Women Behaving Badly workshop covers plays such as The Boston Marriage by David Mamet and Five Women Wearing the Same Dress by Alan Ball. The following week, the War session recalls works such as Women of Troy by Euripides and Goodbye My Fancy by Fay Kanin, while guest speaker playwright Sam Holcroft will be on hand to weigh in on her production of Cockroach, which was nominated for Best New Play 2008 by the Critics’ Awards for Theatre in Scotland and shortlisted for the 2009 John Whiting Award. Finally, The World of Work  workshop will conclude this six part series, with discussion of plays including Contractions by Mike Bartlett and The Stepmother by Gita Sowerby. 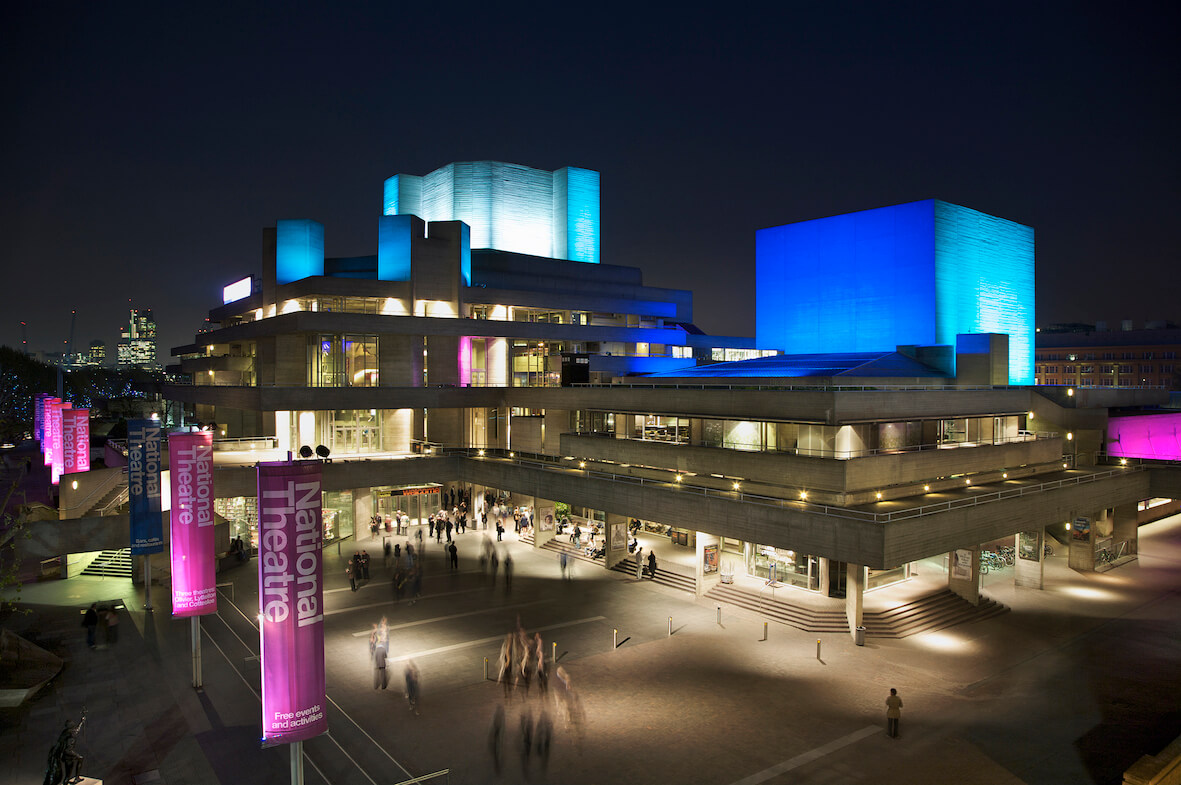 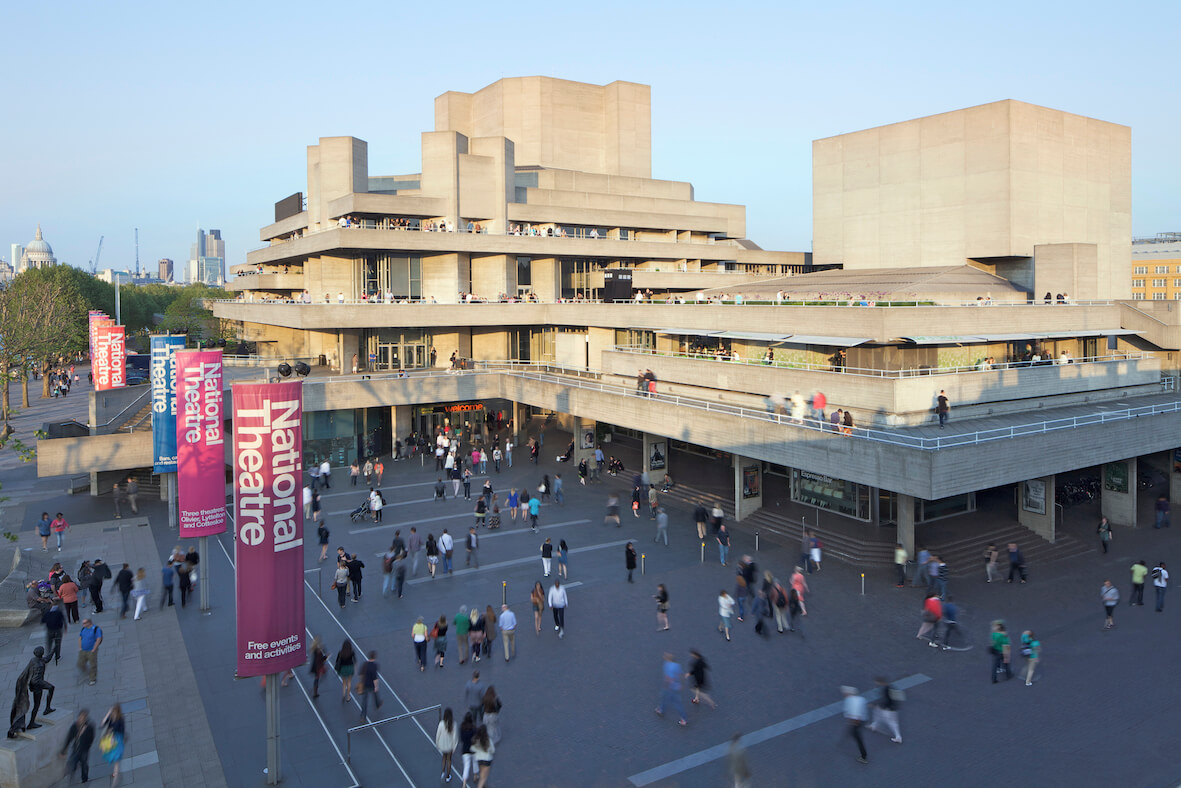 Taking place Saturday 8, 15 & 22 November from 11.30am-1.30pm, 100 Great Plays for Women is an opportunity to review prized and puzzling works alike, as well as to connect with a variety plays from a new perspective. Whether you’re a theatrical enthusiast delving into a most favoured libretto, a drama student on the prowl for new audition material, or just someone who likes to feel delightfully productive by 1.30pm on a Saturday afternoon, this is certainly an opportunity to start the weekend with an oomph. An individual session costs £20, or purchase 3 sessions for £54/£44 (concession).