London / Special / Features / Top 5: London Gigs That You Cannot Afford To Miss in 2019

Top 5: London Gigs That You Cannot Afford To Miss in 2019By Angelica Malin

2019 is finally upon us and the web is flooded about articles announcing new films for the upcoming year. However, most people fail to pay attention to something much more exciting, live music gigs, performed by your favourite artists. 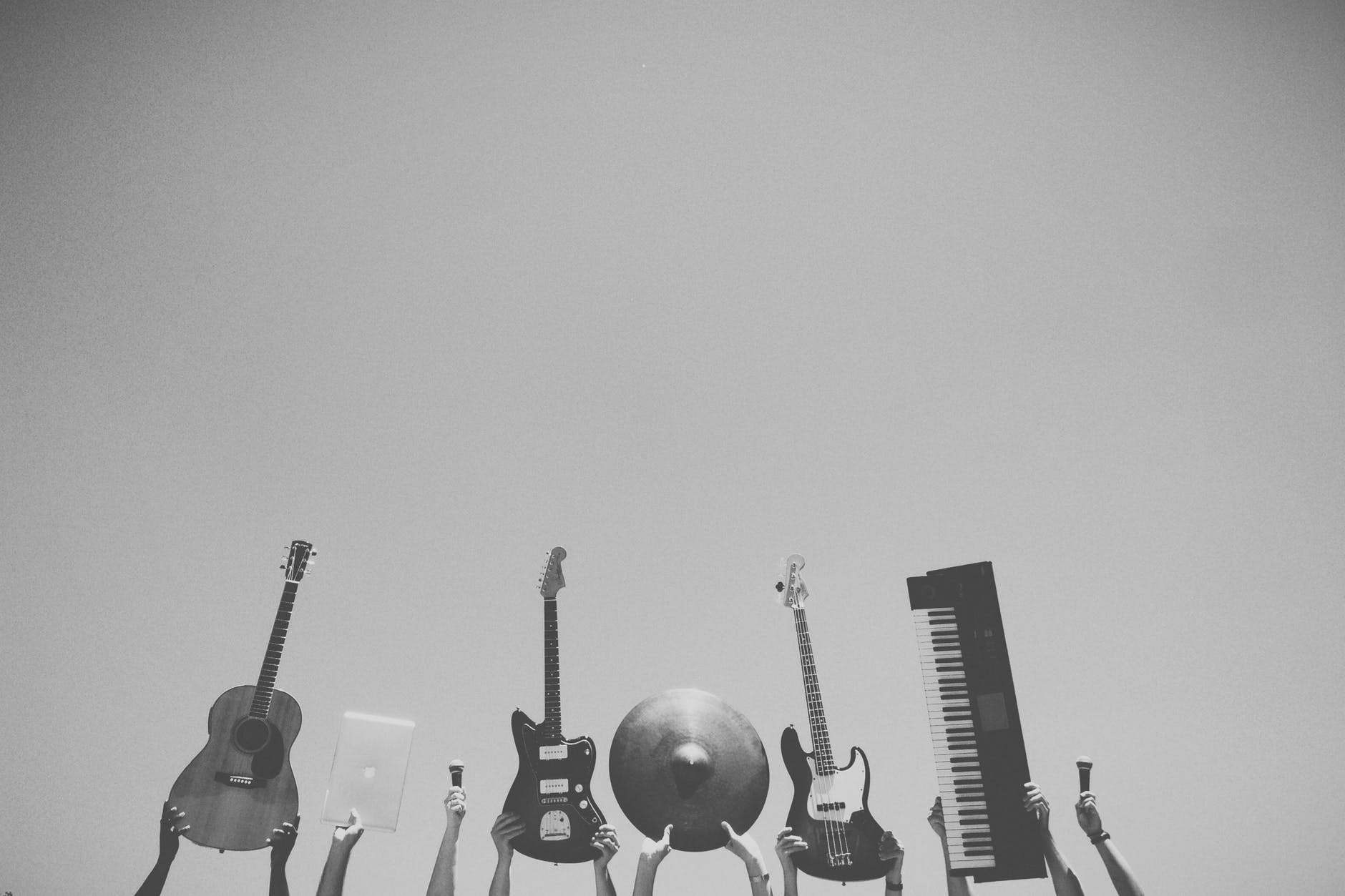 If you have had the pleasure of attending some great gigs in 2018, it is safe to say that your experience will only get better in the coming year. On the other hand, if for any reason, you have missed out on some of the legendary performances that took place in London in 2018, don’t worry, the upcoming year will more than make up for what you have missed.

Let’s jump right into the list of some of the most anticipated live acts to look forward to in 2019:

The Manchester band that rose to fame in 2012 is coming to the O2 Arena to give your new year an epic start. One of the year’s first concerts to be held in the iconic venue, The 1975 concert is expected to be nothing short of legendary.

If you end up missing them in action at the O2 Arena, the band is also performing in their hometown, as they head to the Manchester Arena on the 24th of January.

The Canadian heartthrob is coming to the UK for the fourth tour of his career. Once you see him performing live, you will realise why he was the choice to perform at the Queen’s birthday party in 2018. Winner of 10 MTV Europe Music awards among several others, Shawn Mendes is sure to put forth a performance fit for the history books.

Those with prior engagements can catch the legendary artist at the Manchester Arena on 7th April, a few days before the London crowds.

The Grammy Award winner has sold over 75 million albums worldwide, and is now coming to The UK to knock your socks off with a performance that will be remembered for decades to come.

If you are reading this in Manchester, you can catch the legendary artist perform live in your city before London, at the Manchester Arena!

Britain’s favourite pop girl group is coming back to Wembley, a venue as iconic as the Spice Girls themselves. Catch Sporty Spice, Scary Spice, Baby Spice, and Ginger Spice in all their glory as they welcome the 2019 autumn (going one better than Posh Spice, who won’t be attending).

The best way to enjoy a Spice Girls show is in the snug lap of luxury. Book your VIP passes well in advance to avoid disappointment.

If you are a rock music fan, and haven’t had the pleasure to witness the legendary Eagles in a live performance, a lifelong dream will come true in 2019. Few things compare to listening to Don Henley perform Hotel California in front of your own eyes.

Head down to Wembley to attend this once-in-a-lifetime performance. Opt for a VIP experience to make the day all the more memorable!

These are just a few of the upcoming gigs in 2019. Did we miss out on any of the artists you have been waiting to witness? Tell us about them in the comment section below.