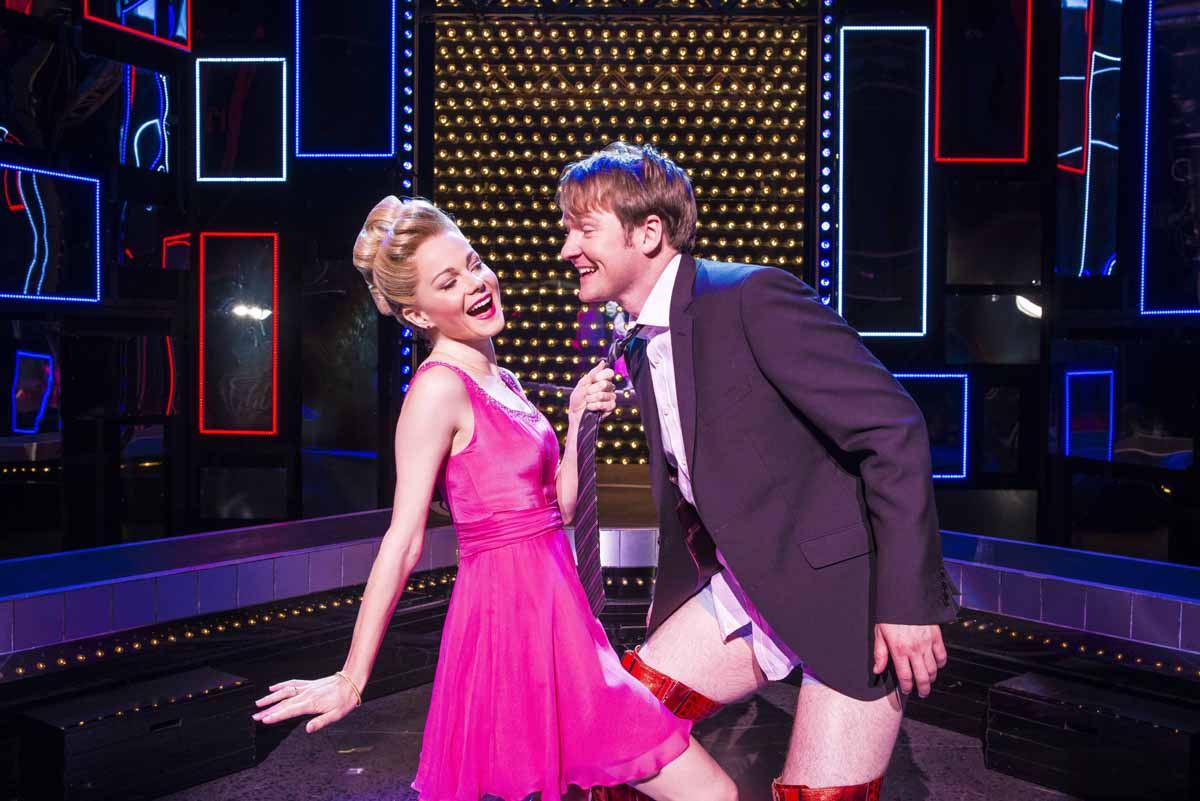 With an air of Billy Elliot about it, Kinky Boots is set in a regional town, with a cast strong of blue-collar factory workers and a momentum for change. Not quite the stirring production that is Billy Elliot, its contextually similar counterpart, Kinky Boots rally’s on, attracting our interest through snappy, in-sync choreography and some phenomenal comedic talent (read Amy Lennox!) 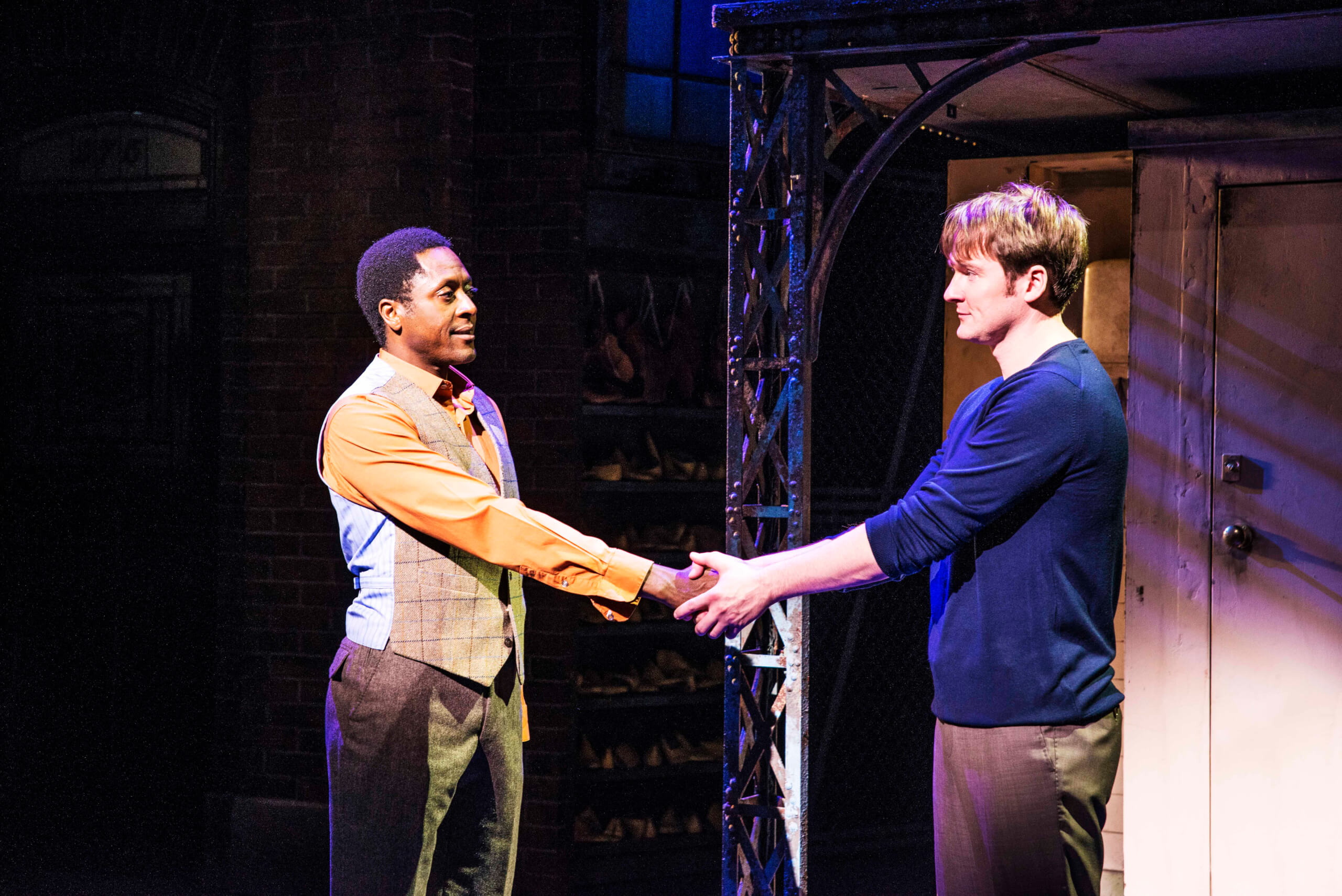 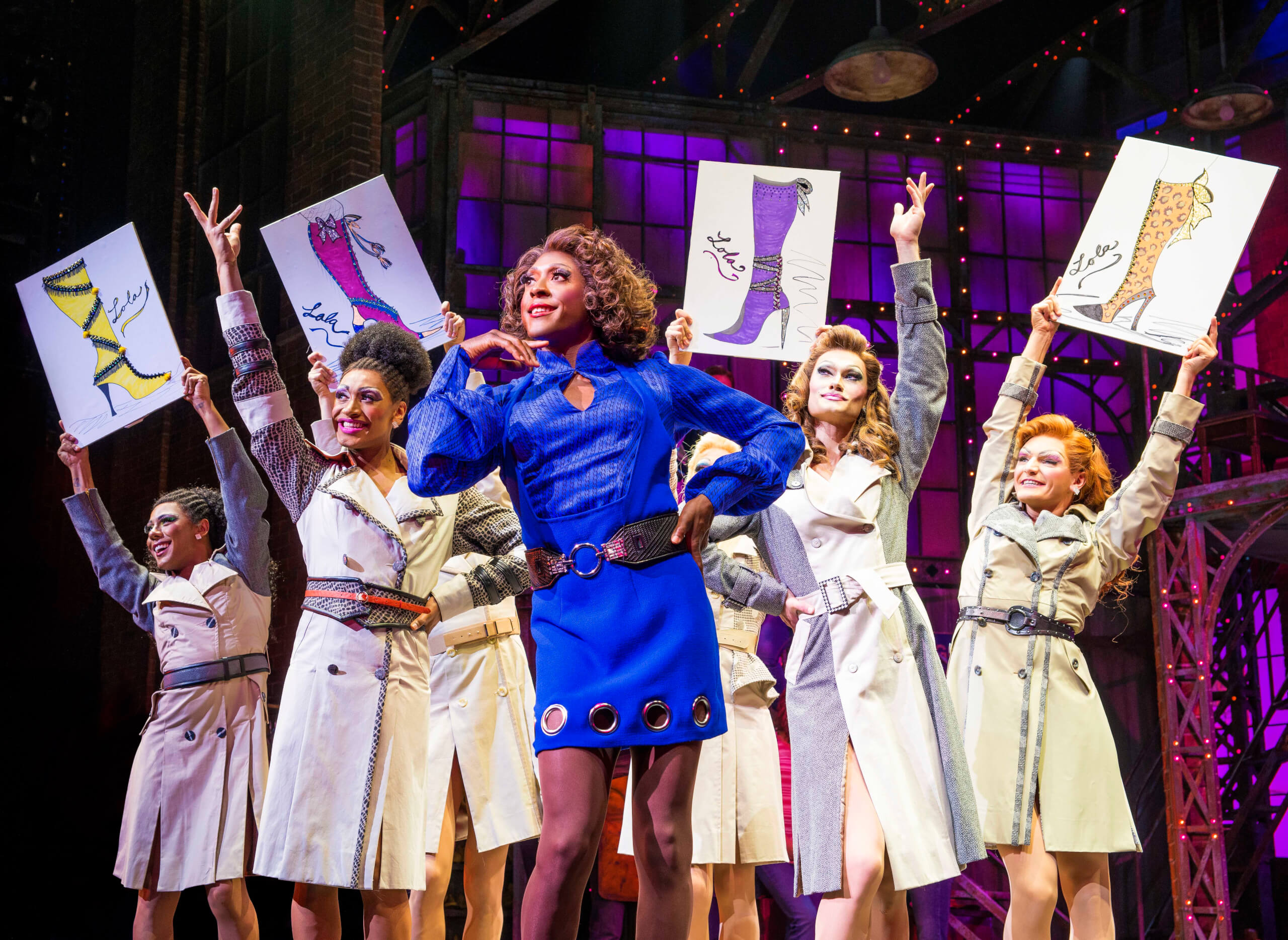 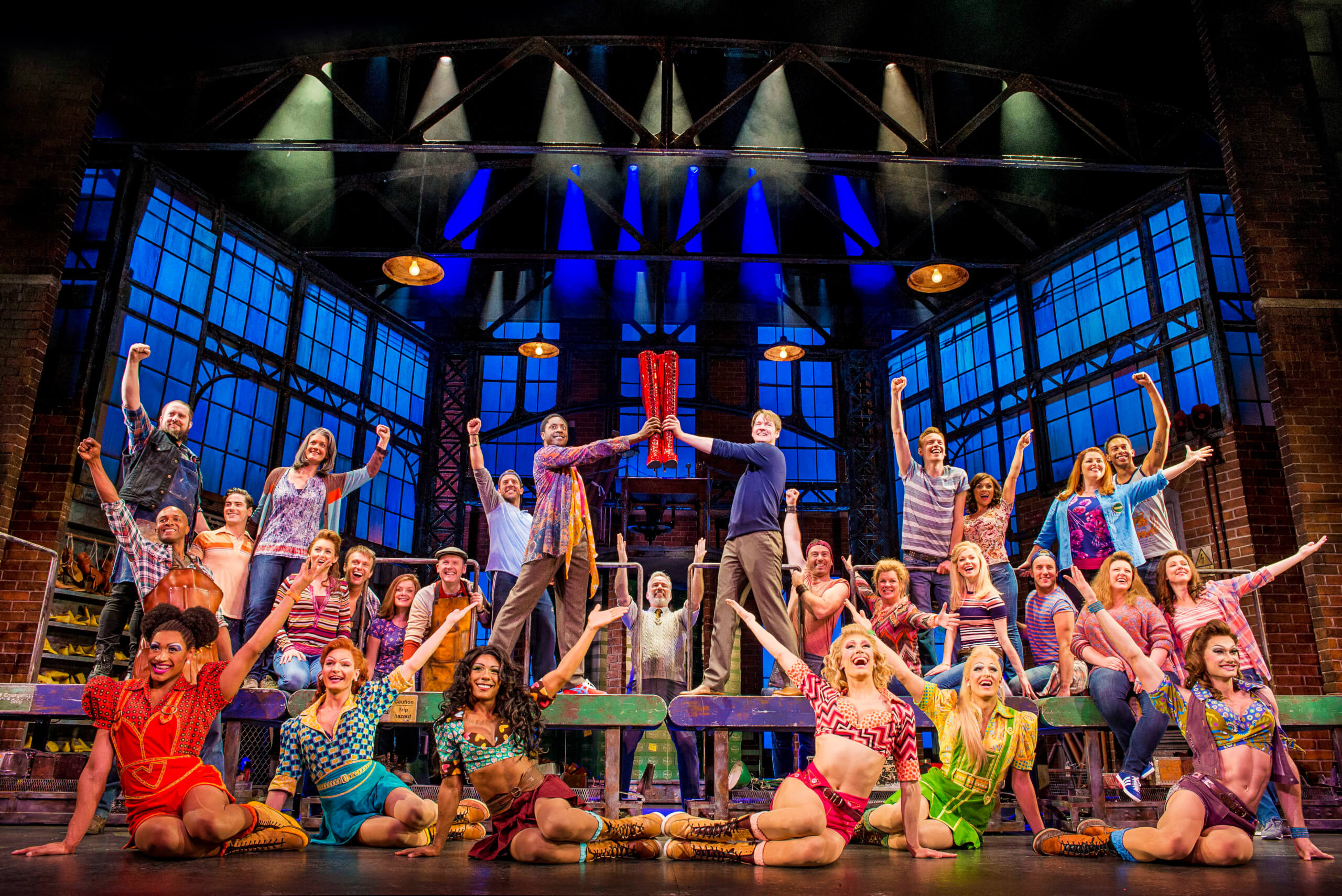 Having first seen the show during previews, it still had some minor kinks (too tempting) to work out, with wayward American accents seeping in during song breaks and some unnecessary pregnant pauses mid-scene. Still, even in it’s infancy it seemed relatively certain that Kinky Boots would surely hit it’s stride and with opening night having been and gone, it is clear that it’s a ‘best foot forward’ mentality for Kinky Boots.