London / Culture / Film / The Mother of All Films

The Mother of All FilmsBy Tim Brandon

Spring brings with it a whole host of ‘special days’ to remember. We say forget Mother’s Day at your peril, so to celebrate the day when you thank your mother for all those years of hard work with a cheap card, we are exploring a phenomenon of nature, the mother-daughter relationship, in 5 of our favourites: 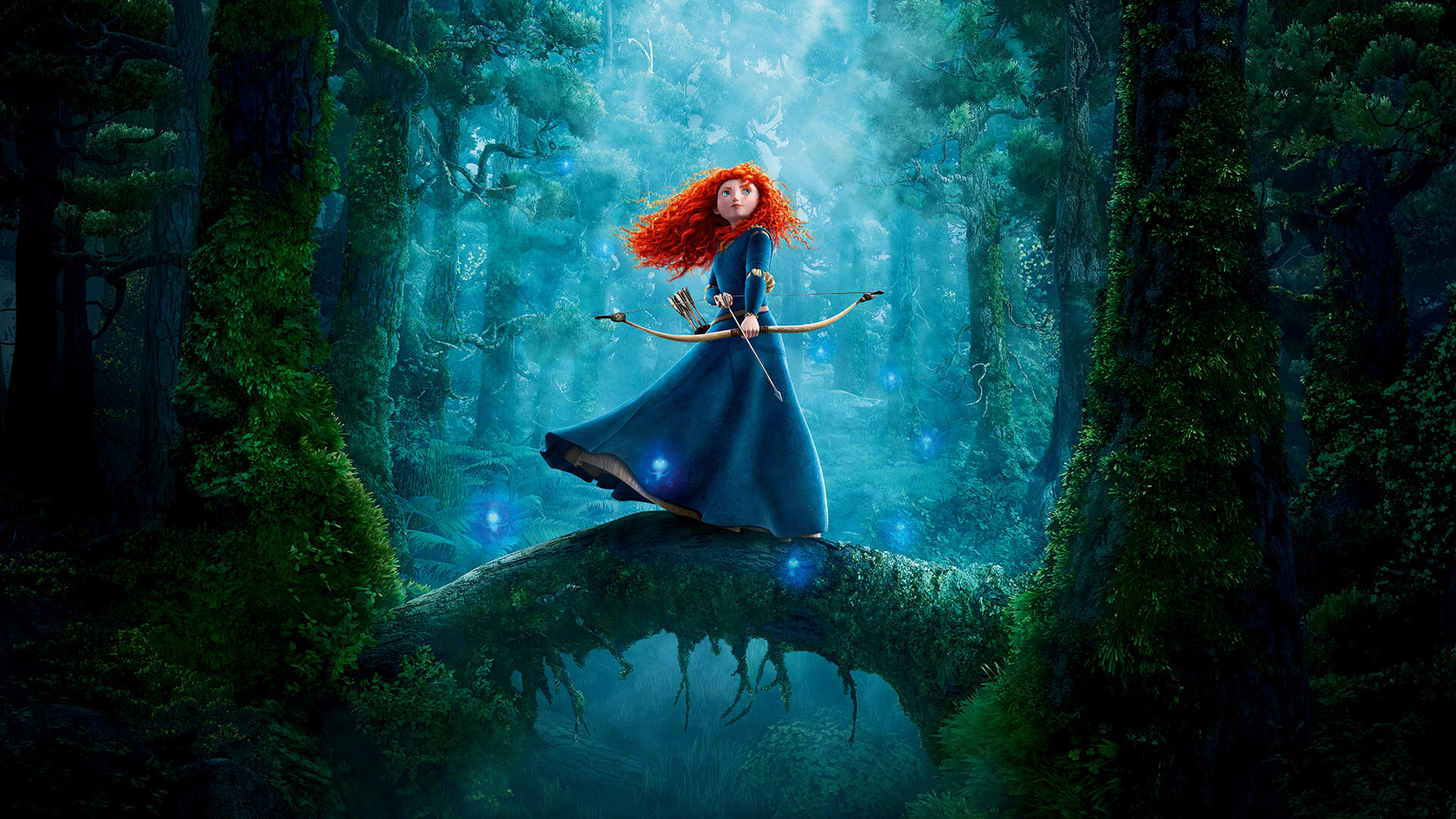 For the whole family

Let’s start this with a film that can be watched by the whole family and shouldn’t leave anyone feeling too uncomfortable. This is Pixar so there’s no descent into insanity or sexual rebellion to be found just spells, Scotland, and sprites. Princess Merida (Kelly Macdonald) is a Scottish princess who has come of age and needs to find herself a husband. Her mother Elinor (Emma Thompson) warns her not to defy tradition and in typical Disney style Merida tries to change her mind using magic. Long story short, she turns her mother into a bear. Cue this mother daughter relationship growing a little stronger and both parties learning a little more about one another. It’s rare for an animated film to focus on the mother daughter relationship and to do it so well. This most definitely is not just a film for the girls. 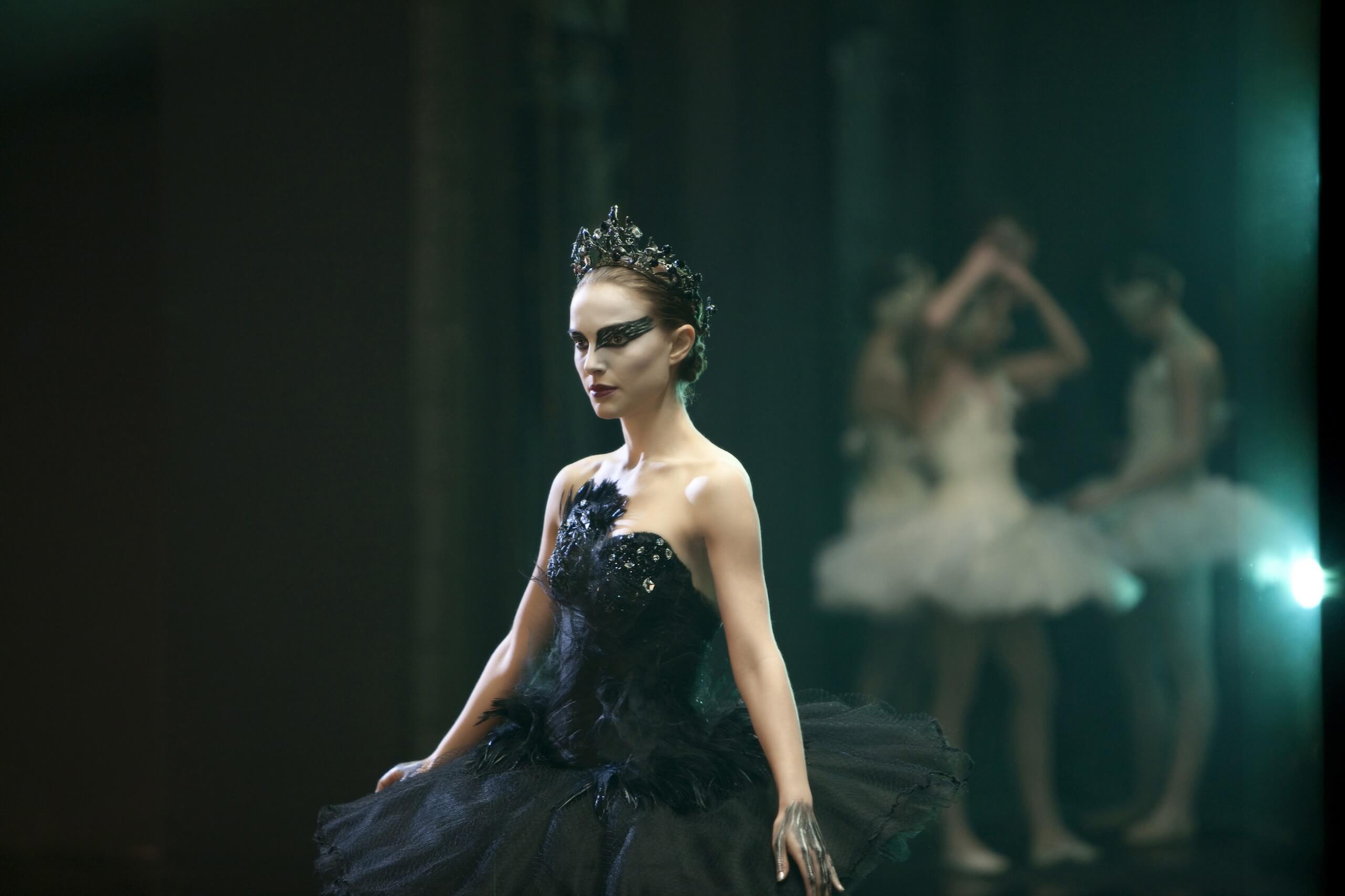 For the ‘Teach Your Mother a Lesson’ Mother

A classic case of an oppressive mother causing her daughter to lash out in increasingly violent and dramatic ways. Natalie Portman is the aspiring ballerina Nina, whose mother, Barbara Hershey, just wants to do what is best for her daughter. Sadly what is best for her daughter seems to involve locking her in her room and generally invading her privacy. As Nina slips slowly into madness she sees her mother as little more than an obstacle to be overcome in order to achieve perfection. In the film’s brutal but mesmerising climax her mother can only look on and cry as Nina hits the peak of her hysteria. The perfect way to tell your mother to back off a little before driving you insane perhaps? 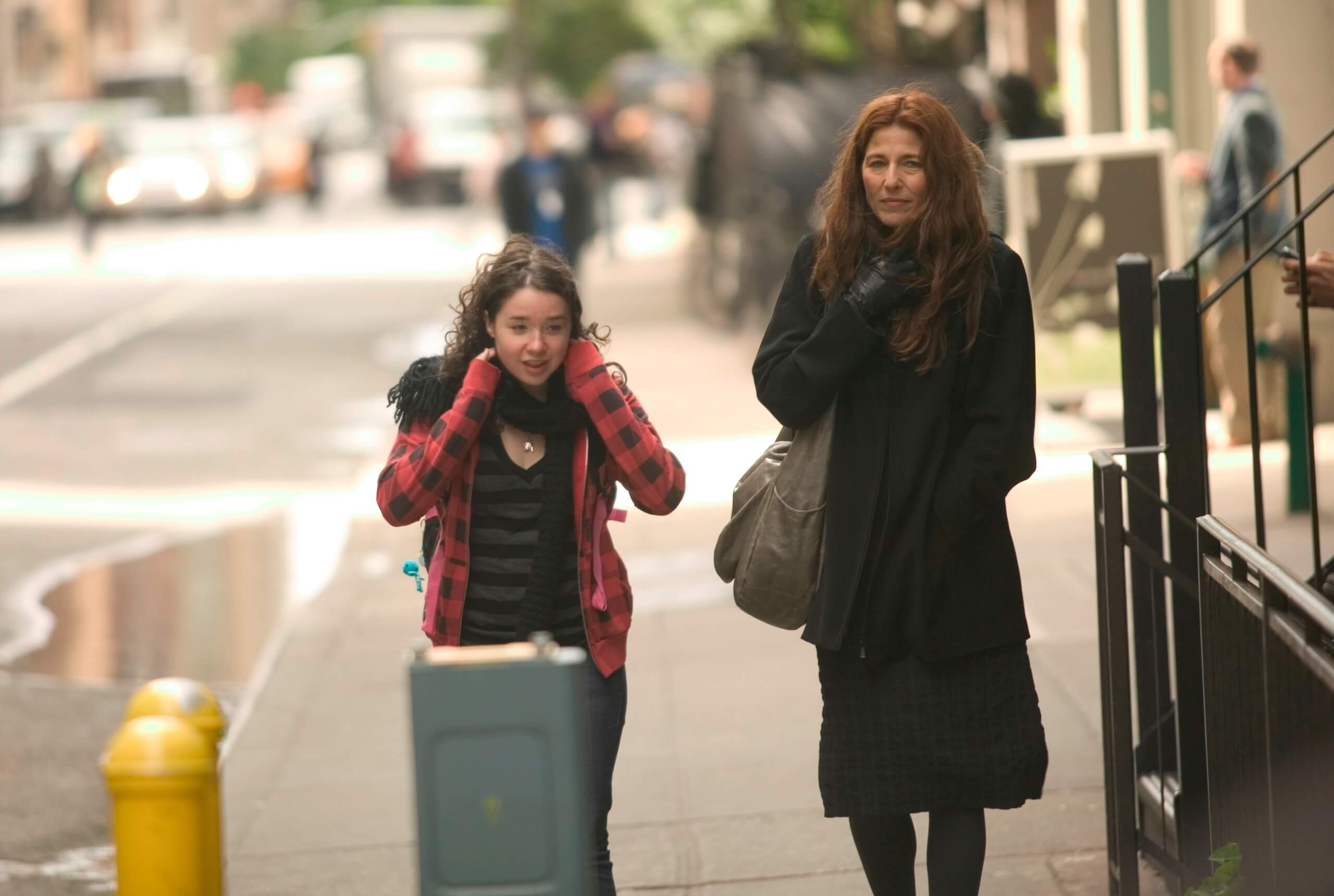 Please Give has three different strands to its story but there is only one strand that managed to almost break my heart and, surprise, it was the mother daughter relationship. The hugely underrated Catherine Keener plays Kate, a woman who buys the furniture of the deceased and sells it for a massive profit in her antique store. This morally questionable business causes Kate to experience an internal crisis and try to recompense in less than successful ways. Meanwhile her daughter, played brilliantly by Sarah Steele, is struggling with body image issues and receiving no help from her mother. This film is worth seeing just for a scene towards the end played out by Steele with no dialogue in which my heart suffered from breakage. I’ll say no more as it’s up to you to watch and understand what I mean. 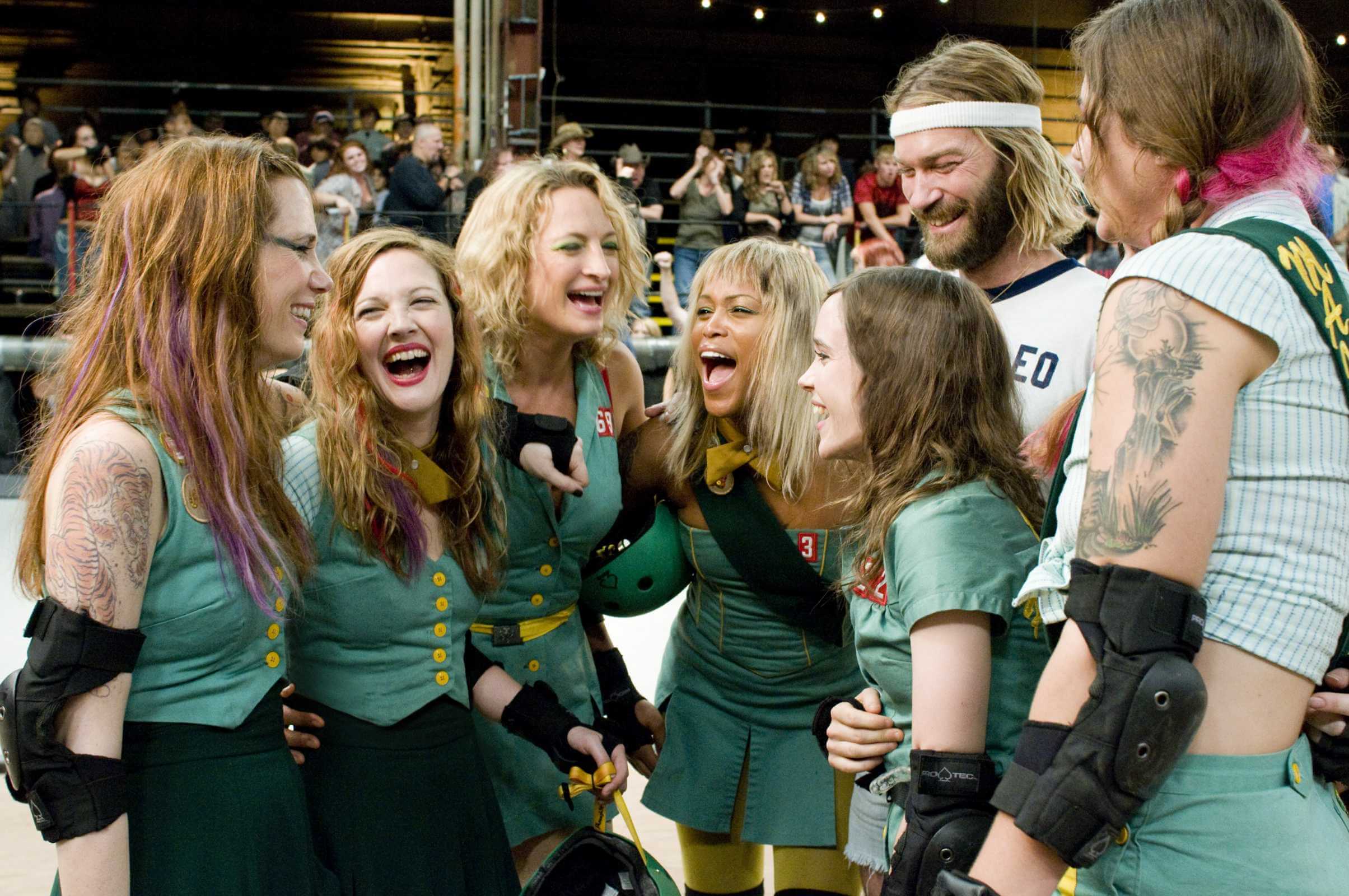 Marcia Gay Harden and Ellen Page are the mother and daughter in question in Whip It, a film that is ostensibly about one girl’s foray into the world of the Roller Derby. Bubbling underneath the flair of the derby world is a story about a girl rebelling against her mother. While Page’s Bliss wants to seek fame and fractures on the track Harden’s prim and proper mother figure would much rather she continue to compete in the beauty pageants in which she has so much success without really trying. It’s the classic story of a girl trying to define herself outside of her mother’s control all wrapped up in the unique world of roller derby. A fun, tender film that you could actually watch with your mother and might just have you both dusting off your old roller skates. 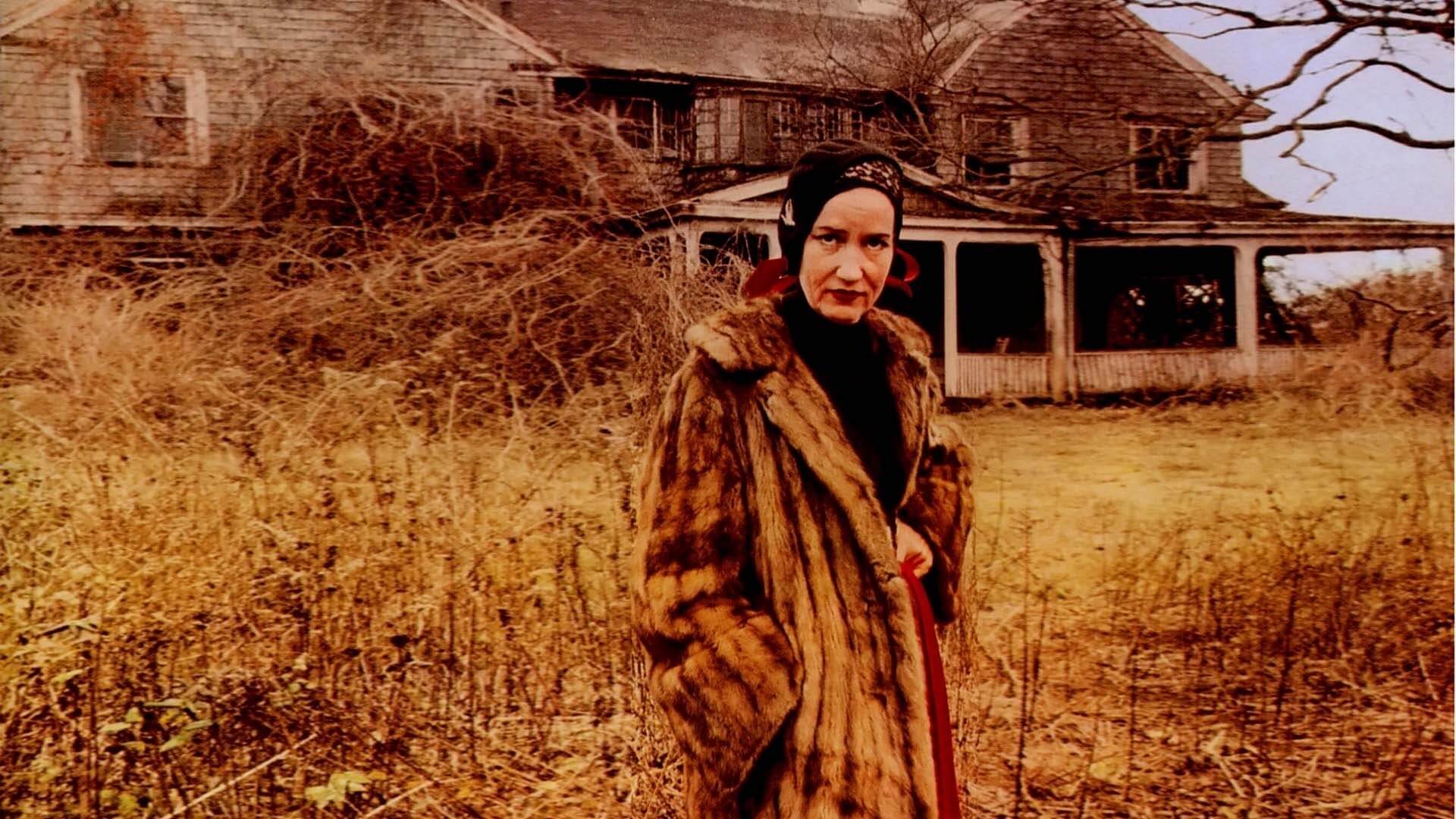 A documentary that shows just how bizarre a mother daughter relationship can become. Both women share the name of Edith Beale with each taking on the title of either “Little Edie” or “Big Edie”. Despite being aunt and cousin to member of US royalty Jacqueline Onassis the pair live in their stately home of Grey Gardens in varying degrees of squalor and poverty. The duo are left to tell their story in their own words and are simply filmed living their lives in as natural a fashion as possible. The result of which is a portrait of two co-dependent women who have become isolated from society and so generated eccentricities they probably aren’t even aware of. It is a fascinating, and slightly terrifying, film that showcases a mother daughter relationship like no other. 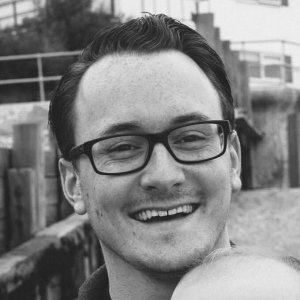 Tim Brandon is a lifelong film fan and has been writing about film, TV, and any other form of culture that catches his eye since 2010. Tim can be found editing the UK arts blog Mild Concern and contributing to new film blog Jeff Goldblum’s Laugh.