The BAFTAs are over, the Oscars are all but decided, surely nobody would bring out a film in March? You couldn’t be more wrong, here’s a list of great movies its about time you rediscovered, and guess what they all came out in that boring, film-less month of March. Enjoy! 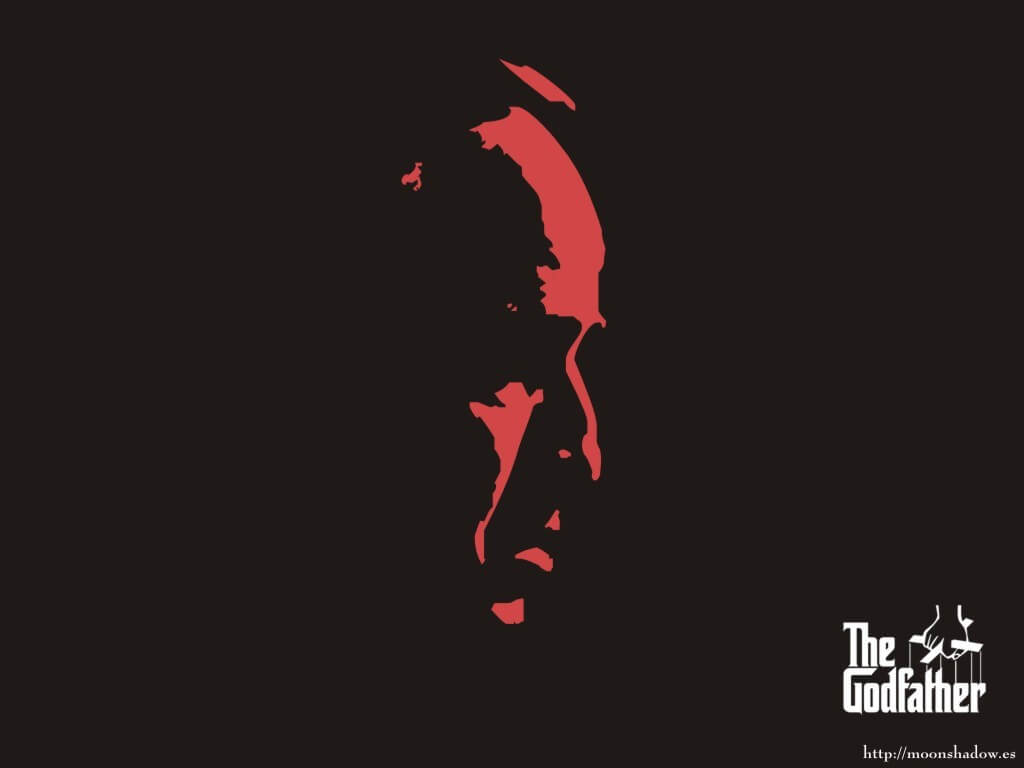 The Godfather has topped endless best film lists and remains one of the highest grossing pictures of all time. This film just refuses to get dated and it’s one that I’m more then happy to watch again and again. Better still whenever this snowstorm happens that we’re promised open up the DVDs and watch the whole lot back to back. It’s the ultimate move duvet experience (is that even a thing?). 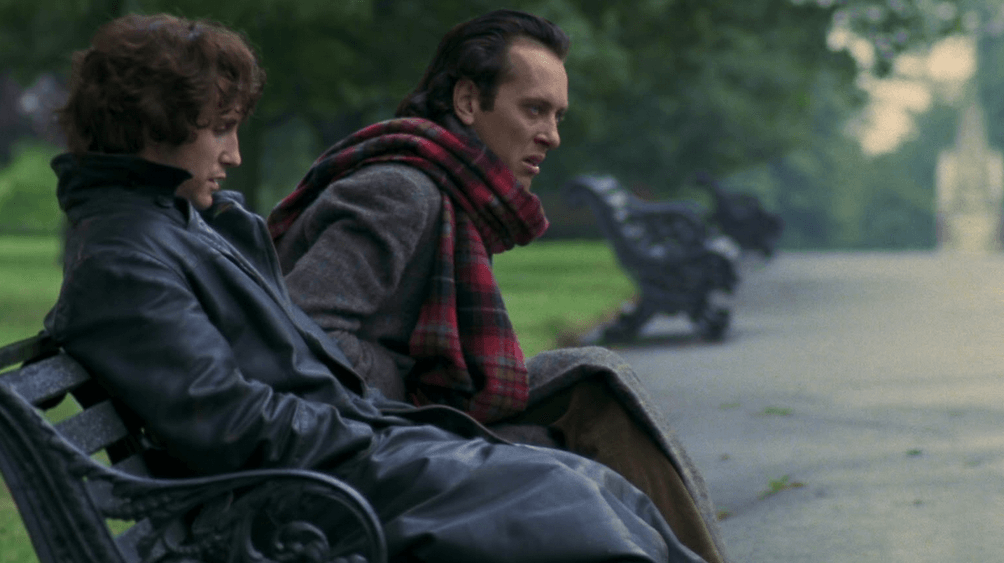 Still the best thing Richard grant has ever done, Withnail and I is the sort of film that spawns endless ‘quote-offs’. The film follows two eccentric, out of work, actors off on a mini break to the Lake District. It’s very funny but also quite dark as….wait why I am bothering with this you’ve surely seen it before? I think you should all just go and watch it again. 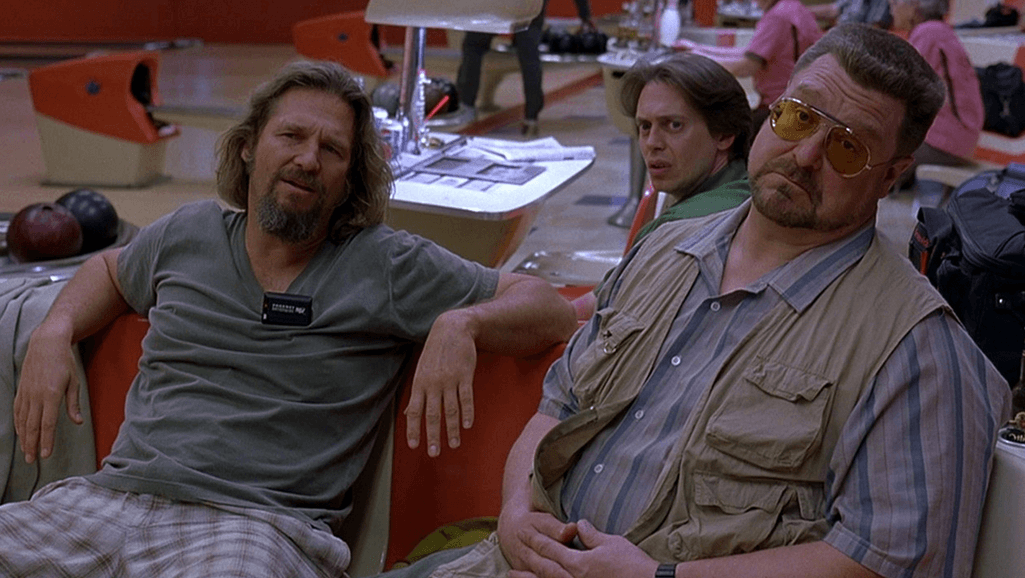 Directed by the Coen Brothers I’m not gonna bother with a plot summary for this one because, to be honest, it’s very random. That said it’s an ideal choice for one of those dark and depressing March evenings. Funnily enough it didn’t get that much praise in the press when it originally came out in March 98 but it built itself a cult following over time, and surely deserves its place on this prestigious, if slightly strange, film list. 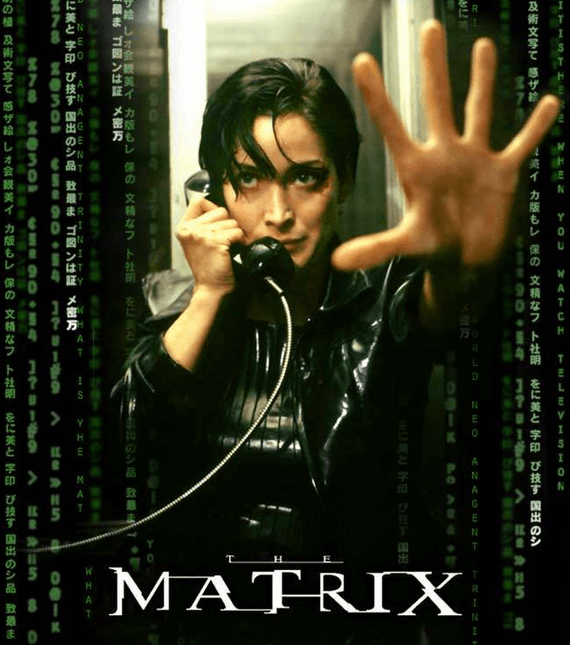 I put the word original in the title here so as not to accidently recommend the sequels, of which it has become almost obligatory to slag off when talking about The (original) Matrix. I still remember first watching this film and being completely blown away by all the effects. What’s great is that they still look convincing to our 2014 eyes, so you can watch it again without feeling like you’re watching something that was made on Windows 97. 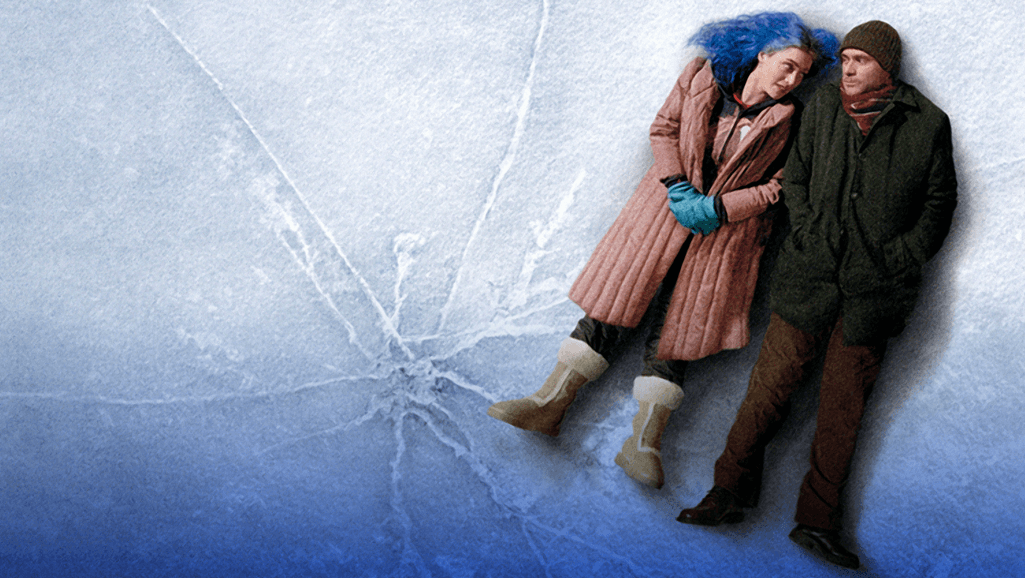 This film doesn’t get as much credit as I think it deserves. It’s one of the few films where I actually enjoy Jim Carey’s performance and it’s both quite funny and very sad in equal measures. It was pretty big when it came out but again it’s sort of built up a cult following since then. I won’t be surprised if you haven’t seen it, but even if you have, the DVD’s probably dirt cheap, join the cult.