The weather is on the up, and we don’t know about you, but our summer wardrobe needs an airing. We’ve discovered ten incredible events happening across the capital this month; from a Greek birthday bash to a rooftop comedy night, and not forgetting Kricket’s beer and curry knees-up. Get booking:

1. For Movies Under the Stars: Rooftop Film Club 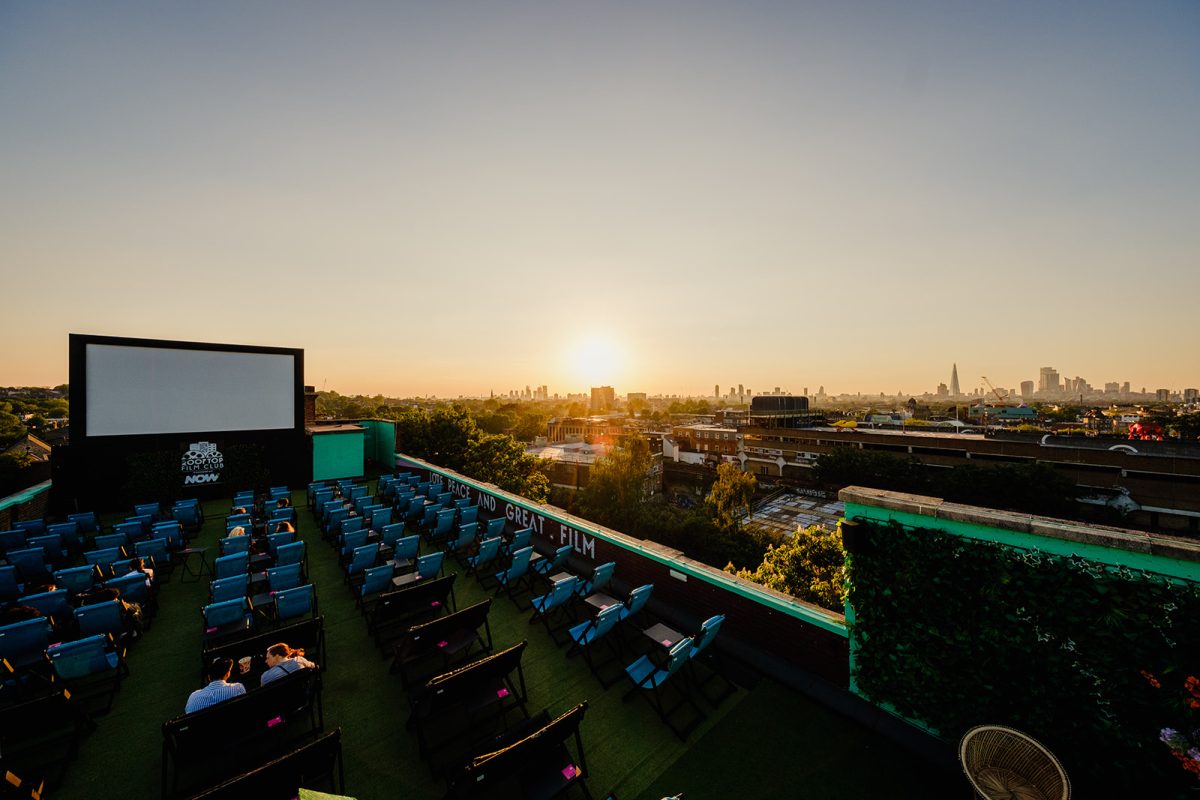 What: Put the movie magic into your summer with Rooftop Film Club, who have just announced its June programme of brilliant movies and exclusive events. Don’t miss the Summer of Cage, a programme of films dedicated to the Hollywood star himself; special screenings for the Queen’s Platinum Jubilee and Pride; insightful talks from special guests at RIBA and much more, now showing at Bussey Building in Peckham and Roof East in Stratford. 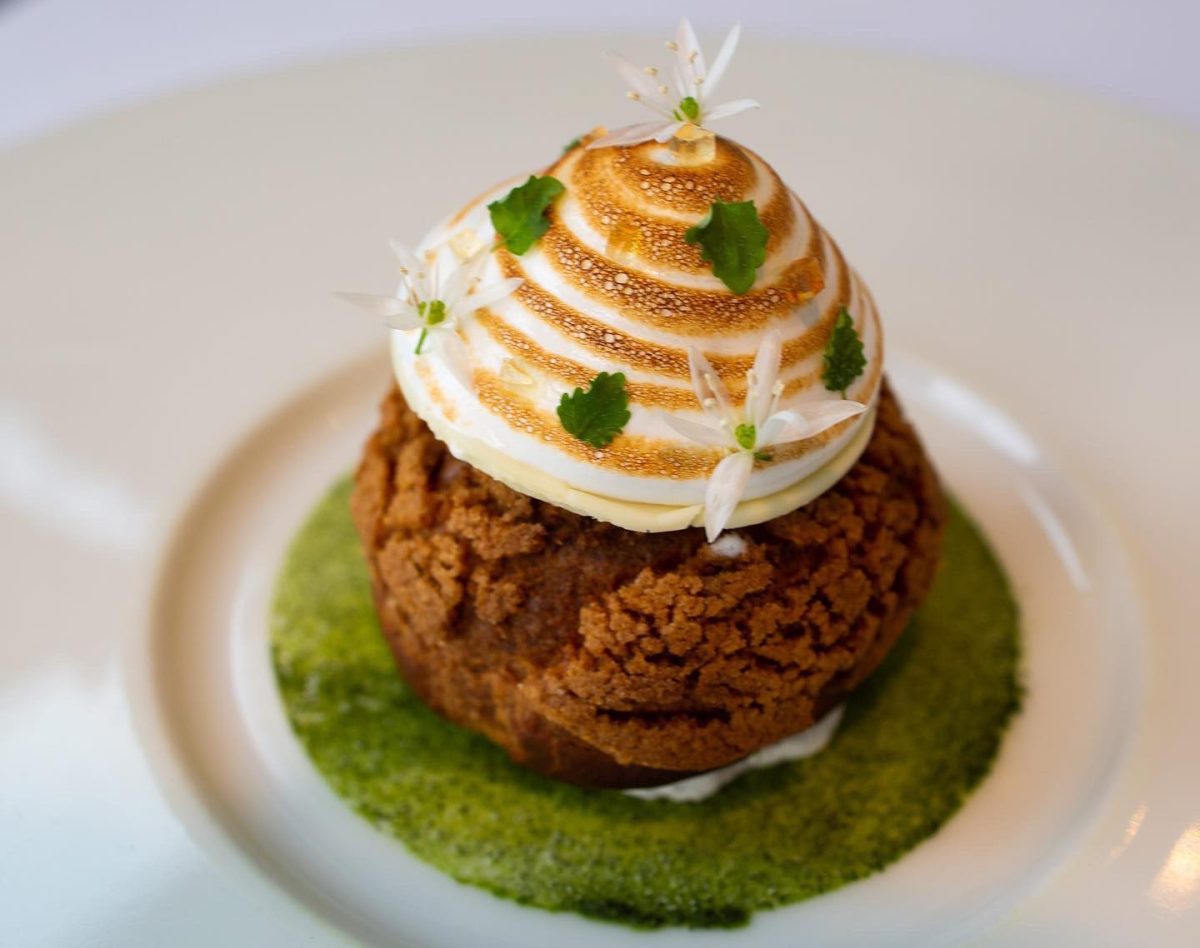 What: Kensington’s fine dining restaurant Launceston Place has collaborated with Penhaligon’s to create a multi-sensory pudding and cocktail to complement the Quercus and Endymion scents. Chef Patron Ben Murphy has created a Lemon Burst pudding – a profiterole with a lemon curd filling, topped with a meringue pie flamed until golden; served on a jelly infused with jasmine powder and lime zest. Served alongside the pudding, Head Sommelier Marcello has created Perpetual Slumber – St Germain Elderflower Liqueur and Tanqueray Gin Flor de Sevilla mixed with Italicus Bergamotto and finished with a lemon twist and early grey tea leaf.

3. For a Community Collaboration: Wander x The Nook 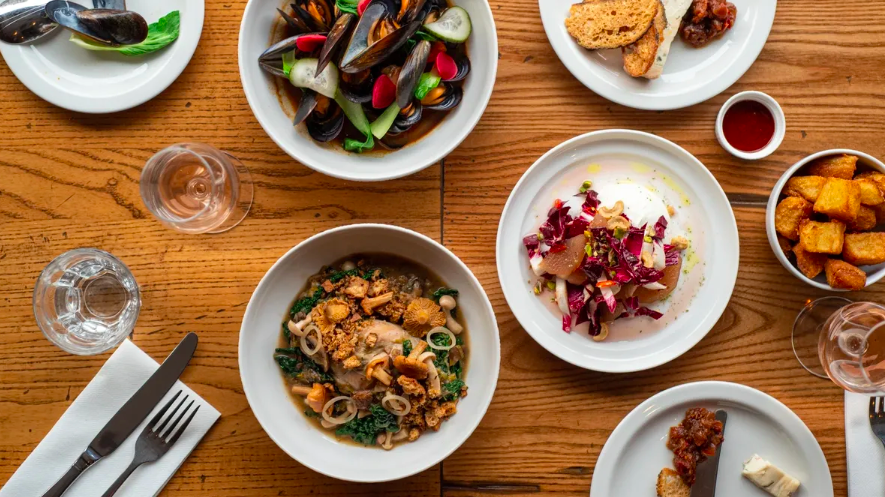 What: Alexis Noble, founder of neighbourhood restaurant Wander in Hackney, is set to welcome Local wine bar The Nook for two dinners at the end of June. The Nook’s owners, chef Lale Ötzek and front-of-house Gus Wilcox, will be serving a menu inspired by Lale’s Turkish heritage and pouring Dormilona wines, which Alexis began importing from Australia in 2020.

4. For a Portuguese Wine and Food Festival: FESTA 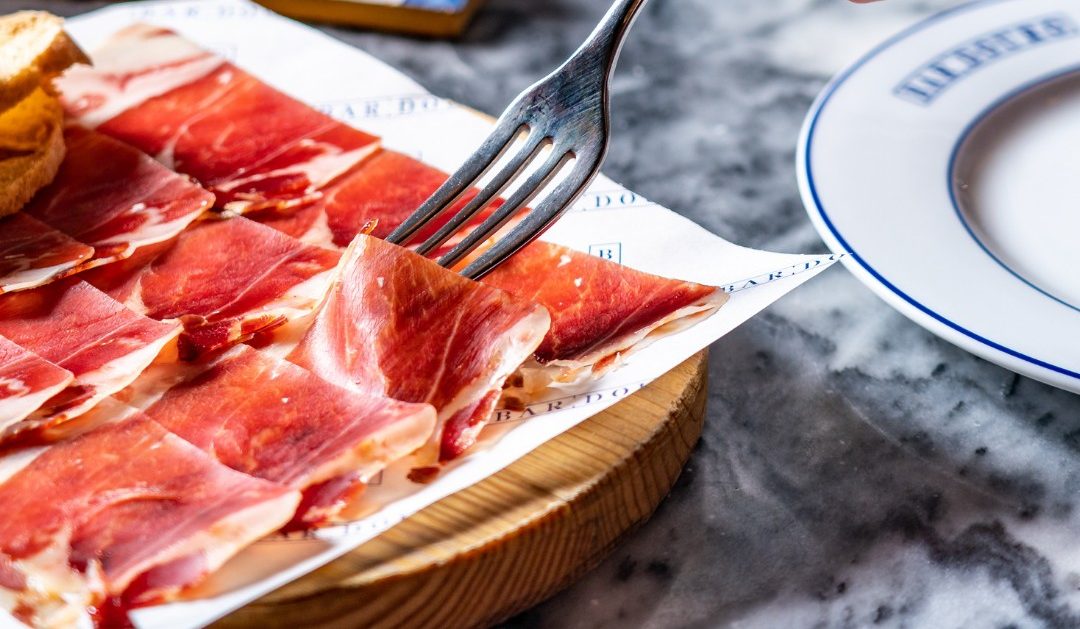 What: London’s very first Portuguese wine and food festival, FESTA, from Bar Douro, will take place later this month. Taking over East London’s Tobacco Dock, FESTA celebrates everything that is exciting about Portugal right now; hosting 54 of the country’s most pioneering and cutting-edge winemakers; a food court with London’s leading Portuguese restaurants and chefs; artisan products and live music. 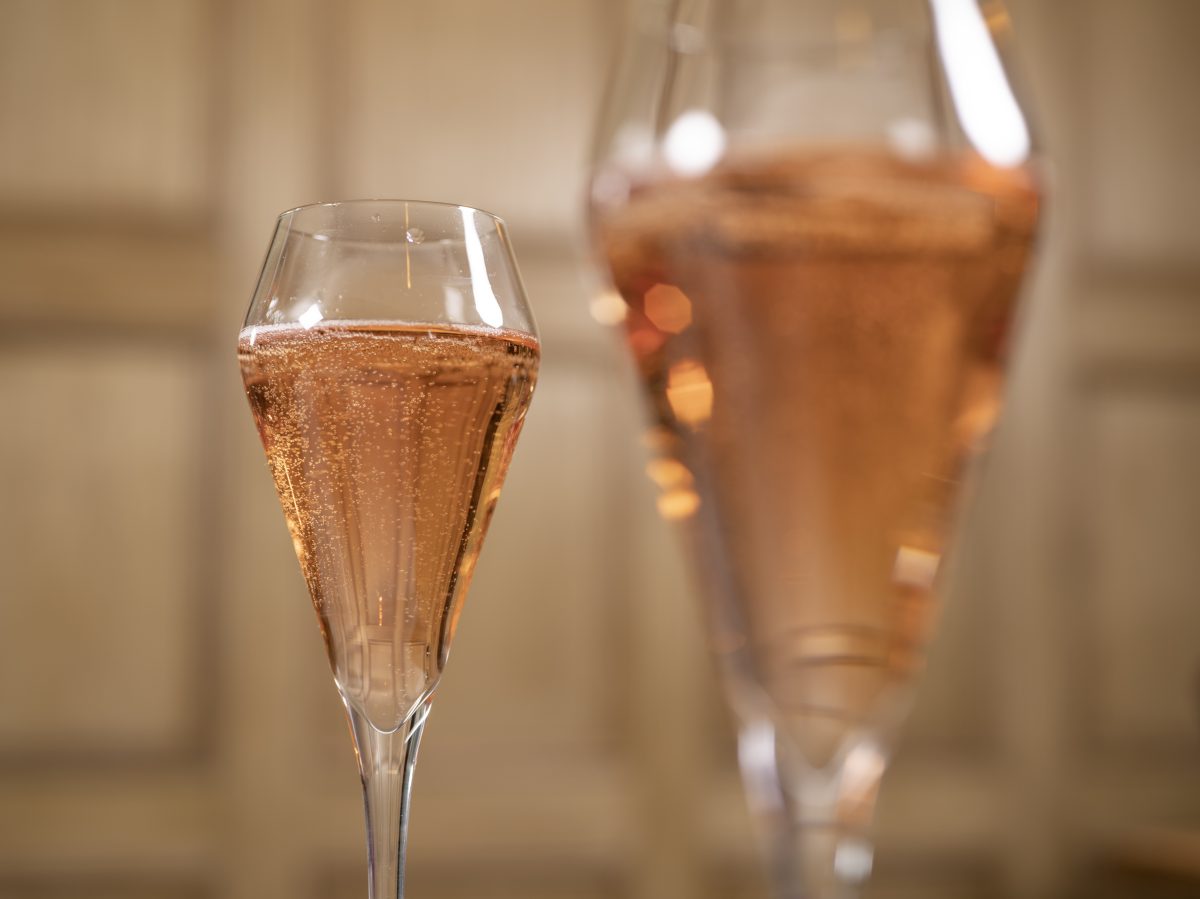 What: Every Monday-Thursday in June, 28°-50° will be celebrating all things rosé, shining a spotlight on the team’s favourite winemakers as part of an evolving weekly offering. Available in its Chelsea, South Kensington and Oxford Circus and By Night sites, the expert in-house sommeliers will be on hand to bring guests the ultimate rosé experience as visitors will be treated to a bottle of that week’s limited edition wine accompanied by a sharing platter at a special ‘Rosé Month’ price.

6. For a Gardening Masterclass: Petersham Nurseries 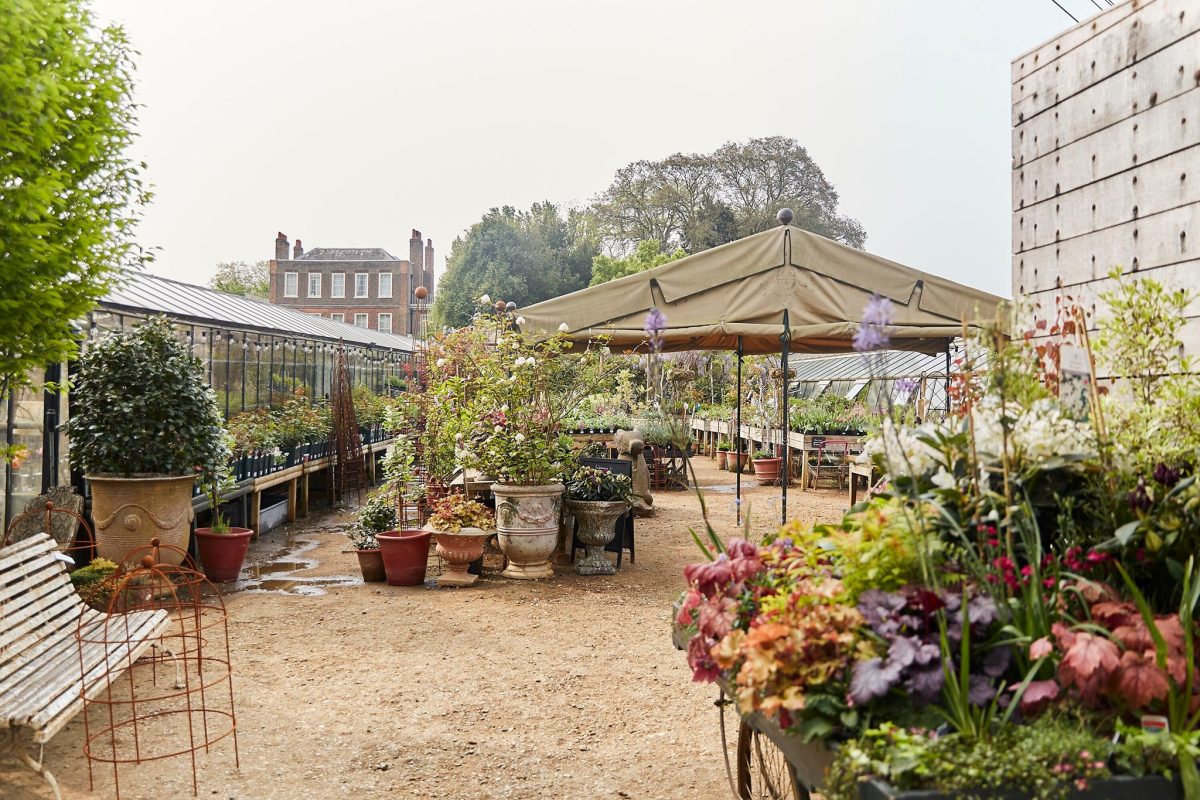 What: On Monday 20th June, ‘An Introduction to Slow Gardening’ will be centred around Petersham Nurseries’ ethical approach to the natural world. Gardeners will be invited to reconnect with nature and discuss important subjects on climate change and gardening for a better future whilst in the tranquil surroundings of the Richmond nurseries. The workshop includes refreshments on arrival and a light lunch from the café, guests will also make their own edible bouquet which includes borage, canendula, rocket flowers and flowering herbs and will be gifted a Petersham Nurseries slow gardening tool kit to take home with them.

7. For a Beer and Curry Dinner: Kricket 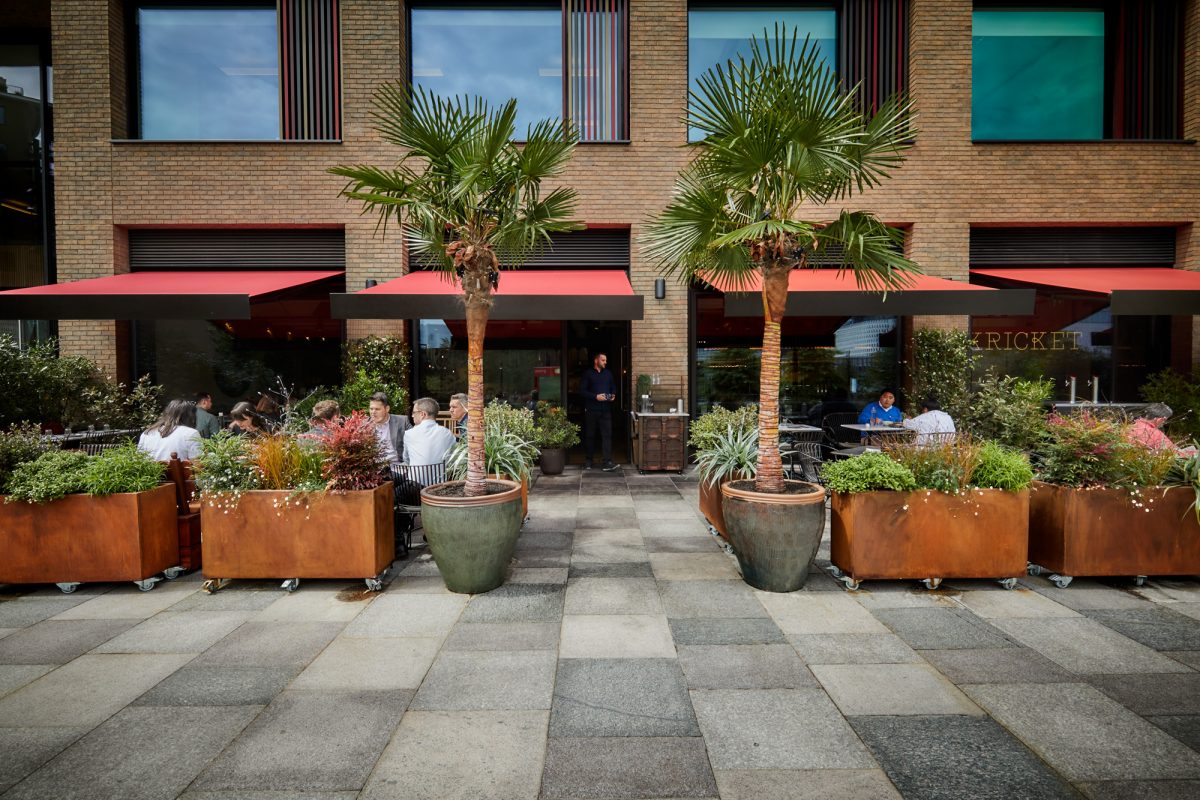 What: A match made in heaven, beer and curry are one of life’s great pairings so get yourself down to Kricket White City to enjoy Chef Patron Will Bowlby’s perfectly spiced Indian cuisine paired with beers from Walthamstow’s finest, Pillars Brewery. Celebrating the cooking of Kerala, which has a strong focus on chillies, curry leaves, coconut and turmeric, dishes like Alleppey fish curry with hake and mussels served alongside Parasol dry-hopped lager, and Malai chicken tikka served with Half Dome West Coast IPA ensure guests are in for a spicy, hoppy treat. 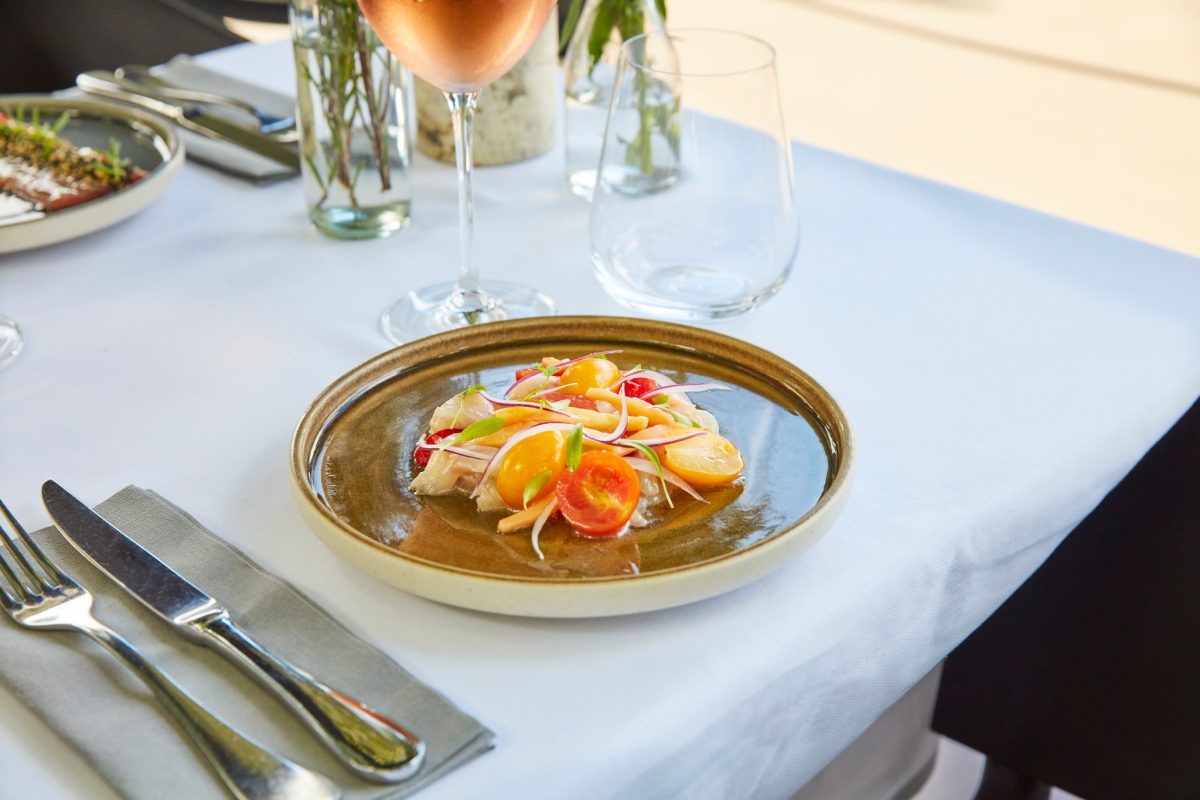 What: Following on from the launch of their first ‘Summer Edition’ last year, London Restaurant Festival has invited London’s greatest culinary talent to create over 50 exclusive experiences alongside over 100 Festival Menus with partner OpenTable, and an impressive and diverse range of collaborators that reflects the city’s thriving food scene. Making the most of the June weather, LRF Summer Edition features some new experiences including ‘A Walk in the Park’, a tour around some of  London’s most famous and beautiful parks, each leading to a nearby local restaurant, including Zafferano.

Where: Across the city. Visit the website here for more details and evens

When: Running until 30th June

9. For a Greek Birthday Party: INO 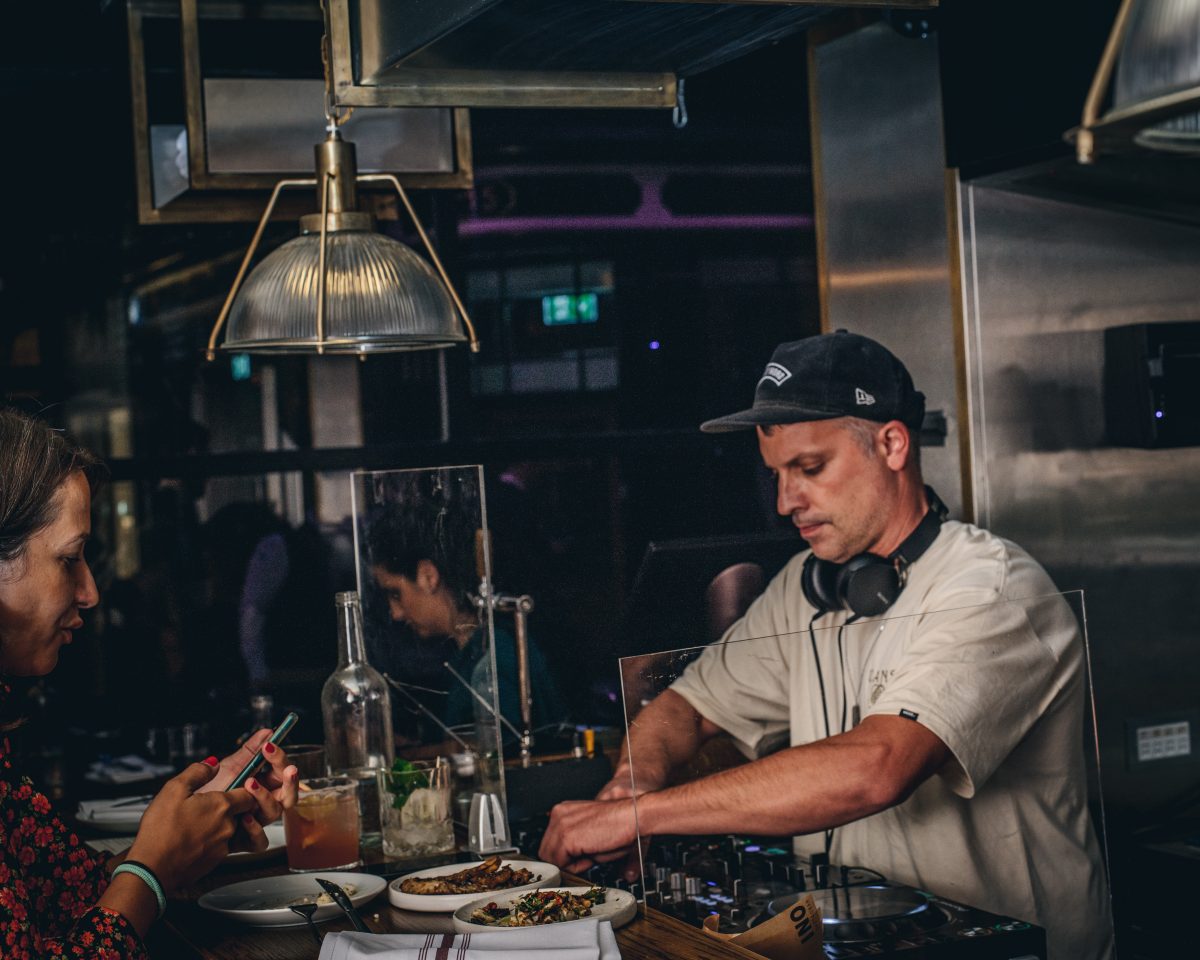 What: To mark their first birthday, Soho’s much loved Greek restaurant INO is bringing back Charcoal Beats, Volume III with two very special evenings of Greek food, drink and music. The birthday menu will complement the drinks offering, showcasing the best produce from both the UK and Greece and celebrating the restaurant’s signatures whilst also welcoming new summer dishes for the occasion, such as Imam aubergine and dolmas with Ossetra caviar. Setting the mood for this special occasion, INO invites back the popular Athens-based DJ and radio host DJ Costis from Black Athena, who will be playing a mix spanning R&B, rap, basement and rare groove.

Bookings via email or telephone here 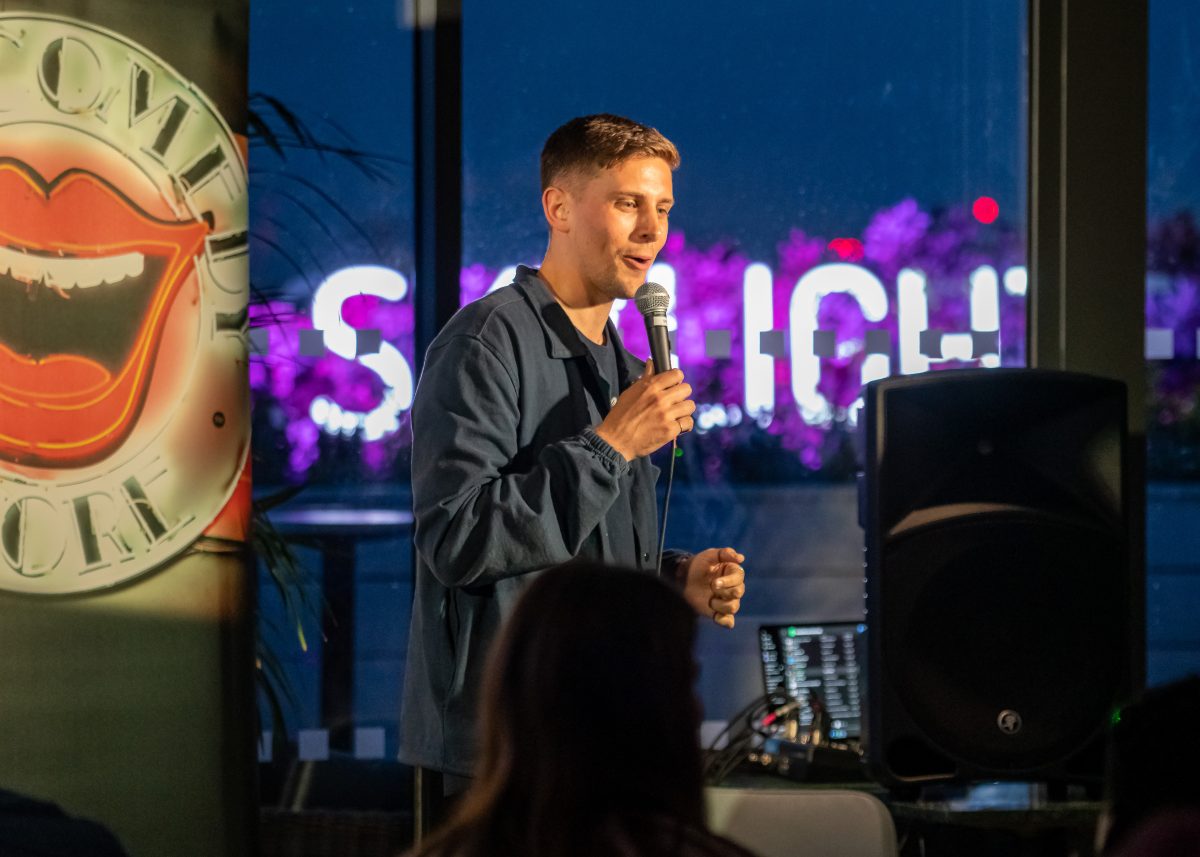 What: Skylight and The Comedy Store are teaming up to bring the best and brightest talent from the UK comedy circuit to Peckham, combining stunning panoramic views and beautiful sunsets with cracking world-class stand-up comedy. After successfully launching the series last year at their sister venue at Tobacco Dock, the team are back for one night only with a stellar line including MC Michael May, Helen Bauer, Michael Odewale and Dave Fulton.