Last year The Spread Eagle opened, and for London it was something of a revolution. A plant-based revolution. The Spread Eagle is the capital’s first 100% vegan pub, and to celebrate turning one, they’re throwing a mega veg-centric birthday bash, with a new veganuary menu and margaritas on the house. Founders Luke McLoughlin, Sherri-lee Estabrook and Meriel Armitage have had a huge first year, pouring over 60,000 vegan pints, with Meriel’s Club Mexicana serving 50,000 vegan tacos. 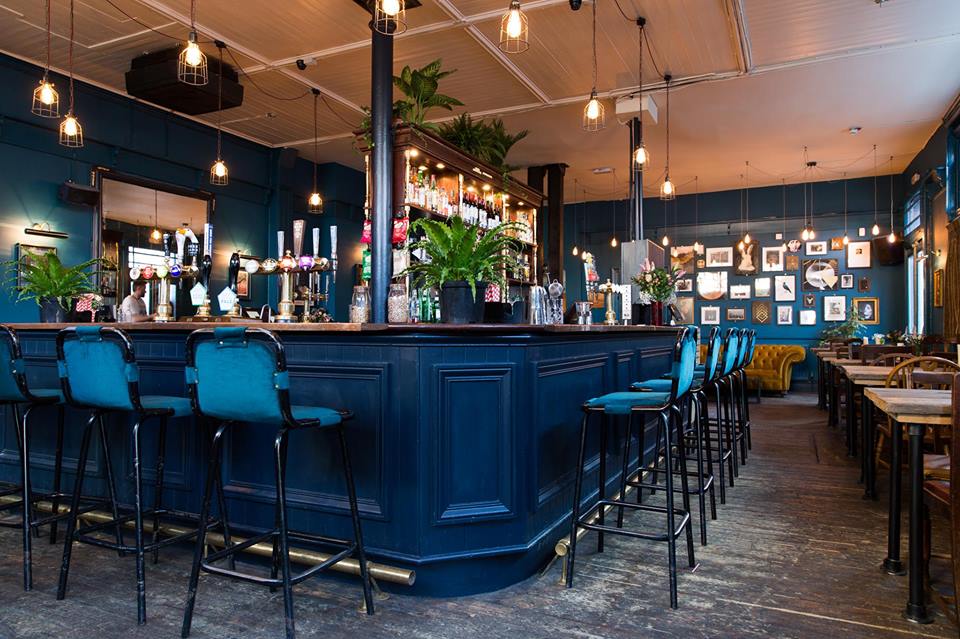 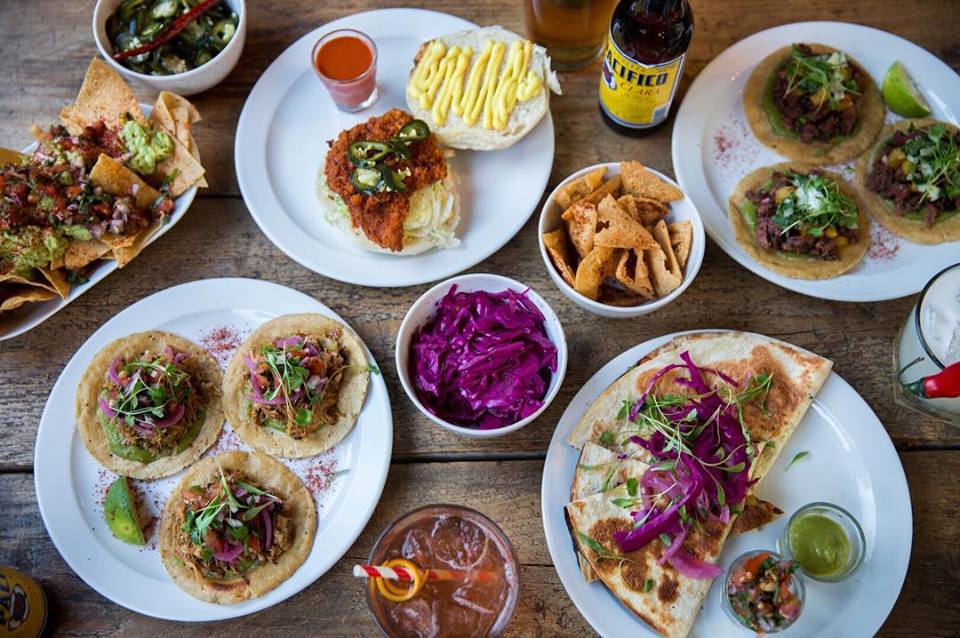 For their Veganza birthday party on 22nd January, the first 100 people through the doors of the Homerton pub will get The Spread Eagle’s house-faves, a Margarita and a Mexican fried chicken slider on the house. Then celebrate through the night with The Spread Eagle’s usual dose of revelry, music, jugs of Sherri’s vegan cocktails and a selection of craft vegan beers all accompanied by a menu of Club Mexicana classics. Dishes include the famed Baja tofish tacos with pickled cabbage, salsa verde, sour cream and pickled chillies, Mexican fried chick’n wings with hot sauce and their ever popular deep-fried cheese and cauliflower bites with pomegranate and coriander. DJ Renata will be behind the decks, mixing her eclectic disco tunes for the evening’s soundtrack until the early hours. 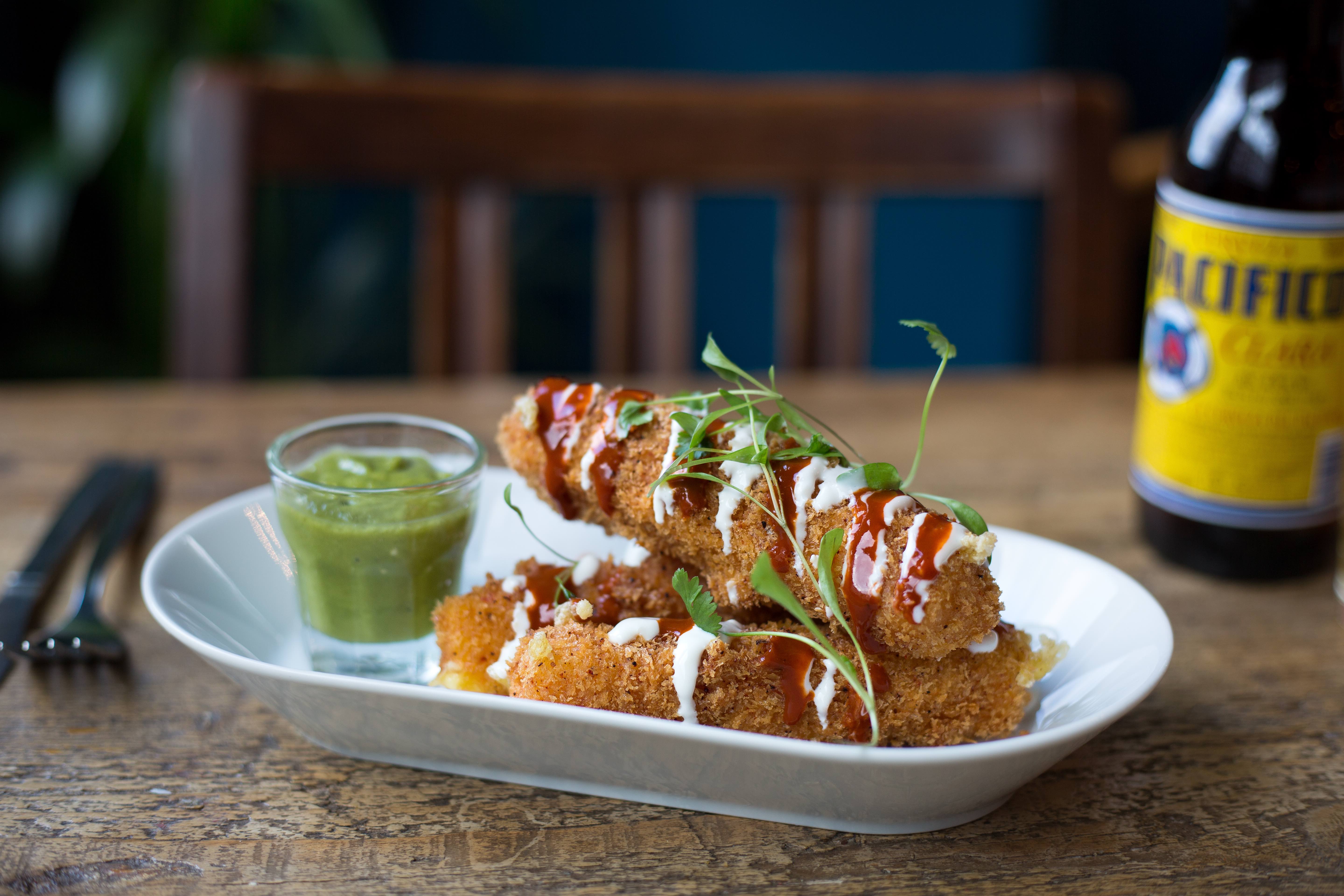 Throughout the month, The Spread Eagle will be offering 2-4-1 on their mocktails with drinks including Bloody Marys, Piña Coladas and Beetroot and Ginger Shrubs all priced at £6 each. They’ll also be serving up an indulgent Veganuary menu featuring dishes of pozole verde with tomatillos; braised jackfruit in a tomato, jalapeno, coriander and lime broth, and Meriel’s latest creation; sticky glazed achiote ‘Ribs’. For dessert, there’ll be dark chocolate orange tart with candied citrus and whipped cream and an East London ‘cheese’ board.