Calling all cinema lovers! This September is Rooftop Film Club‘s final month of film screenings before it closes its doors for winter. To celebrate a smashing season on the roof, we’re giving away 10 free tickets to About Time’s lovely readers to the cult classics on show. Simply enter the competition below to win tickets for you and a friend – there’s 5 pairs up for grabs! 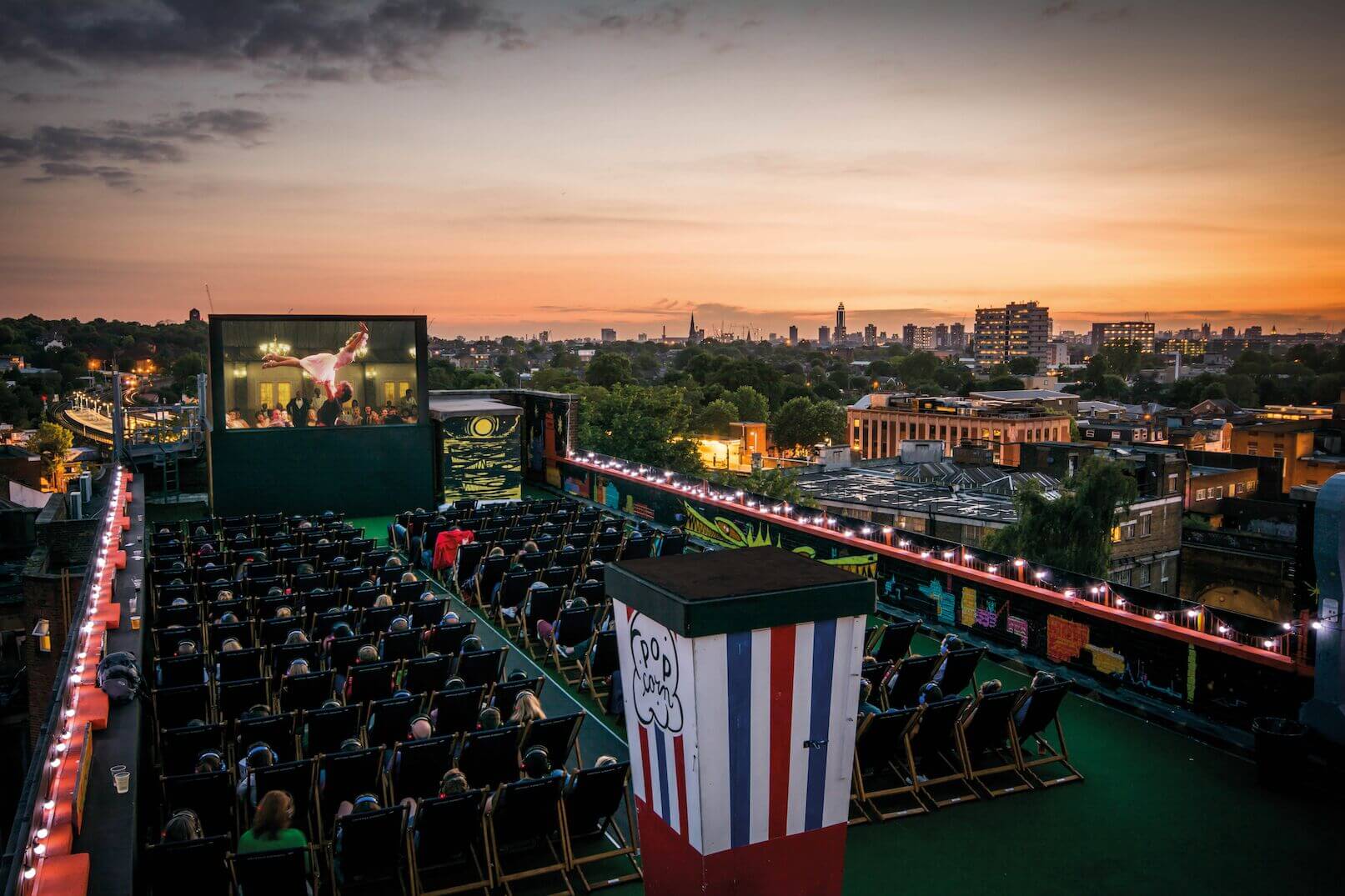 Sit back and relax under the stars with the following cult classics being offered at Bussey Building as part of the competition:

Competition for UK entrants only. For more information and to book tickets, see here.