The sun is out and what’s better than an ice cold beer to cool down? Because we’re feeling extra nice (sunshine does that too us), we’ve teamed up with Kingfisher Beer UK to give one lucky reader a refreshing and delicious crate of Kingfisher Beer to share with friends. The prize is 24 x 330ml, which is worth around £50! It couldn’t be easier to win, simply enter below: 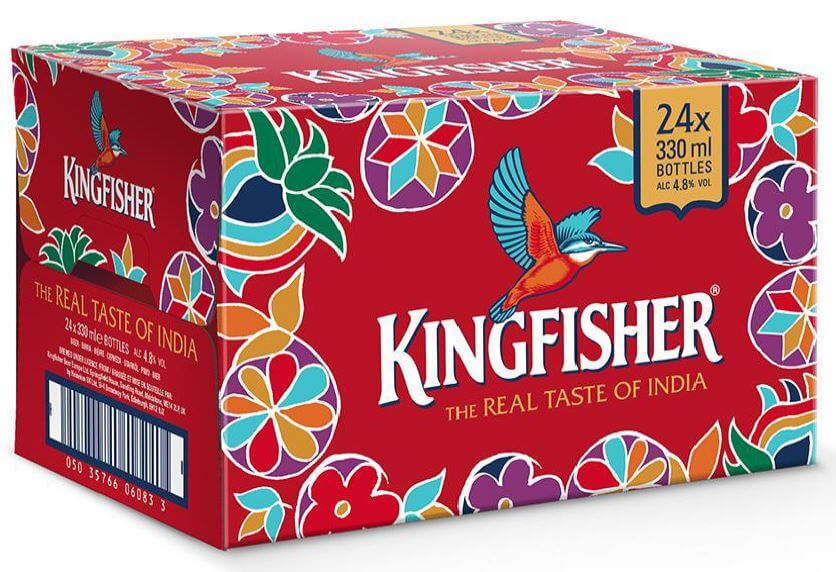 Kingfisher is India’s No.1, the first choice of the nation from Delhi to Doddanapudi, and the leading Indian beer the world over. Brewed to an authentic and most venerable recipe for more than 150 years, it is the perfect partnership for the heat and spice of even the richest of curries. As it has grown, the beer has become synonymous with the exciting side of Indian life with its sponsorship of the Force India Formula 1TM team and a wondrous array of Indian cricket teams. That is why Kingfisher Beer is ‘The Real Taste of India’.