If you’re looking for something fun this weekend, make your way down to Southwark’s prized 160-seat fringe theatre, The Menier Chocolate Factory. Their latest production, Forbidden Broadway, has just been extended by two weeks due to its popularity. An updated version of the famed New York parody show, Forbidden Broadway has arrived in the UK to lampoon shows and stars of the day.

Showcasing some of this year’s best and worst productions from both Broadway and the West End, including Jersey Boys, Once, Matilda and Miss Saigon, Forbidden Broadway sinks its teeth into child stars, West End veterans and Disney cult hits alike. 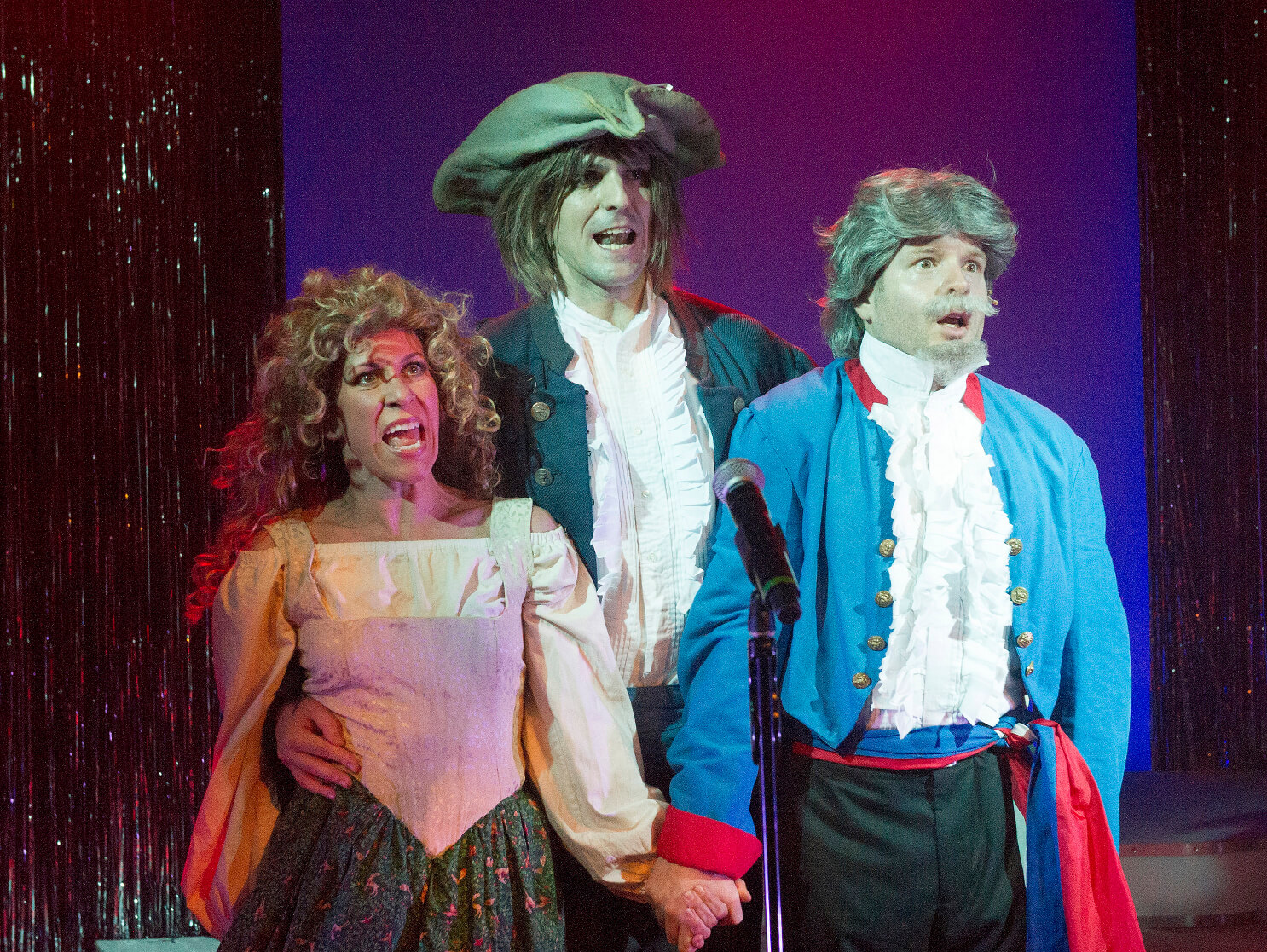 Converted from an old chocolate factory, this theatre has quickly gained a reputation for churning out hit American musical revivals, with a number of productions transferring to larger West End and Broadway theatres.

Perfectly demonstrating the fervent interchange between the Great White Way and London’s fringe, Forbidden Broadway comes complete with tongue in cheek libretti and an interchanging cast of characters. Observant, hysterical and painstakingly energetic, this production’s frighteningly talented comedic performers don humorously garish costumes (even by Liza and Liberachi’s standards) throughout this 100 minute show. Warning: you may break your face with laughter. 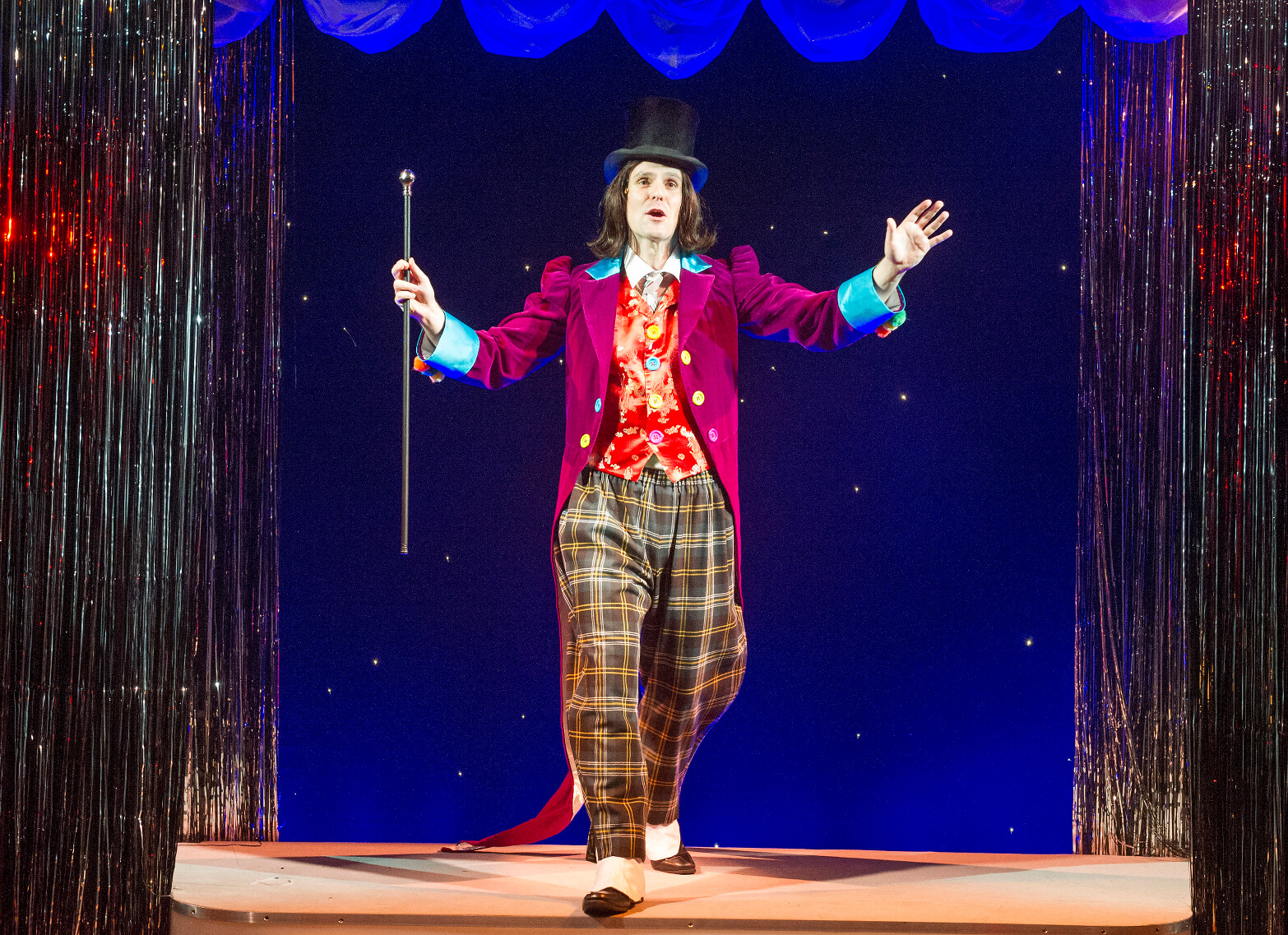 Get in early and grab yourself a Meal Deal ticket to take advantage of The Menier Chocolate Factory’s renowned restaurant, which incorporates delicious ingredients from neighbouring Borough Market into its menu. Win. 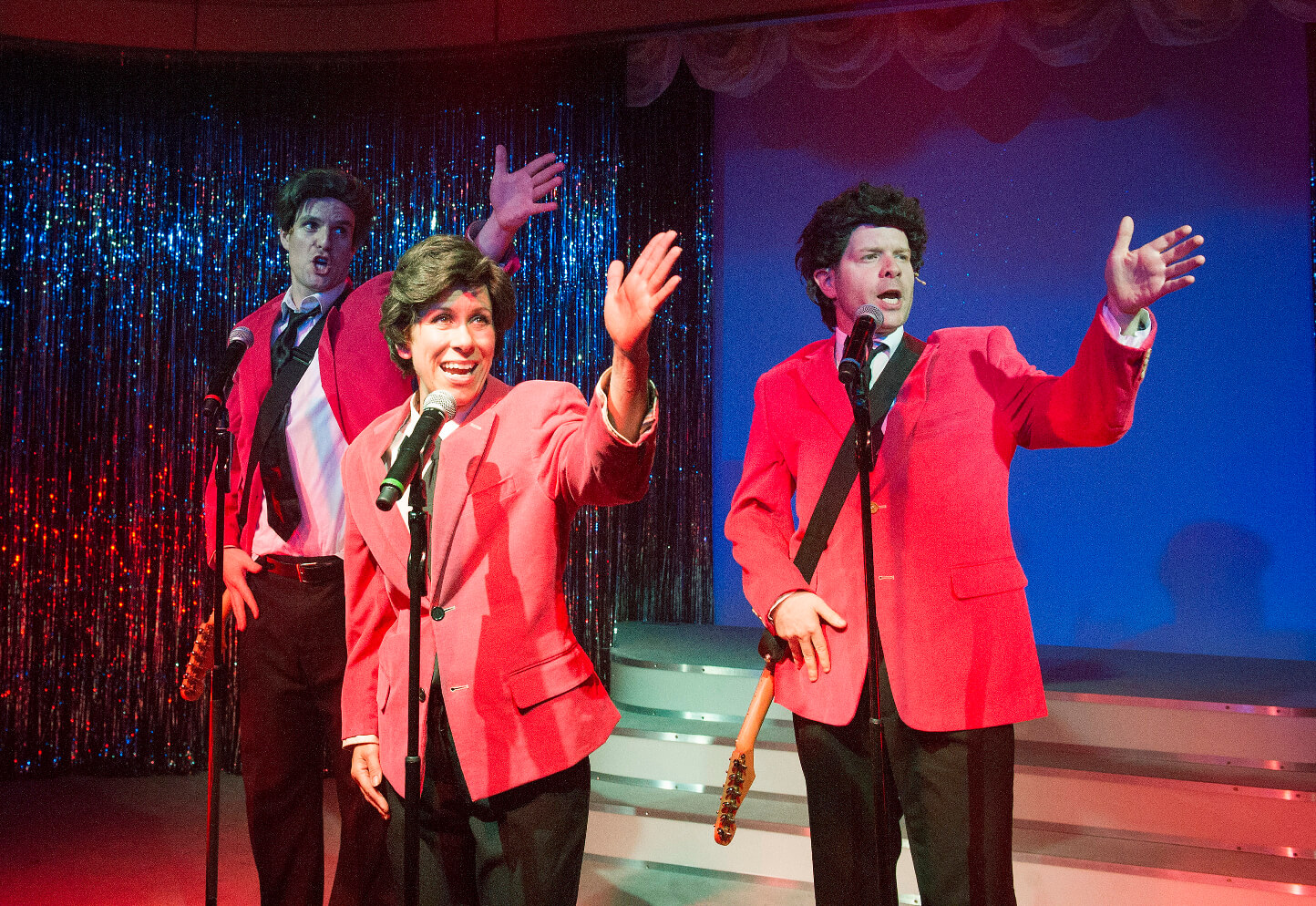