There’s lots of fantastic events and activities happening in London this weekend. Why not showing off your singing skills at The Grand or enjoy a new feasting menu at Brigadiers. Whether you’re into rum cocktails or fitness – we’ve got something for everyone. Here’s 5 ideas for this weekend in London: 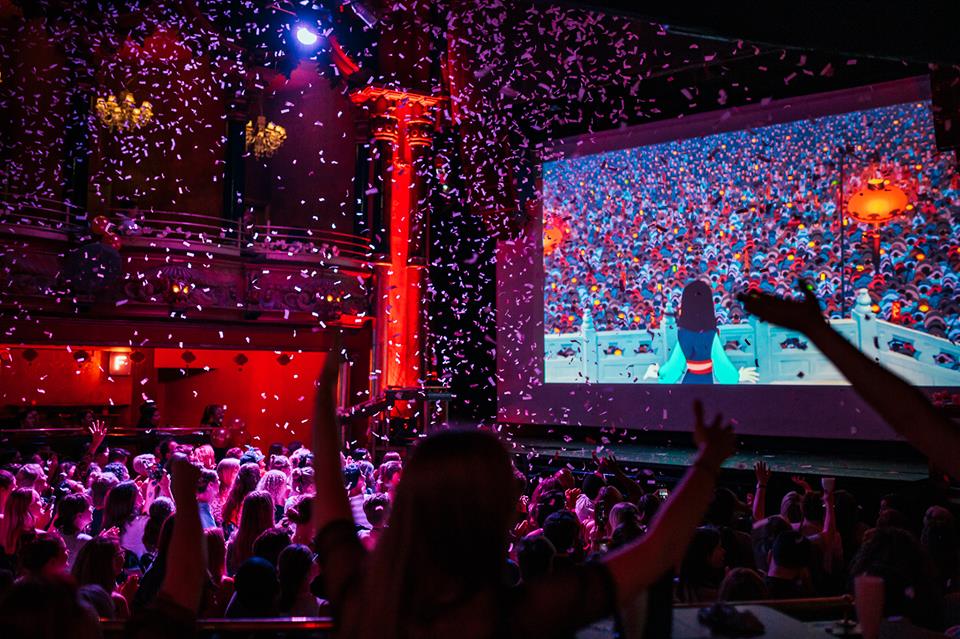 What: The Grand in Clapham is hosting The Greatest Showman sing-a-long, a special one-off event jam packed full of love, laughs and free beards for everyone. And, of course, in true Grand-style, they’ll also be cheap cocktails, hot dogs and nachos, a photo booth and loads of glitter.

The Lowdown: Expect a Friday night like no other as ticket holders will be transported into the heart of the film. If too much of the chart topping soundtrack is ‘never enough’, they’ll also be able to sing loud and come alive at the after party featuring the biggest musical hits from stage and screen. 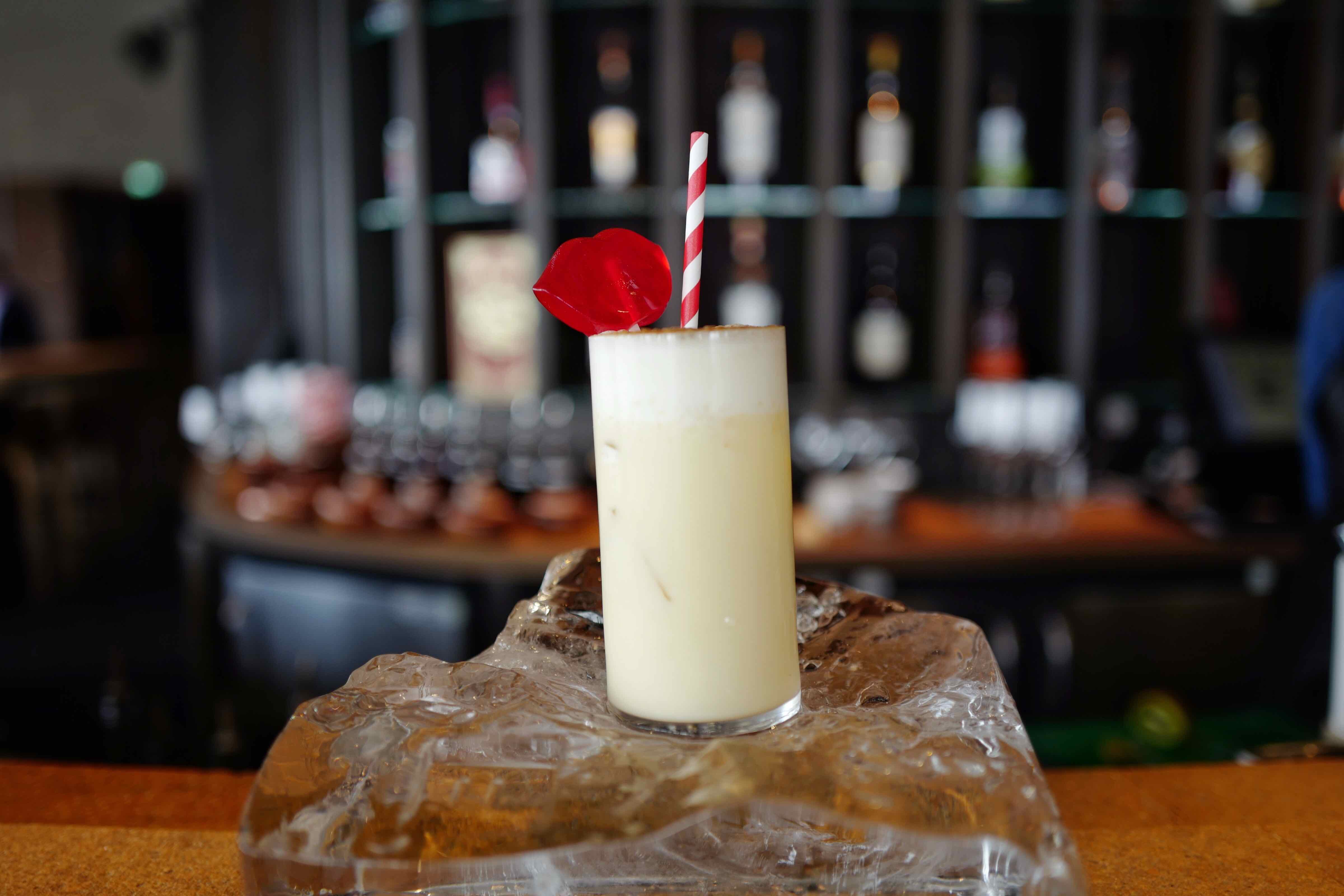 What: On Saturday (11thAugust) from 11pm, scale to the 32nd floor of the Shard and join Shackleton for a Scotch on the Rocks, live ice-carving and unmissable views of London’s stunning skyline.

The Lowdown: Tickets include a choice of refreshing Shackleton cocktail on arrival, including ‘The Shackleton Frozen Coffee Slushie’, ‘Three Buckle Fizz’ and ‘S.O.S (save our scotch)’, made with Shackleton Scotch Whisky, Oblix sweet vermouth, ginger ale and rhubarb sorbet. There will also be an ice luge running all night serving ice-cold Shackleton with DJ ReviveHER  providing the soundtrack.

Price: Tickets are £10 and available here

3. For a Sunday Feasting Menu: Brigadiers 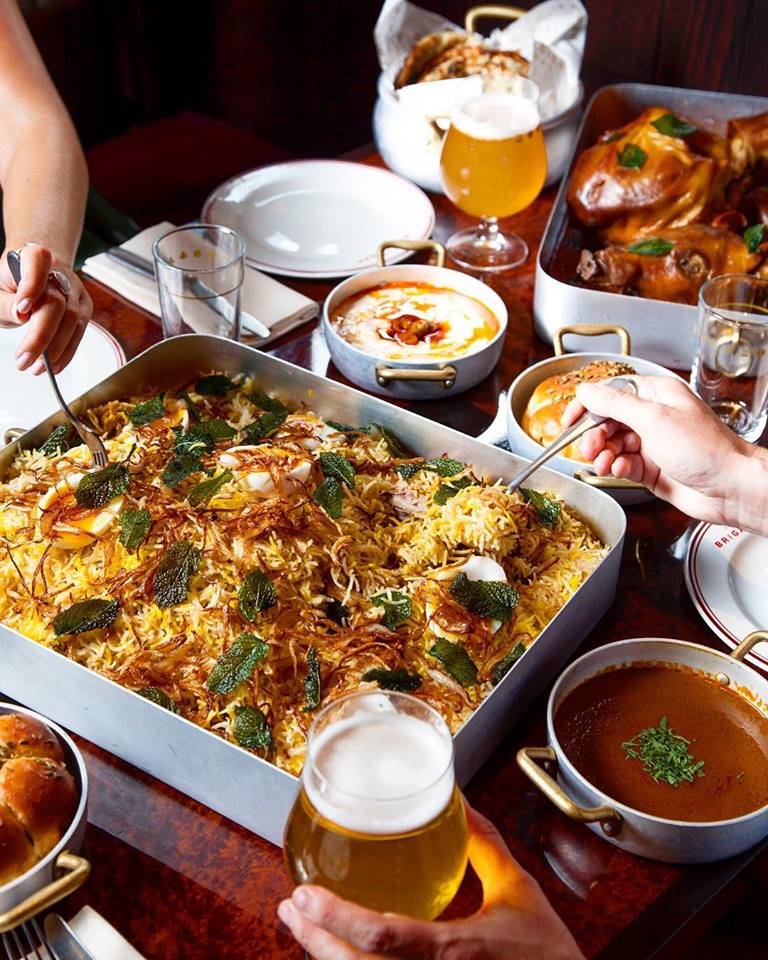 What: Brigadiers in Bloomberg Arcade are launching their new ‘Free-Flowing Sundays’ from Sunday (12th August), with Indian Roast menus, free-flowing drinks, live sport and a dedicated Campari spritz bar on the outside terrace.

The Lowdown: To kick off the launch of Free-Flowing Sundays, Brigadiers will be hosting a one-off ‘Super Sunday’ party celebrating the start of the Premiership Football League with Liverpool vs West Ham, and Arsenal vs Manchester City Premiership games, screened throughout Blighters, The Pool Room and private dining rooms. For eats, there’s a three course BBQ Roast menu, and you can, for an extra £15 per person, add free-flowing Brigadiers Lager, Prosecco or Paloma cocktails (a mix of Tapatio Tequila, Rhubarb Shrub, Lime Leaf and Grapefruit Soda). 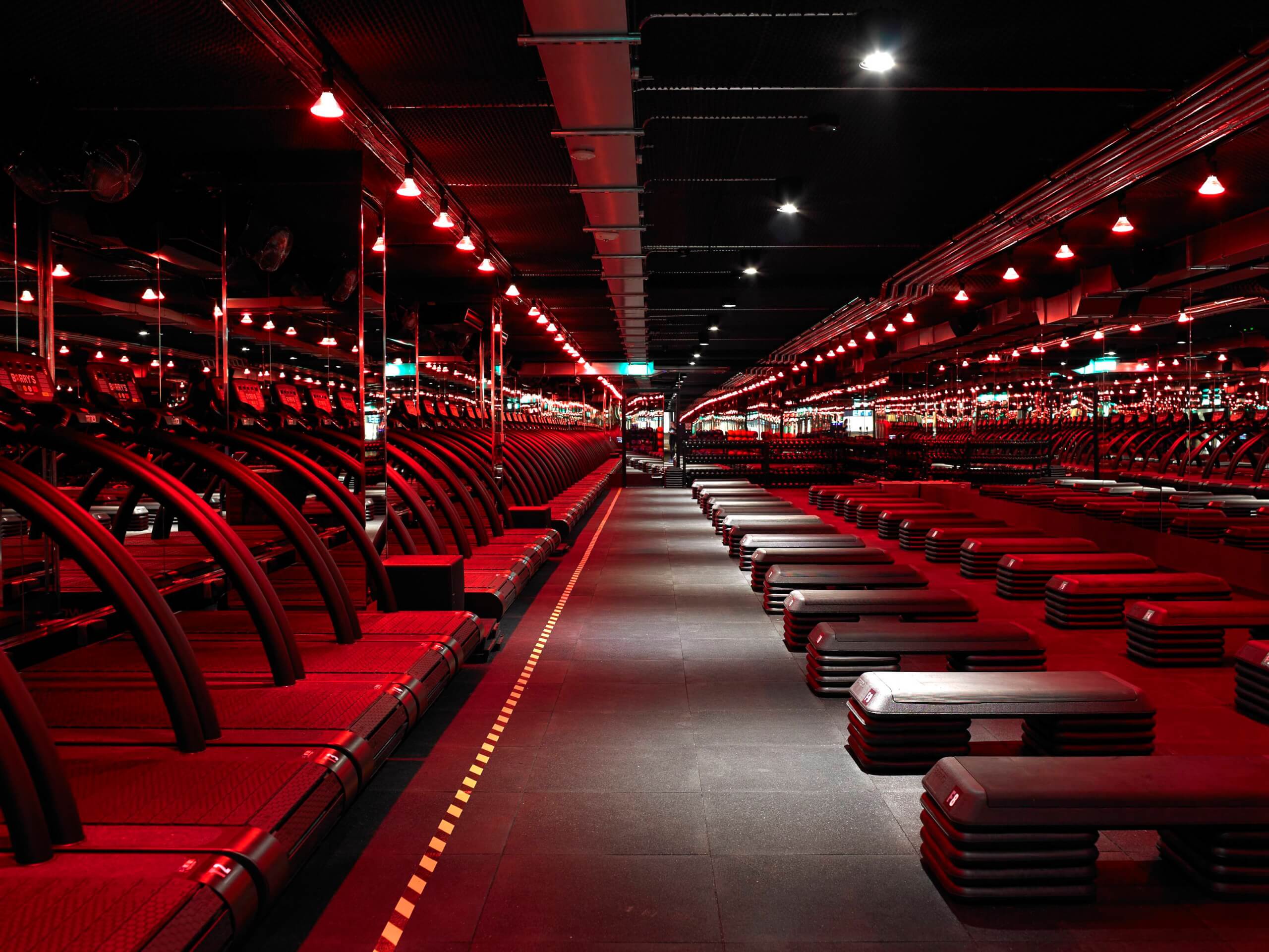 What: Barry’s Bootcamp is partnering with HUMEN for a one off event that aims to showcase how physical fitness can maximize performance and mental health.

The Lowdown: On Sunday (12th August), experience the famous Barry’s HITT class alongside a one hour ‘gym for the mind’ where you’ll hear stories from three inspiring men. Ryan Kohn, co-founder of Propercorn, David Abrahamovitch founder of The Grind and Barry’s Bootcamp Co-founder, Sandy Macaskill will all take to the floor to talk about their experience of what it means to be a man and the need to be more human, inspiring others to be the same. 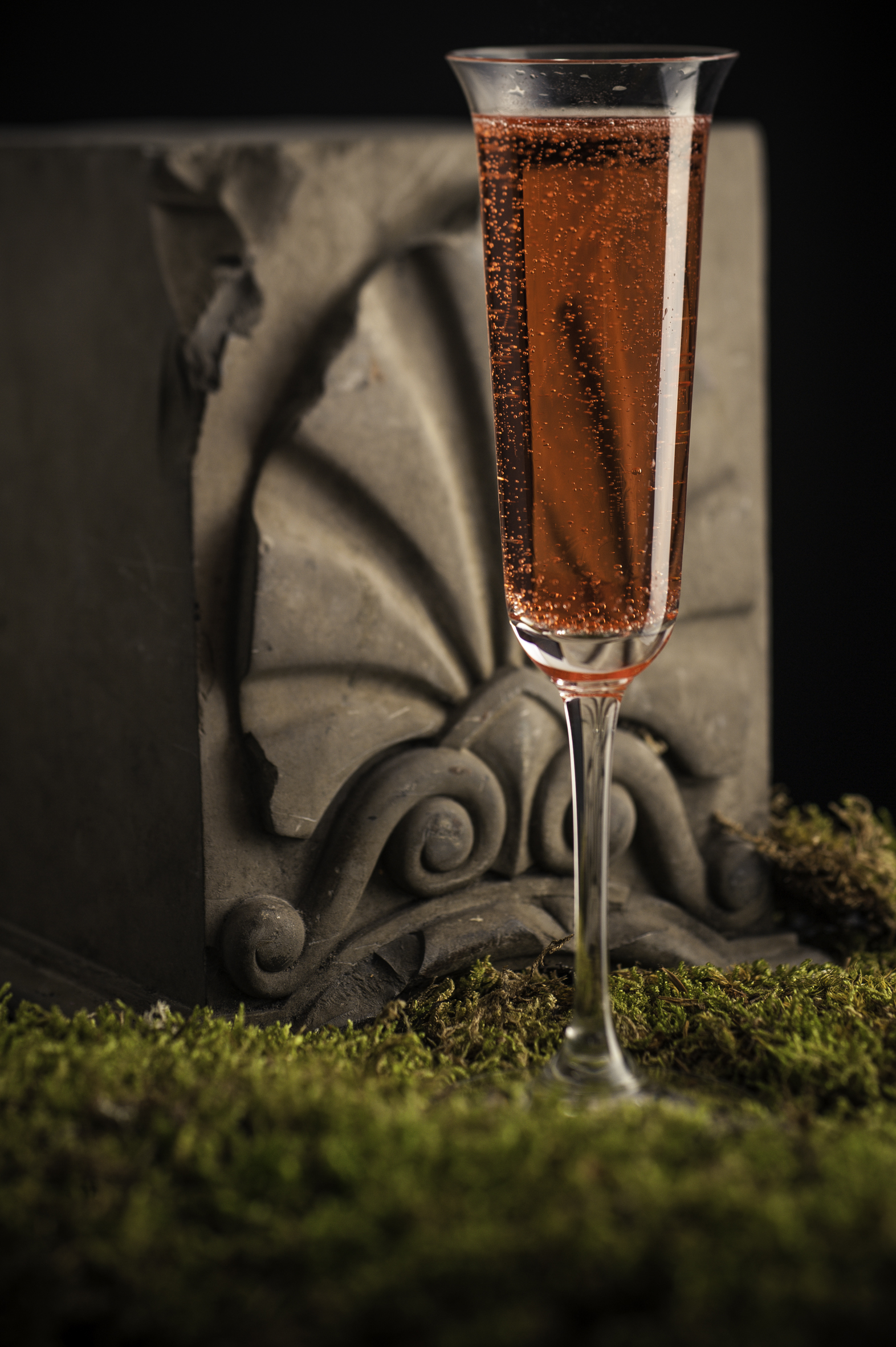 What: Tony Conigliaro’s iconic 69 Colebrooke Row in Islington, Bar Termini in Soho and Termini Centrale in Marylebone will throw open their doors to celebrate the annual Italian summer holiday, Ferragosto – with cocktail and dish specials, live music and a summer street party.

The Lowdown: Start the celebrations from noon on Sunday at Bar Termini in Soho and sample one of Conigliaro’s renowned bottle-aged negronis, or pop in for a an espresso or cafe freddo at the bar. Over at Termini Centrale, grab a table on the Campari terrace and enjoy Fat Tony’s famous fresh pasta al fresco-style, including a one-off Ferragosto special of Pacheri with tiger prawns, chilli, parsley and garlic. And the team at 69 Colebrooke Row will recognise this time honoured tradition by bringing the Italian street party-vibe to Islington, when from 5.30pm, the bar will serve up a collection of classic Tony C cocktails such as Death in Venice, alongside a tasty selection of Italian-inspired bar snacks.

Price: No ticket required, however booking ahead is recommended.