Let’s talk fruit beers. Until relatively recently, any beer claiming to be infused with fruit flavours set alarm bells ringing in our heads. Bitter shandy on a hot summer’s day? Sure. But tuck into a Foster’s Radler? Nah, we’re alright thanks.

And before we’re accused of neglecting last week’s Belgian special, we know hill-top monks have been nailing fruit beer since time immemorial. But most mass-produced efforts from the brewing giants are diabolical. Instead of making the most of fruit’s natural flavours, they’re jam-packed with synthetic flavours that leave nothing but an acrid aftertaste and a tinge of regret.

But worry not, for this is yet another category being resurrected from the ashes by craft breweries all around the world. They’re giving us fruit beers that actually taste like fruit. Not to say that all the flavour combinations are our cup of tea, but there are so many amazing examples, across so many different styles of beer. Our beers this week are two cases in point. 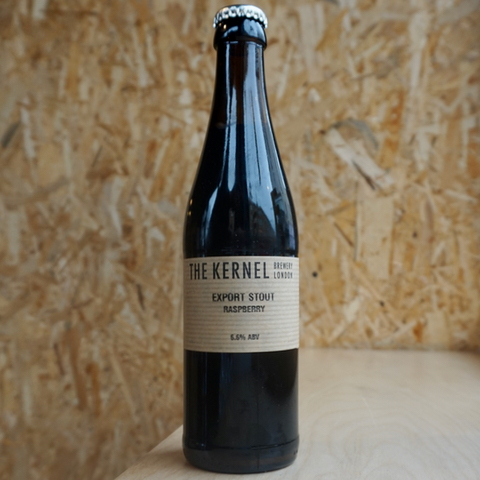 Where to Drink it: Pick it up from Ghost Whale London, Brixton

What is it: Our readers are no strangers to stouts (learn more here if you’re new), but this is a special one. The unique element of this gem is a month long conditioning using 100g raspberries per litre of beer. Which means it tastes of actual raspberries. Yum.

In our own words:

Charlie – “This is like biting into a gooey chocolate and raspberry brownie. Or that posh chocolate with freeze dried raspberries inside. Gentle sweetness, not cloying and a beautiful background warmth from the booze.”

Callum – “Chocolate fondant and raspberry coulis in a glass. Just so good.” 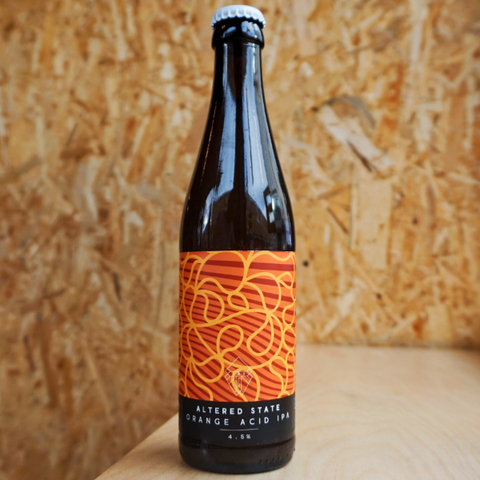 Where to Drink it: Pick it up from Ghost Whale London, Brixton

What is it: We’ve covered IPAs before. The difference here is that Altered State have added orange zest into the grist (the ground up grains that turn water into beer) while brewing. Think of it as a beer with the classic bitter IPA flavours and add a zing of a tart orange goodness.

Charlie – “Supremely balanced, no lingering aftertaste but certainly a lingering smile. A touch of Tango on the taste, mango on the nose and all of this at just 4.5%. Beer of the year so far.”

Callum – “Exactly the sort of fruit beer we should be celebrating. Would be a belter for a summer BBQ, but hints of marmalade make it equally good for winter.”