Drink / Bars / Beer / The Taming of the Brew: Discover Belgian Beers at The Dovetail

The Taming of the Brew: Discover Belgian Beers at The DovetailBy Charlie Roper and Callum McCall

The wheels have come off. Callum has gone away and left to my own devices, I’ve fallen off the wagon. Whilst I feel a little ashamed of my pathetic lack of willpower it did provide a nice excuse to go exploring, and led to me bedding down on a rainy Saturday afternoon with fellow internet narcissist The Weekly Wang. The pub in question is the Dovetail, a specialist Belgian beer bar, and as it’s so fresh on our memory we thought we would dedicate this week to our continental neighbours and at least skim the surface of the intriguing brews on offer. 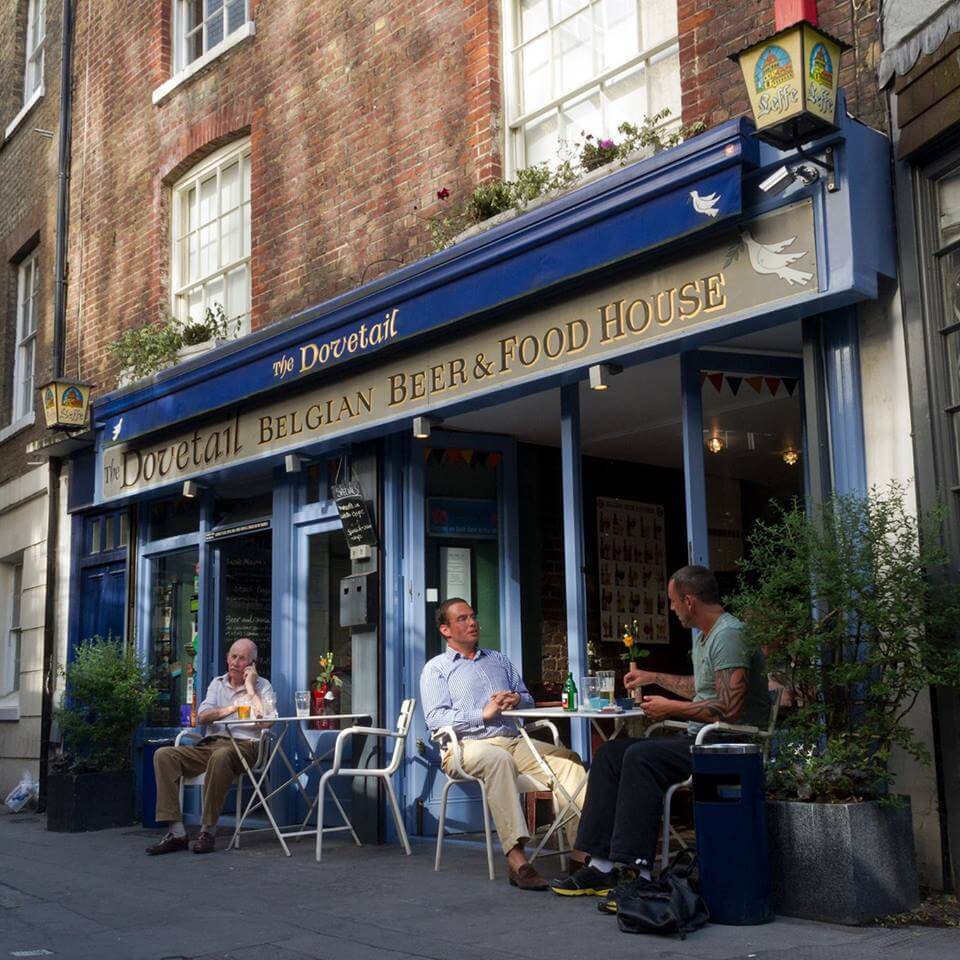 By way of introduction, The Dovetail is a cracking pub hidden away in a back alley at the end of St John’s Square in Clerkenwell. Dark and atmospheric this is the perfect place to spend a rainy afternoon and, with a dizzying array of different styles, the place to get your teeth into Belgian beer.

So what is Belgian beer? Beyond being from Belgium (let’s head off the pedants at the pass), there is such an enormous variety that is quite difficult to nail down a definition. Broadly speaking though (and in our humble, amateur opinion) they tend to be at the stronger end of the scale, less about the hops and rely particularly on the yeast for their distinctive flavour. 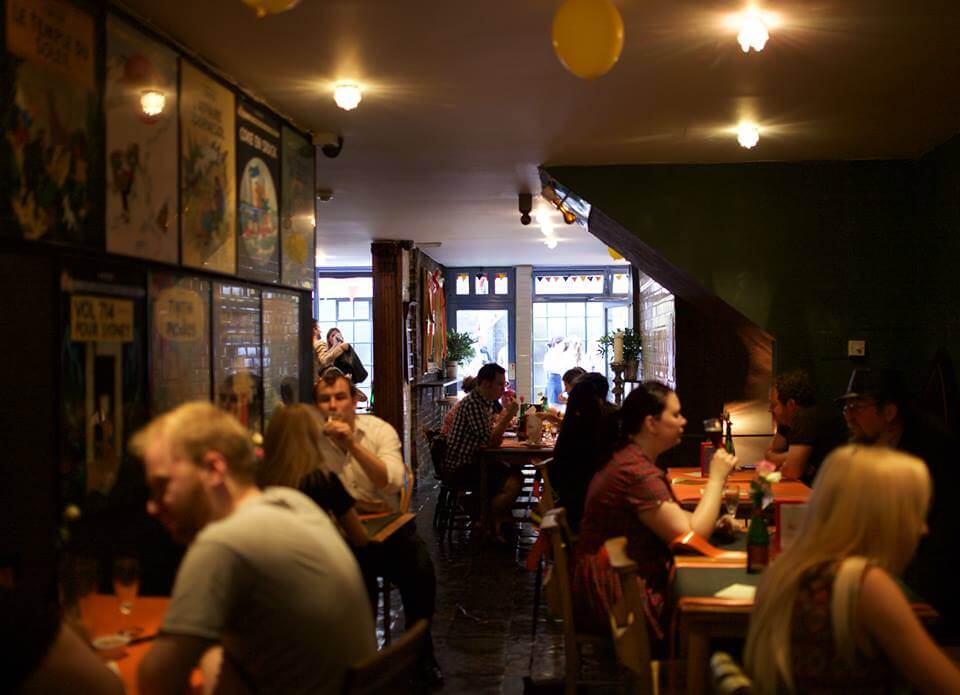 Saisons give funky, tart notes, Dubbels, Trippels and Quadruppels are made by monks using recipes and yeasts that are hundreds of years old and lambics and guezes give such amazing complexity and balance that they are justifiably some of the most highly regarded beers in the world.

These are just a few of the different styles to be found in a culture where local is king and where microbreweries have been flourishing for generations. Our ramblings clearly can’t get close to doing this justice, so why not instead head over to the Dovetail (or their sister pub The Dove in Broadway Market) and hear it from the horses mouth? 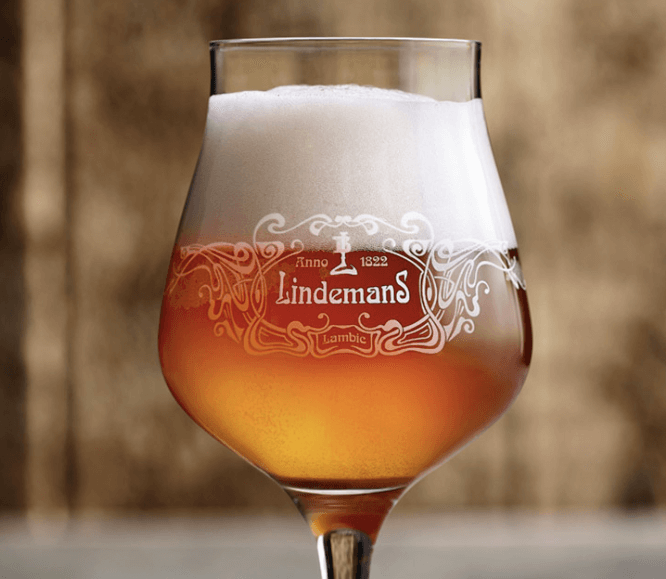 Where to Drink it: Urrr. The Dovetail… pay attention.

What is it: A Geuze is a spontaneously fermented beer (the wort is left out to allow wild yeast to tuck in) which is aged in oak barrels (or similar) for months and years at a time. Different aged beers are blended in different proportions (like champagne) and some have fruit added to produce a wide array of different types. This one is a younger Geuze at one year old, designed to appeal to a wider audience with its sweeter taste.

Charlie – “Although a little sweeter, this is still balanced and extremely refreshing. Whilst you’re there you should try the Kriek – a cherry version of this beer which is much much nicer than it sounds”

The Weekly Wang – “The beer you never thought you needed, but once you’ve tried it you’ll be left exasperated and teary eyed that it’s only just come into your life. Like the Dovetail it’s served at, this Lambic is a hidden gem.” 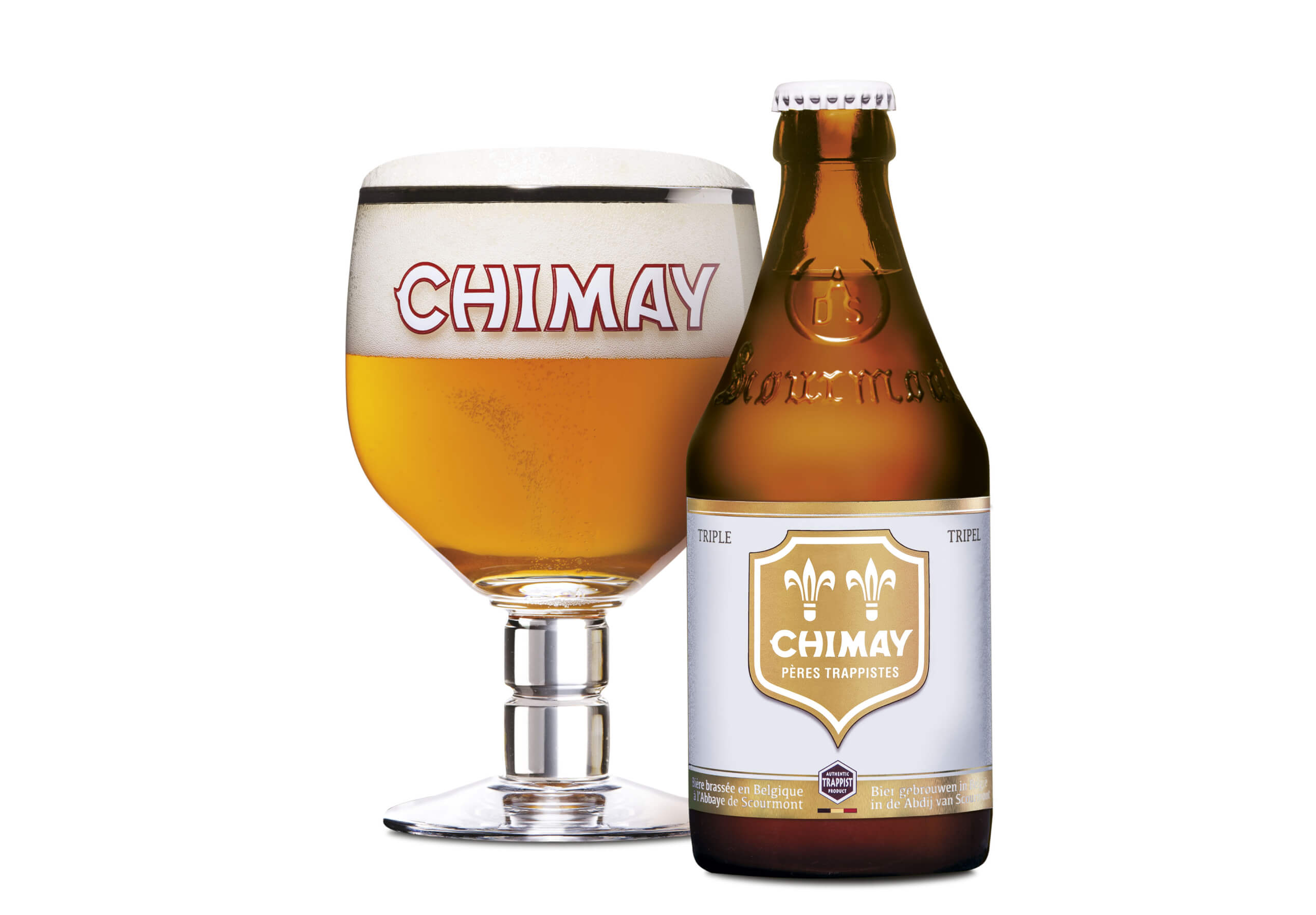 Where to Drink it: I’m not dignifying that with a response.

What is it? Chimay are one of only 11 places worldwide which are allowed to make Trappist Beer. This is beer made in a Trappist Monestary, by Trappist Monks. This particular beer is their most recent creation and the ‘Tripel’ broadly relates to its strength (vs Dubbel or even Quadrupel). Dryer than some other Trappist beers (often made with sugar) there is some bitterness here and a hop aroma if not wildly fruity in taste.

Charlie – “You only really want a half of this but it’s a rich, warming drop. Luckily they serve their halves in chic little coupes so as you sup you’ll feel more like Ernest Hemmingway than your great aunt Sheila.”

The Weekly Wang – “At 8%, the Chimay Triple is a punchy little number. Luckily for you, it’s more of a friendly punch your little brother than an Iron Mike knockout blow. This great looking Trappist beer (from The Strict Order of Cistercians) strikes a lovely balance between sweet and bitter, and is incredibly smooth to drink.”