As you read this we reckon there’s a pretty good chance you were out last night, or the night before, or both – the holiday season has well and truly arrived. But with boozy events aplenty, it’s wine, champagne, and brandy that steal the show. Beer is largely relegated to the shadows at this time of merry madness. Why so, we hear you wail?

We reckon the legacy of beer’s “lost decades” is to blame. After all a can of Fosters (read: Stella, Skol, Carling, Carlsberg etc etc) is hardly reason for celebration. Especially as it became easier and easier to get your mitts on a decent bottle of supermarket wine.

Whatever the reason, we think beer’s banishment to festive afterthought is a bad thing (shocker). Beer can offer SO much more than most people think. Free from wine’s restrictive rules, brewers can go to town with flavours. It’s a veritable smorgasbord of Christmas opportunity – sip a crisp pilsner to blow away last night’s cobwebs, move on to a tangy farmhouse saison, and finish the evening with some chocolatey stouts as you watch Love Actually for the 15th time – still great though, right?

Taking inspiration from that routine, this week we’ve got a beer to ease you back in after over excess and something that’ll put a bit more fire in your belly. Enjoy. 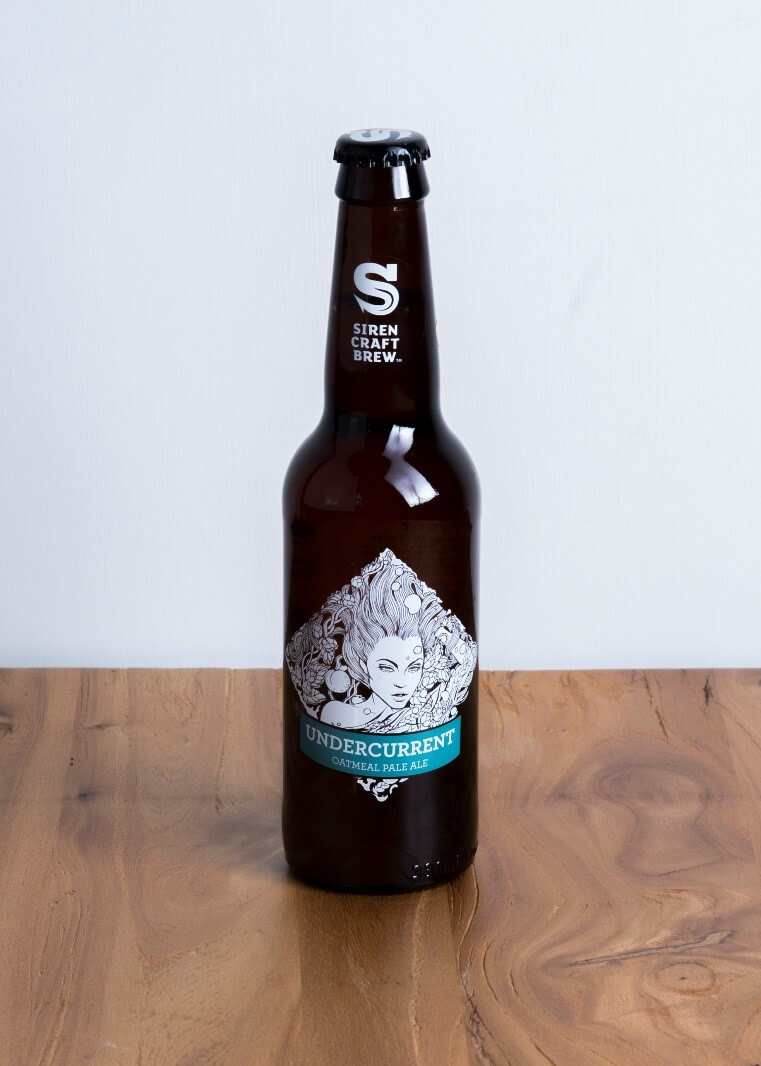 Where to Drink it? Pick it up from We Brought Beer (Balham, Clapham Junction, or Tooting).

What is it? Undercurrent is a pale ale that’s made with oatmeal. For non-brewing geeks, the oatmeal gives it a slightly thicker texture and a more biscuity flavour. It’s a trick used to give the beer a fuller body without hiking up the ABV.

Charlie – “Big flavour in this pale, despite the low ABV. I get lots of shortbread and oatmeal-y goodness.” 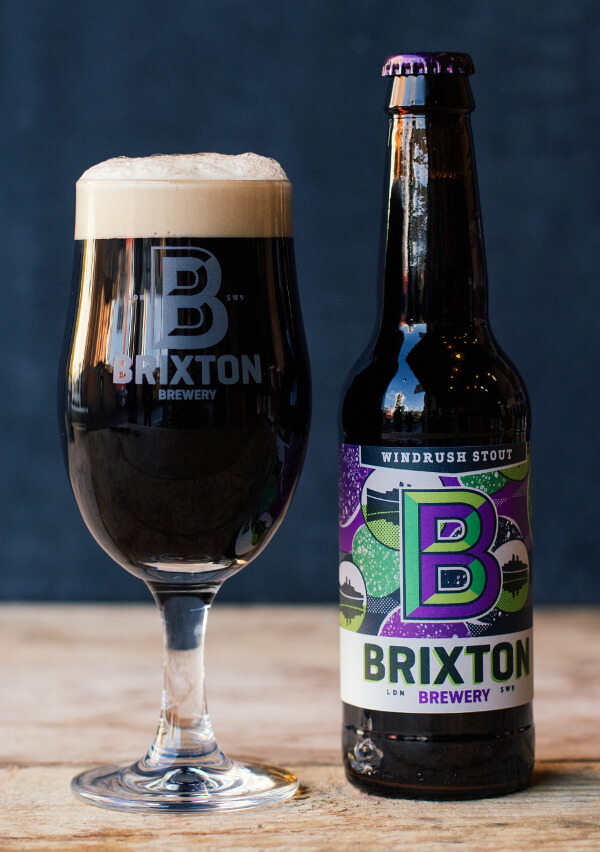 Where to Drink it? Brixton Brewery’s taproom tucked into the railway arches.

What is it? Named after the ship which brought the first wave of Caribbean immigrants to the UK. this is a salute to the culture deeply rooted in south London life. It’s a stout (technically a stout porter), a dark beer which basically went out of fashion with one long-standing exception: Guinness. The Irish giant kept the style alive and now breweries are riffing off its dark roasted backbone to create some incredible new beers. This one has a dryer finish so isn’t as cloying as some stouts but it’s still chock-a-block with flavour.

Charlie: “This is expensive dark chocolate. Bitterness gives way to red fruit and a long rich finish. A winter winner.”

Callum: “I sometimes find stouts a bit too syrupy sweet, but this – with its hints of fresh coffee beans – slips down so smoothly. Perfect as an intro to the bigger, bolder stouts.”