Given this is a column about craft beer, it’s probably important we address the elephant in the room. What even qualifies as craft beer?

There’s no widely accepted definition of craft beer, though the industry has tried to nail it down a few times. Almost every attempt is a variation on the same theme: beer that’s made by a small, independent, and traditional brewer. But there’s a whiff of protectionism about this definition, as small brewers (understandably) try to insulate their product and fend off the advances of the brewing giants. 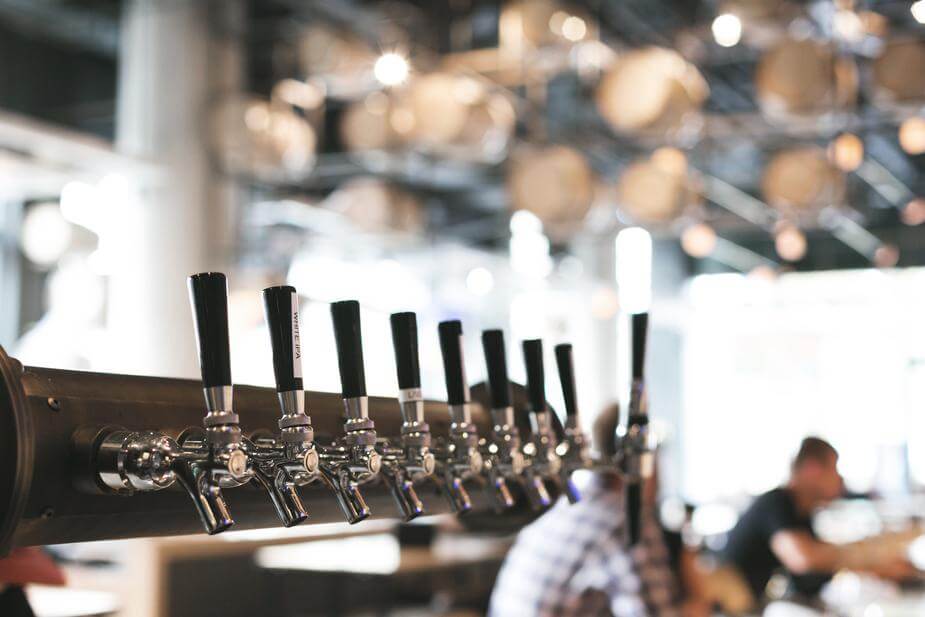 We’re less concerned about stipulations like how many hectolitres a brewer makes annually (snore…), or who owns the brewery and much more about the quality of the final product. This usually boils down to the ingredients and brewing processes used to make the beer. For us, the size of the brewery definitely isn’t the be-all and end-all – it’s true that some of the bigger beer brands have released cynical craft beers by slapping an arty label on the same old crap, but others have introduced fantastic beers that easily qualify as a craft beer, as far as we’re concerned. This week’s staple beer is one of them.

The difficulty is in deciphering between the imposters and the real deal. That’s why we’re here to help. 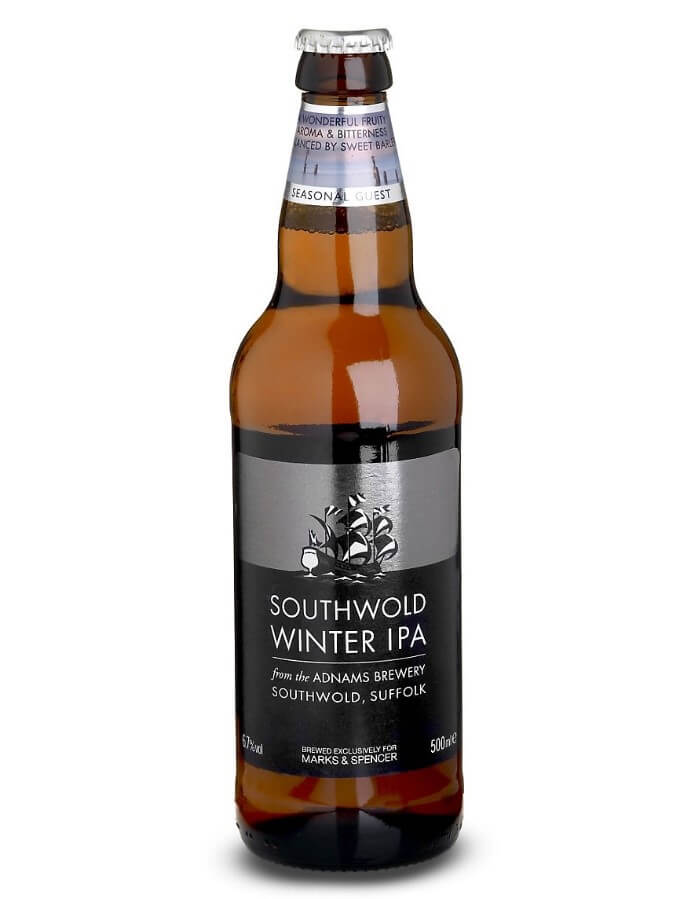 Where to Drink It? Off the shelf from Marks & Spencer

What is it? An IPA (India Pale Ale) is the older brother of the staple pale ale we met last week. Originally conceived to survive the long sail to India, IPAs are packed full of hops (a natural preservative) and high in ABV. Adnam’s Southwold Winter IPA, brewed exclusively for Marks & Spencer, is a fantastic example. The hops here give amazing tropical notes of pineapple and banana, and they’ve used both wheat and barley malt for the sort of spices you want on a cold, winter night.

Charlie – “Buttery banana bread. Or maybe pineapple upside down cake. Drink a cold glass of this in front of a warm fire (or, as in my case, tea lights and heating on full).”

Callum – “An IPA with all the right winter spices – like a really boozy Christmas cake. A supermarket belter.” 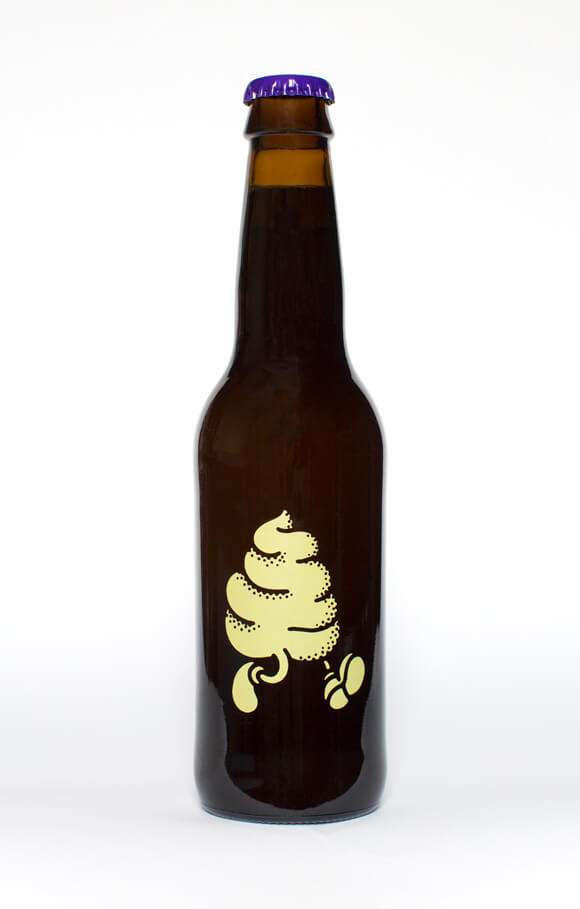 Where to Drink it? Brewdog, Clapham Junction

What is it? This starts its life like a hoppy pale ale but is then ‘soured’ by deliberately allowing wild yeasts to enter the wort (beer before it’s boozy). Normally this would be a disaster for any beer, but done right it creates deliciously tart flavours that are most often associated with Belgian beers. This one then has lactose added to smooth off those rough edges before being fermented on bucket loads of lemon juice. The result? Sour but creamy, with a touch of sweetness to balance it out.

Charlie – “Liquid pudding for grownups. A massive hit of lemon, but without too much acidity – I’ve never had a lemon meringue ICE CREAM pie (is that a thing?), but if it’s as good as this then sign me up.”

Callum – “All the lemons. If you like lemon tart with a dollop of double cream, this is for you.`