There’s a revolution going on. Not quite the storming of the Bastille, but a revolution nonetheless: craft beer.

Every pub, bar and restaurant in town wants in on it and who can blame them? A wave of artisans are injecting love and innovation into a product which had become homogenised and bland after years of big brand domination. More than 300 breweries opened last year alone, taking the UK total back over 2,000 for the first time since the 1930s.

But as great as the rapid rise in all-things-craft might be, it can all be a bit overwhelming. What even qualifies as a craft beer? What’s an IPA? A DIPA? And how are they different to an APA? 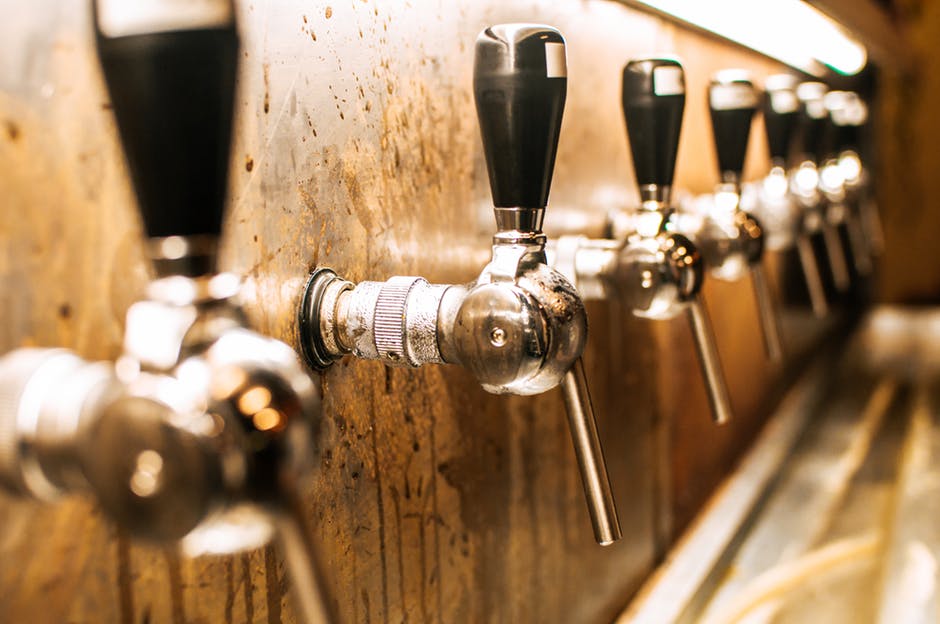 The Taming of the Brew is here to help. Written by Charlie and Callum – two friends who know a bit about all this – the column will open up the world of craft beer, drop by delicious drop.

Two great beers, every week and where to find them. One will be a Staple Beer, something accessible and super tasty, and ideally suited as your intro to craft beer. The other – the Blindside Beer – will be a more adventurous option emerging from the back alleys of the craft beer world to challenge our taste buds, and preconceptions of what a beer should taste like. Lobster bisque beer, anyone?

We’ll tell you what each beer is, giving a rundown of the style and what it tastes like, while doing our best to avoid confusing beer jargon. 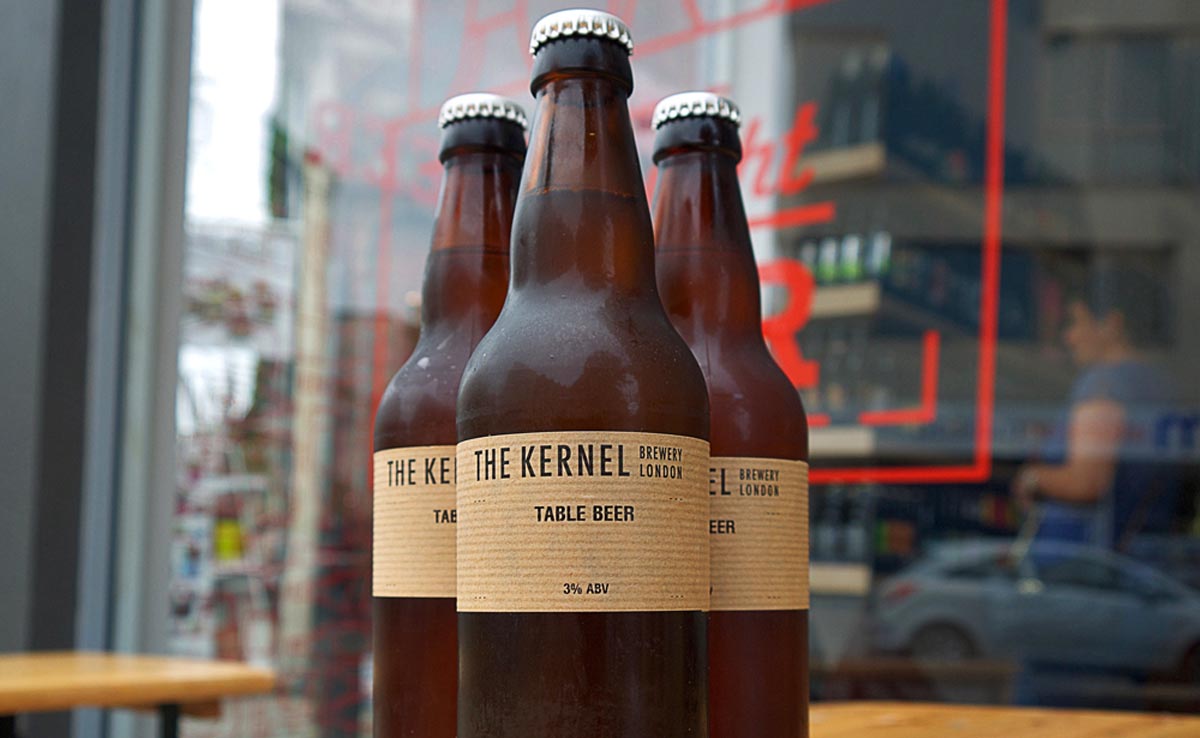 Where to Drink it? Theo’s Pizzeria, Camberwell. Out the tap, into frozen glasses. As if you needed an excuse to go for a pizza…

What is it? A Pale Ale – the backbone of modern craft beer where the hop is king. This in general means fruity flavours rather than toasty ones, and depending on the hop that can be anywhere from passionfruit to red berries to mango. The magic of Table Beer is that it delivers the big fruity flavours with a clean finish at just 3% strength. Miles below most beers that taste like this.

Charlie – “My all-time favourite. A little bit of beery magic that you can drink to your heart’s content.”

Callum – “The hops vary from brew to brew, but you can always expect hints of tropical fruit and pine. I challenge you not to like this beer.” 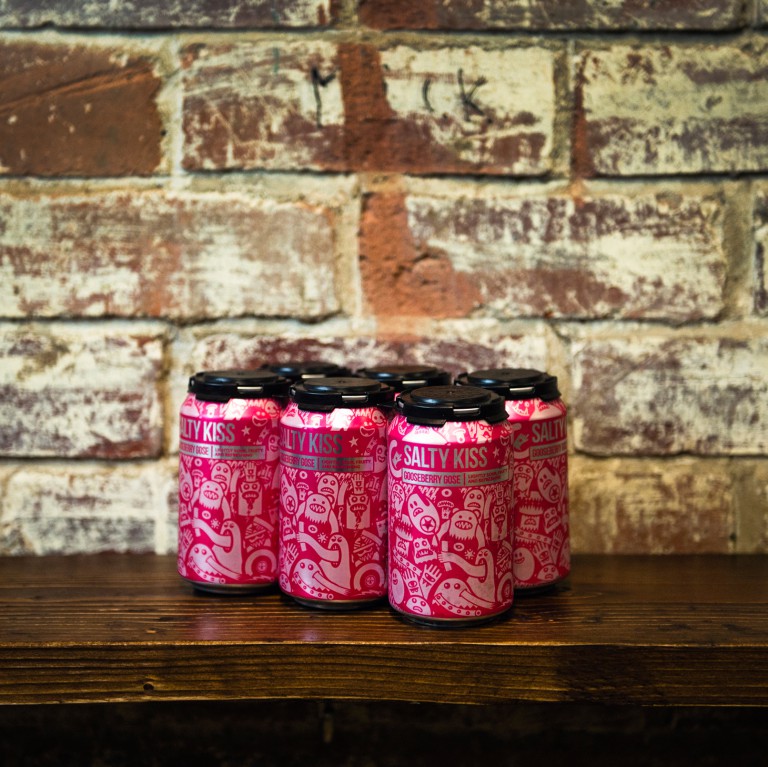 Where to Drink It? Kiln, Soho. On tap to quell the spice of their fiery Thai food. Can be found at M&S too.

What is it? A fruit infused Gose. Eh? A Gose (go-zuh) is a very old German style of beer, traditionally brewed with lots of malted wheat (most beers use malted barley), spices like coriander, and – crucially – sea salt. Think wheat beer with a lemon Fanta tang. Magic Rock have added gooseberry into the mix to make it, in their own words; “tart, lightly sour, fruity and refreshing”. We couldn’t have put it better ourselves.

Charlie – “Don’t be put off by the idea of the salt. This is deliciously different – great on its own, but even better with food.”

Callum – “A punchy flavour that doesn’t get lost among even the boldest Thai dishes. Sour, but definitely not overwhelming.”