Looking for the best limited edition whisky 2019? Look no further.

Present buying can be a difficult proposition.

You want to find something perfect for that special someone you love/ are related to / want a promotion from. You know they love whisky, but you worry that buying them a bottle every single Christmas and birthday makes you seem lazy, predictable, perhaps even… boring. At the back of your mind there’s a voice telling you that they really want something else, something more personal, you just don’t know them well enough to actually work out what it is.

I tell you this with experience: anybody who likes whisky, likes to get a bottle of whisky as a present. It’s just a matter of buying the right one.

There are many, many delicious drams out there to choose between – from all over the world – but what better way is there of impressing your giftee than by buying a rare, limited release bottle? A chance to taste something they almost certainly haven’t had before – and if it wasn’t for you, would never get the chance to.

It’s the kind of present that shows off a promotion-worthy level of whisky knowledge and says “hey, I’m buying you this because I know you’re gonna love it, not because I’ve run out of other ideas and have left it too late to order a look-at-it-once-and-leave-it-in-the-cupboard monogrammed ostrich feather pillow from Not On The High Street”.

Some of these limited release whiskies are experiments, some one-off collaborations, some so old or expensive that just a few nectar-like drops remain. But they all only exist for a brief, beautiful moment in time… so you gotta grab ‘em while you can. 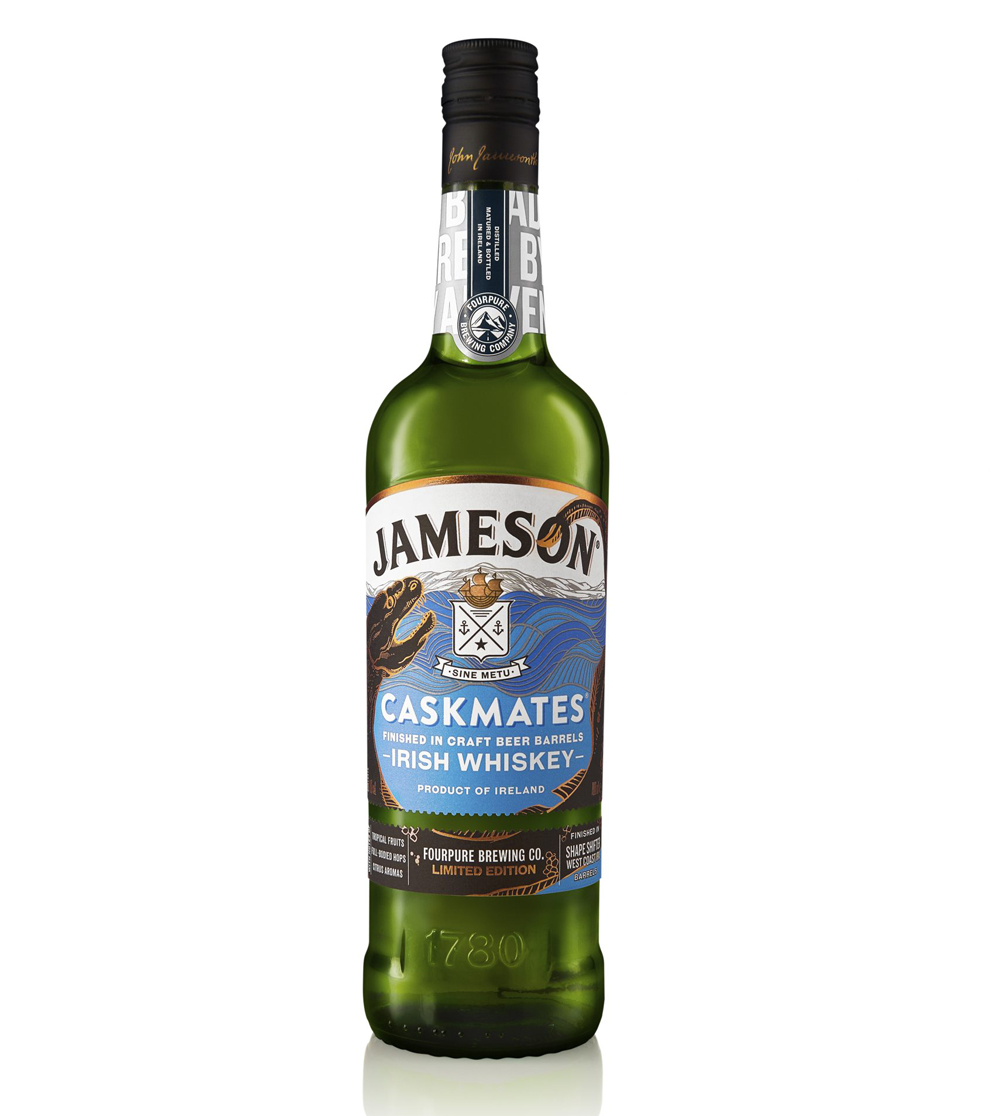 Limited release whiskies don’t need to cost a fortune, but they can be pretty difficult to find. This completely bonkers collaboration between the classic Irish distillery and London craft brewers is only sold on one website. Jameson aren’t the first to try ageing whisky (or whiskey as it’s spelt in Ireland) in IPA barrels, but rarely has the flavour of hoppy beer been so prominent – it really tastes like you’ve spilt your pint into your dram. The massive sweet tangerine, grapefruit and tropical fruit notes from the Fourpure Shapeshifter casks will be too heady for some, but this is well worth a try for Jameson fans.

America and France have had an on-off relationship over the years (remember when French fries were renamed Freedom fries because they didn’t support the Iraq invasion?!), but this is most definitely an ‘on’ moment. Kentucky’s Rebel Yell isn’t normally a very highly rated bourbon, but after spending a six month gap year inside French Oak wine barrels, it’s returned far more cultured and refined. The result is smooth and well-balanced, chocolatey but not too sweet and there’s a warming woodiness from the oak. There are just 6,000 bottles of this great value bourbon…so few it’s not even going on sale in the US. 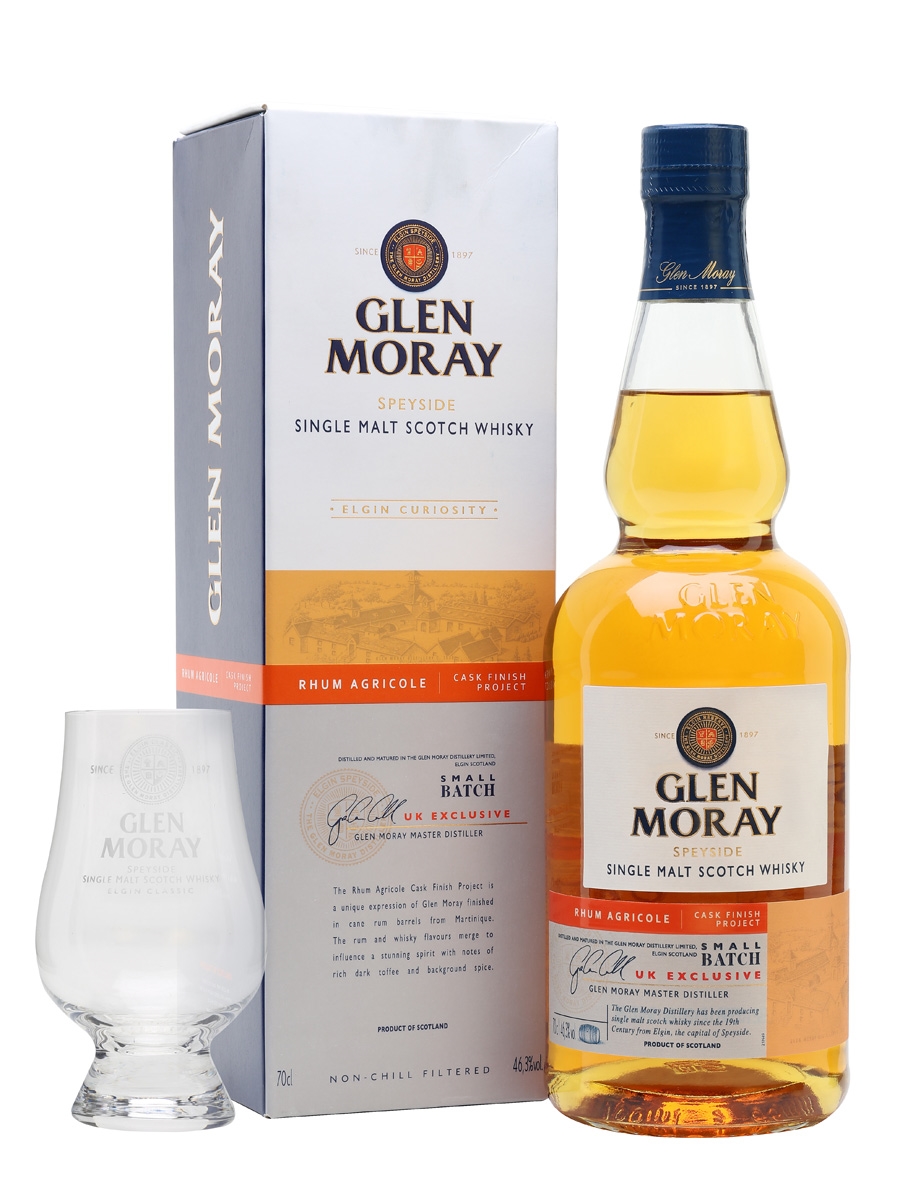 Rhum Agricole eh? You may have seen whisky aged in rum casks before, but that would be far too ordinary. Rhum Agricole is what’s drunk in the French Caribbean. Made with sugar cane juice rather than molasses, it’s far less sweet and far more earthy/grassy, giving this whisky a real funky edge.  There’s a bit of ginger, something herbal going on, maybe even some banana? Then comes a long whisky-white rum aftertaste. It’s moreish and unusual, fresh and bright. Glen Moray have brought a blast of sunshine to Scotland and bottled it. 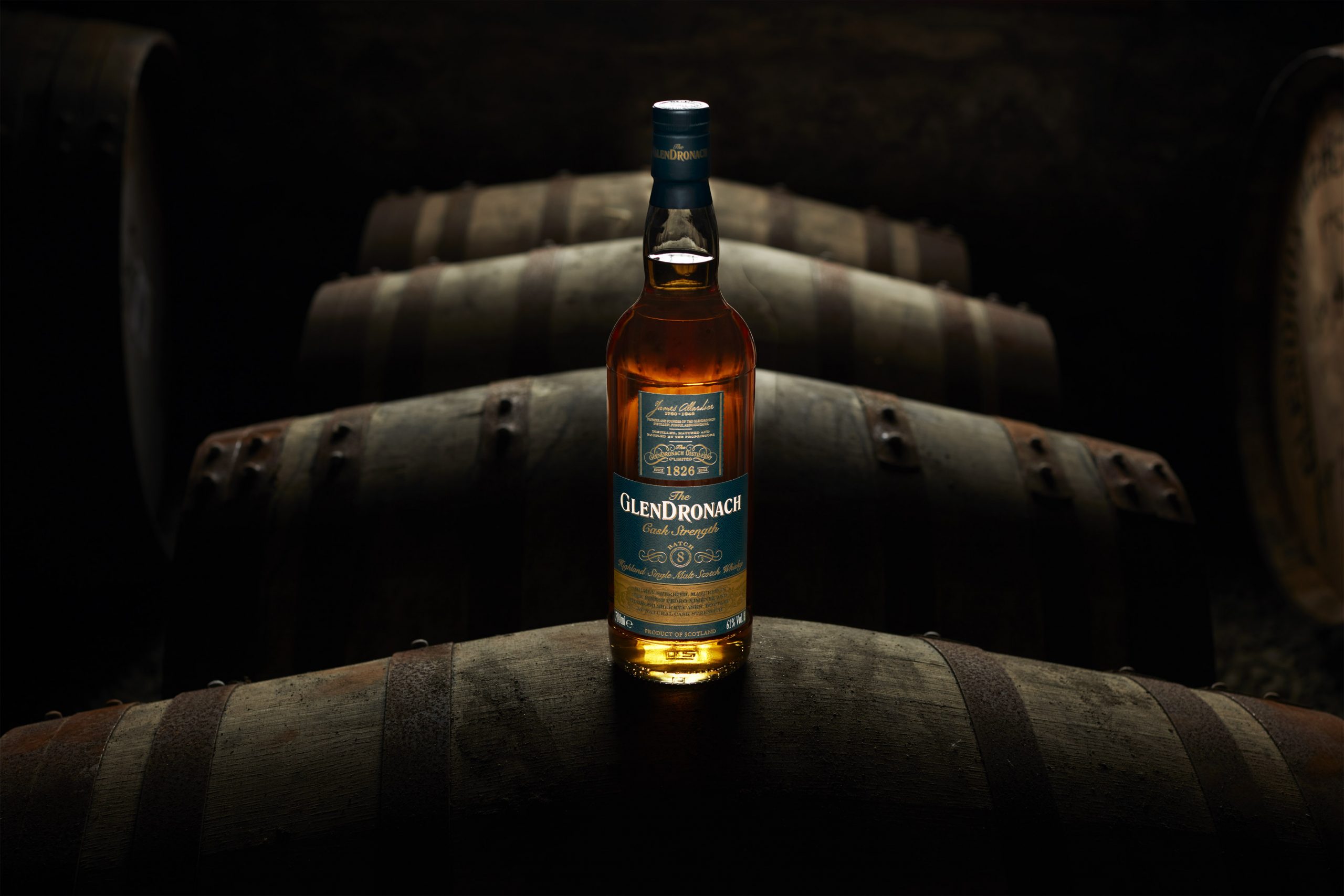 This super popular super strength Scotch (61%!) regularly sells out after a few months on sale. That’s because a bottle of this quality could easily cost far, far more – there’s a reason this is the 8th incarnation. The whisky has been matured for 10 years in two different sherry casks (one Olorosso, one Pedro Ximenez) and bottled at cask strength, giving a real depth of flavour and a thick mouthfeel. The classic, rich, sherried notes – think dried fruits, caramel, coffee – make it a perfect winter warmer. To fully enjoy a dram this powerful, add a splash of water. 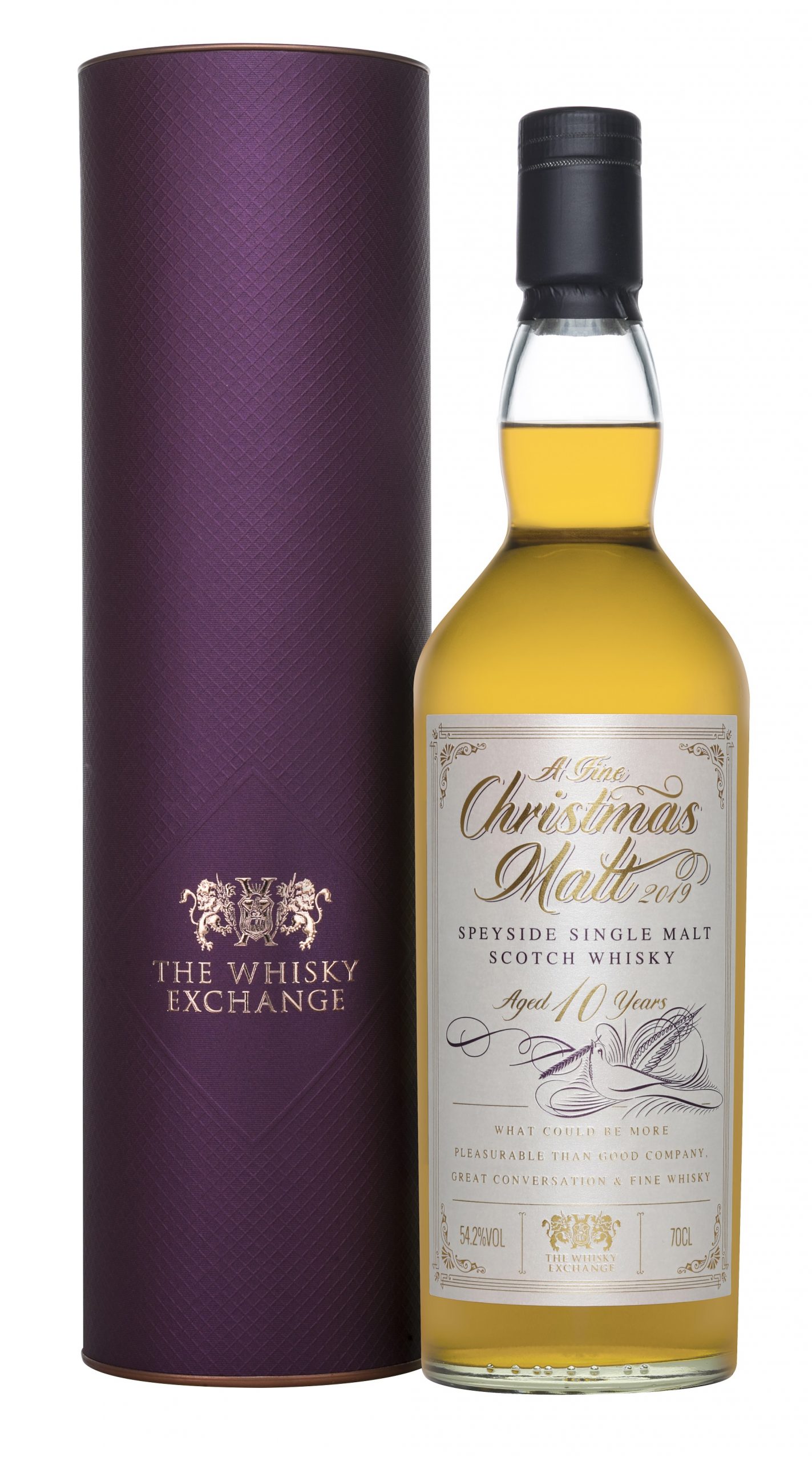 ‘Tis the giving season and whoever gets this gift will surely be grateful. Any whisky fan worth their salt knows The Whisky Exchange, they sell pretty much every dram from across the globe. Every so often though, if you’re very quiet, make a wish and look in the right place, you can find one of their own exclusive bottlings for sale.  This is their annual ‘Christmas Malt’ and as you’d expect from TWE, it’s a little miracle: sweet and delicately spiced, with orange and lemon flavours shining through. ‘Xmas whiskies’ tend to have big sherry flavours, but this 10 year-old Linkwood is a little lighter… and far easier to drink over a hearty lunch. Think stollen slices rather than a rich Christmas cake. 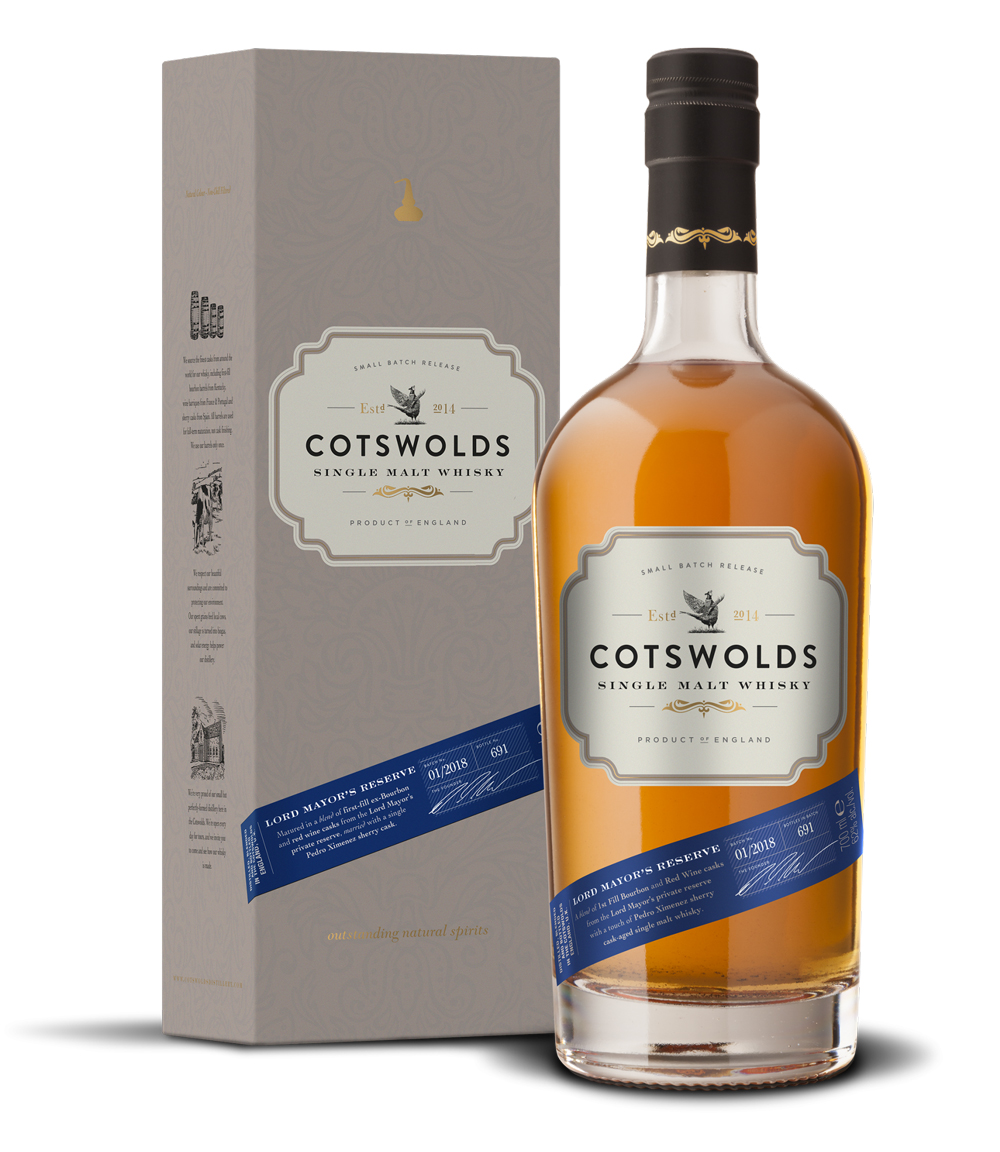 English whisky was once a novelty… but no longer. This can easily compete with some of the tastiest offerings north of the border. Apparently the Lord Mayor of London is such a fan of the Cotswolds Distillery he has his own personal casks (one ex-bourbon, one red wine) and has graciously donated some of his private reserve for this limited release. Dangerously smooth and with a delicious red fruit after-taste, it’s hard to imagine anyone turning their nose up at this (I’m looking at you Scotland). So if IndyRef2 comes, Scotland votes out and imported single malt prices go up, southerners can console themselves with a dram of this. Plus, part of the proceeds go to charity (the Lord Mayor’s Appeal, obviously). 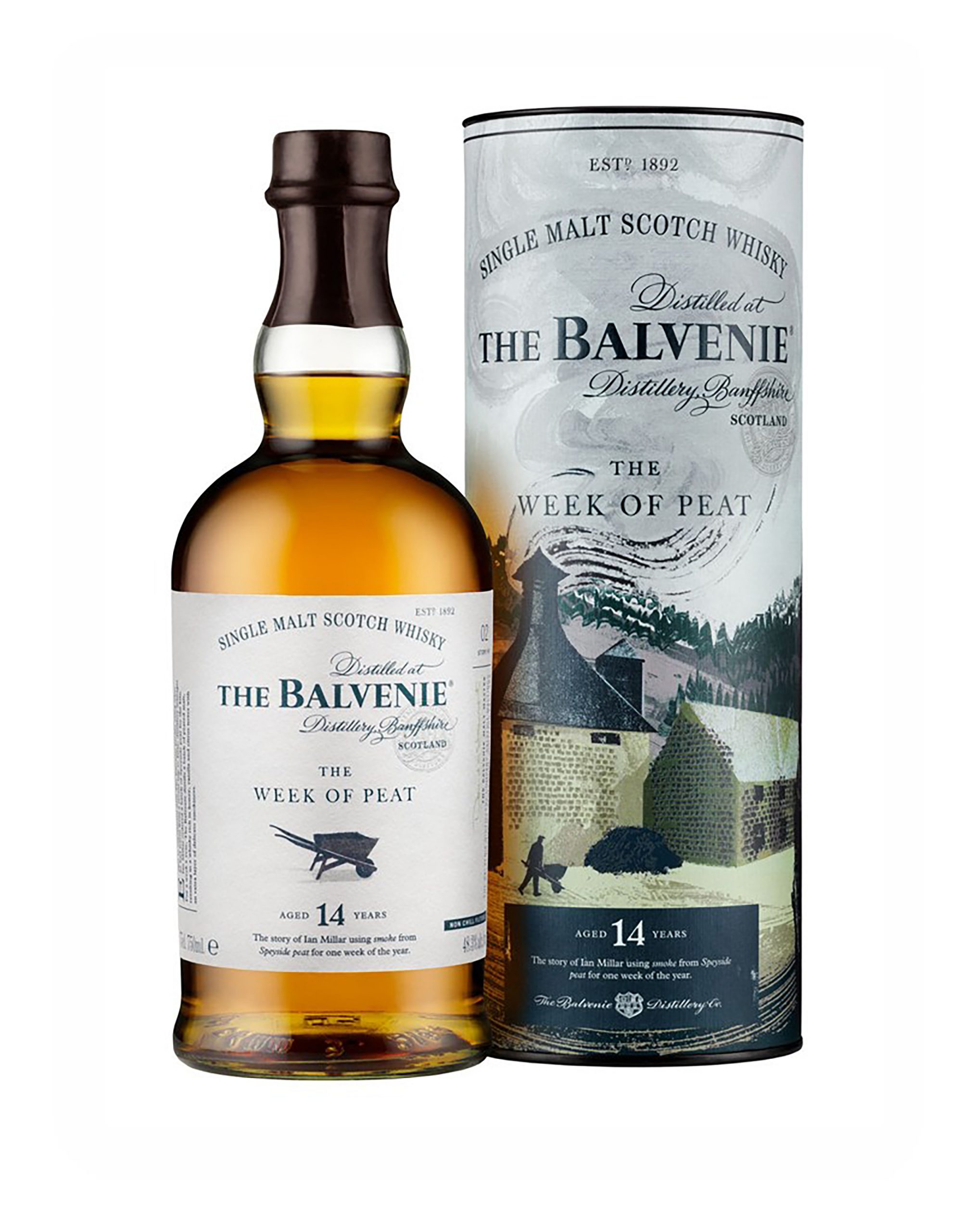 Balvenie, but peaty. For just one solitary week of the year, the speyside distillery channels the spirit of Islay: as production on the rest of their range comes to a close, they fire up the peat burner. The result is the classic vanilla and honey flavours of Balvenie, but now with a slight earthy punch from the peat and all cloaked in a gentle sweet smoke. Balvenie hardly ever put a step wrong and this 14 year-old is a stellar soft smokey addition to their collection. 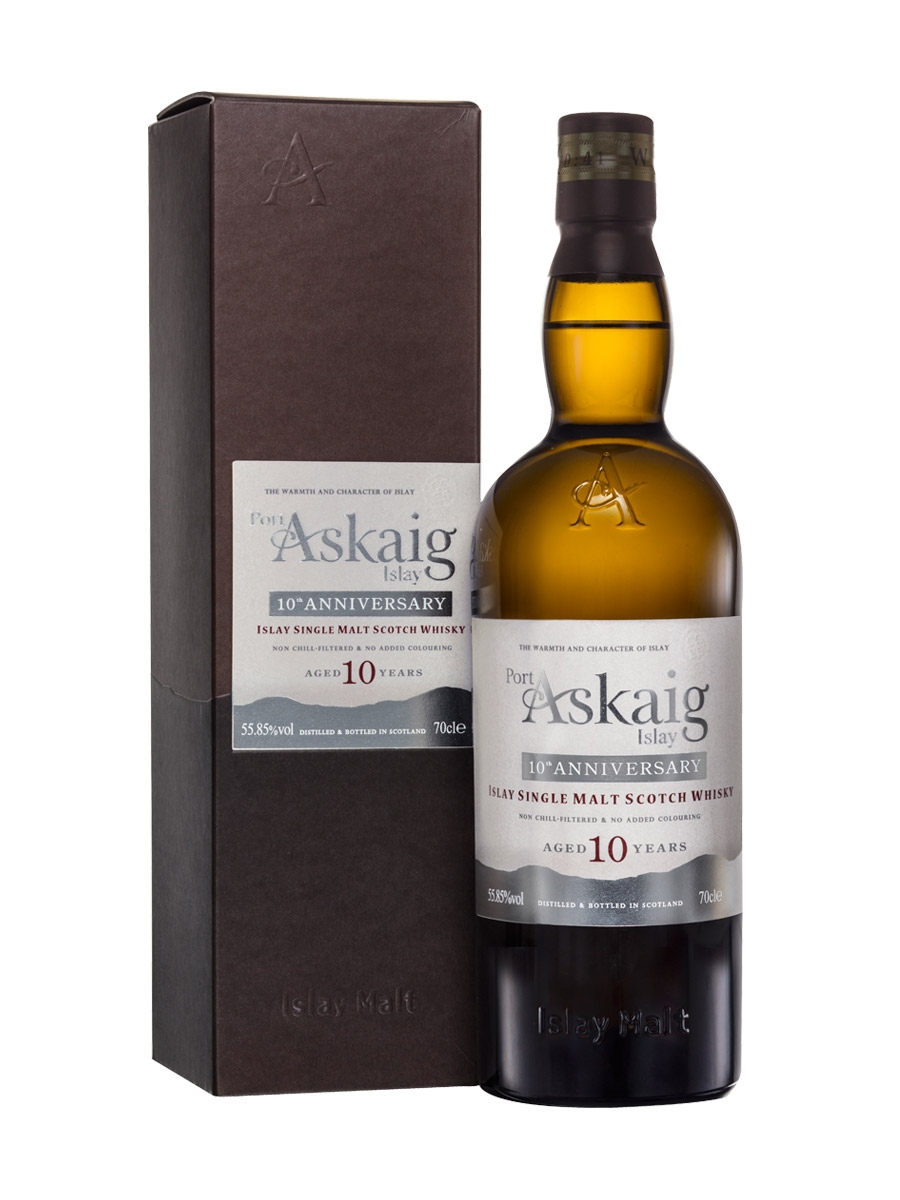 If the Balvenie was a gentle dip into the world of smoke, this is like jumping stark naked and rolling around in a smouldering peat bog. The initial taste is intensely smokey and meaty, oily and charred but then settles into a buttery sweet finish. The tasting notes say apparently there are flavours of butternut squash and samphire?! Perhaps my taste buds aren’t quite talented enough. But wait! Do I perhaps detect a whiff of the green olive mentioned? O is that just the power of suggestion? Either way this whisky is smokey, smooth, interesting and a great option for people who appreciate peat. 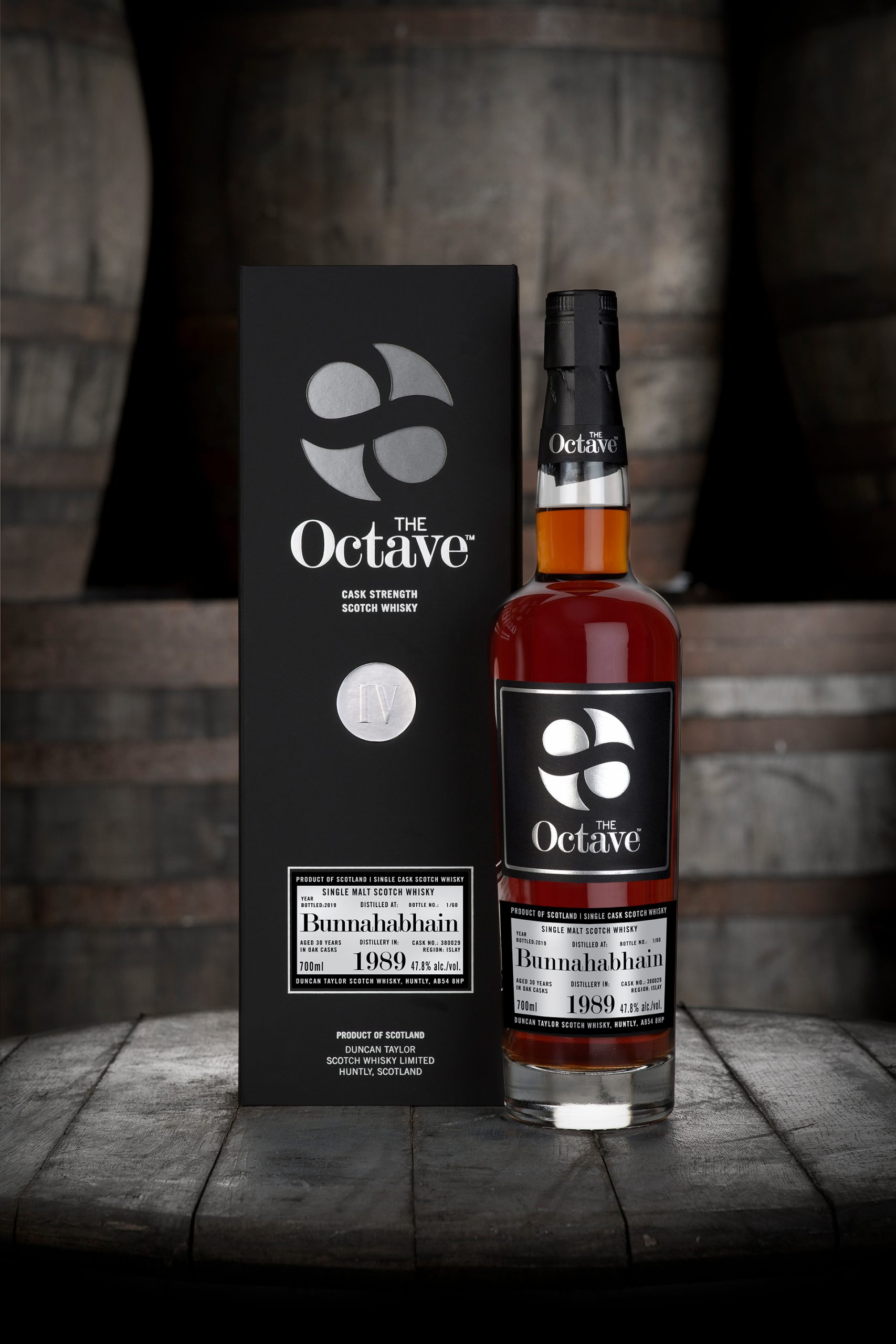 How much do people spend on Christmas presents for their nearest and dearest? I used to live with a couple in their early twenties who’d spend £500 on each other, sometimes more. (Is that normal? If so, my wife is going to be very disappointed). If you fall into that category, then ditch all the other presents and buy this whisky. One great whisky gift trumps ten nice non-whisky presents. This absolutely brilliant 30 year-old Bunnahabhain has been aged in ‘Octave Casks’, which are an eighth the normal size and produce an even deeper, more complex flavour. There’s a hint of smoke – not aggressive or peaty but almost coal-like – and a delicious sticky sweet flavour with a hint of spice. There are just 80 bottles of this. If you can afford it, get one. 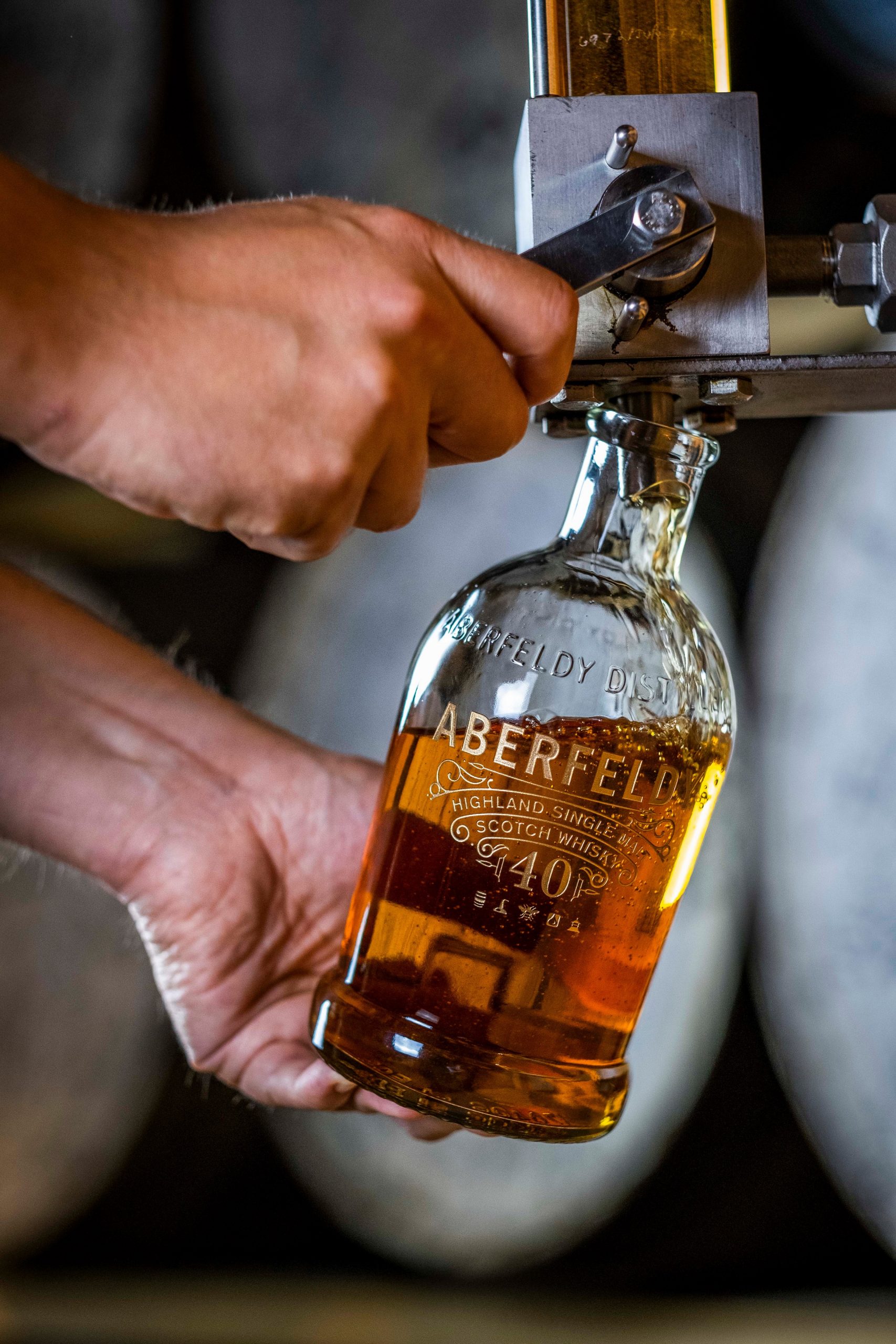 Yes, it is stupendously expensive, but people must buy bottles that cost this much or they wouldn’t be on sale. So if you have a spare two and a half grand, you’re in for a treat because this is outrageously delicious. After taking a moment to ponder whether this sip is actually more expensive than drinking literal liquid gold, you’re hit with an intense burst of dark honey and notes of sweet chocolate. Then there’s a hint of cardamom and saffron and other complex sweet-spiced delicious things. It’s like sucking the sap from a honeysuckle, but far more rewarding. 40 years patiently maturing has done wonderful things to this… it’s a perfect whisky.