About Time: You Discovered the Best Chocolate Destinations 2016By Angelica Malin

Milk or dark? Flavoured or plain? Galaxy or Cadbury? Whatever your preference, chocolate, much like travel, is one of life’s true pleasures. Once considered the food of the Gods, chocolate was invented by the Aztecs in modern-day Mexico in around 1900 BC, when it was so valuable that cocoa beans were used as currency.  Today, chocolate is produced all over the world, with every nation putting its own stamp on this precious commodity.  But if you’re looking for a taste of true chocolate heaven on your next holiday, here’s our list of the best travel destinations for chocolate lovers.  Chocoholics beware, we can’t guarantee you’ll want to return…

1. For Locating the Birthplace of Chocolate: Mexico 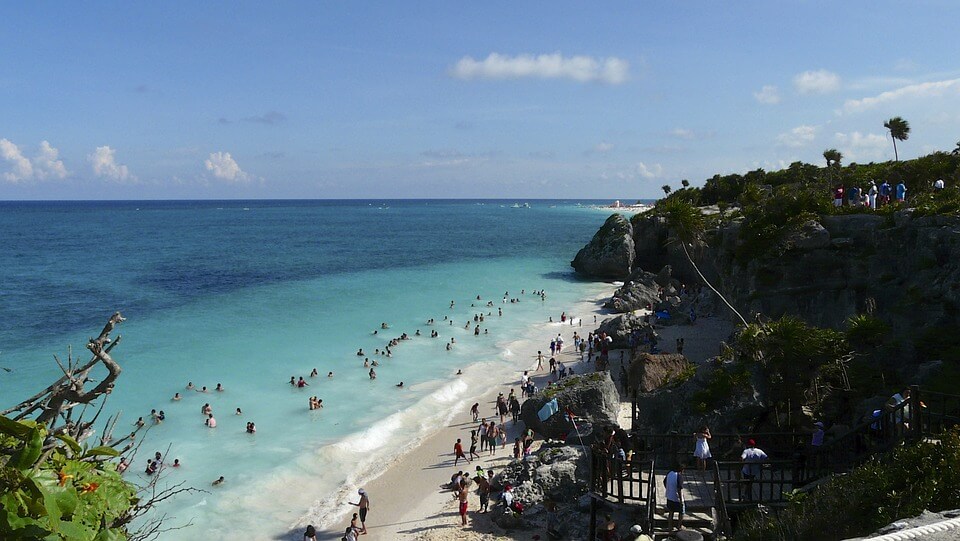 What: For true chocolate lovers, a pilgrimage to Mexico is a must; it was here that chocolate originated and flourished. It is used in a variety of local dishes, including traditional hot chocolate drinks, as well as to compliment savoury flavours in sauces and stews. Nowhere else in the world will you find the true value and versatility of chocolate celebrated in the same way as in Mexico.

Why: You cannot visit Mexico without sniffing out some of the local delicacies featuring this incredible local ingredient. The most traditional way of using chocolate is in hot beverages; from Atole, which is traditionally served with tamales to Champurrado, which is served as a dessert with churros (these aerated chocolate drinks are frothy and irresistible). On the savoury side, a traditional Mole sauce is a must-try, this dish varies from region to region but a traditional red Mole should contain chilies, garlic, nuts, tomato, spices and chocolate – in this recipe the chocolate serves to enhance the other flavours. 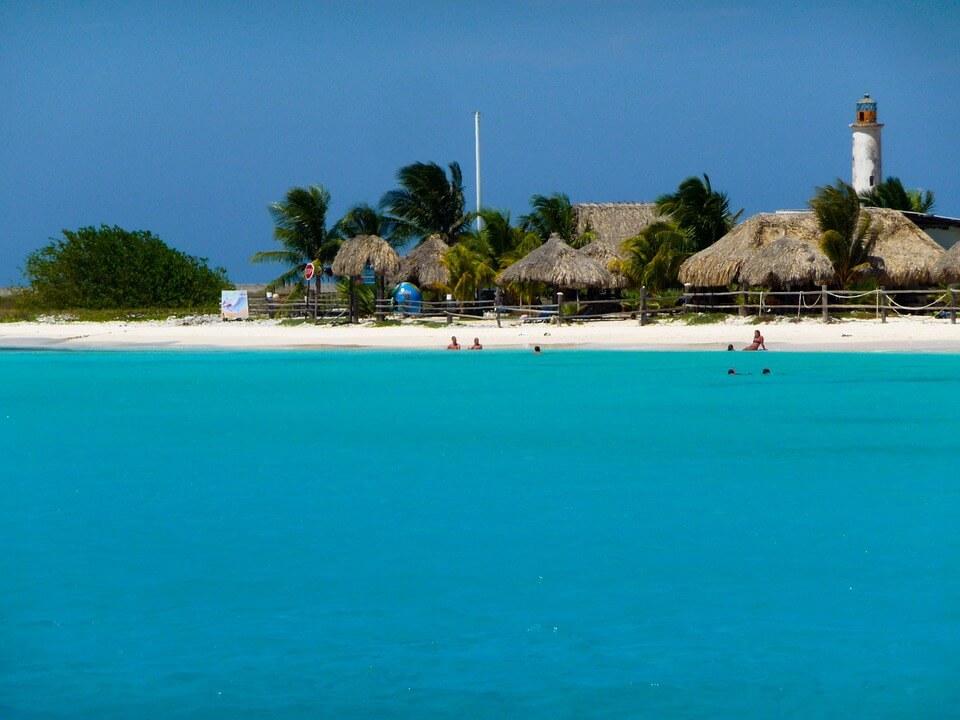 What: The picturesque island of Sicily has an ancient secret, and it tastes like chocolate.  Visit the beautiful UNESCO-listed baroque town of Modica, which is famous for producing Aztec chocolate – known locally as Cioccolato di Modica. The chocolate is made to an original recipe dating back centuries, which is said to have been originally used by the Aztecs when they first discovered the beauty of chocolate. This recipe was brought over by the Spanish when they ruled Sicily as early as the 15th Century and remains unchanged to this day. In fact, this is the only place in the world where cold-worked chocolate is still produced, using only hand-ground chocolate beans and sugar.

Why: Discover these stout little chocolate bars, with their characteristic grainy texture, in the town’s historic market. Nestled among the busy stalls you will find a wide range products being sold, but it is the chocolate stalls that are particularly aromatic and tempting, and many of the families hawking their wares will have been producing chocolate in the same way for generations.

3. For Discovering the Pinnacle of Chocolate: Paris 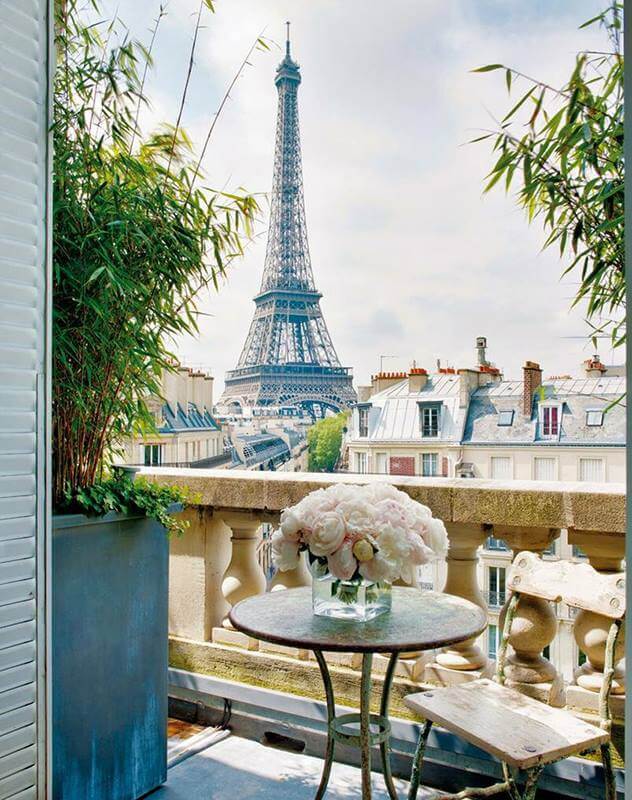 What: Anyone who counts themselves as a chocolate lover will doubtless have seen the film Chocolat, starring Juliette Binoche, Judi Dench and Jonny Depp. True chocoholics may also have read the novel by Joanne Harris, and both would probably be convinced that a visit to France is a necessary part of their chocolate education. And nowhere is France’s chocolate prowess more palpable than on a visit to the romantic capital city of Paris.

Why: Chocolate lovers will enjoy spending hours in the historic district of Le Marais, on the Right Bank. Here, hidden between the medieval architecture that characterises the area, you will be able to sniff out the delectable aromas of the ateliers, which are home to some of the most talented chocolatiers in the world. One such chocolatier is Jacques Genin, who has been voted as the ‘best chocolatier in the world’ by critic Mort Rosenblum.  In Genin’s boutique, you can taste his impressive wares and also pay a visit to his vast tearoom for a sip of sumptuous hot chocolate.

4. For Learning About the History of Chocolate: Belgium 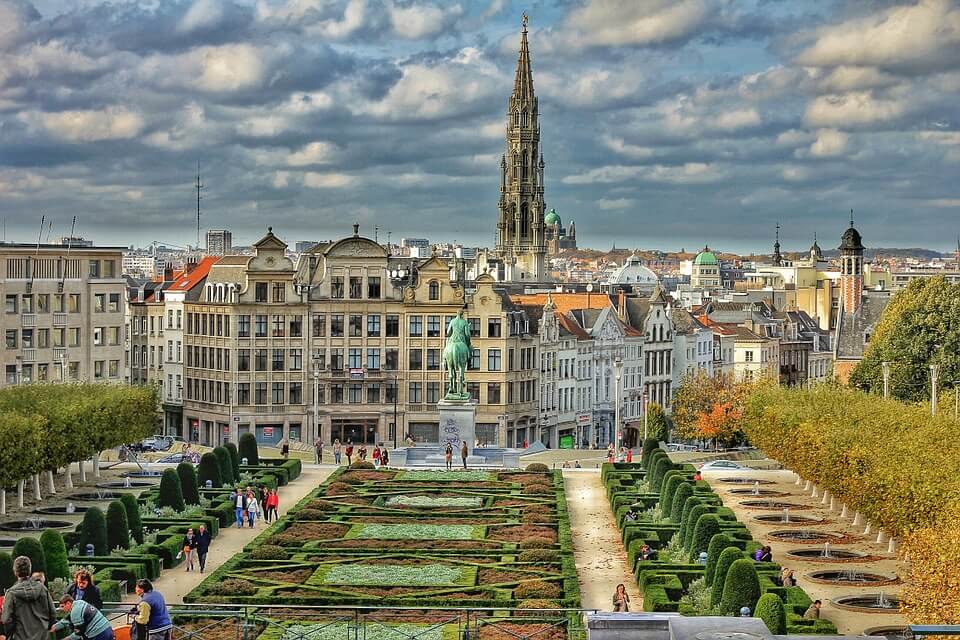 What: Belgium is perhaps the most obvious travel destination for chocolate fans, and with good reason. The history of Belgian chocolate dates back to the 17th Century, when Spanish explorers discovered chocolate in South America and brought it back to Europe. At the time, Belgium was ruled by the Spanish nobility who enjoyed cocoa as a drink that they felt reflected their status. When the Belgians turned from colonised to colonisers, they were able to import large amounts of chocolate from the Congo. These days Belgium is one of the most important producers of chocolate in Europe and is known for producing the confectionary of the highest standards.

Why: Discovering the history of chocolate in Belgium isn’t hard; many of the larger cities offer chocolate tours and museums, including Brussels, Bruges and Antwerp. There’s literally chocolate on every corner; this relatively small country is home to over two thousand chocolate shops, which produce and sell over 170,000 tonnes of chocolate annually. 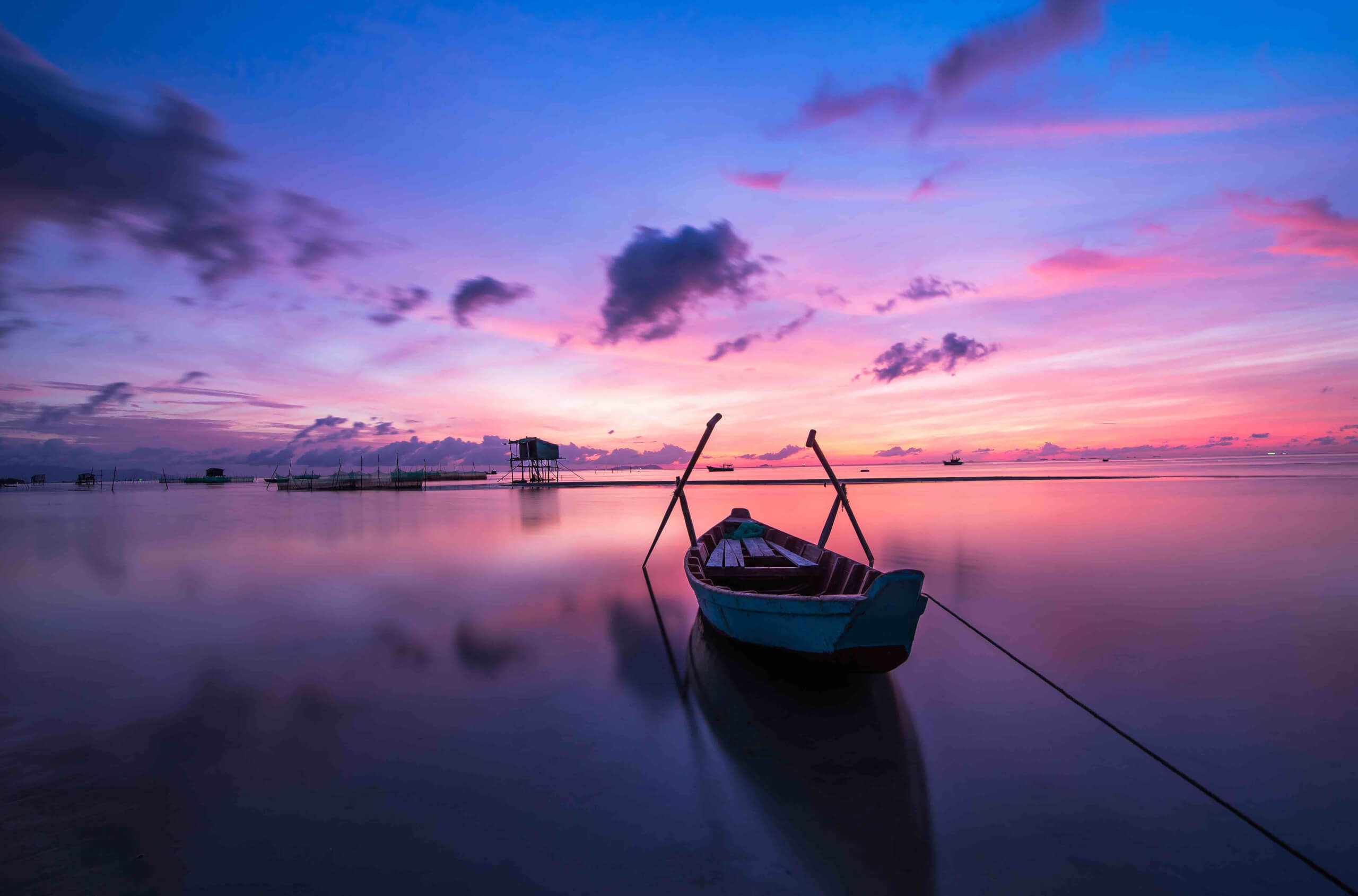 What: If you’re looking to get more to the root of the chocolate industry, a visit to Vietnam might be just what you need. Vietnam isn’t known for its chocolate production, but as the demand grows so does the fledgling chocolate industry in Vietnam – with delicious results. French colonists planted cocoa in the 1800s, but production was far outstripped by the growth of more profitable crops like coffee, cashews, pepper and spices. However, in more recent times, Vietnam is making a name for itself in artisan chocolate, producing fruity, flavourful, crisp chocolate perfect for high quality bars.

Why: The Mekong Delta is where the majority of production occurs, where the immaculately maintained plantations are fed by the fertile soils that are also home to beautiful coconut farms. This is a perfect place to experience the real Vietnam away from the tourist crowds, as well as get a taste of this superlative chocolate.