Soho Theatre has built itself a reputation for accommodating bold and exciting new productions, and Dark Vanilla Jungle is no exception. This is theatre free from any sense of spectacle, relying solely on one woman to deliver Philip Ridley’s breathtaking monologue without the use of any props or special effects. 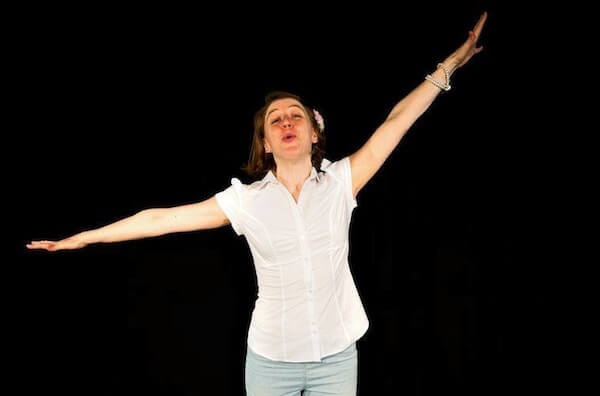 Fortunately the task is in the very capable hands of actress Gemma Whelan, best known for her role as Yara Greyjoy in Game of Thrones, as well as her stint on stage in One Man Two Guvnors. Like much of Ridley’s work (Mercury Fur, Tender Napalm), Dark Vanilla Jungle isn’t exactly a barrel of laughs (although there are more than you might expect), but it’s Whelan’s faultless delivery that draws you in to this tough tale of tangled love and abuse within the life of a teenage girl. 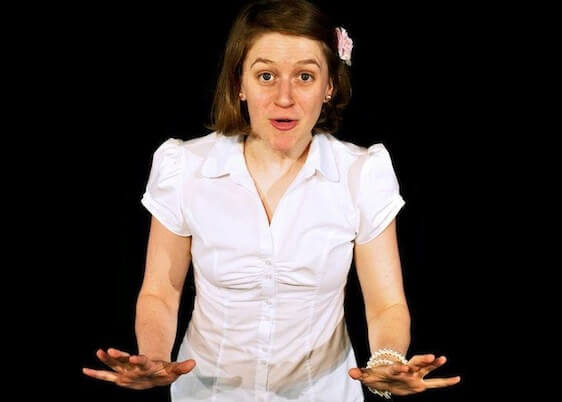 Yes, it’s fairly intense and you’ll likely be grateful for the 80 minute running time (not least because you might be in need of a stiff one in the theatre’s bar before heading home…), but you won’t want to miss seeing this one-act play on its UK tour –  tickets completely sold out during its Edinburgh Fringe premiere last year.