London / Culture / Theatre / About Time: You Saw Hotel at the National Theatre

About Time: You Saw Hotel at the National TheatreBy Leah Harper

Sometimes the play you find yourself wildly applauding at the end of a performance is very much not the one you had imagined you would be watching, given the opening scenes. Hotel, staged in the temporary space at the National Theatre (formerly known as The Shed) is one such production. Playwright Polly Stenham takes #FirstWorldProblems to the stage in this violent and political thriller that’s likely to leave your head spinning. 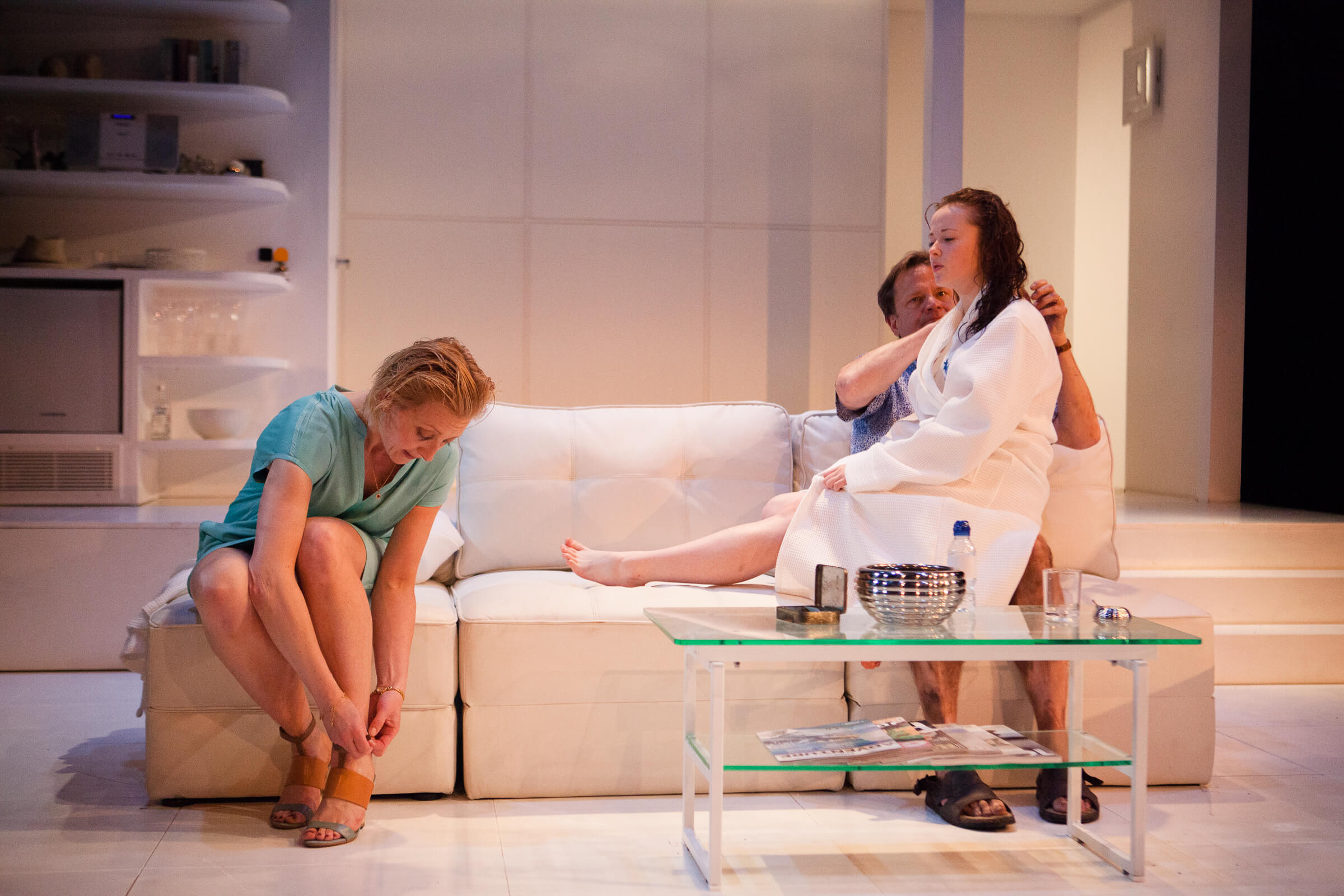 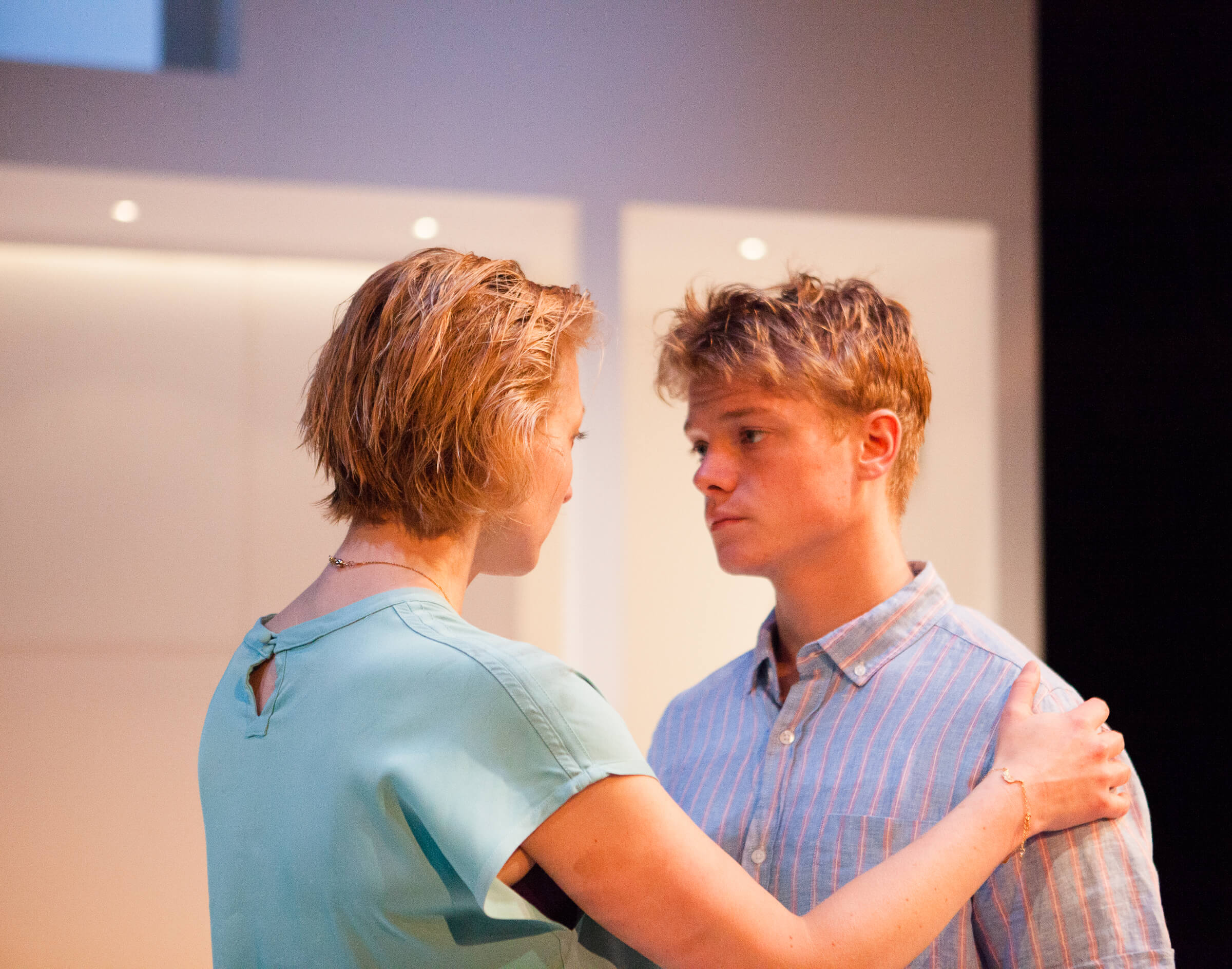 Hotel’s vodka swilling, middle-class kids and their scandal-ridden, potty-mouthed parents are all perfectly dislikeable – and a joy to watch. They’re also familiar territory for Stenham, who soon proves she’s keen to break a few of her own boundaries with this latest offering. It’s not long before the glossy, white decor of the hotel in question becomes the backdrop for an altogether darker story and the shock of initial revelations pale into insignificance against the horrors of what follows. 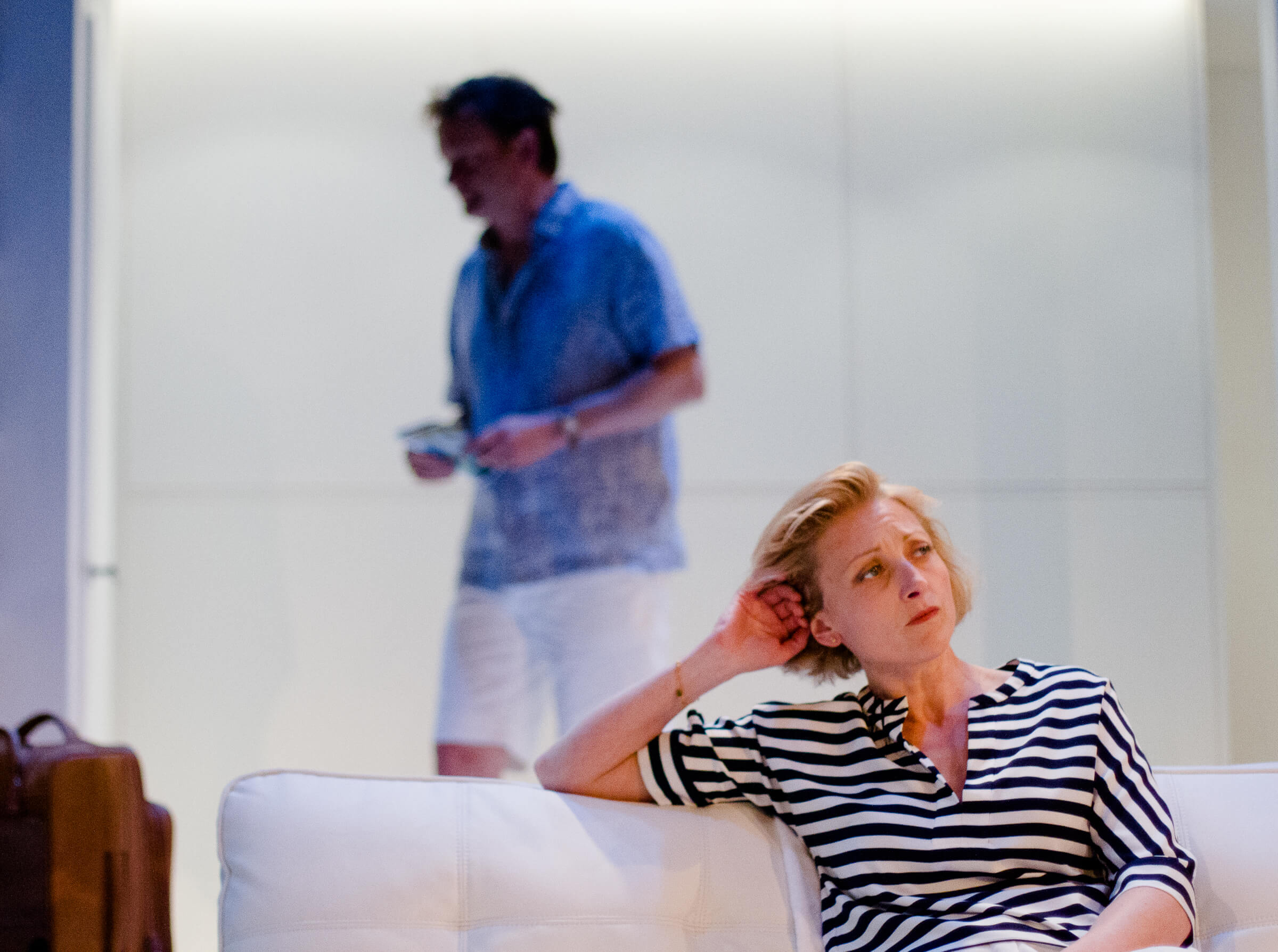 Hotel will keep you on the edge of your seat with your heart in your mouth throughout, before casting you out, slightly dazed, onto the sunny Southbank just 85 minutes after it began. It might not be for the faint-hearted (one squeamish audience member failed to stifle their cries of “Stop!” during a particularly brutal sequence…) but if you ever needed proof that London’s theatre scene is far from bland and stuffy, this set-destroying, ultraviolent thriller should certainly do the trick. 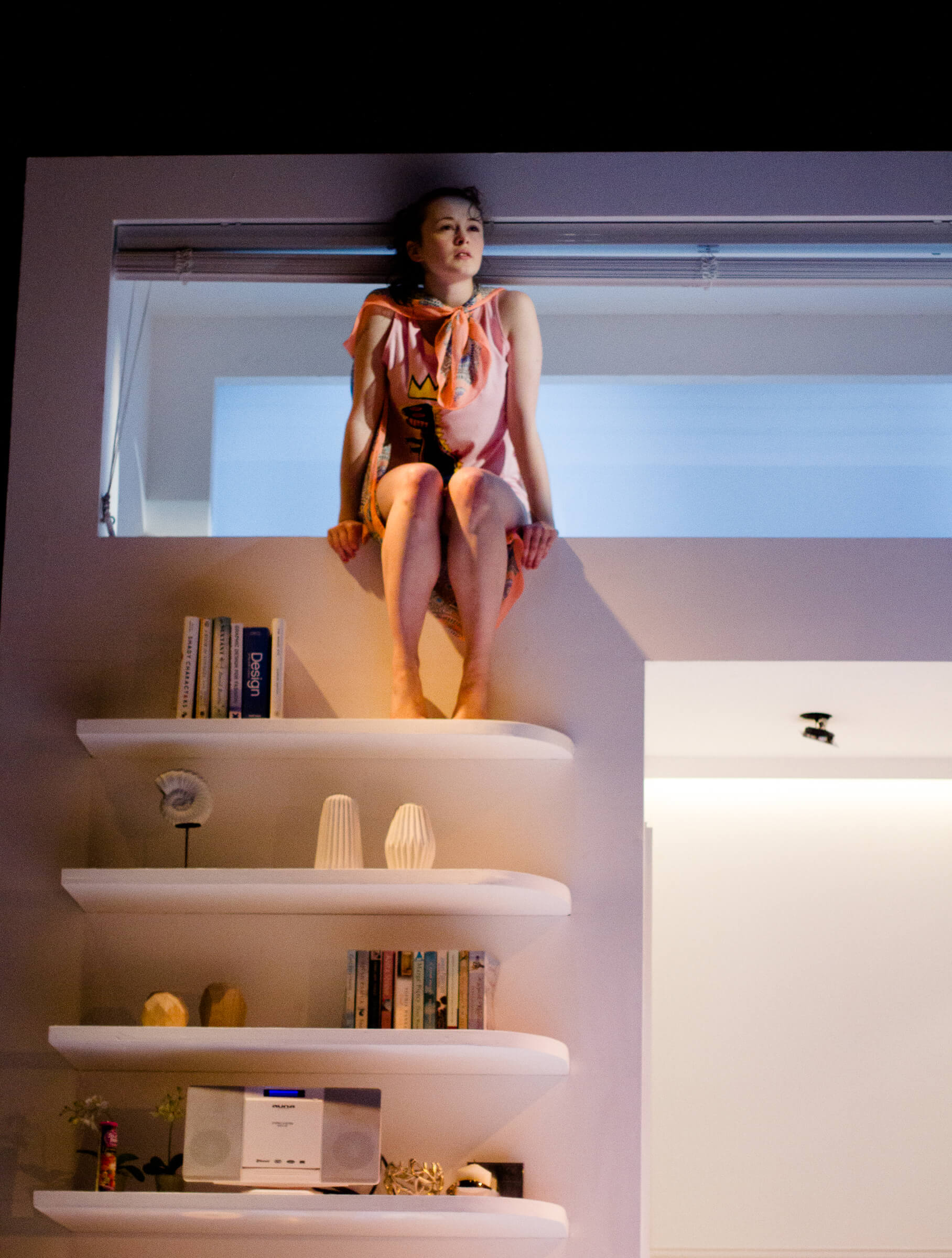