If you’re yet to see Kate Tempest perform her award-winning spoken-word production, Brand New Ancients, then there’s a chance you’re a tad late to the party. But fear not: following sell-out stints on London stages including the Old Vic and Royal Court, Brand New Ancients returns to Battersea Arts Centre – the theatre that launched and co-produced the show back in 2012 – for just three days this April. 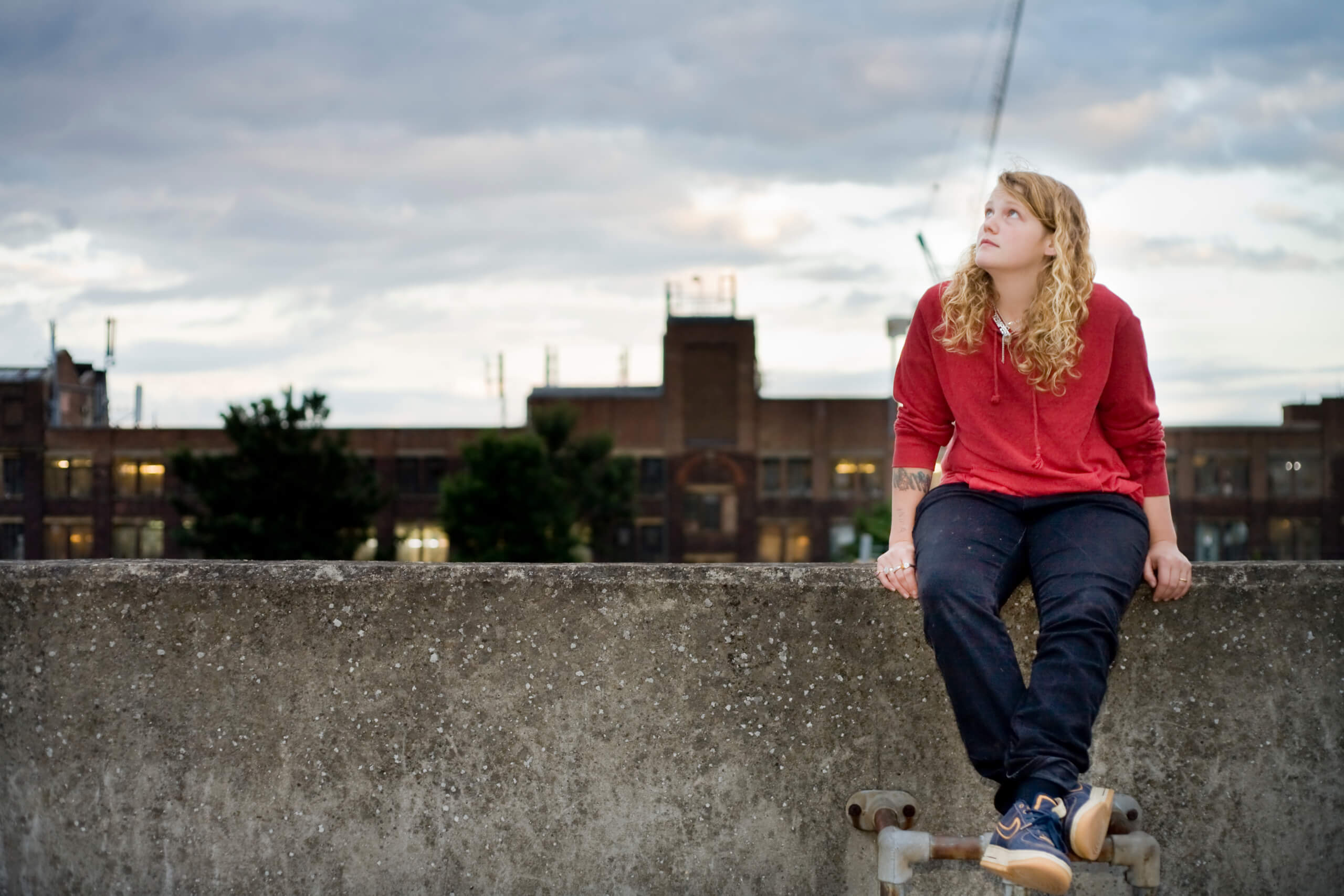 Taking to the stage in jeans and trainers, Tempest is unassuming in appearance – and her talent likely to astonish unsuspecting audiences. Whilst primarily classed as a performance poet, rather than a playwright (and, occasionally, a rapper), Tempest’s virile verse is matched by an evocative live score played by tuba, cello, violin, drums and electronics in this parabolic production.

Brand New Ancients is tale of two south London families which incorporates age-old mythology, the ancient art of storytelling and Tempest’s subtle hip-hop inflections to present an updated take on tales of ‘everyday Gods’ and unsung heroes. Animated, articulate and able to enthral theatre-goers with ease, her honest and perceptive narrative will undoubtedly strike a chord with those living in the capital.