“Travel? Anywhere without a dictatorial government or an oppressive foreign policy.”

Sex and the stage can often make for uneasy, uh, bedfellows. Yet Mark Cantan’s story of a couple who’ll try anything in an attempt to get their sex life back on track gets more ‘statistical’ than ‘physical’ – and is all the better for it. 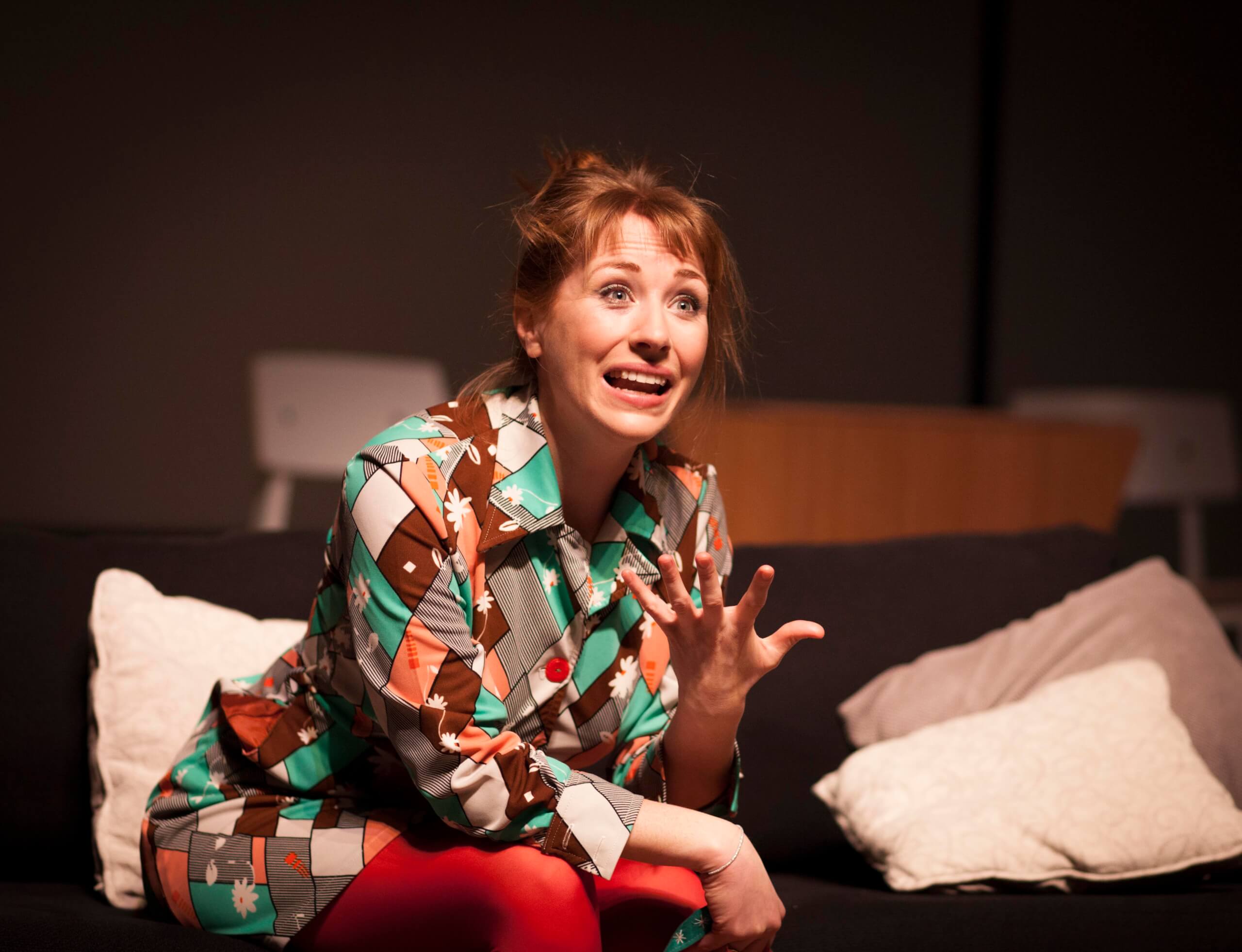 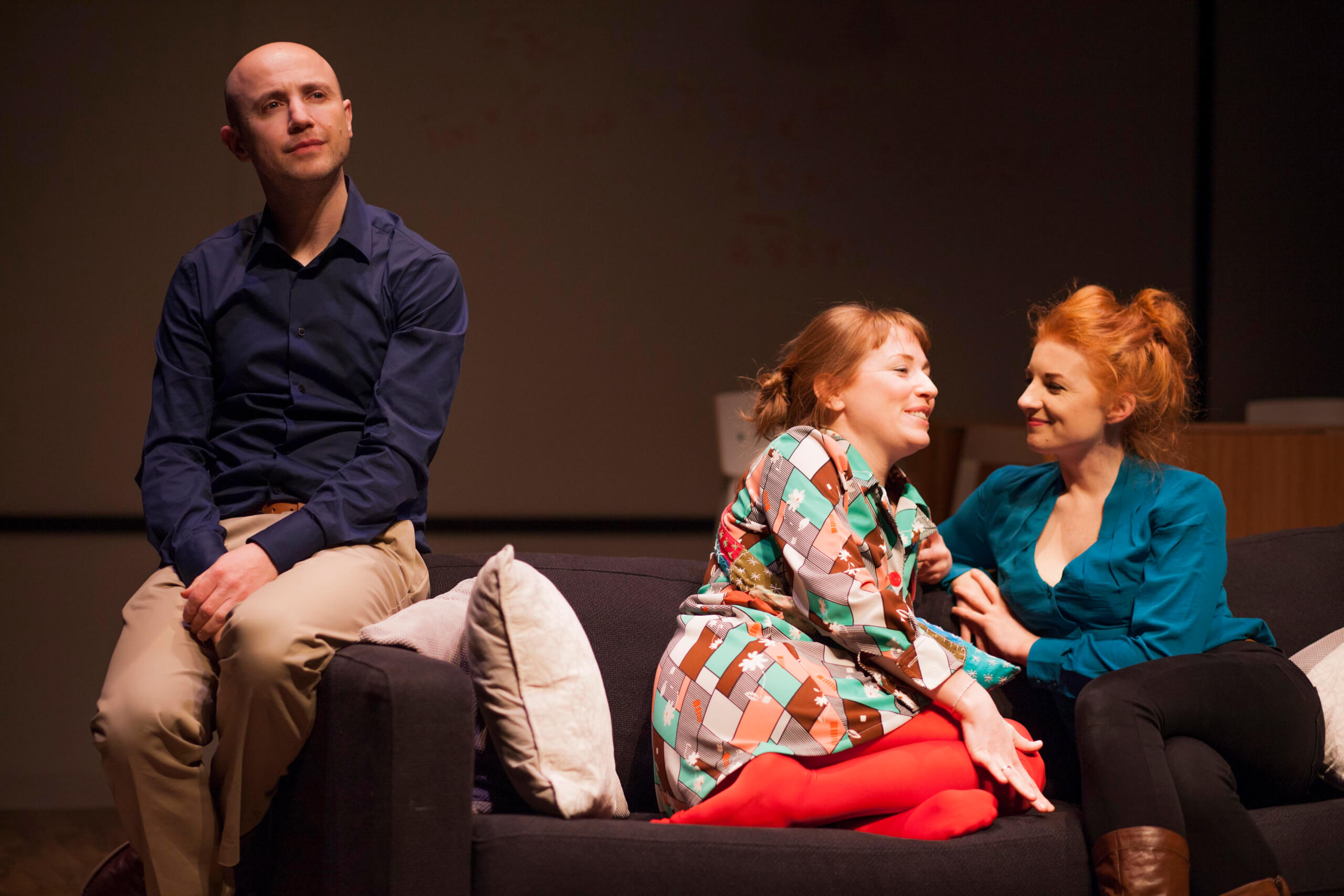 Jezebel is a satirical look at the whirlwind world of dating which, short of a stint on Tinder, young professionals will likely find familiar. Dublin-based theatre company Rough Magic bring a certain Irish charm to proceedings and, with a script filled full of cheeky word-play and double entendres, it’s unlikely to leave anyone feeling too red-faced. This fast-paced comedy of manners hosted by the Soho Theatre revels in the awkwardness of first dates and one-night-stands, entwined with more mix-ups and misunderstandings than audiences might initially imagine. 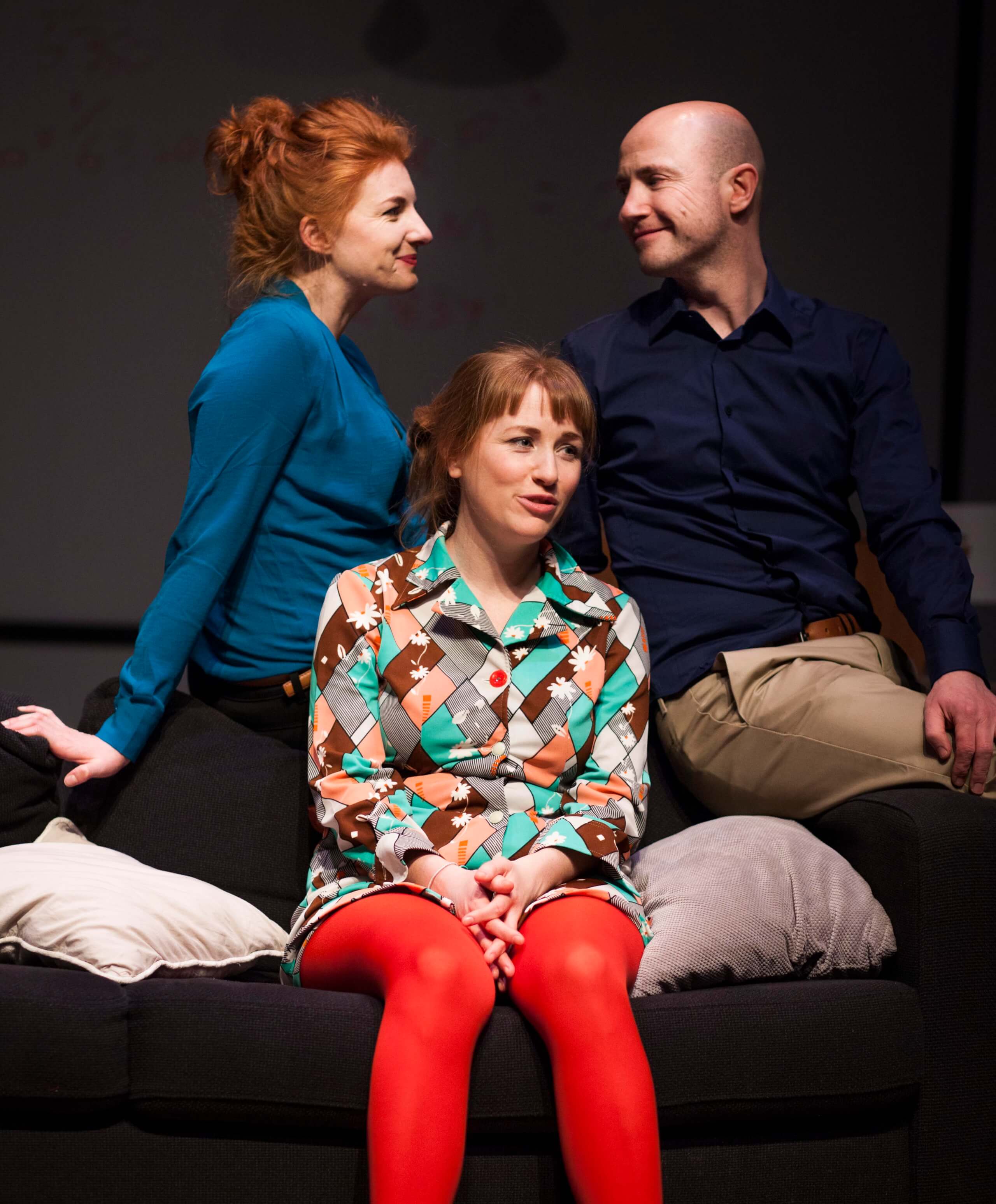