‘I’m old enough to remember back in the day when it was enormously important to the men I slept with that I came. That I came first. That I came at least once, if not several times. If I did not come, the entire sex session was a failure: nobody was going anywhere till I came.’

Meet Cindy Gallop. That’s the Cindy Gallop, who set up advertising agency BBH in New York – and who then quit the industry to start MakeLoveNotPorn, a site that uses user-generated content to portray actual, unpornified sex. You know, the kind we all have: messy, sometimes awkward, very real. 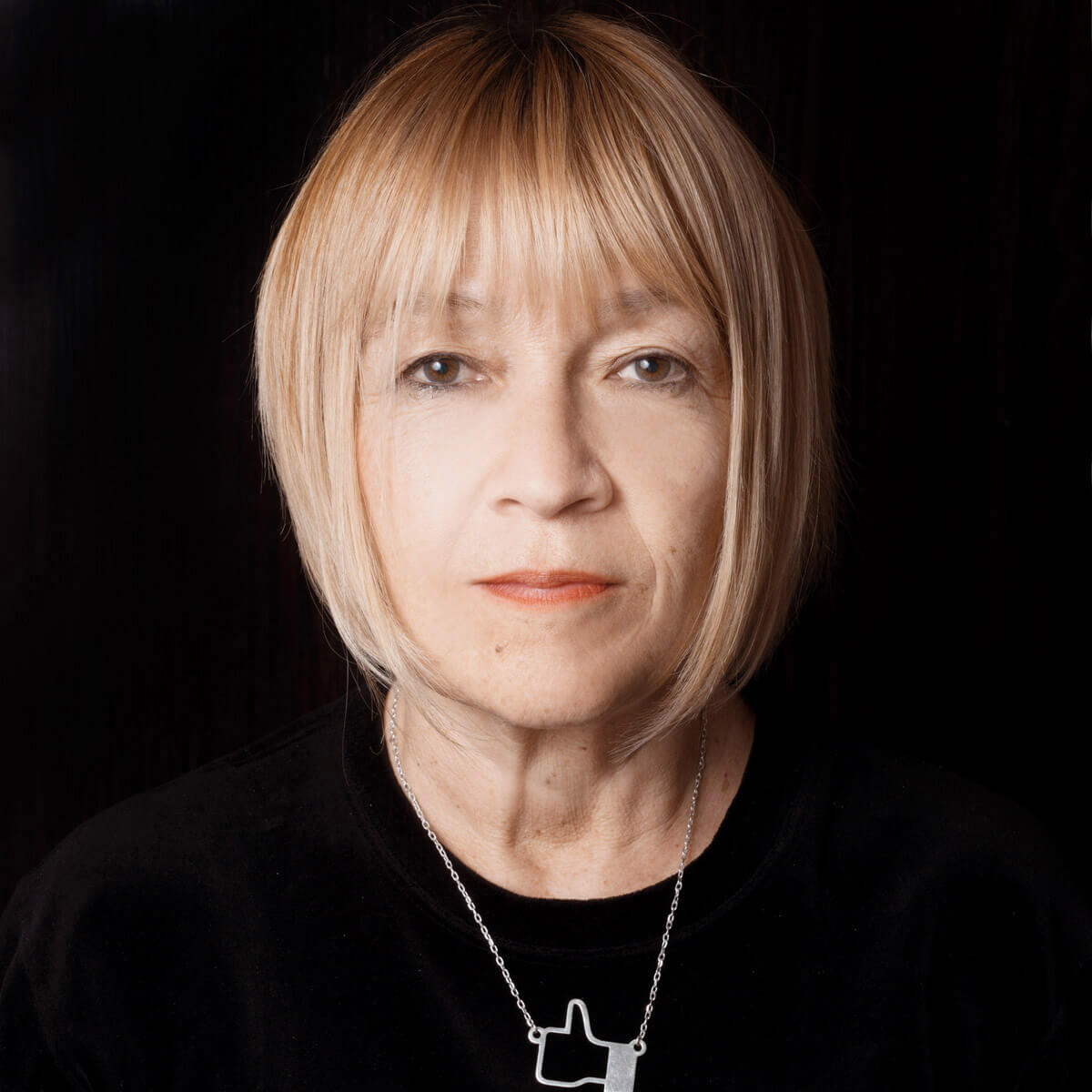 It’s a Friday night, and Cindy’s Skyping me from her famous all-black New York apartment (used as the set of a Notorious B.I.G. video – a claim to fame of which I’ll be eternally jealous). I sit on my bed in Brixton, laptop on knee, hearing about her dating history, her job progression, the frequency of her orgasms. ‘There’s no such thing as a personal question,’ she assures me – unsurprisingly perhaps, coming from the woman who stood on the stage of TED in 2009 and announced that she had sex with younger men, to a collective and hilariously audible gasp. 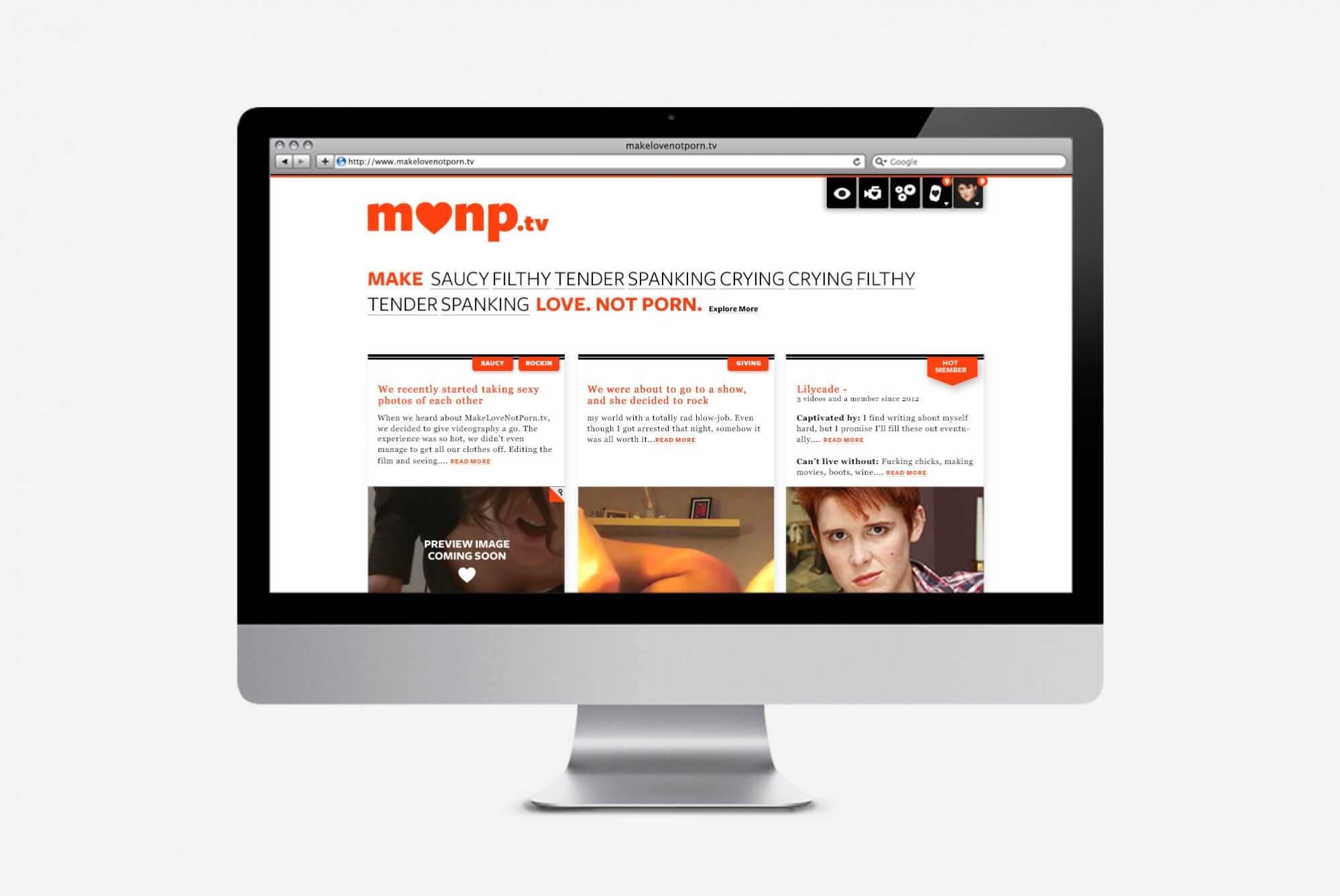 My first question for Cindy is one of genuine curiosity. As a young, cosmopolitan lady, I’ve crossed paths with my fair share of gentleman callers of the same age. They’re fun, sure, but I can’t really understand why a woman of Cindy’s calibre would want to date men in their twenties, when there’s a whole host of debonair older men out there who’ve probably nailed useful stuff like handwashing, mortgages and clitoral location.

Well, firstly not all the young men she meets are rubbish in the sack. ‘I date young guys who are fan-bloody-tastic in bed.’ I sit up straighter: anyone who’s that good at the emphatic word smush has my attention. She goes on to tell me that the competitive element is removed: younger men aren’t too threatened to take her advice, in both bedroom and boardroom.

We spend a long time discussing Cindy’s stance on relationships. As far as I can tell, she basically lives the dream of everyone who doesn’t want to get married and live in Surrey: casually seeing ‘utterly lovely’ younger men and having amazing sex, lots of the time. Spend 20 minutes Skyping Cindy and you’ll find yourself questioning basic tenets you hold dear, like… monogamy. She cites her friend Esther Perel, a couples’ therapist, who pointed out in her book Mating in Captivity that these days, we can be married and divorced four times and nobody bats an eyelid. But somebody else is married and faithful for 25 years, then has a one-night stand, and (to borrow Cindy’s words) ‘oh my God, it’s all over.’ ‘I would really love to see a much better understanding of what drives infidelity and a much greater understanding of the fact that it is not the be all and end all of a relationship.’

Problem two: no one talks about sex. The more rubbish it is, the more loathe we are to tell our partner, for fear of hurting their feelings. And almost no one I’ve ever met feels like having a frank conversation when they’re naked and it’s 3am.

Cindy and her team want to change this. ‘Our mission is to make #realworldsex and the discussion around it socially acceptable, and therefore just as socially shareable as anything else we currently share on Facebook, tumblr, Twitter, Instagram.’ In other words, she wants us to be chatting orgasms by the water cooler on a Monday morning, rather than Britain’s Got Talent. The mere idea of it is be enough to make most people curl up in a small ball and rock with distress.

Is honesty always the best policy? ‘It’s not only that we should be more honest, it’s that we have to.’ Thanks to the internet, everything is potentially in the public domain. Rather than freaking out and shutting down, she tells me, we should take this as a cue to open up. ‘I am basically unblackmailable… It is enormously relaxing, stress free and liberating to go “this is who I am”.’

MakeLoveNotPorn may have a long crusade left and some serious minds to open. But Cindy’s parting words of sexual goodwill are pretty convincing. ‘It’s about time to talk about sex. The men you’re sleeping with, the women you’re sleeping with, they want to be giving you a good time, and if you don’t talk about sex, neither of you is going to get there. And we’re here to help.’ Now that’s a call to arms I’ll remember at 3am.