We know it’s not hard to find vegan delights across the capital, but when Veganuary rolls around, the plant-based scene goes to a whole to level. A month when people are starting to embrace a new lifestyle, the vegan offerings throughout January get better each year. From an unmissable pizza to downright delicious burgers, here’s the hottest plant-powered collabs happening in London: 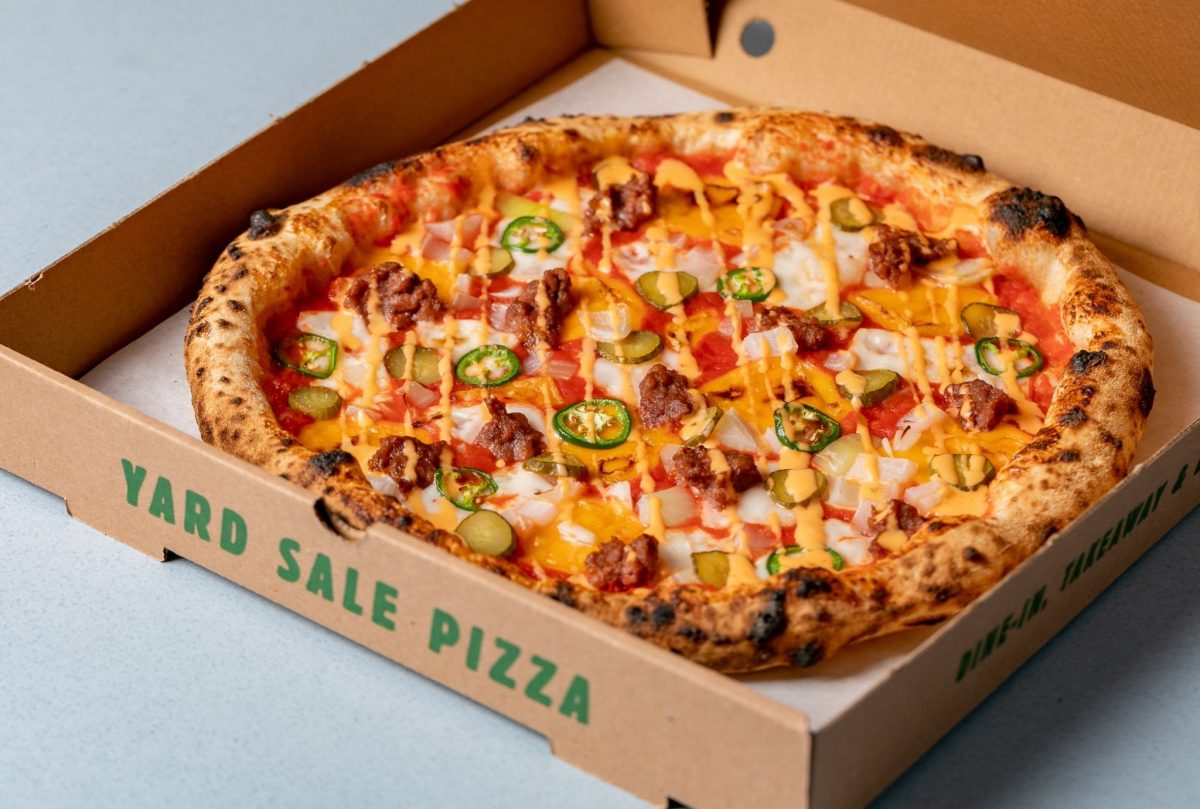 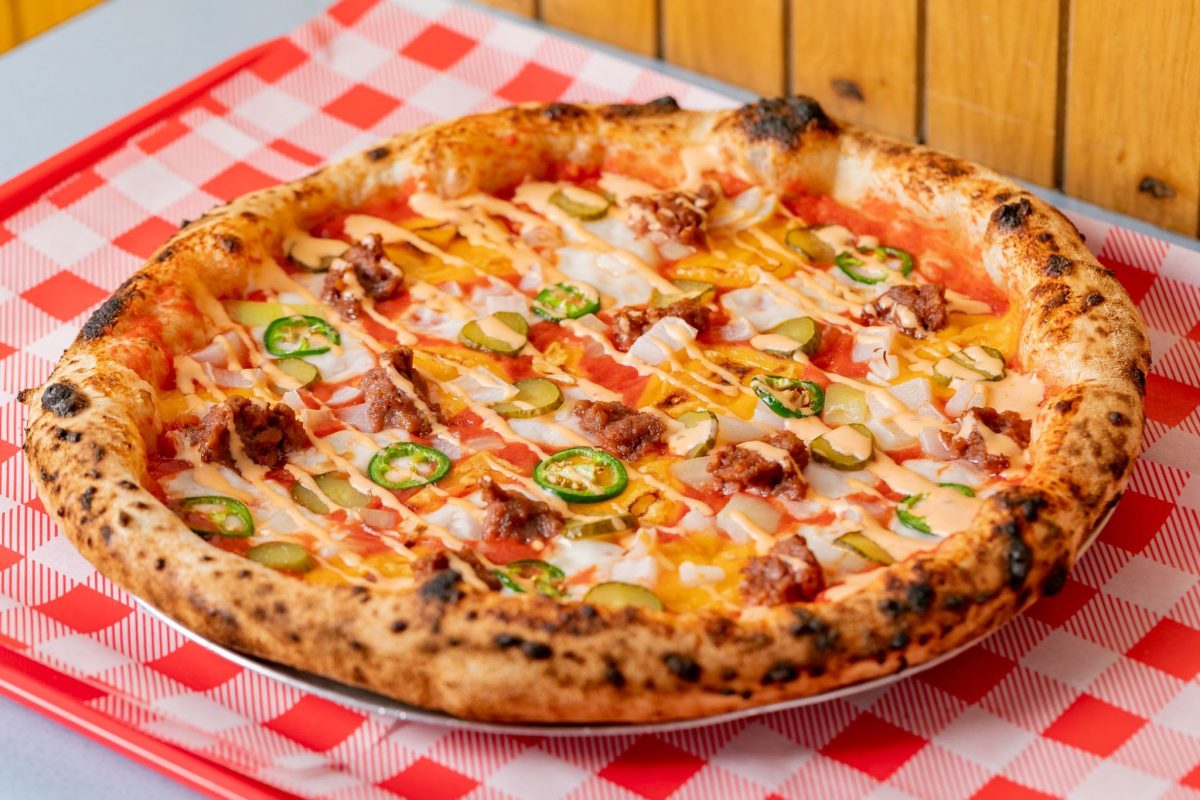 The Lowdown: In celebration of Veganuary, Yard Sale Pizza has launched a plant-based cheeseburger pizza in partnership with beloved burger joint, Halo Burger. Additionally, as part of their Stuffed Crust Mondays, Yard Sale Pizza has created a very special vegan stuffed crust Margherita for January only.

Eat: You Had Me at Halo is a fully vegan creation featuring Beyond Meat burger patties, gherkins, melted American-style vegan cheese, vegan mozzarella, jalapeños and diced onions, finished with Halo Burger’s signature sauce. The mozzarella comes courtesy of Hackney-based vegan cheese purveyors I Am Nut Ok, which has been developed in direct collaboration with Yard Sale Pizza co-founder and director Nick Buckland to be the perfect melting mozzarella for pizza, and is used across Yard Sale’s signature vegan pizza offering. 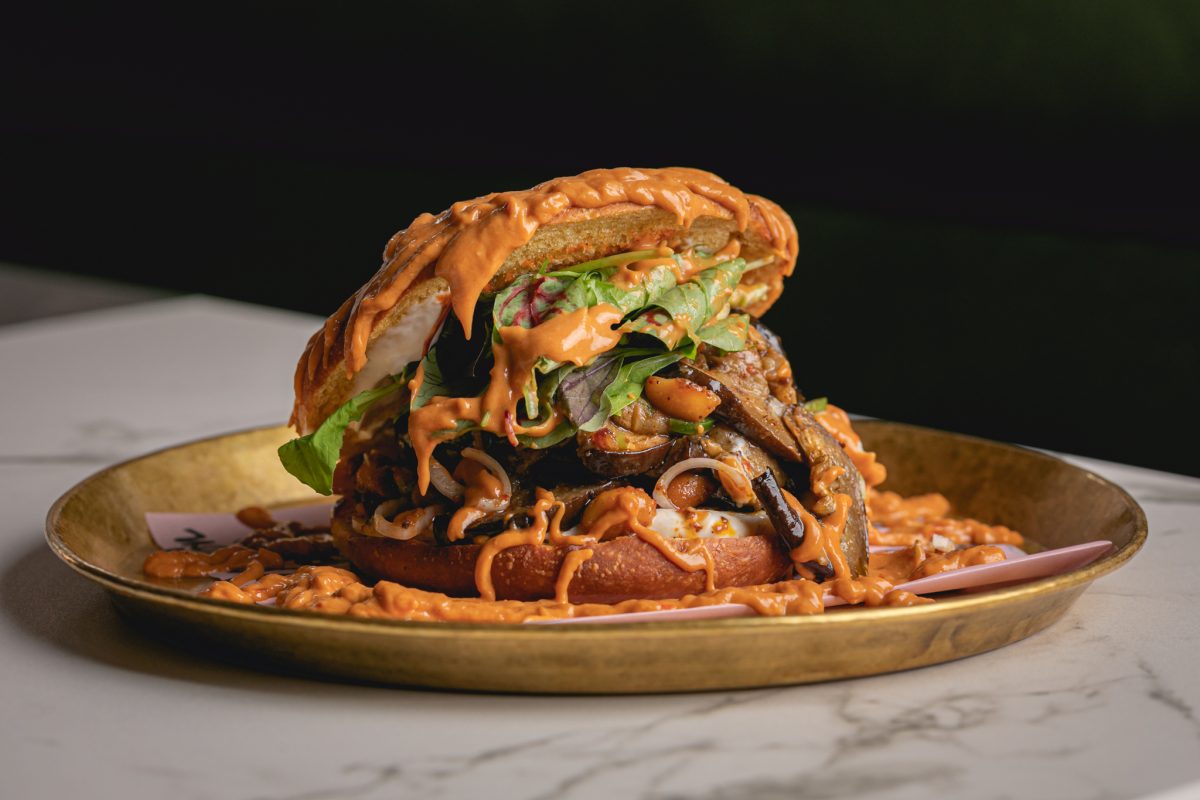 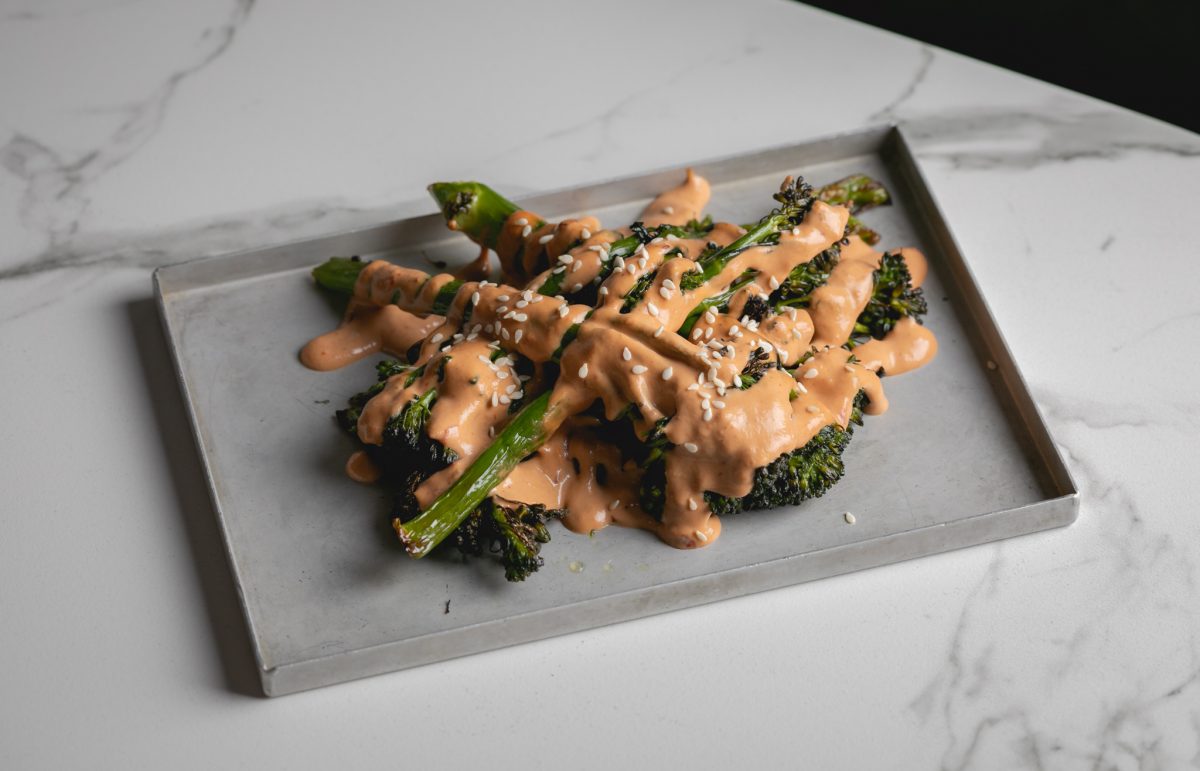 The Lowdown: If you thought peanut butter was just for breakfast, think again. ManiLife has taken the world by storm with its insanely delicious range of peanut butter, and for January only,  the nut butter brand has teamed up with kebab kings Le Bab for a special three-course vegan menu. 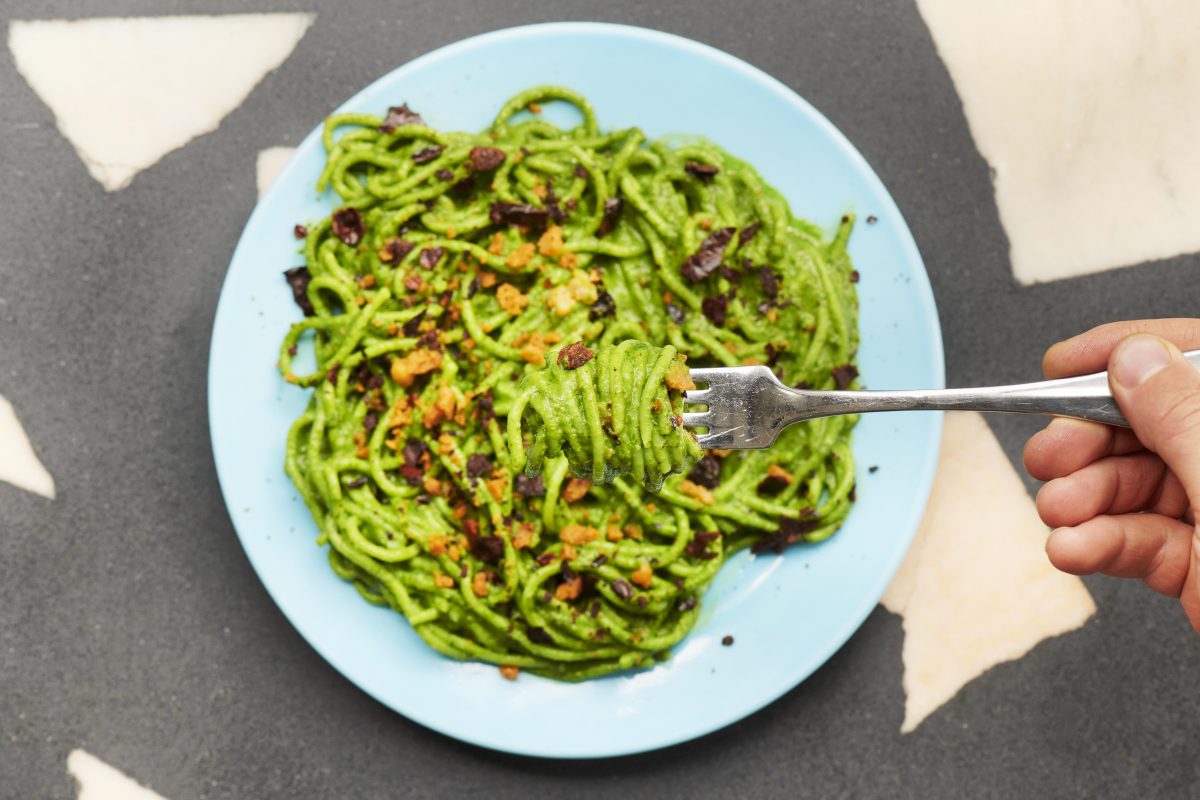 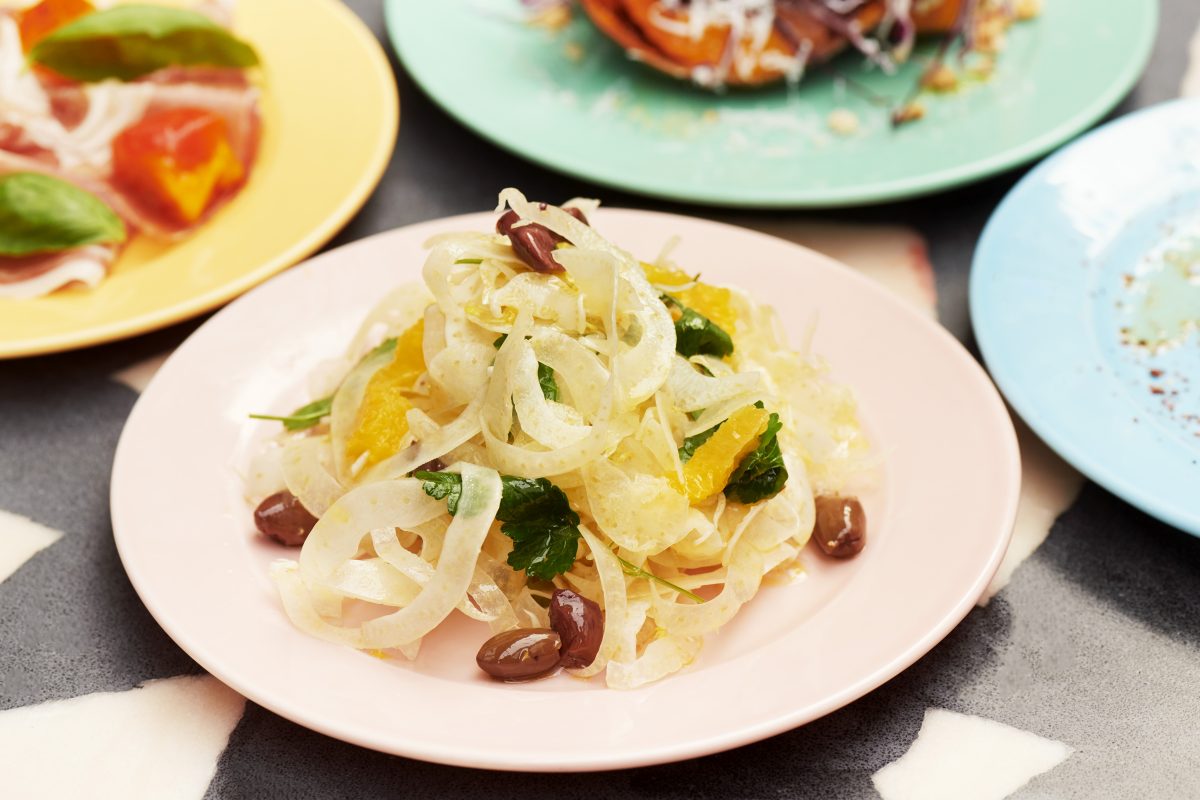 The Lowdown: Pastaio is celebrating the plant-powered lifestyle with the relaunch of its green menu, and special plant-based “Carbonara’’, in collaboration with Lele’s, available throughout January.

Eat: This year, the new green menu includes the likes of Fennel, orange and black olive salad; Treviso tardivo, chestnut and red wine linguini; and Congolese chocolate mousse with pistachio and honeycomb, for dessert. Meanwhile, the limited-edition, vegan “Carbonara’’ in partnership with Lele’s (East London’s cult vegan cafe), is made from tofu, spices and mezze maniche. 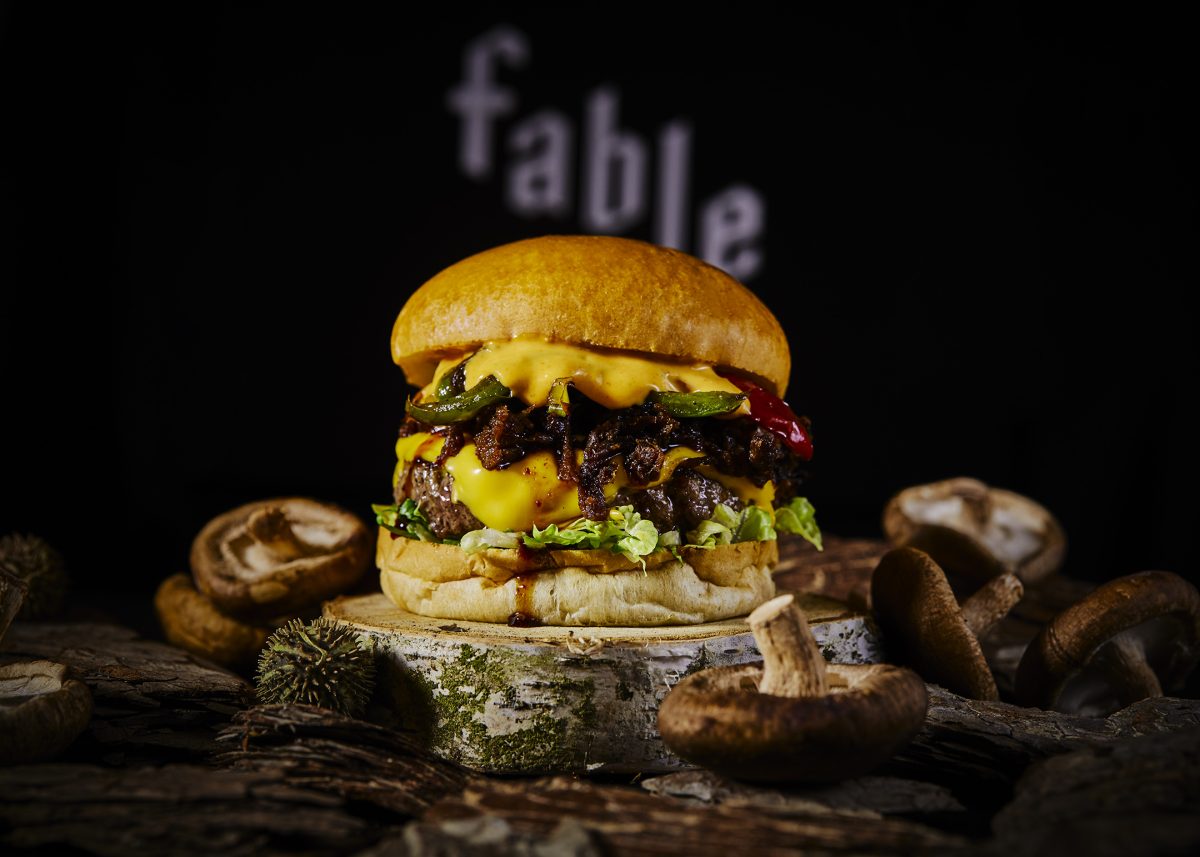 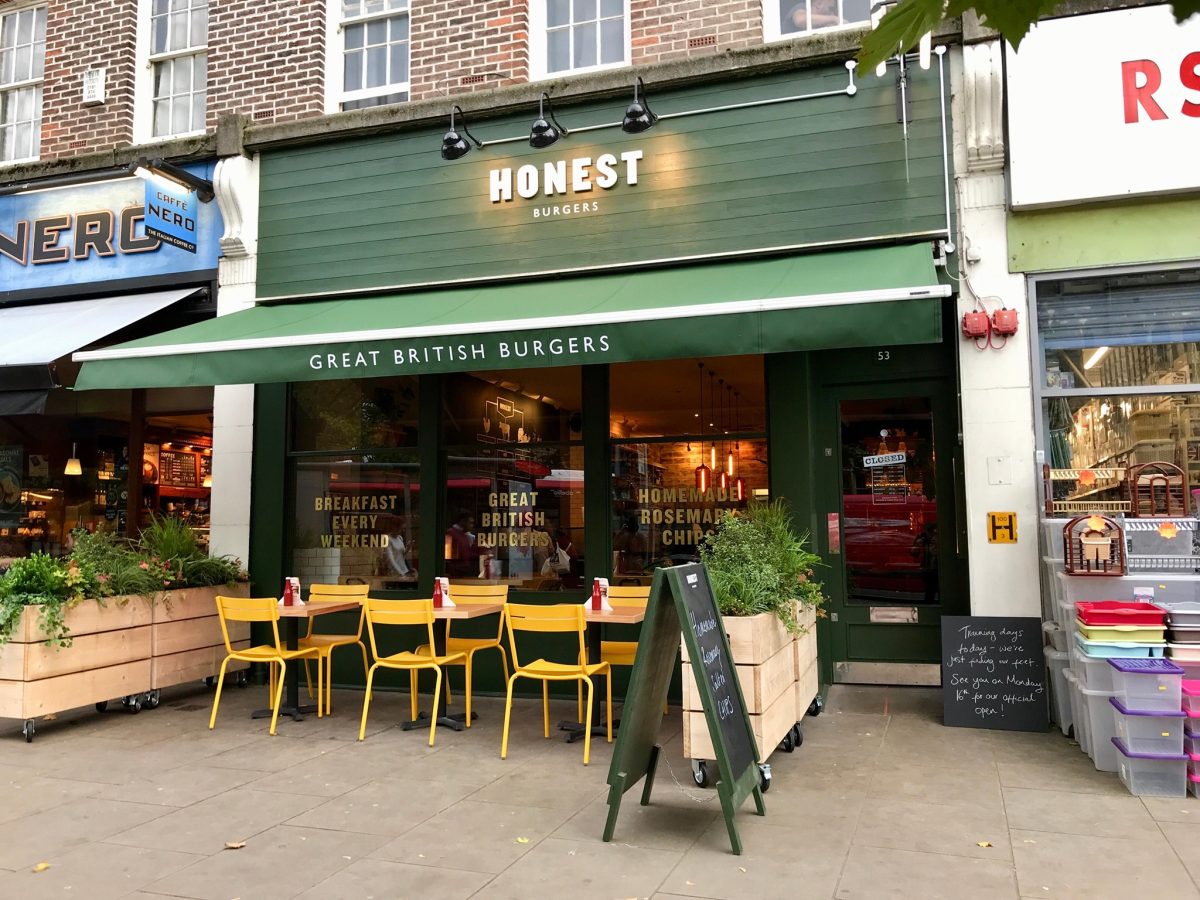 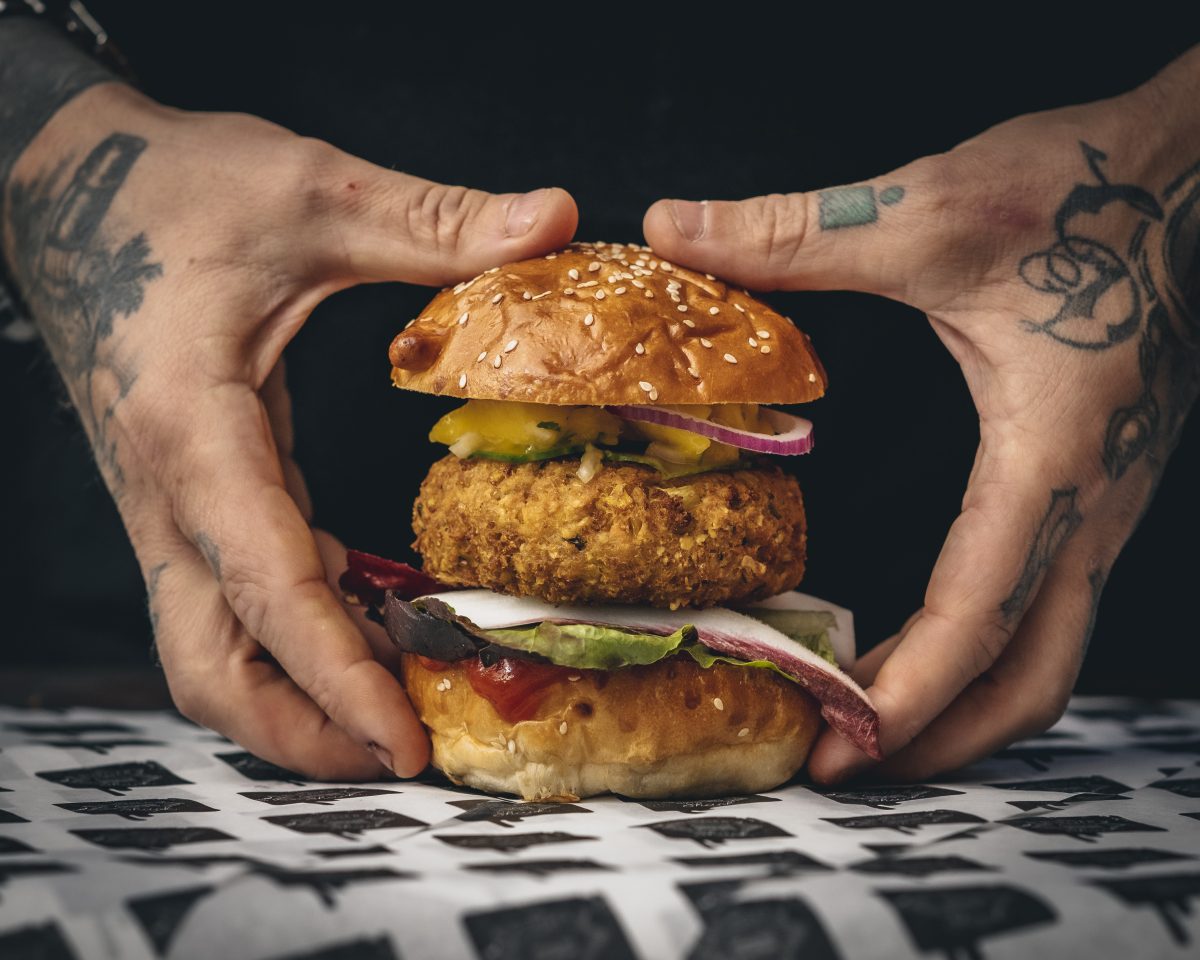 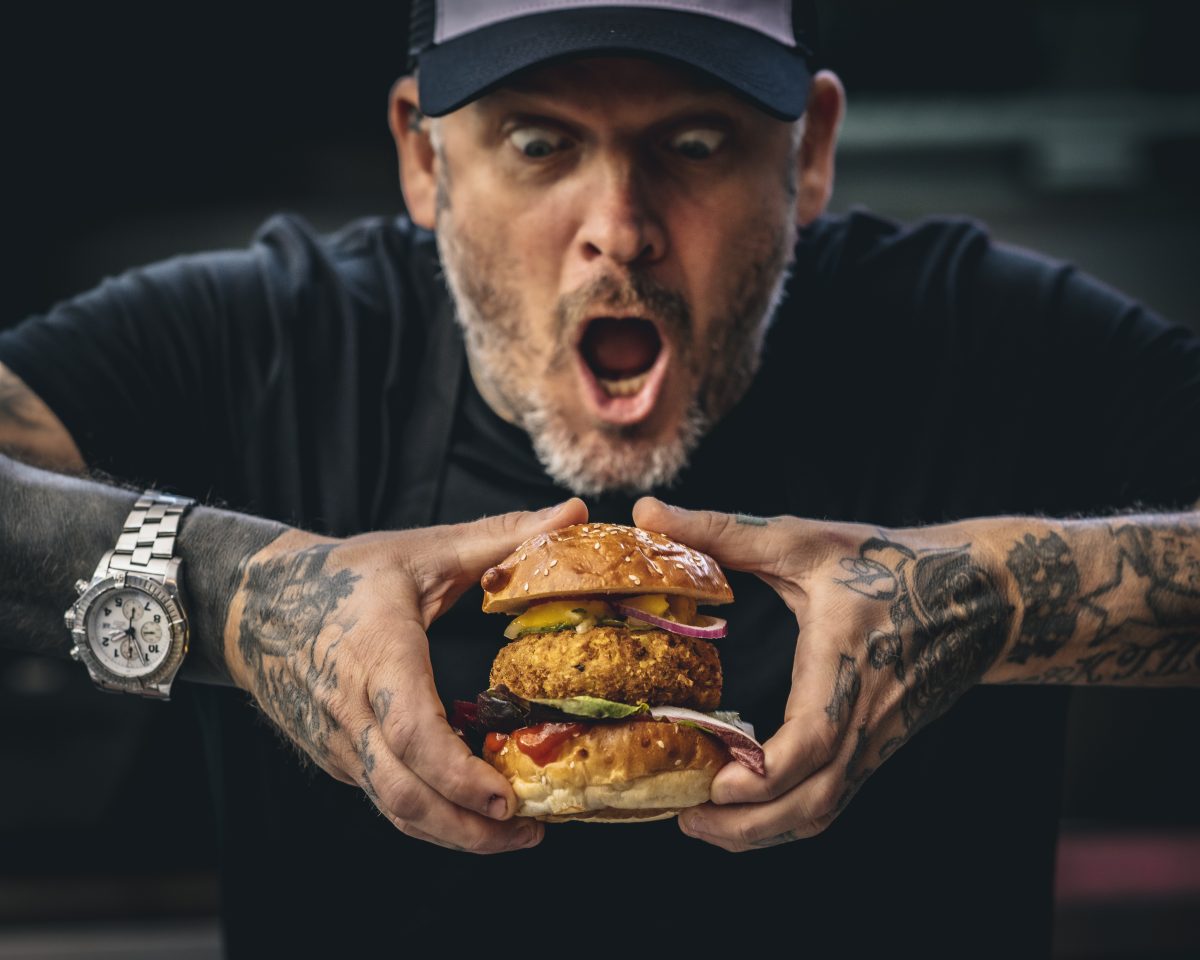 The Lowdown: Young’s burger shacks have got together with former Dirty Sanchez prankster and Dirty Vegan himself, Matt Pritchard for a vegan burger special.

Eat: Pritchard’s Dirty Vegan’ is a lip-smacking burger featuring a spiced chickpea and cauliflower patty, topped with a banging mix of aioli, hot sauce, pickled cucumber, mango, and coriander salsa. Available for one month only, the shacks will be grilling and flipping the burger creation alongside its drool-worthy menu signatures including other plant-based patties such as the Chkn Katsu and sides of loaded curly fries topped with BBQ jackfruit, plum ketchup, soy yoghurt, and jalapenos.

Where: For the full list of participating Burger Shacks, visit here