Carnaby Street is usually somewhere I only associate with buying shoes. However, hidden behind the Office and Schuh shops, Kingly Court now houses several of London’s best up and coming restaurants including Señor Ceviche, Rum Kitchen and Pizza Pilgrims. It was only after five minutes of searching there that I realised that Kingly Street (not court) is where Claw has opened its first site, on an even nicer, more hidden, street running parallel to Carnaby.

Nestled next to zagging ad agency BBH, Claw is a cosy, perfectly lit venue that immediately makes you feel welcome on entry. The room is buzzing with an energy and passion that really only lives in the first bricks and mortar site of a young restaurant. 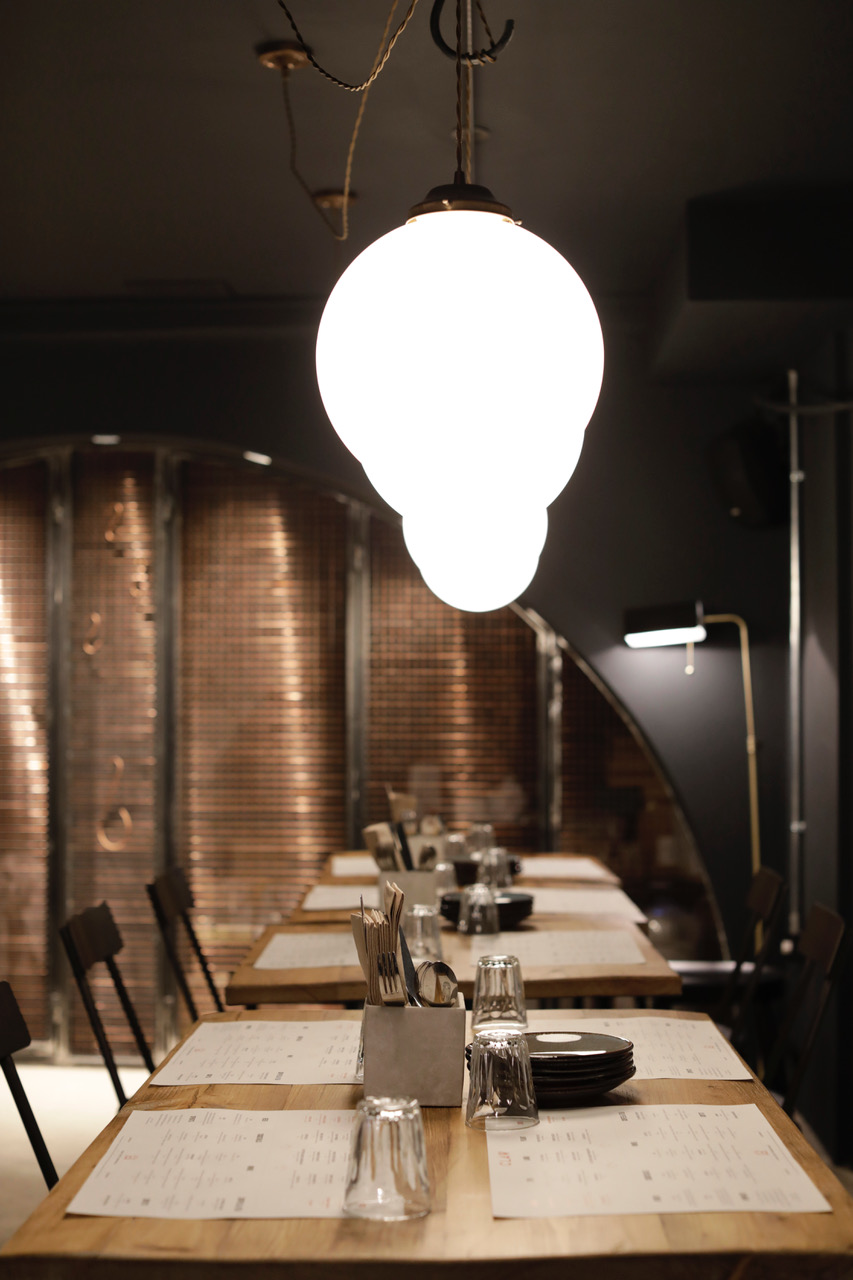 Don’t be fooled, however, the team behind Claw are not total newbies. Founder Fabian Clark set out in 2015 to change perceptions that seafood is an expensive luxury. He started (as many great new restaurants do) street-side dealing directly with fishermen to ensure top notch quality, but also to keep costs down. Meanwhile head chef Joshua Levy has been in the team since 2016 having worked with Gennaro Contaldo at Jamie Oliver’s restaurants, whilst studying at catering college. I was intrigued to see whether their street food concept could translate to the table, and where better to start than with the crab claws. 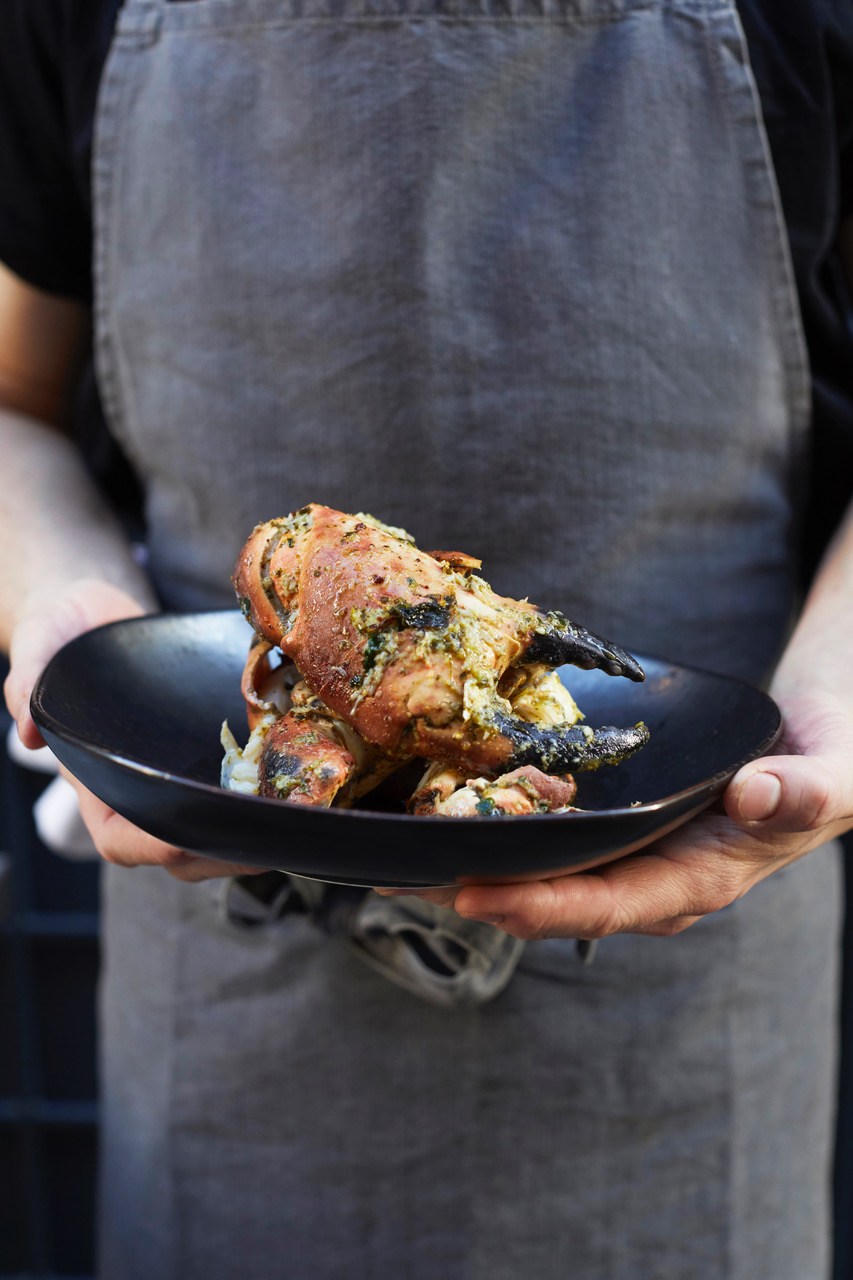 The Claw team have expanded the menu but you imagine most of us are there for the claws. There’s really nothing better than getting stuck into a bowl of crab claws (in my case with my dad) covered in a rich garlic and lime butter. They’re messy, they’re meaty, they’re moreish and most of all, they’re delicious. So far so good. The claws may not be for everyone – anyone who doesn’t like mining for their meat (although they do come cracked) may prefer some of the other crab dishes – and the good news is they wont be disappointed. 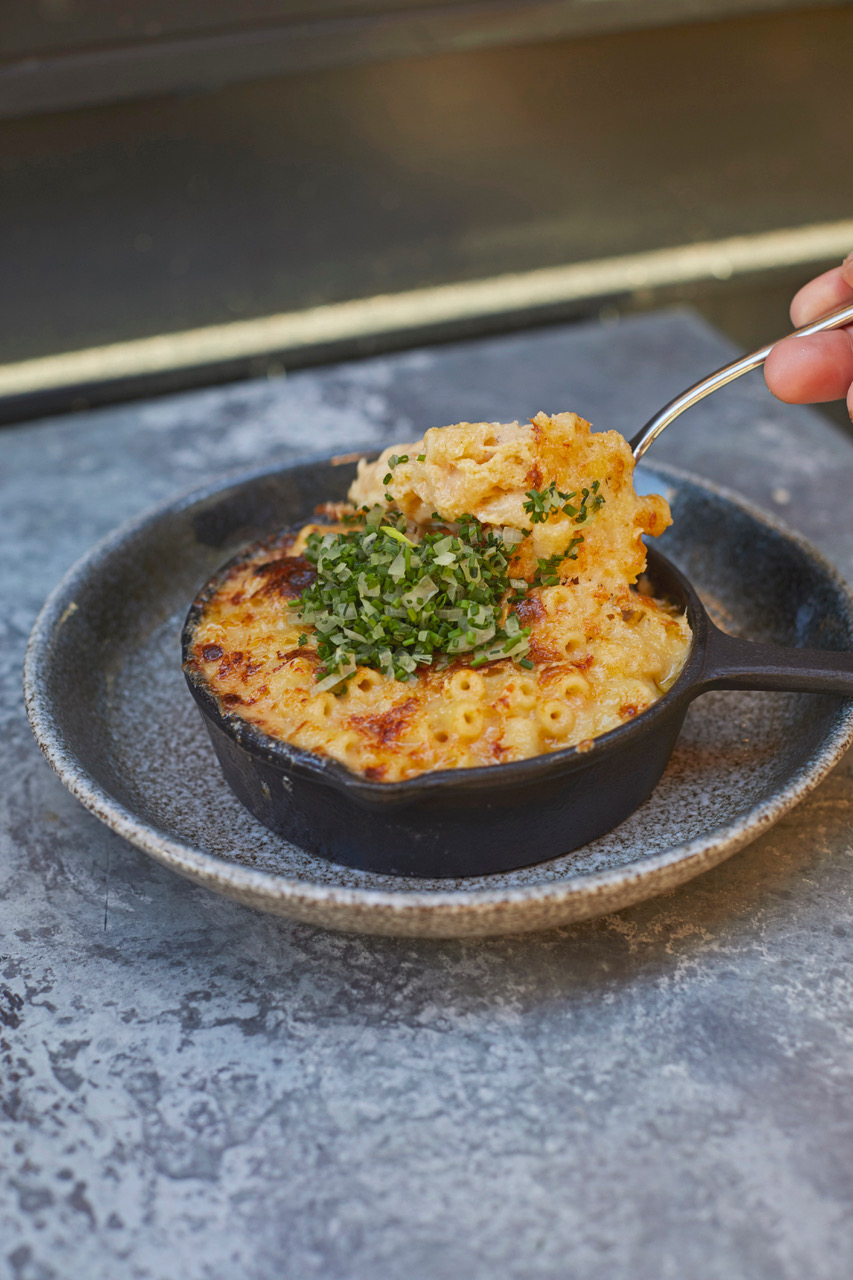 The crab mac n’ cheese is not to be missed (trust me). It’s a really generous portion, and every bit as indulgent as you want it to be. Meanwhile grilled Colchester oysters provide another option for fish lovers looking for something a little less crab based. The real surprise was when we headed on land the food rivalled any other London meat-led restaurant. They may not be haute cuisine, but one of our favourite dishes were the chicken wings with a sticky sweet caramel skin. I’ll leave the wing reviews to our Poultry Editor (yes we have one), but I think he’d be pleasantly surprised by these. 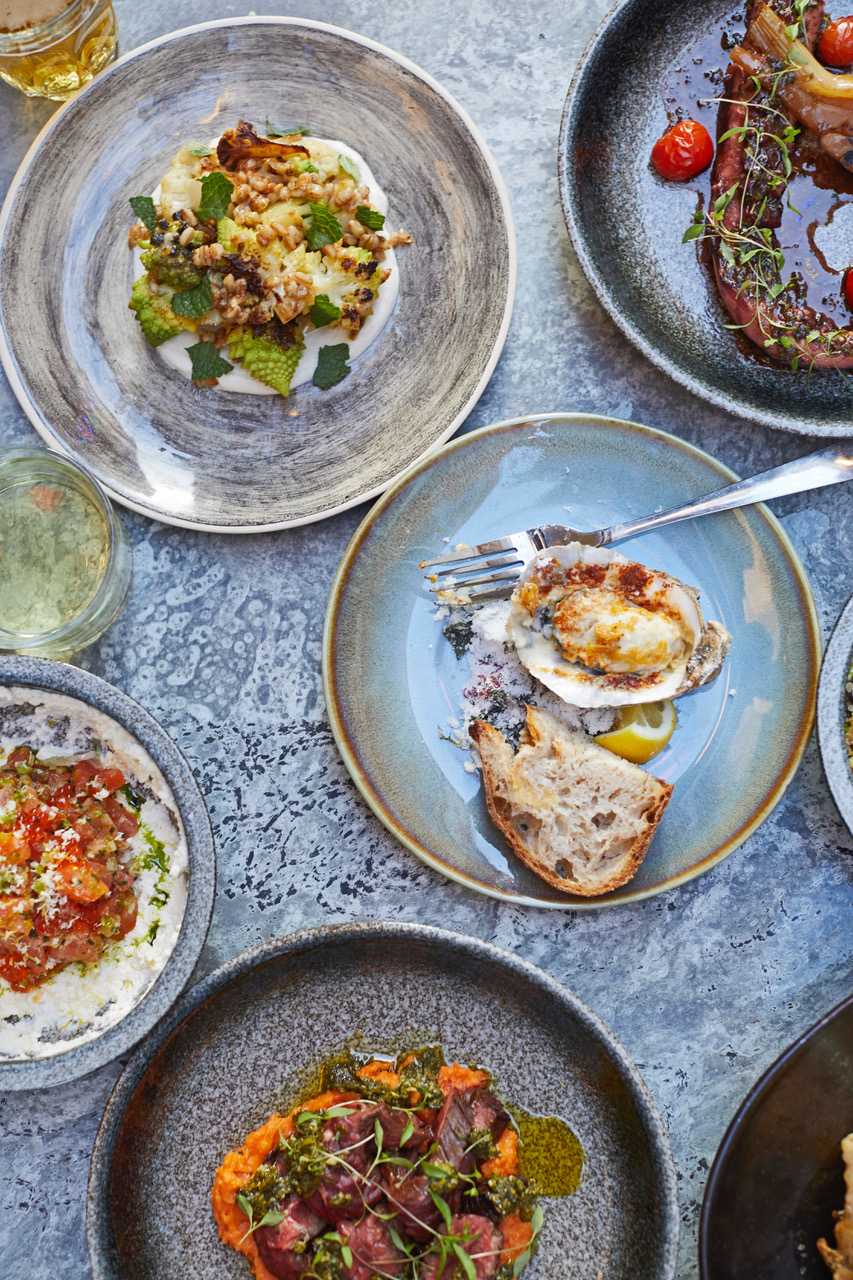 So can a street food business translate to a  traditional restaurant? If Claw is anything to go by, than the answer is an undoubtable yes. I would even go a step further and say that what was so great about Claw was that it had none of that established restaurant stuffiness; it was just really friendly service, a fun atmosphere, great food and all at a very reasonable price. Next time I’m in the area, it won’t be shoes I’m there for.