If you fancy spicing up your lockdown dinner routine, we’ve discovered a hot, new collab between two foodie heavyweights running throughout March. Casa Calavera, from the culinary masterminds at Hakkasan Group, has teamed up with renowned fried chicken champions Mother Clucker for the ultimate delivery-only partnership. 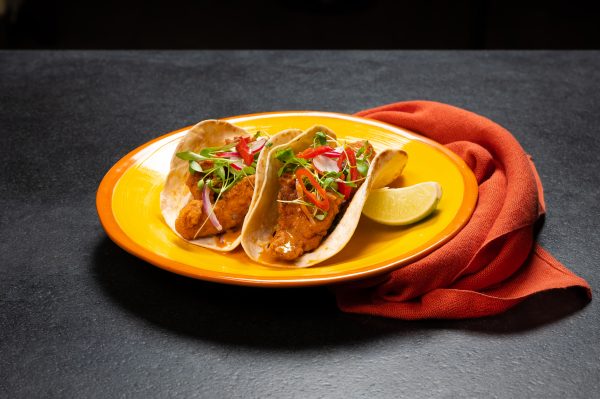 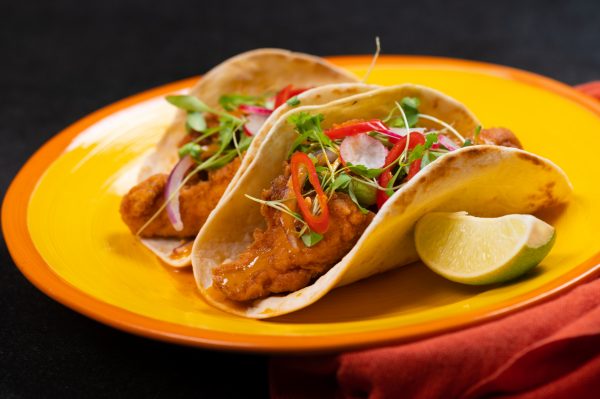 Casa Calavera’s cutting-edge delivery-only concept was launched by the globally renowned Hakkasan Group during lockdown in the summer of last year, enabling everyone to bring the Mexican fiesta home with modern dishes that take inspiration from the street side taquerias and beachfront restaurants of Mexico, with a twist. Established in 2013, Mother Clucker has since become famous for its meticulously researched fried chicken with the Casa Clucker taco placing emphasis on this, perfectly pairing it with authentic Mexican toppings.

The Casa Clucker taco costs £14 for one portion (two tacos) and are available from 1st – 31st March within 2.5 miles of St James and the City, via Deliveroo. For more details, see here.