Jerusalem, once defined by its historical and religious roots, has established one of the most internationally celebrated food scenes in the world. Located on the edge of the Mediterranean, this city is the place where east meets west and its culinary offering is a vibrant and eclectic mix of flavours to match. Bringing these flavours to the forefront of London’s exciting culinary scene, high profile restaurants including The Palomar, Nopi, Coal Office, Rovi and Scully, have created a well-earned buzz around what this Israeli city has to offer.

In October 2019, London Restaurant Festival will host its annual culinary celebration in the capital and this year it will pay tribute to Jerusalem’s unforgettable flavours. The month-long festival will showcase dedicated events and tasting menus from top Israeli chefs. If that wasn’t enough, a fantastic competition will offer one lucky winner the chance to visit Jerusalem and explore the city’s melting pot of foodie culture for themselves. So, if you want to get involved, find out more about this exciting festival or try your hand at a competition of a lifetime, here’s a taste of what’s to come during London Restaurant Festival this year:

A Taste of What’s to Come: 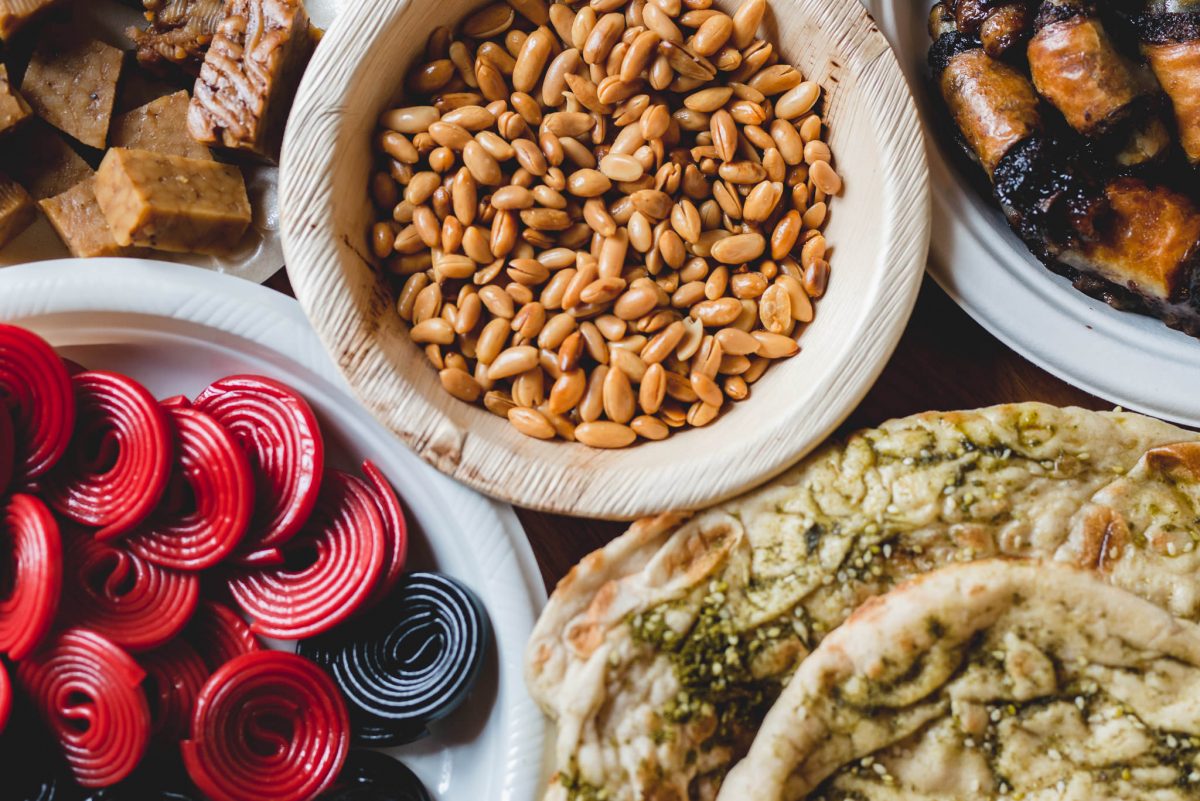 This year, London Restaurant Festival is proudly partnering with OpenRestaurants Jerusalem to bring you an unmissable culinary celebration. Taking place in November, this sister festival is an exciting annual event which celebrates Jerusalem’s fusion of traditional Middle Eastern, North African, South American and exotic Asian flavours. Festival-goers will have the opportunity to try everything from street food to fine dining as well as participate in events, talks and tastings with top Israeli chefs. OpenRestaurants Jerusalem is hailed to be one of the most exciting events in the city’s cultural calendar. 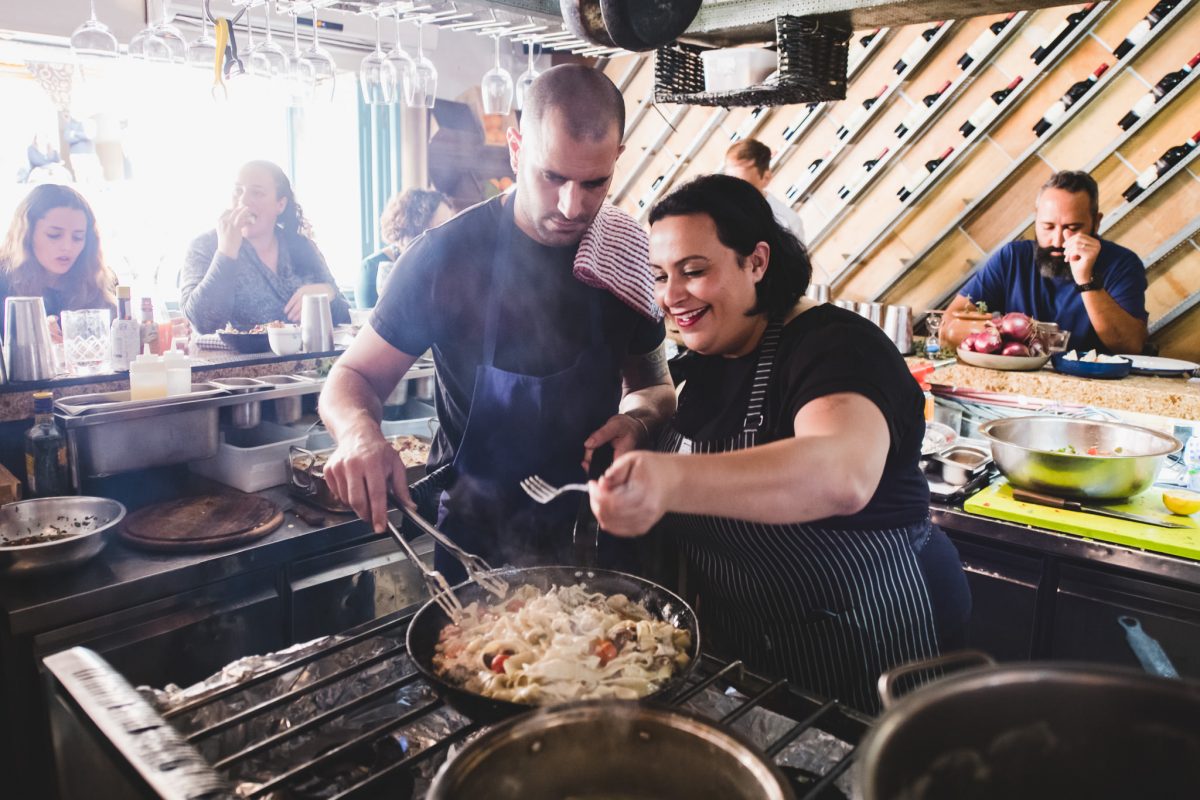 As part of London Restaurant Festival’s ‘top ten’ series, the festival will be celebrating the international cuisines and flavours that have shaped London’s diverse and ever-changing gastronomic scene. This year, to celebrate Jerusalem’s cuisine, there will be a high profile ‘chef swap’ on October 22nd. Moshiko Gamlieli, from Jerusalem’s prestigious restaurants Mona and Anna, will travel to London to guest cook at Mortimer House’s Mediterranean restaurant. In November, Mortimer House’s renowned head chef Lello Favuzzi will travel to Jerusalem to take part in its Open Restaurants festival. 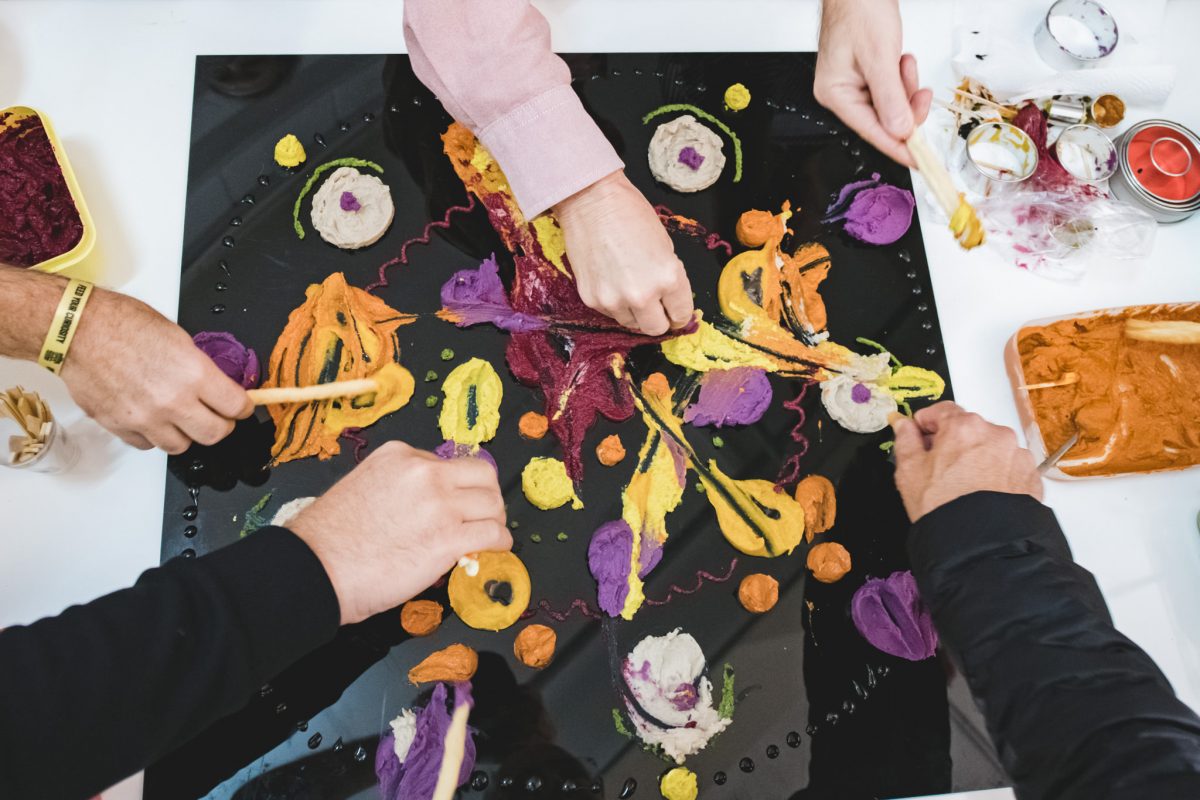 Prepare to have your tastebuds tingled as throughout October distinguished restaurants all over London, including The Palomar and Scully, will be hosting Tasting Menu events. On October 21st, diners at The Palomar will be offered an exclusive taste of modern Jerusalem, with dishes influenced by cuisines from Southern Spain, North Africa and the Levant. On November 16th, Scully’s innovative menu will feature sustainable and locally sourced ingredients to create an exquisite explosion of Israeli flavours in your mouth.

A Competition of a Lifetime 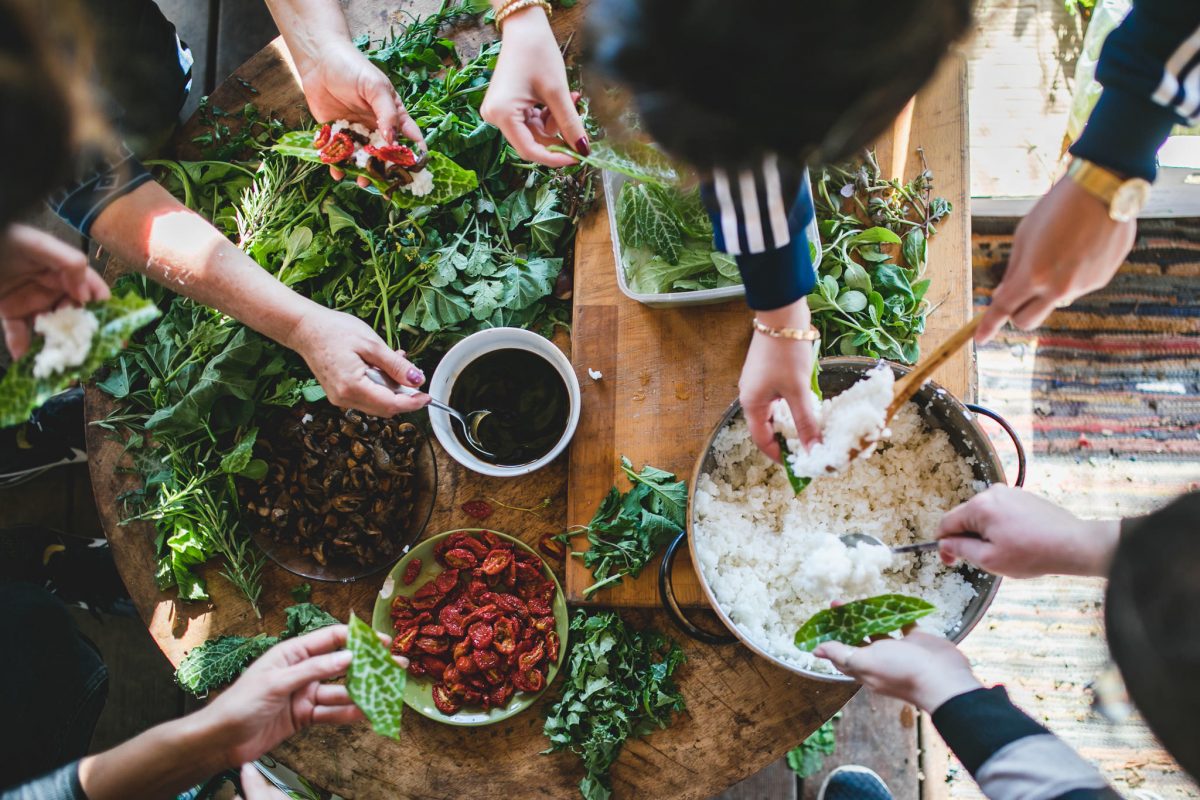 Diners at the London Restaurant Festival will be able to enter a competition to win the ultimate gastronomic experience in Jerusalem itself. Run in partnership with Jerusalem Open Restaurants and Virgin Atlantic, the lucky winner will be treated to return economy flights, a four-night stay at Jerusalem’s 5* Inbal Hotel, tickets to two Jerusalem Open Restaurant Events and a tour of Mahane Yehuda Market. It’s truly a once in a lifetime trip and you can enter for free here.

Simon Davis, Founder of London Restaurant Festival, says: “It’s wonderful to be partnering with I Travel Jerusalem and OpenRestaurants Jerusalem – Jerusalem’s importance as a culinary hotspot continues to grow. We’re celebrating the enormous impact that Jerusalem’s cuisine has had on the London restaurant scene over the past few years, and also encouraging people to visit Jerusalem itself during November.” 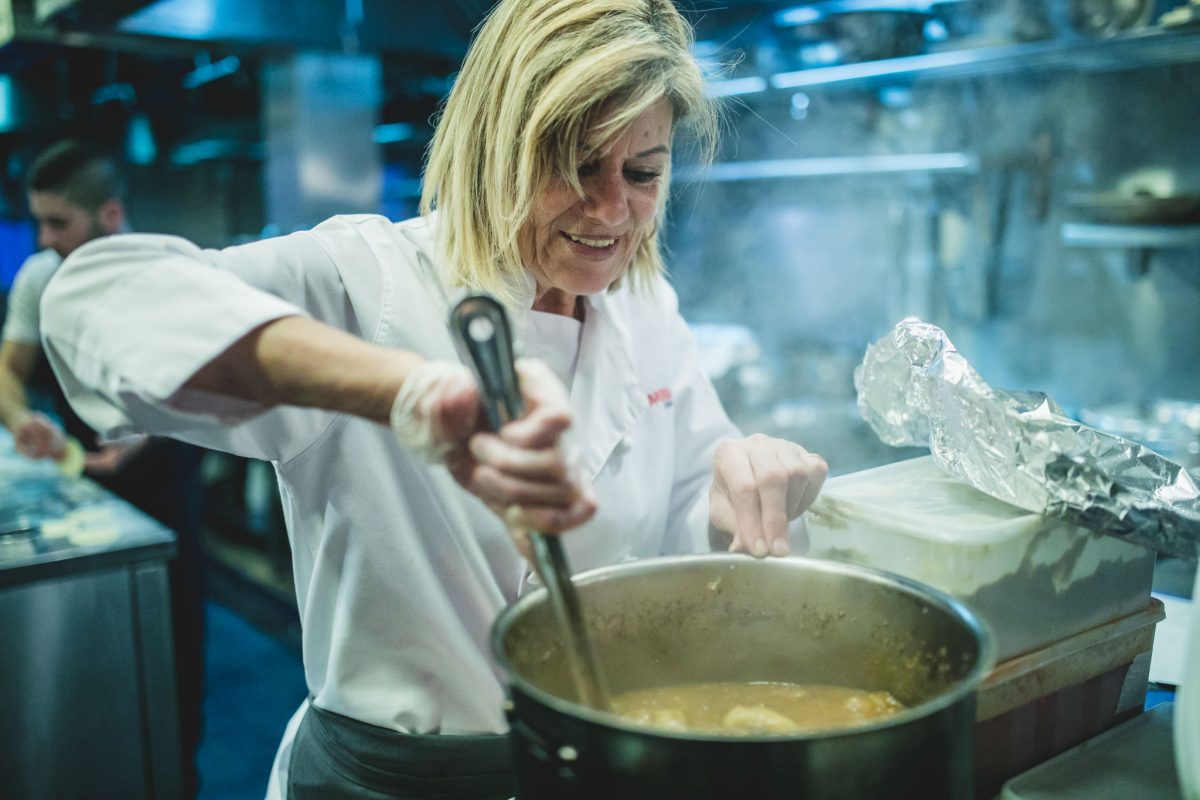 OpenRestaurants Jerusalem will run from 19th-23rd November 2019. To find out more and book tickets, click here.