4 of the Best: New Burger Collaborations in LondonBy Alicia Grimshaw

Burgers are the beating heart of London. There’s all sorts of patty-based creations happening across the capital, including several collabs running throughout May. Go on, have a scroll: 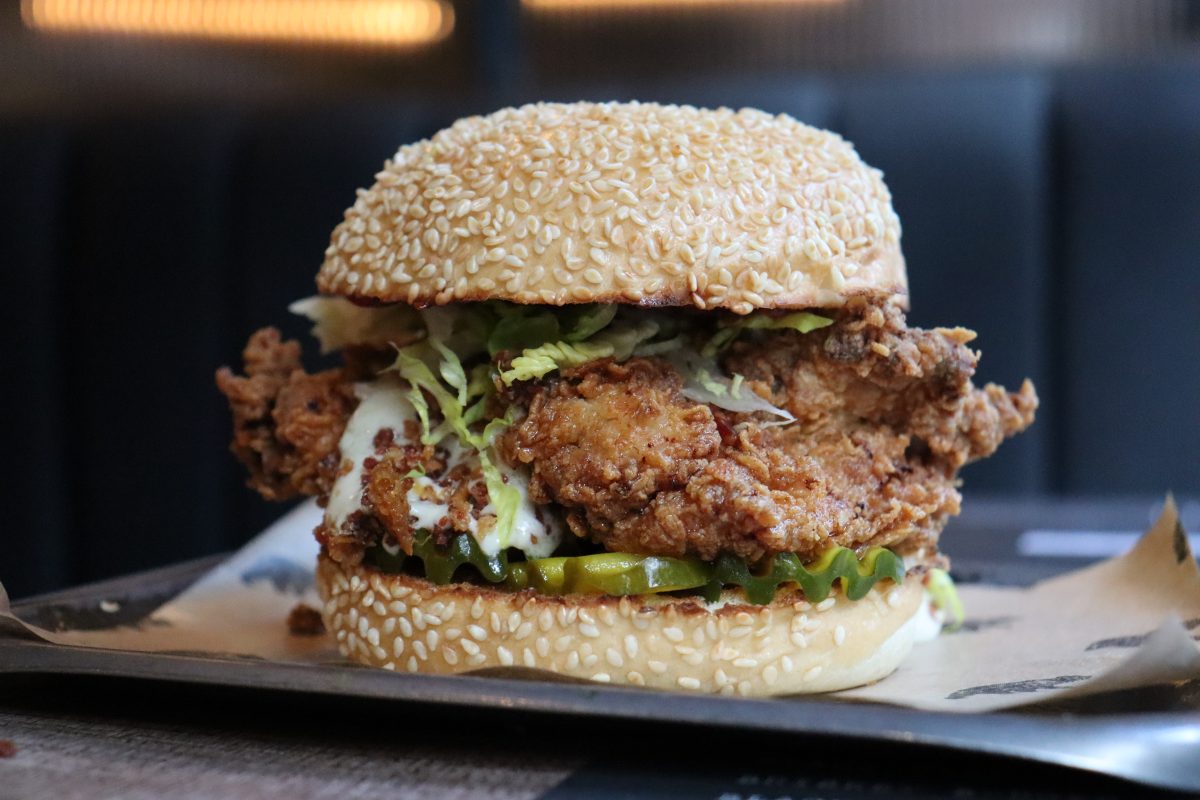 What: You’ve seen collaborations before… but none as spicy as this. Black Bear Burger has partnered with award-winning Chef James Cochran of 12:51 to create the ‘Scotch Bonnet Blue’ chicken burger. 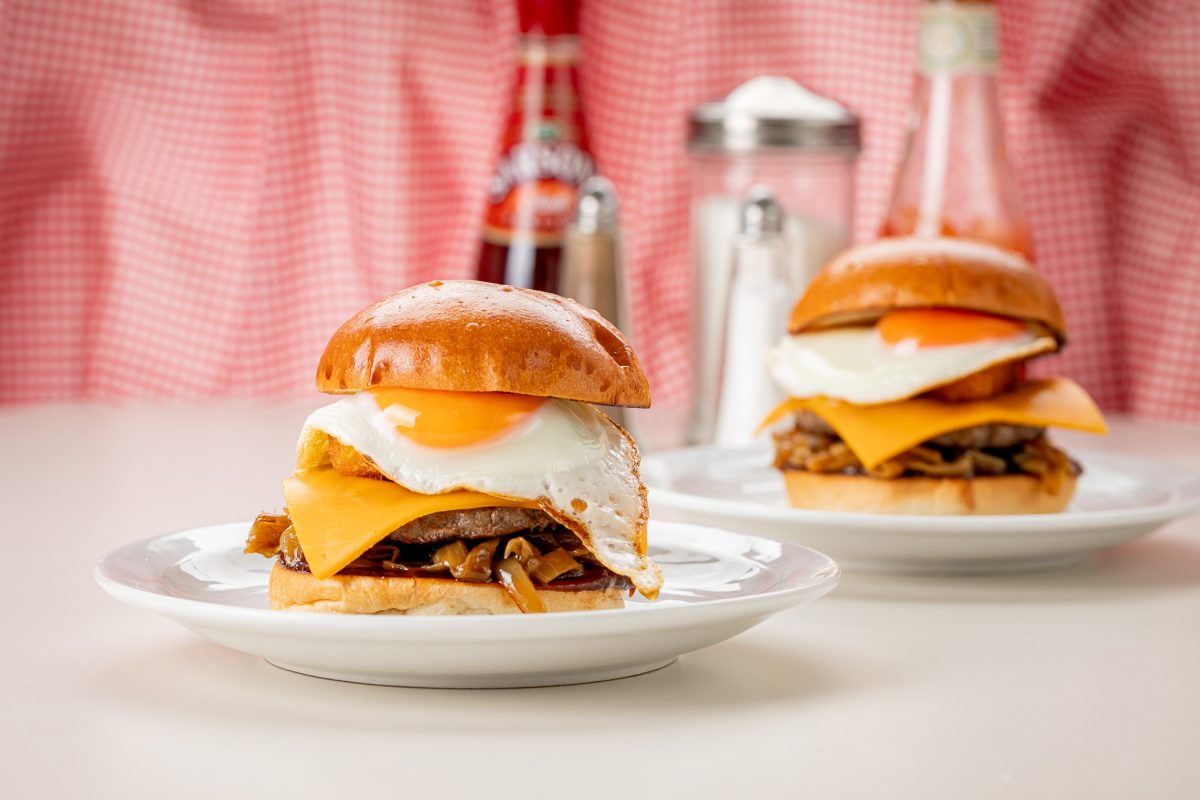 What: Burger dons Patty&Bun and cult caff Norman’s have collaborated on a month-long special. Available now, the Norman’s X Patty burger is a mash-up of burger and breakfast using the highest quality ingredients you’ve come to expect from both brands. 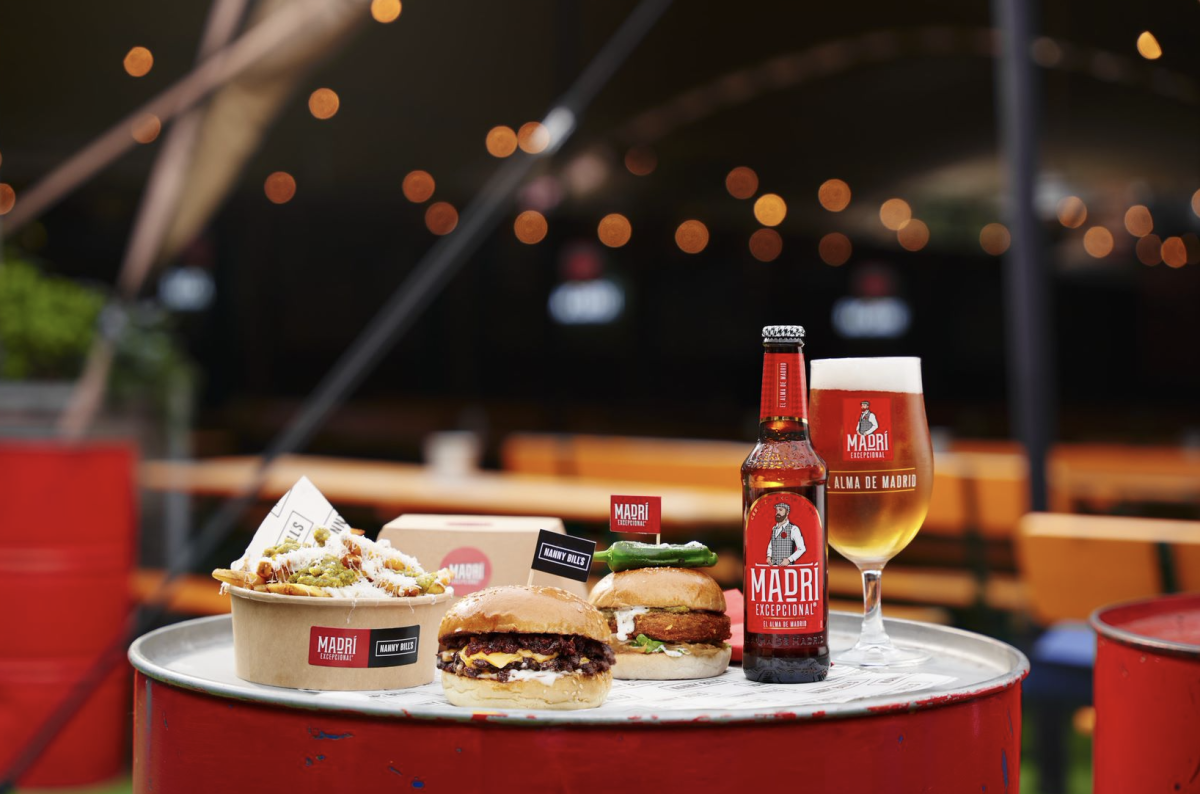 What: Street food legends Nanny Bill’s and Spanish lager Madrí Excepcional have come together to create a special burger-focused menu, running throughout May at Vinegar Yard. 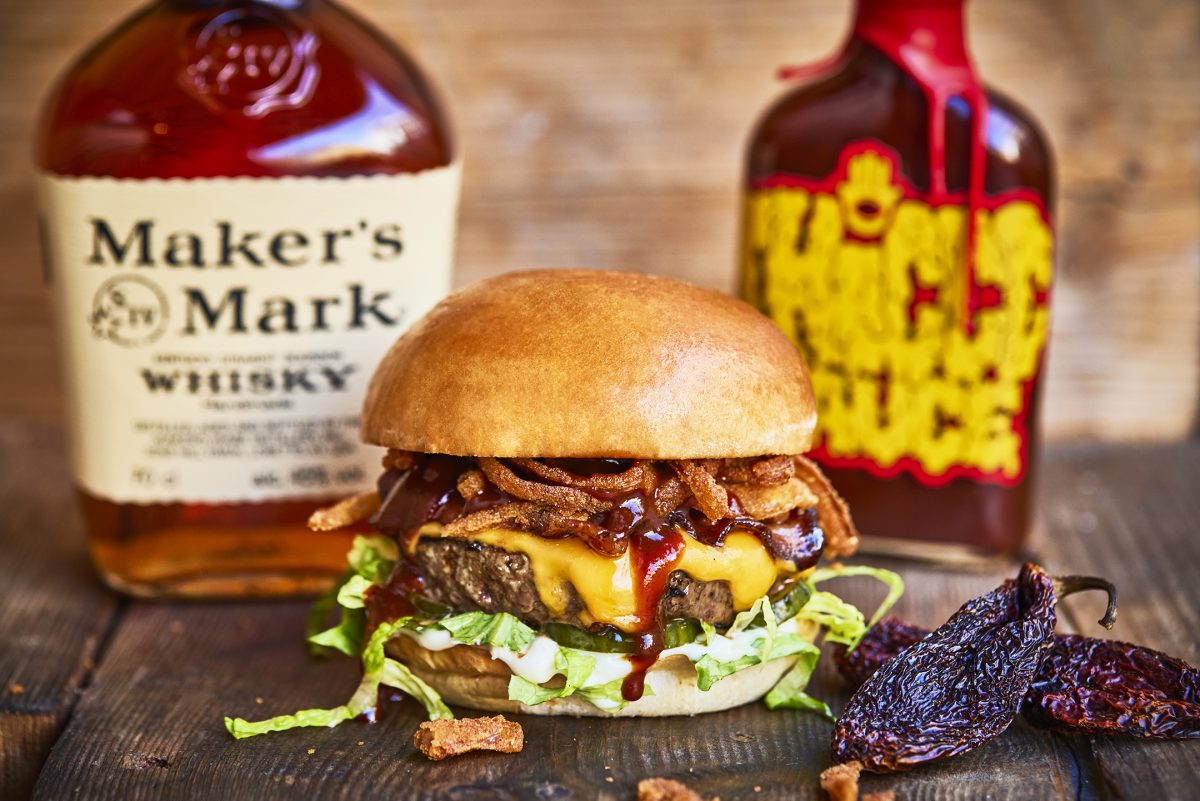