About Time: You Discovered the Hottest New CollaborationsBy Alicia Grimshaw

We know we can’t dine out right now, but that hasn’t stopped restaurants and food brands from being as innovative as ever. From a new plant-powered bite to a must-try brunch dish – here’s the best collaborations we’re loving at the moment: 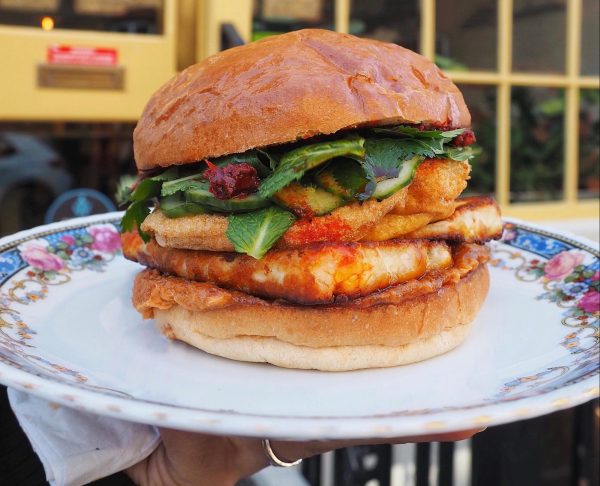 The Lowdown: West Londoner’s rejoice! Eggbreak, Notting Hill’s neighbourhood spot serving eggs all day, all ways, has joined forces with Spitalfields mega Middle Eastern veggie restaurant, Bubala to bring you The Bubala Bun. Think a hearty slab of Bubala’s famous halloumi nestled within a fluffy brioche bun, topped with an egg souffle and finished with rose harissa, and smoked tomato and date butter. The Eggbreak x Bubala collab marks the first time Bubala has been available to the West London crowd for hot delivery, so get on it stat.

Where: Deliveroo from Wednesday-Sunday 8am-3pm

2. For a Vegan Special: Sutton and Sons x Moving Mountains 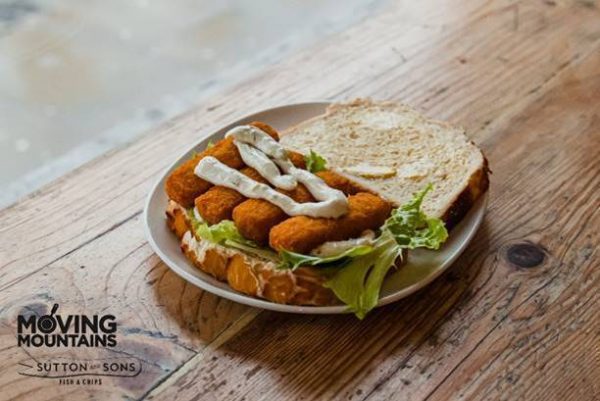 To celebrate, Sutton and Sons are giving away 100 free takeaway sandwiches at its three restaurants on Saturday 27th February from 6pm.

Where: Sutton and Sons’ locations here

3. For a Celebration of Spring: Exploding Bakery x Pollenize 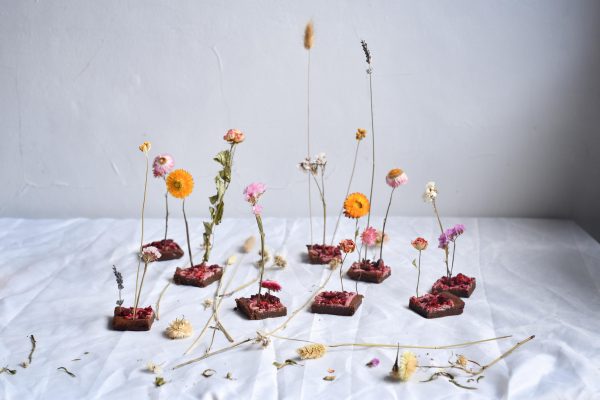 The Lowdown: Specially for Mother’s Day, Devon-based The Exploding Bakery, who in October last year launched their new nationwide letterbox coffee and cake delivery service, and are now working with organisation Pollenize, to celebrate the biodiversity of planet, right on cue for Spring.Throughout March, they will be running a Mother’s Day special, where, alongside their boxes of brownies, there will also be the option to add-on a rewilding seed packet from Pollenize for free with the code ‘POLLENIZE’, to encourage customers to help fight pollinator and insect decline. The packets contain over 70 species of native wildflower seeds, which are best sown in Spring, and have 4,000 potential plant-pollinator/insect interactions.