Now in its ninth year, London Cocktail Week is the biggest drinks festival in the UK and has grown to attract record numbers (this year you’ll find the main hub at Old Truman Brewery). We’ve got you covered when it comes to London Cocktail Week 2018 activities: discover the best events here and unmissable luxury experiences here.

If you fancy drinking cocktails made by award-winning bartenders, or eating a slap up Cuban inspired feast, we’ve got it covered (in booze, mostly). Here’s 5 pop-ups you need to visit during London Cocktail Week. Time to drink:

1. For a Bartender Takeover: Scout 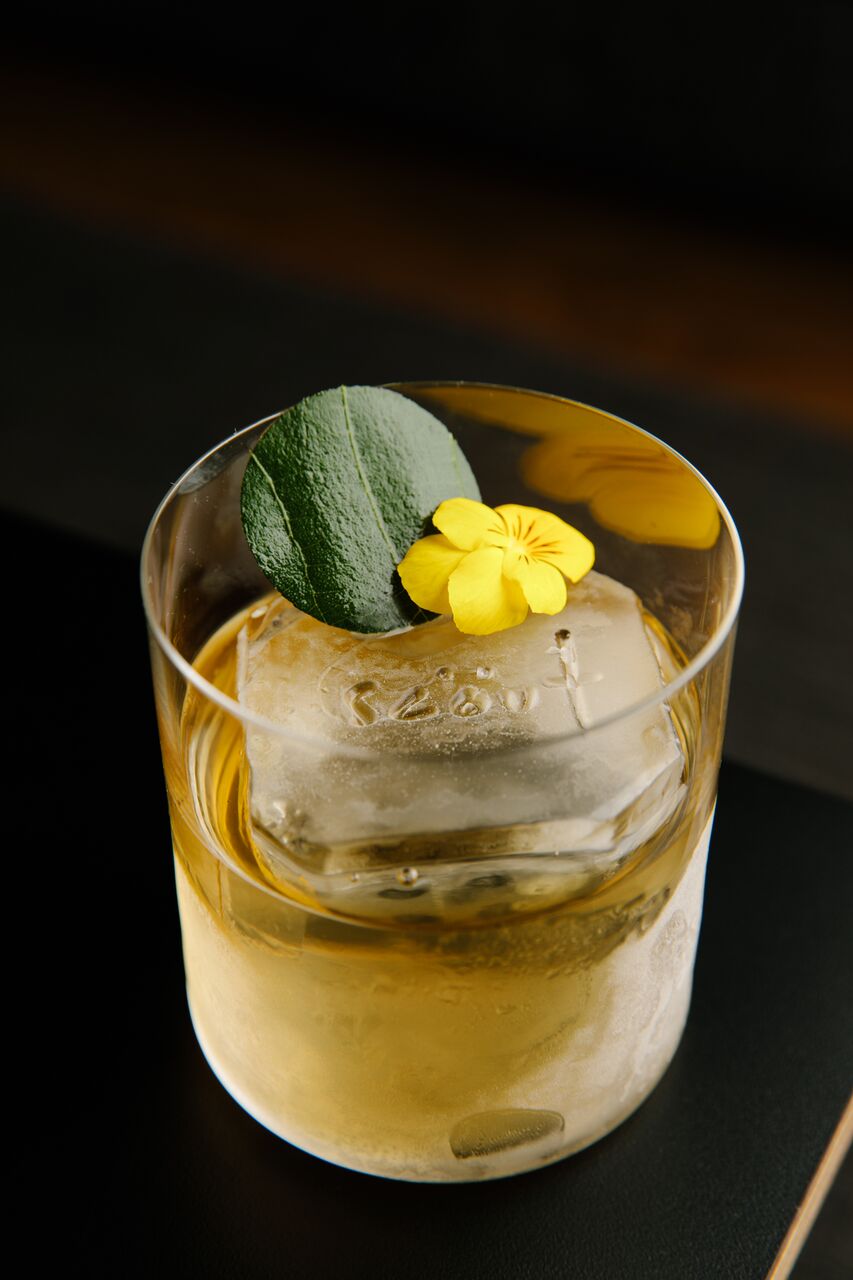 The Lowdown: Whilst settling in to its new Hackney home, Scout will be hosting the 4th instalment of the Like-Minded Creatures Pop–Up. Internationally renowned bartenders Matt Whiley, Luke Whearty (Operation Dagger) and Alex Kratena will be taking over the bar for one night only. In association with William Grant, guests will be able to sample nine drinks from the three bartenders with the evening promising plenty of surprises and a once in a lifetime party.

Throughout the rest of the week Scout will be playing host to the launch of Luke Whearty’s new concept BYRDI. The residency will act as a pop–up preview of the highly anticipated opening of BYRDI Melbourne in the Spring of 2019. Providing an opportunity to experience Luke and his team’s approach to cocktails, the drinks will focus on native produce, working within the seasons with local producers, meaning no two experiences will be the same. 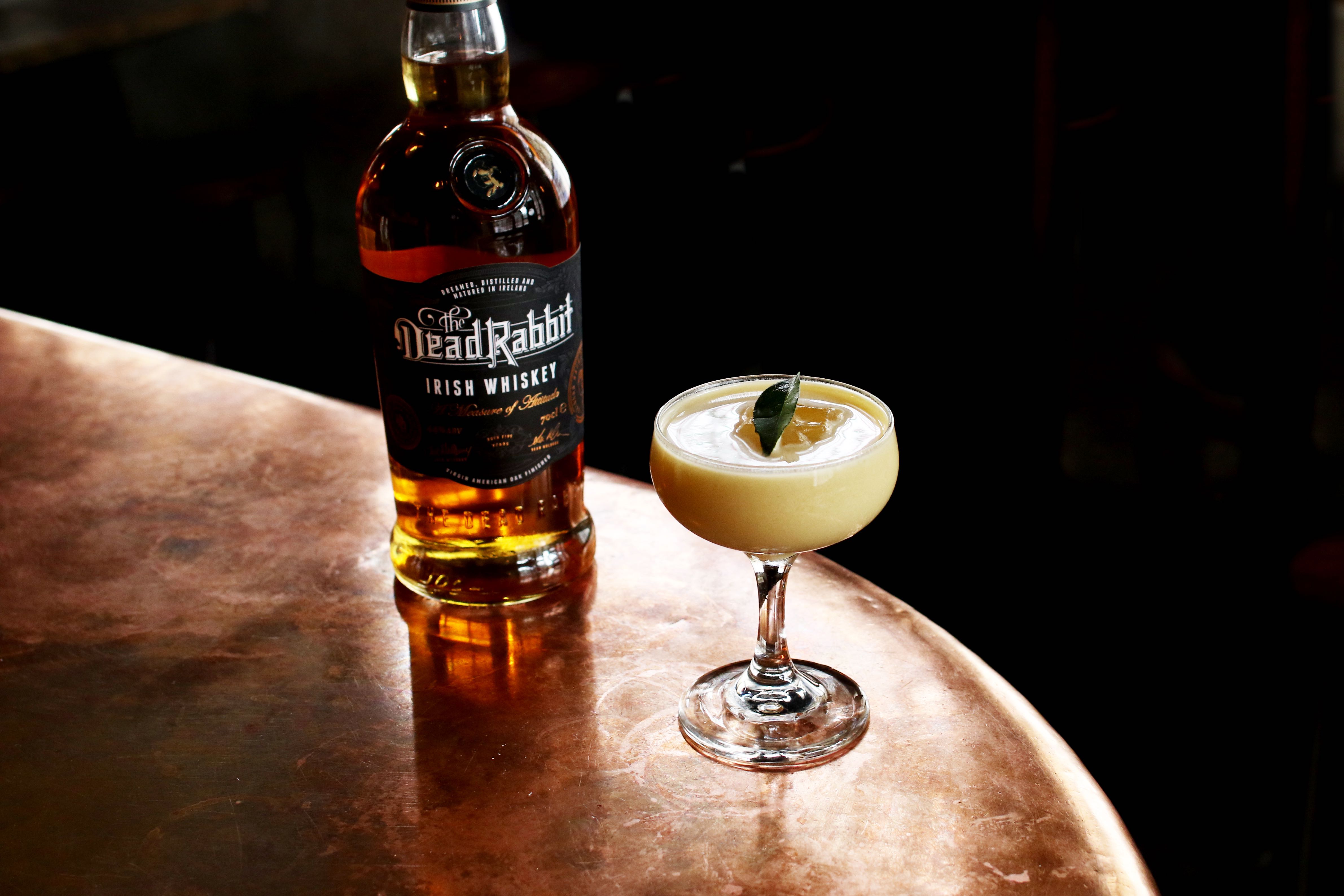 The Lowdown: Following the success of last year’s collaboration, Bethnal Green’s The Sun Tavern welcomes Manhattan’s The Dead Rabbit once more, with the arrival of the NYC Taproom at their east London gaff. As part of London Cocktail Week 2018, The Dead Rabbit Taproom Takeover will take place for one night only and sees the serial ‘World’s Best Bar’ winners team serving up three new cocktails showcasing The Dead Rabbit Irish Whiskey, in addition to The Sun’s own creations. Cocktails on offer include The Dead Rabbit’s celebrated Irish Coffee as well as The Sun’s famous Beer and A Bump, using their Umbrella Brewing Ginger Beer.

3. For an Immersive Experience: Patrón

The Lowdown: Hosted in a secret location in Hoxton, Drinks at Home – perfected by Patrón, is a three-night London Cocktail Week pop-up. Each night will entertain a different line-up of incredible bartenders from award-winning bars who will show you how to mix Patrón cocktails at home. With its townhouse exterior and short distance from Shoreditch, Drinks at Home – perfected by Patrón, will play host to bartenders from some of the world’s best bars, including Matt Whiley aka The Talented Mr. Fox from Scout, as well as local DJs spinning an eclectic mix of tunes until the early hours.

Where: Location will be given once tickets have been bought.

Price: £15 includes 3 drinks and entrance to the event. Buy here.

4. For a Slice of NYC: Madison x Broken Shaker 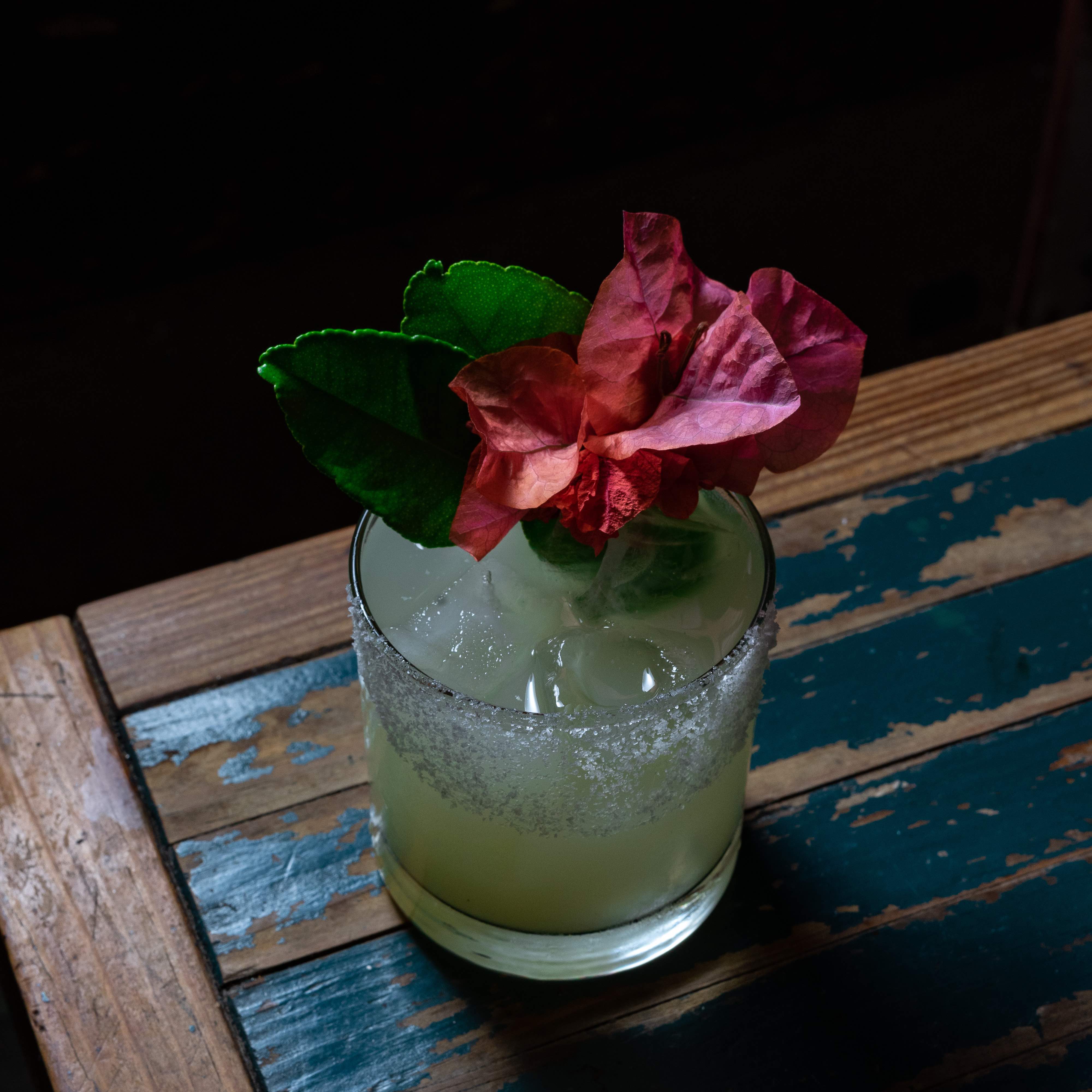 The Lowdown: Award-winning The Broken Shaker ​has taken Miami, Chicago, Los Angeles, and New York by storm and now, for the first time, Miami’s tropical hotspot is bringing its eclectic spirit to London for an exclusive pop-up at ​Madison London. The drinks menu on offer will feature some of The Broken Shaker’s finest, inimitable creations, created by Bobby Eldridge, The Broken Shaker’s very own cocktail connoisseur. These include the refreshing grapefruit and garden shrub infused ​Lion’s Club​, whiskey-based Thai Tea Sazerac, ​and ​Coco-nut Case, ​composed of Olmeca Altos Plata Tequila, Koko Kanu, fresh lime, kaffir agave and a coconut citrus sea salt rim, 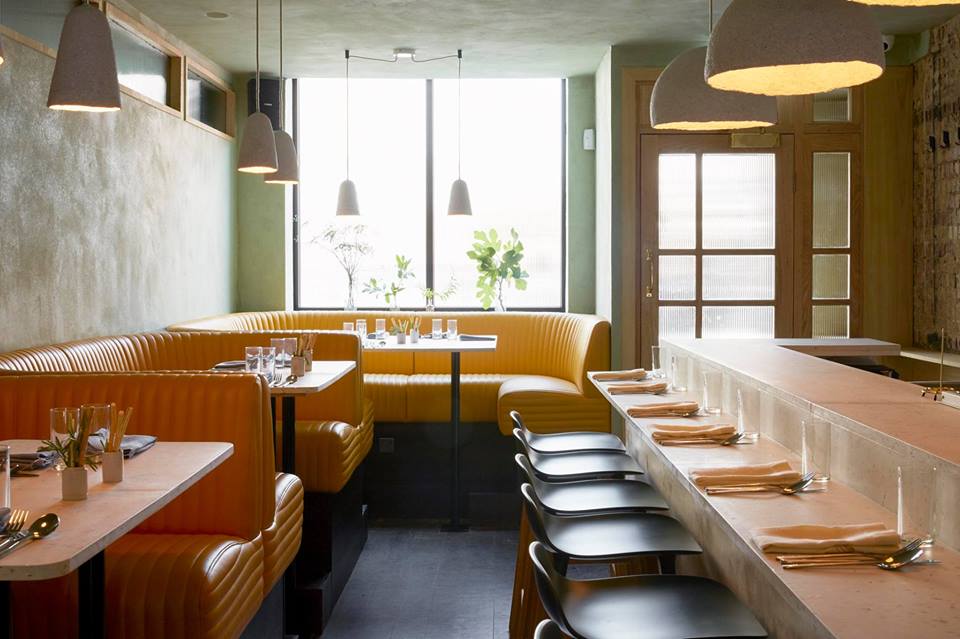 The Lowdown: Havana Club Icónica is partnering with two of the world’s best bars, BlackTail (NYC) and Cub (London), on the Paladar Series, a multi-sensory, private dining experience featuring world-class cocktails and experimental dishes inspired by Cuba. For only two nights, boundary-pushing Cub will be transformed into Cub-a, a unique collaboration between Havana Club, Cub and BlackTail that will host just 30 guests each evening for an immersive exploration of Cuban food, rum and culture.

Guests will embark on a culinary journey through an adventurous set menu, prepared by Cub, with dishes and flavours inspired by the island. The drinks and flavours will be expertly prepared by BlackTail, from the Havana Club Icónica collection comprising Havana Club Selección de Maestros, Havana Club 15yr and Tributo 2018, the third expression in the Tributo collection and the first prestige Cuban rum to be finished in Islay whisky casks.

Price: Tickets for the ten-course set menu including drinks, £85 per person. Buy here.