Drink / Bars / Beer / The Taming of the Brew: Crafts Beers of the Week

The Taming of the Brew: Crafts Beers of the WeekBy Charlie Roper and Callum McCall

New breweries are popping up at an unprecedented rate. If you’ve didn’t read our first column, we’ll remind you that a staggering 300 breweries opened in 2016. That’s one every day of the week bar Sundays – because Sunday is a day of rest, obviously. There are so many breweries doing so many cool things, it’s hard to keep up. Despite the copious choice, we’ll occasionally focus on an individual brewery we particularly love. We’ll tell you what they’re all about and highlight two of their beers to try.

To get the ball rolling we’re heading south. Way, way south. All the way to Falmouth in Cornwall where the Verdant Brewing Co. have set up camp. These guys are hot right now, like Hansel hot, which means their beers can be a little tricky to get hold of but when you do, you are in for a treat.

Like many craft brewers, Adam Robertson and James Heffron (subsequently joined by Richard White) started out as keen amateurs but soon their hobby became something a little bigger and their limited release, hop forward beers now fly off the shelves. Like Cloudwater who we met a couple of weeks back, they don’t have any constant beers and instead brew whatever takes their fancy. But after a few, you’ll notice that they’re fans of hazy beer, full of big fruity flavours. 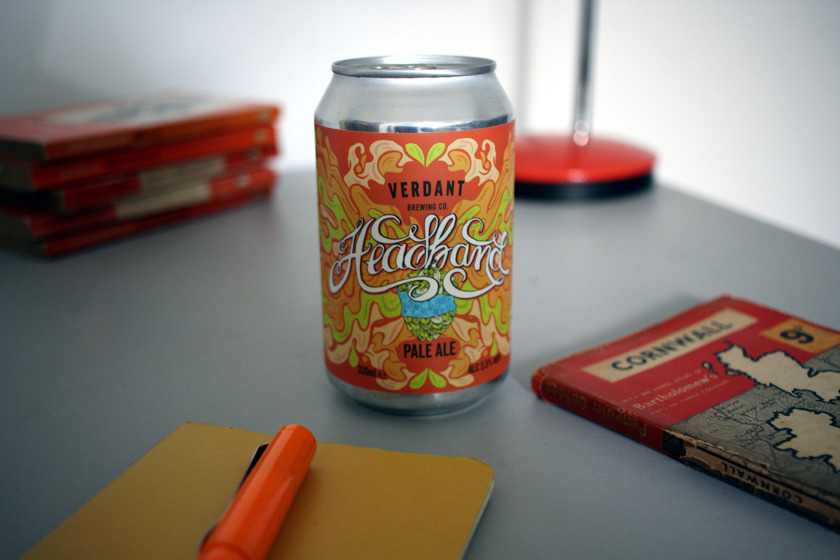 Where to Drink it: It is a bit tricky to find but we picked up a can at We Brought Beer, Clapham Junction. Otherwise the lovely people at honestbrew.co.uk can sort you out.

What is it: An American Pale Ale, less bitter than its UK counterpart with more emphasis on the hops. This one is unfiltered and hazy as you like, and the malt bill provides perfect balance for the all-out attack of hops.

Charlie – “Moreish as hell. This thing is so well balanced it slips down a treat. A little too strong for a session beer but less is more, right?”

Callum – “On the punchier side of the American Pale Ale spectrum but still so smooth. Amazing colour too.” 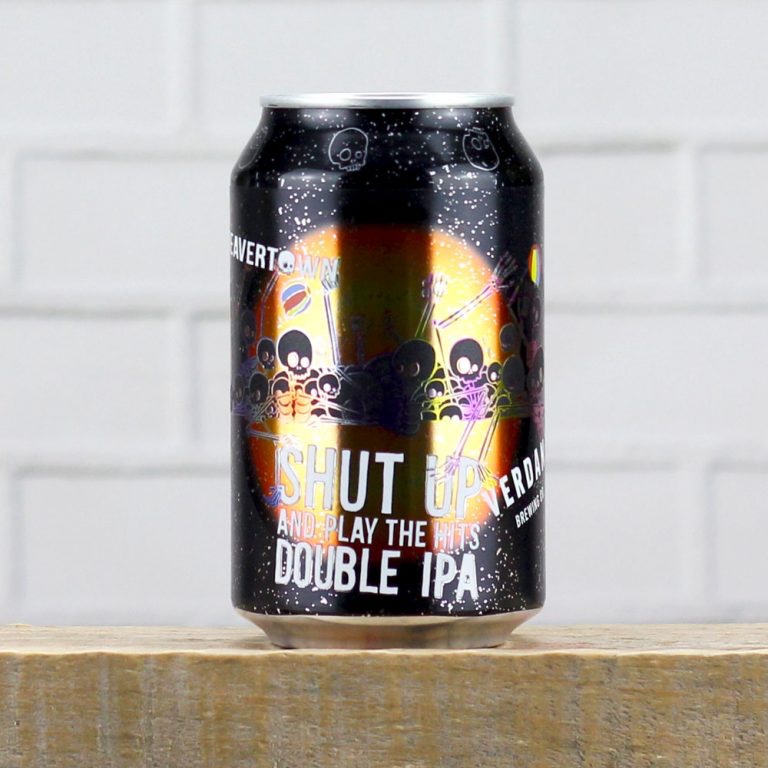 Where to Drink it: Beavertown’s Tap Room, N17, a long way to go for us South-of-The-River folk but well worth the trip.

What is it:  I know – we’ve sort of cheated. But if Verdant is Blue Steel then Beaverton is Magnum – a power couple in the world of brewing, if ever there was one. This has the signature haze from Verdant with, in their own words, “pure mango petrol”.

Charlie – “This is intense, both in ABV and in taste but a half pint of this is an excellent thing. They weren’t joking about the mango…”

Callum – “Don’t be fooled cos it smells like Um Bongo. It’s rocket fuel. But sipped slowly, an absolute gem.”