It’s January – it’s cold and dark and for many of you – it’s dry. To assuage the guilt of December’s over indulgence you’re off the sauce, which makes a beer column a little difficult…

We started the new year with the idea of trying a load of non-alcoholic beers. But the more we thought about it the less we liked it. We’re not saying you shouldn’t buy alcohol-free beer if that’s your thing, but it didn’t feel right for this column.

Many of the things we like to eat and drink are, regrettably, not fantastically good for us but surely exercising restraint and enjoying them responsibly is a better choice than an ersatz alternative? Brownies, for example. Bloody delicious, but not great for the old arteries. Sure –  you could replace the butter and the sugar and the chocolate with mashed vegetables and wizard’s tears but what’s the point? The essence of the brownie is lost and the battle with it.

We think the same thing with beer; there are a million things to drink which aren’t alcoholic so why not have one of them and perhaps enjoy fewer, better beers when you are drinking? In that spirit, we’ve included something soft this week for our blindside, but hope it’s not too far from the brief (there’s still a brewery involved) and an absolute belter of a staple for those enjoying a wetter January. 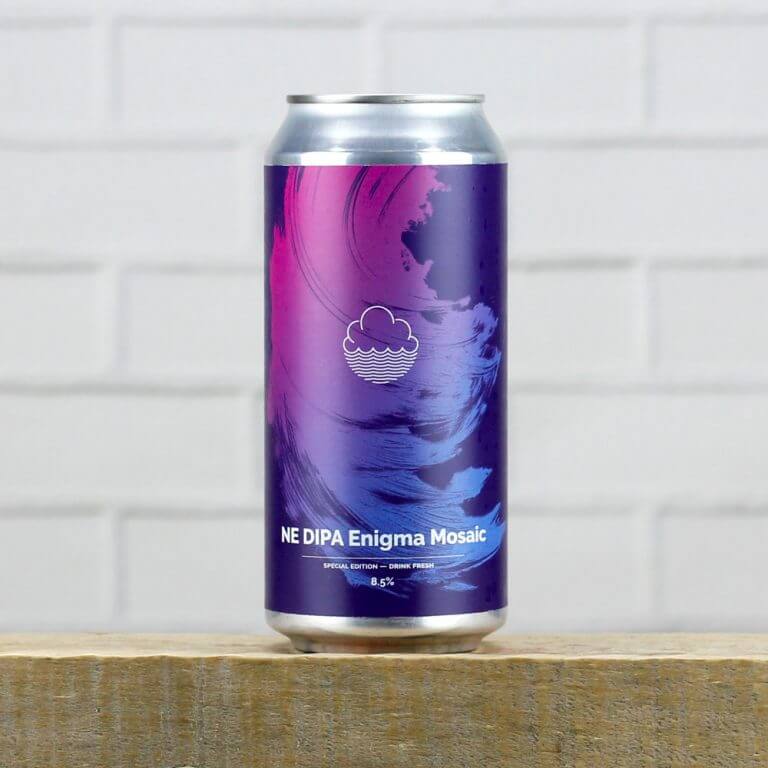 Where to Drink it: The Stormbird, Camberwell – an Aladdin’s cave of beer and our local

What is it? NE DIPA = New England double India pale ale. A bit of a mouthful, right? This is an IPA (which we’ve discussed before) but the intensity and ABV have been cranked up another notch, hence the ‘double’. The New England style makes it creamy in the mouth with pretty much no bitterness from the hops. All you can taste are juicy tropical flavours. Cloudwater do not make any beers all year round, instead releasing limited batches of each beer. Almost every beer in the DIPA is a winner though. This latest iteration of the NE series is totally on point – jam packed with peach, mango and passion fruit.

Charlie – “A BIG beer but it goes down like tropical squash. This doesn’t taste like it’s 8.5% so just make sure you’re sitting down.”

Callum – “So drinkable. None of the metallic taste you get with some stronger DIPAs. Just straight hops and fruit juice. Love it.” 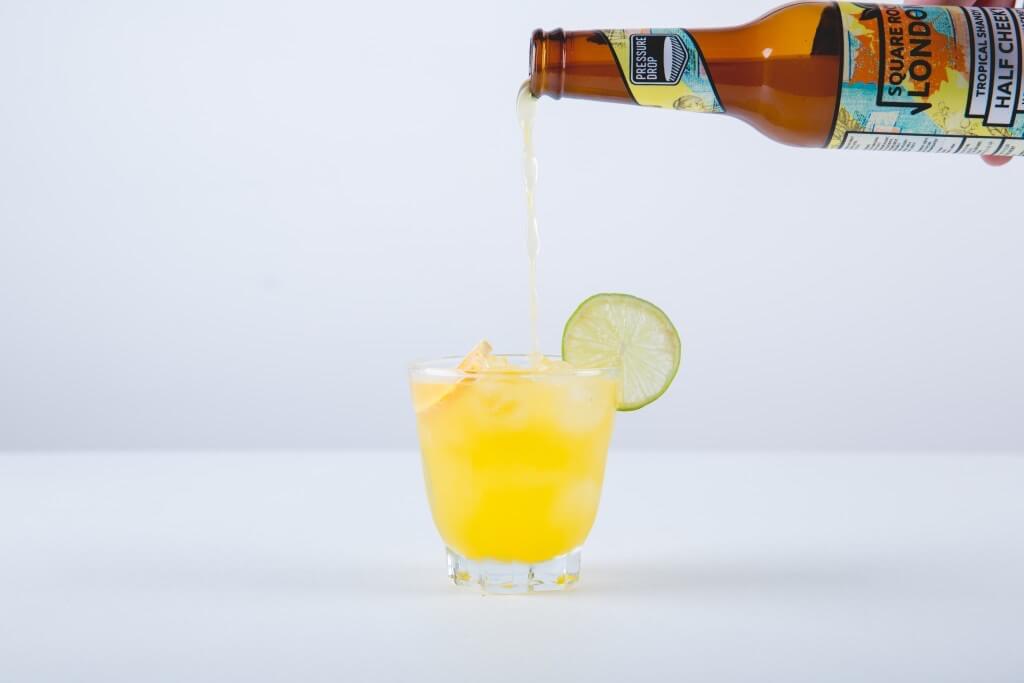 Where to Drink it: The Stormbird, Camberwell.

What is it: A shandy, but not as you know it. A collaboration between soda makers Square Root and brewers Pressure Drop, based on a beer they’d previously made together: Cheeky Tropical Session Pale Ale. Except this one is mixed with tropical pop. The result is a complex, refreshing, soft(ish) drink that feels a bit more grown up than a coke and much less boring than a lime and soda. This will see you through a dry pub session nicely.

Charlie – ” I have a confession to make. I’m dry for January. Or at least I’m trying to be. Except for professional occasions. So, in the meantime I need things like this to get me through and it did a fine job.”

Callum – “I’m not dry for January. But I really enjoyed this. It’s like a beery tropical punch. And it did a relatively good job of keeping Charlie’s eyes off my DIPA.”