Travel / Features / 5 Coolest Imports from the US to the UK

5 Coolest Imports from the US to the UKBy Angelica Malin

The UK and the US have always been happy trading partners. These two countries are so close that it gave birth to the phrase when America sneezes Britain catches a cold. Everyone knows what things the UK have given to the US, but what has the US given to the UK though? Our list of the 5 coolest imports from the US to the UK will give you an idea of just how entrenched American culture has become within the British way of life. 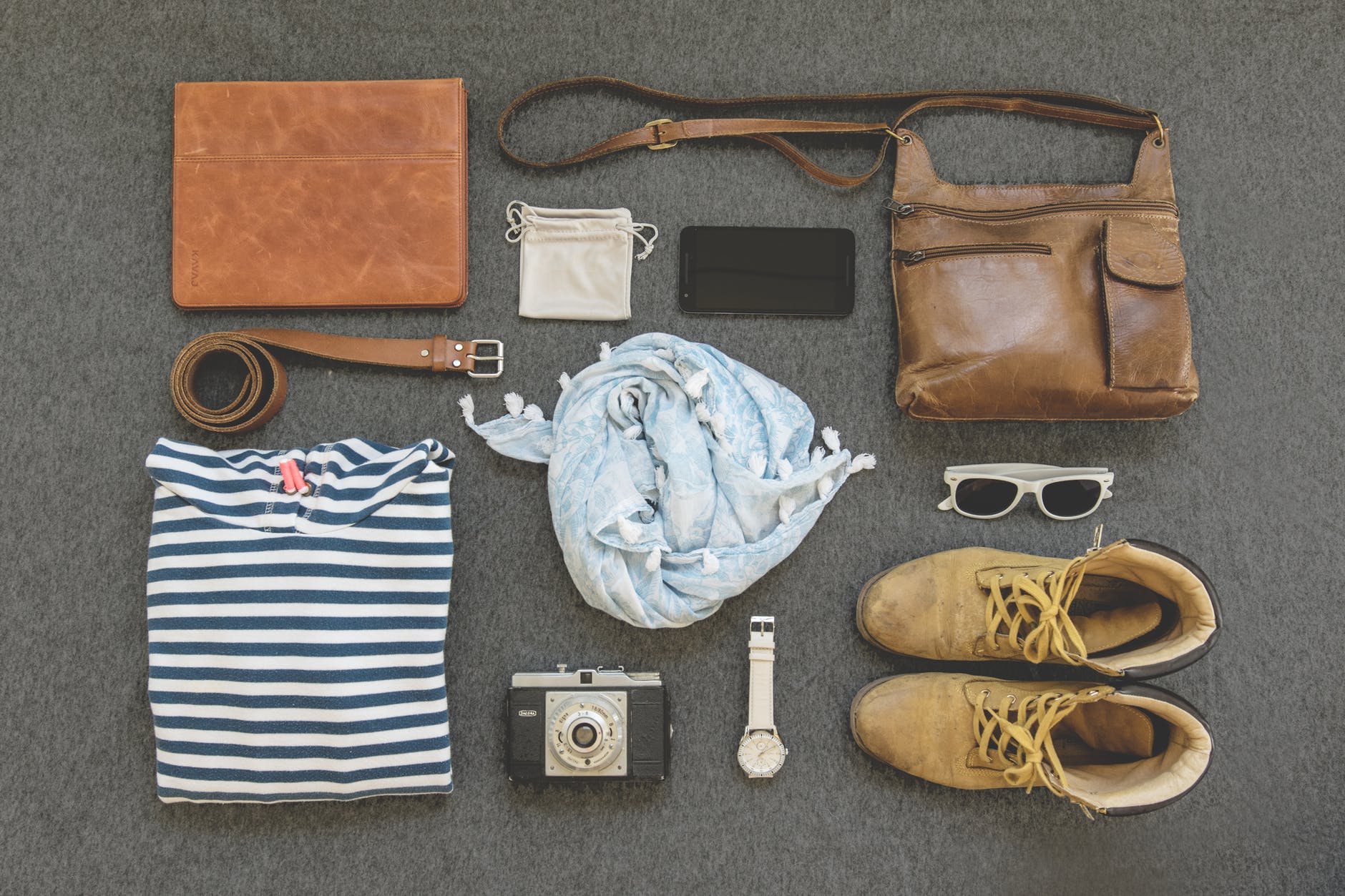 Black Friday can safely be called the most important shopping day of the year. This array of madness and incredible deals has come over from America and become a week long event almost all over the world. With various different retailers offering Black Friday deals it is safe to say that the American tradition has helped a number of people in the UK to gain access to cheaper Christmas presents for their young ones, or even severely reduced electronic products for themselves. 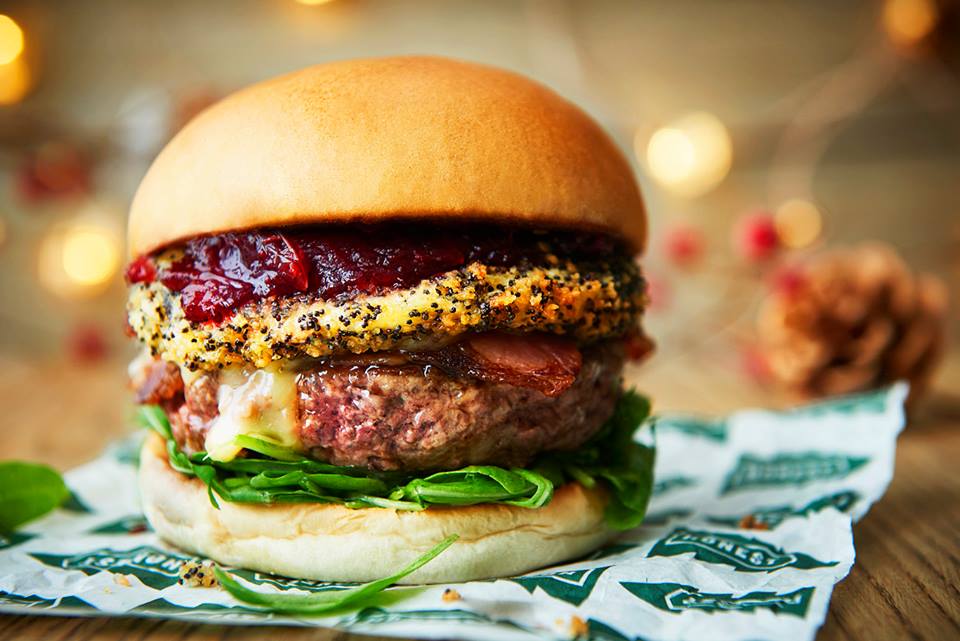 McDonalds, Burger King, KFC and Pizza Hut are the four biggest fast food restaurants not just in the UK but in the world. What do they all have in common? The answer isn’t an excellent choice of soft drinks. Each one originated in the USA. It’s not just the big four influencing things though, the introduction of these restaurants has lead to other American companies making the transatlantic trip and British takeaways offering similar styled menus. Junk food could possibly be the greatest gift the US has given the UK.

Ah Meghan Markle. She’s stunning. She’s a famous actress. She’s the Duchess of Sussex and a member of the British Royal Family. She’s also an American. Meghan Markle can only be described as a national treasure. The question is, which country is a national treasure for? She has delighted the UK with her heartfelt and loving actions as both the fiance and now wife of Prince Harry. The whole of the UK have taken her into our hearts, except Katie Hopkins but she doesn’t like anyone. That doesn’t mean the Americans have lost their love for her though. Meghan is a true star who will continue to tonight our two great countries for many years to come.

Although gambling didn’t originate from the US, the US has made it bigger, shinier and more approachable as only Americans can do. With its huge, extravagant Las Vegas, New Jersey and Indian casinos, providing much more than just gambling, the American casino industry offers an experience like no other. Then came online casinos and UK players can now enjoy American casinos without traveling all the way across the Atlantic. Winstar Casino Online is the latest addition to the ever growing offering of American online casinos. It’s the online version of the famous Winstar World Casino, which is one of the biggest casinos in the US, and offers many of the games found in the original establishment. Although playing online cannot replace going to the casino floor, it does manage to provide a taste of the American casino experience. 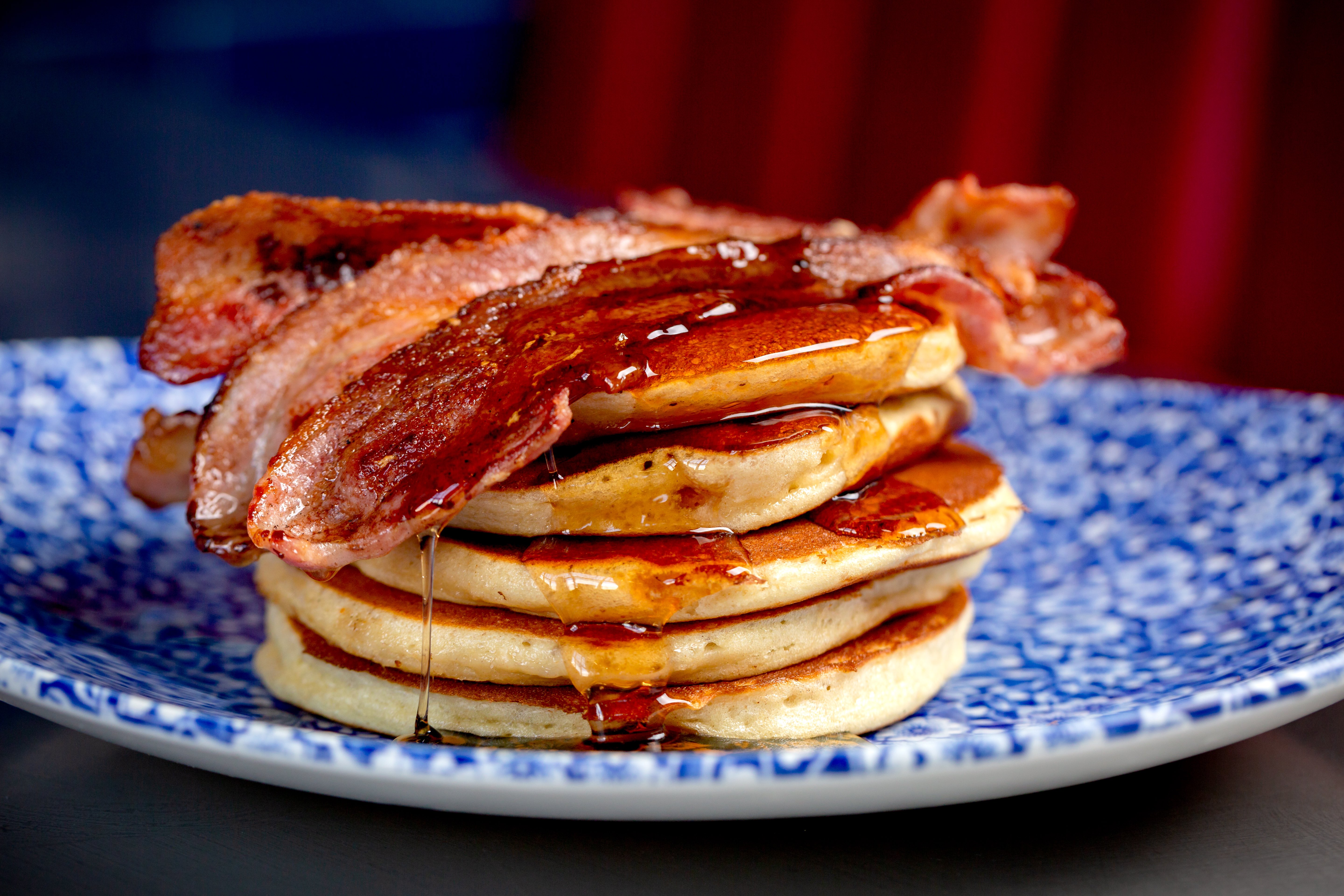 Brunch is a strange one. Brunch is an import from the US to the UK while also being an export from the UK to the US. Confused? Let us explain. Brunch was originally a British tradition. In the late 1800s rich people would regularly lord it over poor people by not just eating three meals a day, but adding an extra one in between breakfast and lunch. Of course by the 1900s this practice had died out in the UK. The US then made the idea of Brunch a popular once again and in the 1930s it was imported back over the Atlantic to the UK. The US may not have given us Brunch originally, but they certainly gave it back to us!