In 2014, researchers at Penn State University experimented on a group of people learning a new language. They expected to see improved brain activity, but they didn’t quite expect to find that the brain’s structures and pathways also changed. The network that sends information throughout the body became more efficient. It turns out that no matter how old you are, learning a second language improves how your brain works. 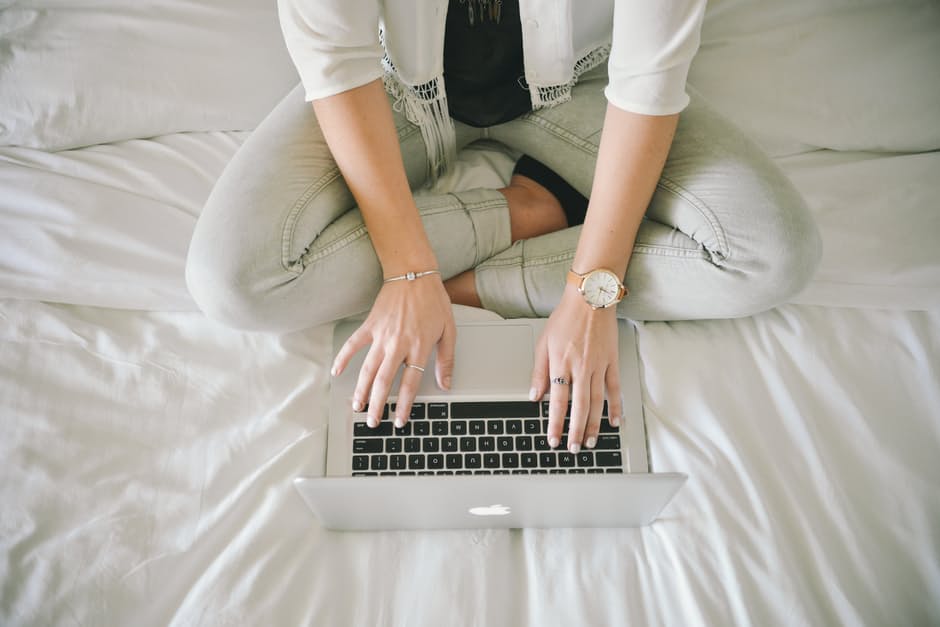 Are Any Languages Easy to Learn?

“Easy” is all relative. It depends not just on your thought processes, but the language(s) you currently speak. Native English speakers find it easier to learn Germanic languages like German, Dutch and Danish, for example. French speakers have less of a hard time learning other Romance languages like Spanish and Italian. The more closely related a language is, the easier it is (in theory) for a native speaker to learn.

One language bucks this trend. Not only have researchers been unable to relate it to any other language, it’s seen as the easiest language for non-native speakers to learn. It’s Korean. It’s so simple, that you may learn Korean with tutor from Manchester in no time.

First, A Study into Learning a Second Language

The researchers monitored brain activity of 39 of people who spoke English as their first language. 19 were taught Mandarin – the major Chinese language – while the other 20 did not. Every week for six weeks, the researchers scanned their brains and looked at the changes, comparing the control group to the Mandarin learners. Mandarin is not an easy language to learn.

Why Learn Korean Rather Than Any Other Language?

Designed with Simplicity in Mind

As mentioned above, Korean is considered one of the easiest languages for anyone to learn. In fact, it was designed that way. In the 14th century, King Sejong asked the intellectuals at court to come up with an alphabet that anyone could learn in a day. He then used this to go on an education drive for Korean people. It’s a great source of pride to Koreans today.

Not only is it a simple language to learn, but learners have no complex or strange pronunciations. There are no silent letters or unusual combinations that create completely different sounds. Native European language speakers know this issue affects English, French, German, Spanish and many other languages. It is not present in Korean so new learners will find they pick up vocabulary faster, retain their new learning, and quickly become fluent in the new tongue.

Governments and education experts have warned for years about the need for multilingualism. While French and German have been the mainstay of British education for years, there is a need to learn Eastern languages too. Mandarin (a Chinese language) is the world’s most widely spoken. India is also growing and there is a need for those languages. However, with Korea’s economic importance, it could prove a great second or third language in future.