Style / Fashion / What Not to Buy in the Black Friday Scramble

What Not to Buy in the Black Friday ScrambleBy Angelica Malin

It’s fast approaching; that day of the year when many of us are bombarded with the sorts of offers that we hope are going to make Christmas shopping cheaper. It’s also when the media is inevitably filled with stories about supermarket scrambles for bargain TVs and other tech.

But instead of getting swept up in the frenzy of Black Friday and Cyber Monday consumerism, you should keep in mind that there are some things that it would be better to wait for as a better deal will almost certainly be along either nearer Christmas or in the New Year – and here are five examples. 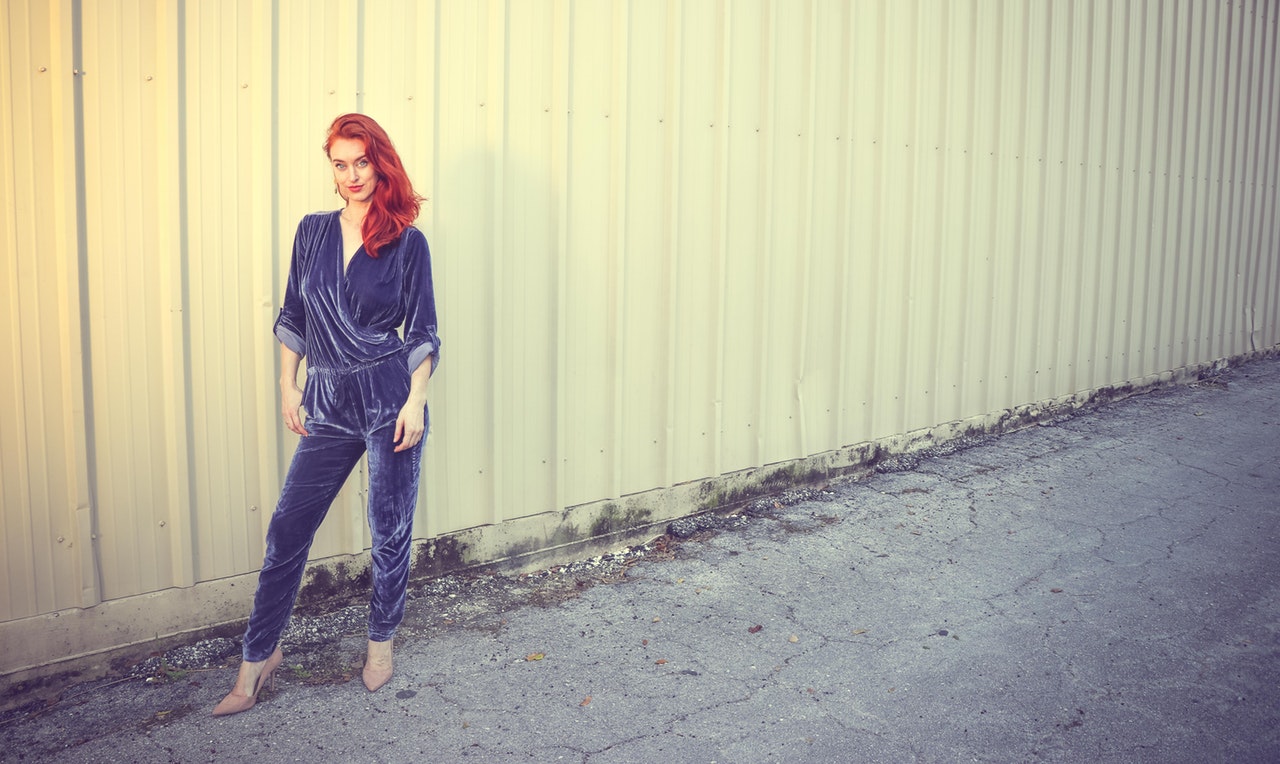 Television sets are some of the most popular Black Friday sales from UK retailers found on Trusted Reviews. For instance, Black Friday 2019’s best upcoming deals include a 65″ TV from LG and 58″ Toshiba model. Yes, it seems like a great time to buy a new TV in time for all the movies and other treats in store for us at Christmas. But watch out because lots of the models on offer are made just for the Black Friday market and, while the prices might be low, often the specs are too. So yes, there are great deals out there, but make sure you take a close look at what you’re getting for your money and use reputable comparison websites to do proper research.

Another big favourite in the run-up to Christmas, and another piece of tech to be careful before buying, are video game consoles. Manufacturers use this buying frenzy a chance to put together some seemingly unmissable bundles of last generation consoles and games, but you’re often better off waiting for the middle of December when big discounts start to appear on the latest generation models.

It’s the same sort of story with smartphones – and in a sector that, for many, is all about having the very latest tech, it means that you’ll be searching long and hard for deals on models like the iPhone 11 and the Samsung Galaxy Note 10 ranges. That said, if you’re happy to settle for something like the Galaxy S9, you will be able to pick up some good deals as retailers clear the shelves for the new models due out in 2020.

Admittedly, iTunes vouchers are that great standby Christmas present for those cases where you just can’t figure out what to buy for someone. However, it’s probably best not to be tempted to pick up an iTunes voucher as part of your Black Friday shopping. If previous years are anything to go by, there are often offers selling them at less than face value as we get into December, which will ultimately save you 20% or even 30% on the price.

If you want one of the must-have toys for this Christmas like Hatchimals or Fingerlings then you’re better off getting them now before the inevitable Black Friday rush for them. And, for other toys, once again you’re going to get better deals nearer to Christmas. So hold your nerve and you’ll save.

Hopefully, our advice has armed you with some good advice about what not to put on the Black Friday shopping list. Now it’s