Style / Beauty / What does a twenty-hour flight do to your body?

What does a twenty-hour flight do to your body?By Angelica Malin

Travelling by air has become such normality it is like grabbing a taxi or taking a walk down to the next town. Like look at all of Europe, the next destination is a couple of hours away by flight.

Not acknowledging that air travel is going to have an impact on the body. The cardiovascular system is affected, along with sensory perceptions and the immune system.

Once the plane is shot up in the sky, exposing the body to an altitude, which is equivalent to 2.5 km above sea level. 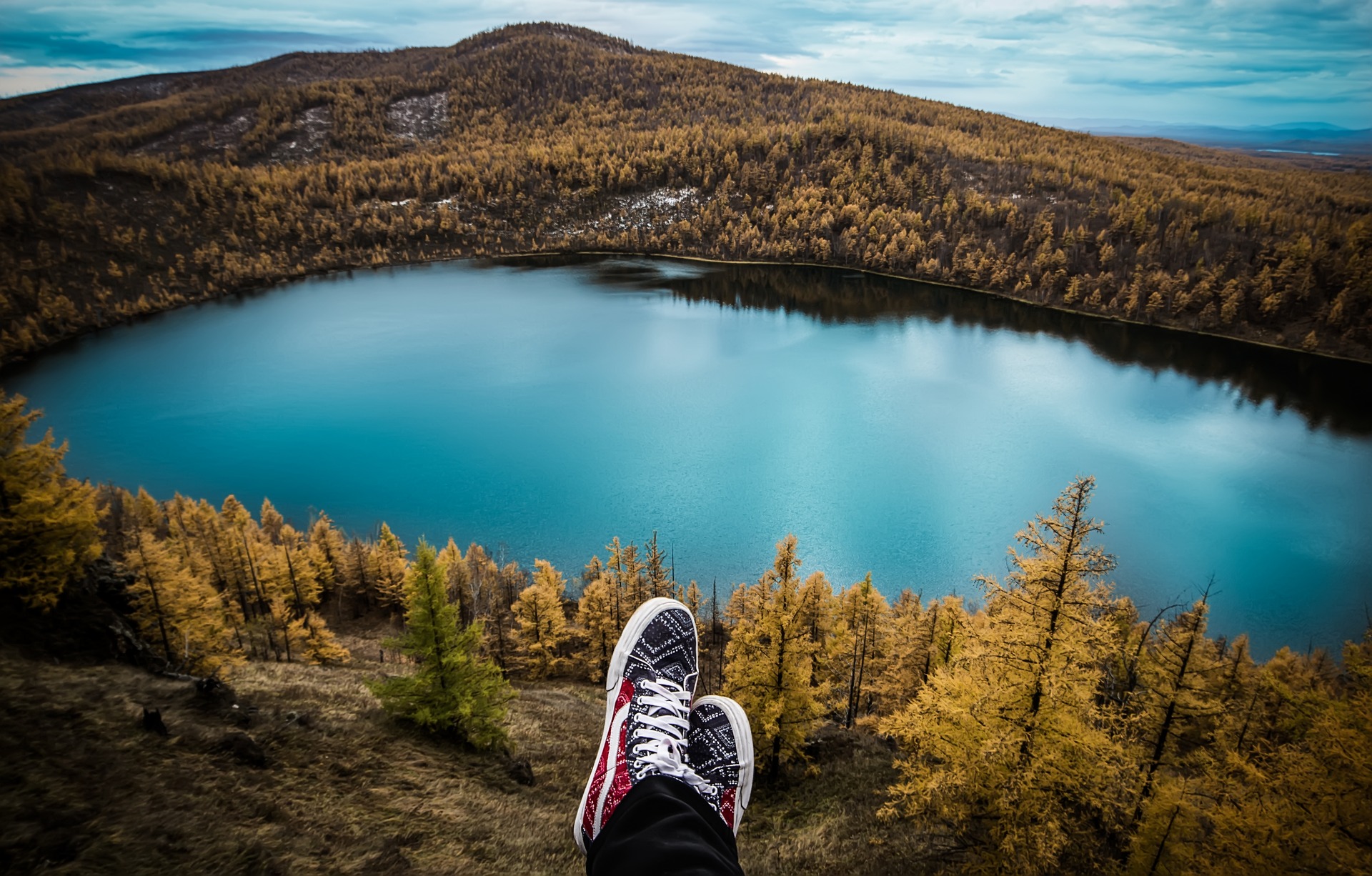 Experts at Click Pharmacy urge everyone to understand the sensitivities of their bodies. If the travelling triggers headaches or the anxiety triggers travellers diarrhoea or any allergies. It’s best to be prepared.

There is also the factor that even if the flight went smoothly, one could be left dealing with the aftermaths of the jetlag. Doctors suggest you take medicines like Circadin. Which overall assists in insomnia and makes coping with prolonged effects of jetlag easier. Crossing different time zones can take a toll on the body. And if you are one of those people who want to wait naturally for the jetlag to pass that can take quite a long while. And if it’s a short trip that can take a chunk of experience you were meant to have on your vacation. Migraines get triggered the worst on long flights. It is mostly due to the oxygen levels dropping, which creates partial hypoxia, causing the headaches to worsen. Medication for this available over the counter, and if you don’t have the time, one can order it with a straightforward click.

Another annoying thing one has to deal with is dehydration. The body becomes shrivelled. The cabins humidity level is supposed to be only two percent. But with the cabin crew and all the passengers consuming the air along with sweat, it raises the humidity level to fifteen percent.

And once the body begins to dehydrate, it looses up to 1.5 litres of fluid every three to four hours, which is quite a big problem when the flight itself is around 20 hours long. This makes one thirsty and dries out the skin. One can feel their skin get crusty and dry. It is dry as a desert on a warm day. Experts have concluded that no amount of moisture will help hydrate the skin because the body needs to be hydrated from within for the moisturizer to have something to stick onto. It is best to buy a moisturizer that contains hyaluronic acid. And whatever you do, do not pick at the skin it will just make it worse and further aggravate it.

Dehydration can further cause constipation and prolonged migraines. And strangely most bottled waters offered by the airlines have sodium inside which causes the body to feel more thirsty.

Also, when one gets off a flight, they are bound to notice puffy cheeks. Which happens due to the body working hard to conserve the water it does have, further causing water retention and bloating. The ingestion in the flight doesn’t help either. One can try hydrating facemasks and an overload on sodium-free water. And if you are a constant wearer of contact lenses, you should stock up on dry eyes drops or gels.

Another thing, which happens to the body which is unexpected, is that the taste buds tend to go numb. It is because the body’s functioning changes as soon as 30000 feet is hit. So next time one is travelling remember it’s not that the plane food is horrible; it’s just the taste buds aren’t your best friend during or after a flight for a short while.

Nausea is also a great worry on a long flight. Since one is confined to a small space with no luxury to just stick your head out of the window and get fresh air. Also, in a confined air space, it is more likely one can catch on to other people’s germs or whatever unsafe is on the plane. Individuals can easily catch bacteria, so avoid anyone who’s even got a simple cold. Better safe than sorry.

Due to the different altitudes, the ears tend to pop quite often. This again though due to the change in air pressure is something that often happens during the flight. Mostly during take-off and while the plane is landing, which can be avoided by using earplugs, chewing gum or by the simple act of yawning. The gulping affects all these activities cause the body to counteract the altitude changes.

Being on such a long flight can be exhausting, uncomfortable no doubt tiring. It is because the human body, in general, is not accustomed to the elevation. This causes the saturation of oxygen in the blood cells to decrease. In conclusion, making it difficult to stay awake. But that can be considered as a positive thing, who knows one doses off and wakes up to a crunched travel time.

One would also observe that their mouth feels dry. Which would cause one to have bad breath, breeding grounds for the bacteria already present in the mouth. To avoid this, it’s best to have a balanced diet before flying and to try and stay hydrated.

As a traveller, one might feel stiff and sore but look at how far technology has come. One can cross oceans; all a flight away.