Style / Products / UK vs US Netflix: What’s Got The Best Shows?

UK vs US Netflix: What’s Got The Best Shows?By Angelica Malin

Does Netflix US still have most popular catalogue of shows? It’s difficult to say. For a long time, the catalogue of programming available in the United States outperformed any other country by a mile. Now, with each year that the brand’s worldwide recognition rises, it isn’t as straightforward a picture as it once was. 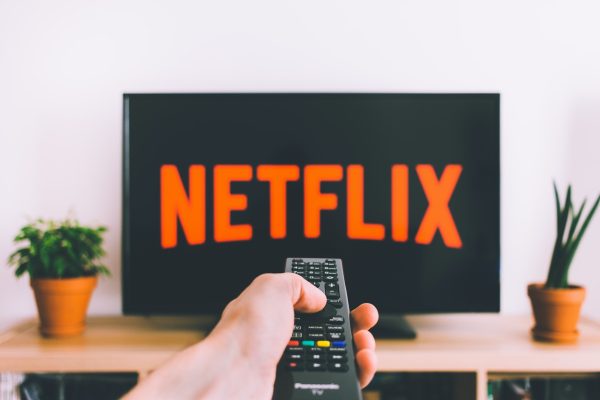 We’ve discovered a number of clever websites that employ APIs to search through the many international Netflix catalogues. These sites are extremely helpful since they provide some fascinating and at times enlightening, content comparisons.

At the moment, it appears that Netflix US isn’t the most viable alternative.

We can’t speak to programming quality, but you may want to look at Rotten Tomatoes or IMDb for that. After all, the US doesn’t appear to be the best in terms of how much choice viewers have.

We’ll look at the disparity between Netflix US and UK, and see which programs you can and can’t watch. We’ll also discuss how to work around the limitation if you don’t want to miss out on anything.

The variety of Netflix viewing across countries

The most significant difference in numbers is due to the channels that produce the shows and how they distribute rights to watch them.

For example, if a provider sets an exorbitant price on the rights to another provider’s content in order to keep it exclusive to its own channels in a certain country, it may become prohibitively costly.

If an alternate provider from another nation wishes to be the exclusive channel or service to show it where they are, they’ll have to pay a premium, but sole rights will be theirs. Alternatively, they may simply refuse all offers to maintain the program for their own subscribers and viewers.

You can see, now, how geographical and service viewing rights work and what makes provider competition so intense.

There’s also country-specific programming, which may make a difference to catalogue numbers. In their own country, foreign language courses will account for a far bigger portion of the shelf. In addition to Indian film culture, French or German-speaking material plays a significant role in their more distinctive and specialized collection of titles.

Not all Netflix content is available in the UK. 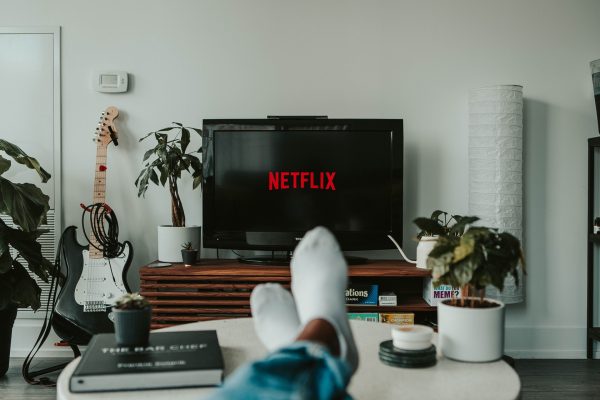 We discovered a total of 50 films that were missing from the UK catalogue but available in other countries by looking at mFlix’s facts and statistics. But don’t worry – if you wish to see films and shows that aren’t available in your region, you can use a VPN. Click here learn more about VPNs.

mFlix is a revolutionary way to discover Netflix’s hidden gems. It allows users to find out where they can watch programs and movies that aren’t available in their country.

You won’t be able to see Shawshank Redemption in the UK, for example, but you will be able to view it in 16 other nations, including the United States, France, Germany, and Australia.

It’s surprising to see the United Kingdom take the lead in this category now, given that Canada holds the most titles last year.

Given the Coronavirus outbreak, it’s been a strange year for everyone—one that has increased subscription numbers for all of the streaming services. Netflix in particular has seen a significant rise in subscribers to their platform. The weather in the United Kingdom may have a significant impact on their connection with their TVs, and why Netflix is able to provide more content to its subscribers.