There is more to perfume than meets the eye, or indeed the nose. Many purists would argue that fine fragrance is an art form, with each scent imagined to evoke and inspire. In recent years, haute perfumery has seen resurgence, with brands like Le Labo and Tom Ford heralding a return to simplicity, quality and, above all, the narrative of fragrance. “A perfume is a message in a bottle,” according to Luca Turin, and this year’s story is the tale of a city. London is often cited as a source of inspiration for designers and artists, but now a number of luxury perfumeries have taken heed, seeking to capture the capital’s creativity and diversity in scent. 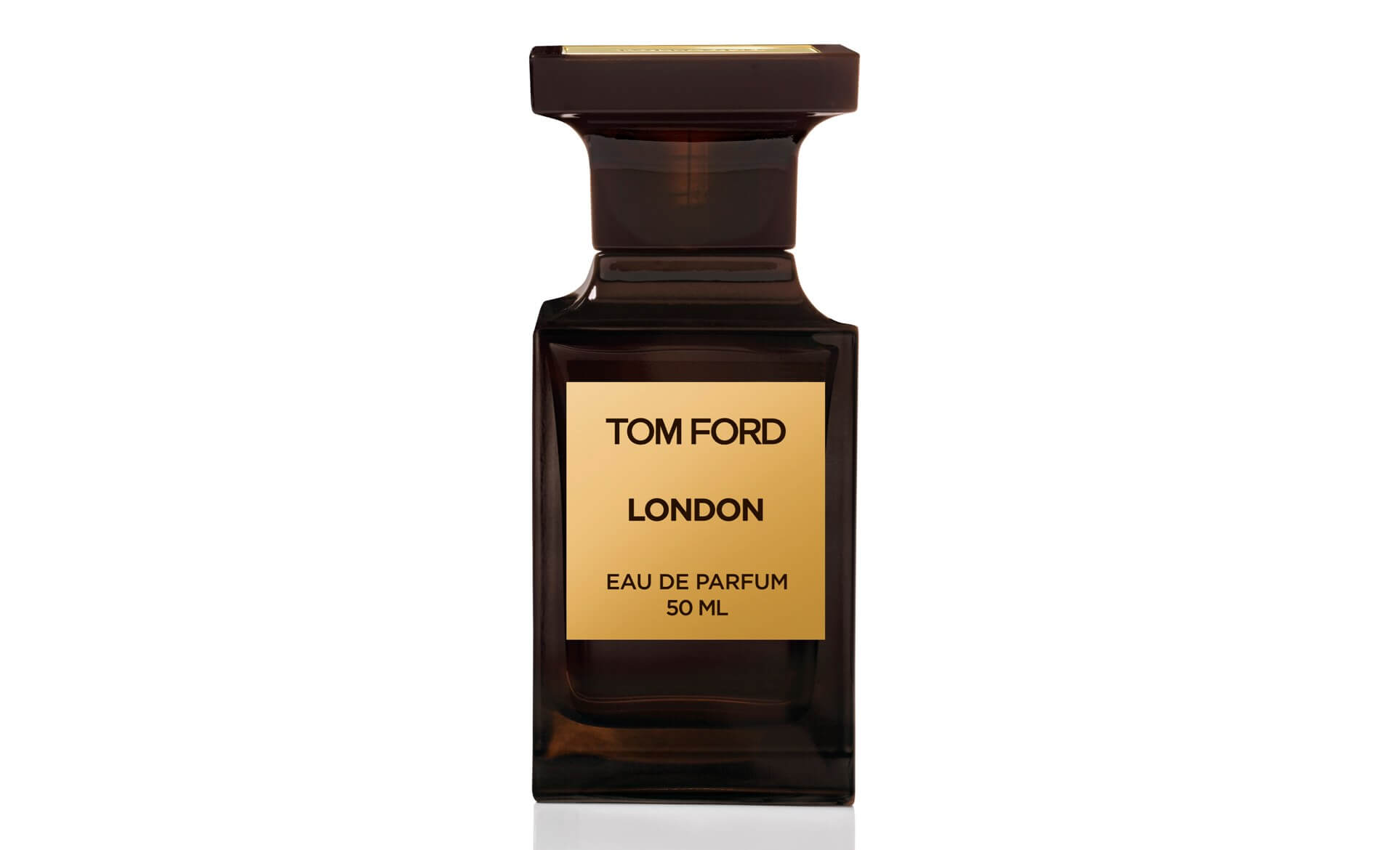 Himself a refined London gentleman, Tom Ford’s London is every bit as luxurious as one might expect. The latest addition to his Private Blend eau de parfum collection, Tom Ford London launched last Summer to coincide with the opening of his first British store on Sloane Street. The Tom Ford brand is synonymous with decadence, and his distinctive fragrances are as striking as they are sumptuous. Tom Ford London is no exception, a woody spicy scent inspired by the capital’s “tension between composure and carnality.”

Seeking to create “elegance with a feral character” the scent features warming top notes of black pepper, saffron, cardamom and coffee; a floral heart of Egyptian gyranium, incense and jasmine; and intense base notes of agarwood, musk, birch and cedar.  London is a complex scent, balancing an array of exotic spices, reflecting the diversity of the city itself. An opulent scent for both men and women, Tom Ford London is perfect for Wintry evenings in the city. 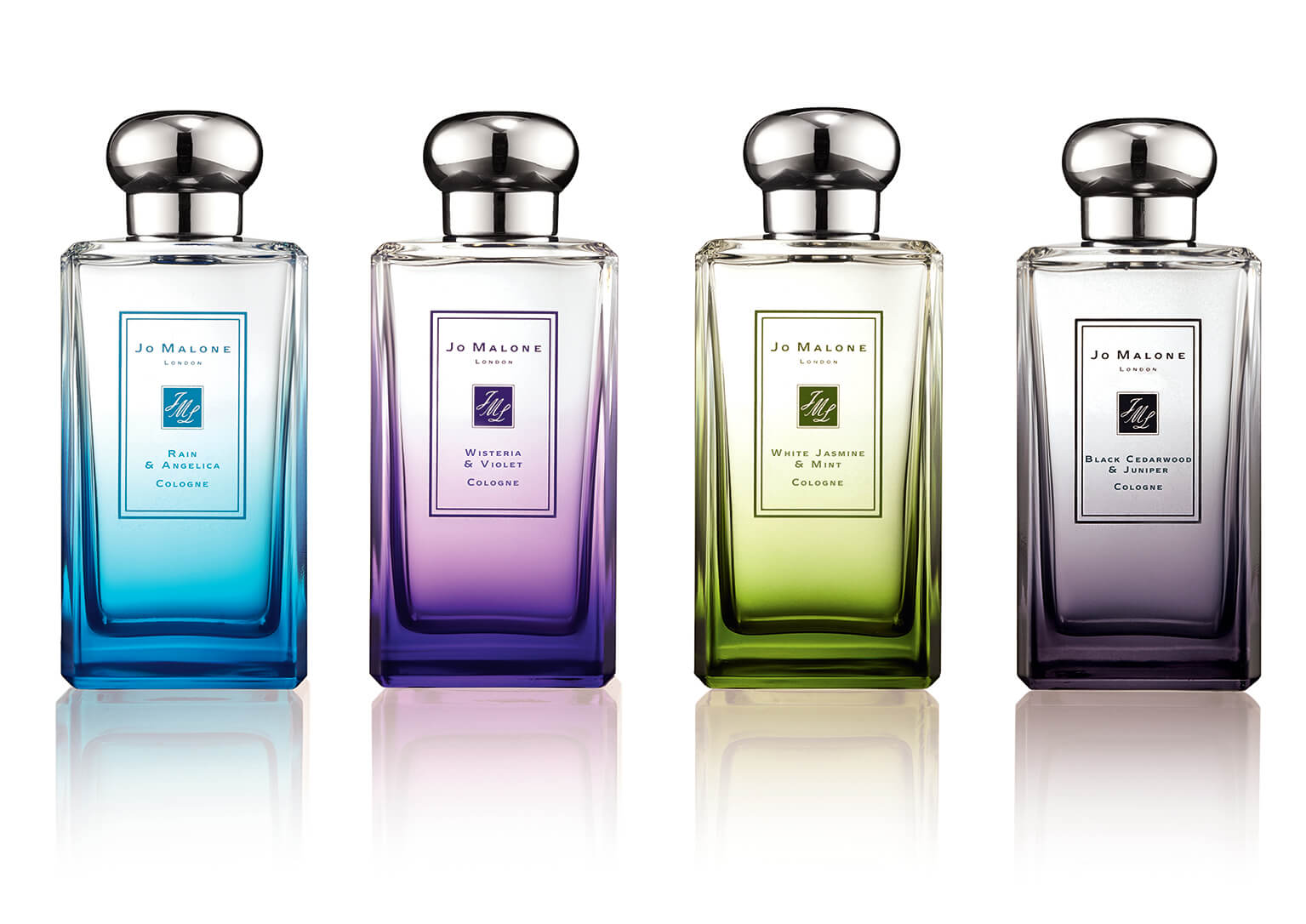 Jo Malone is one of London’s most iconic perfumeries, renowned for quintessentially English fragrances with a contemporary twist. This year, their first Limited Edition collection captures the different moods of a London downpour, harnessing the power of nature in the city.

Due to launch in March, just as the Spring showers begin, the London Rain collection was designed by master perfumer Christine Nagel so as to “create a scented portrait of London.” The collection comprises of four refreshing scents, each one exploring the distinct pleasures of a rainy day in London.

Influenced by the scent of morning dew in the city, Rain & Angelica is a revitalising, cool scent enlivened with citrus. The perfume features crisp top notes of rain, a heart note of fresh angelica and base notes of sharp, earthy vetiver for a sparkling and intriguing aroma.

Slightly softer, Wisteria & Violet is an intoxicating floral inspired by urban showers washing over purple wisteria. The fragrance marries dewy top notes of violet and water lily with a heart of wisteria and base notes of earthy patchouli for a feminine but unusual scent.

Part of the Jo Malone core collection, White Jasmine and Mint is an exuberant white floral with a touch of garden mint. Inspired by an “afternoon cloudburst”, the scent has top notes of fresh mint, a heart of heirloom jasmine and a base of Maté leaf. Pair with Earl Grey & Cucumber for a refreshing scent which nod to the Great British high tea.

After all, nothing says Spring in London quite like a splash of rain. 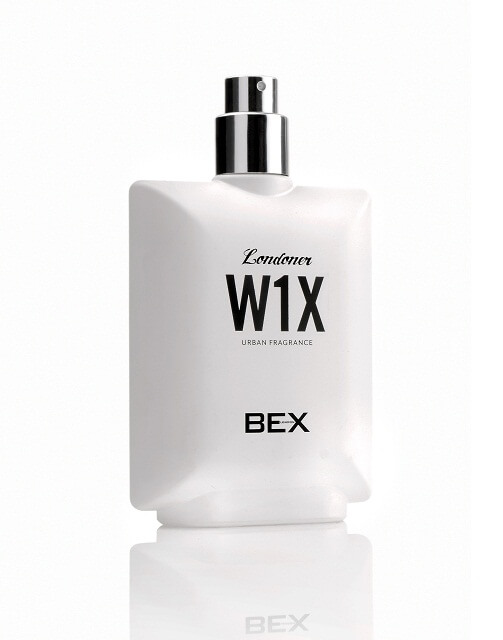 Born from her lifelong love affair with the city, beauty aficionado Rebecca Goswell founded BEX London in 2012 so as to capture the essence of London’s character and heritage across four fine fragrances.

Created with leading perfumer François Robert, the line pays homage to London, a city that “beats with a heart and soul like no other.” Honing in on areas with which Rebecca has an emotional connection, each scent is inspired by iconic city postcodes, from the elegant wilderness of N6 through to the creative charm of EC2.

The most feminine within the portfolio is W1X. An opulent floral of jasmine, violet and iris with base notes of patchouli, wood and vanilla, W1X is an evening fragrance, rousing the grandeur of midnight in Mayfair. Similarly intense is EC2, which draws inspiration from the contrast between City boys and the bohemians of Barbican and Spitalfields. The scent is spicy with a heart of bay, cedar, tonka bean and pink pepper, with lighter accords of lemon, lime and juniper berry.

An olfactory ode to Hampstead Health, N6 is a crisp modern Chypre with sparkling notes of bergamot, pink pepper and English fruits, and a warming base of caramel, amber and sandalwood. Finally an aromatic trip down the Northern line arrives at the old Thameside spice wharfs of SE1. With zingy top notes of bergamot, cardamom and pimento and a woody base of driftwood and vetiver, SE1 draws on the diversity of the city. 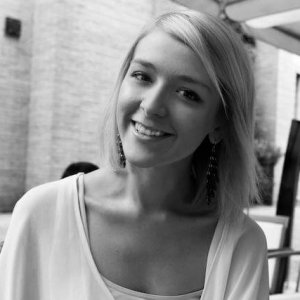 Shona is a freelance fashion & wellness writer for The Resident Mag. A floral fiend, she loves blogging and a nice walk in the park on a sunny day.