For a number of years, smoking has been used in the media as a sign of edginess, desirability and fashion. How many times have you seen a film where high powered men have smoked a cigar, or a good looking woman has smoked a cigarette? Not only the case on screen, in adverts and in magazines also, smoking was seen as something positive to do. But times are changing, and vaping is the new big thing. There’s lots of different brands, but you can try Vapemate.

Why have times changed? 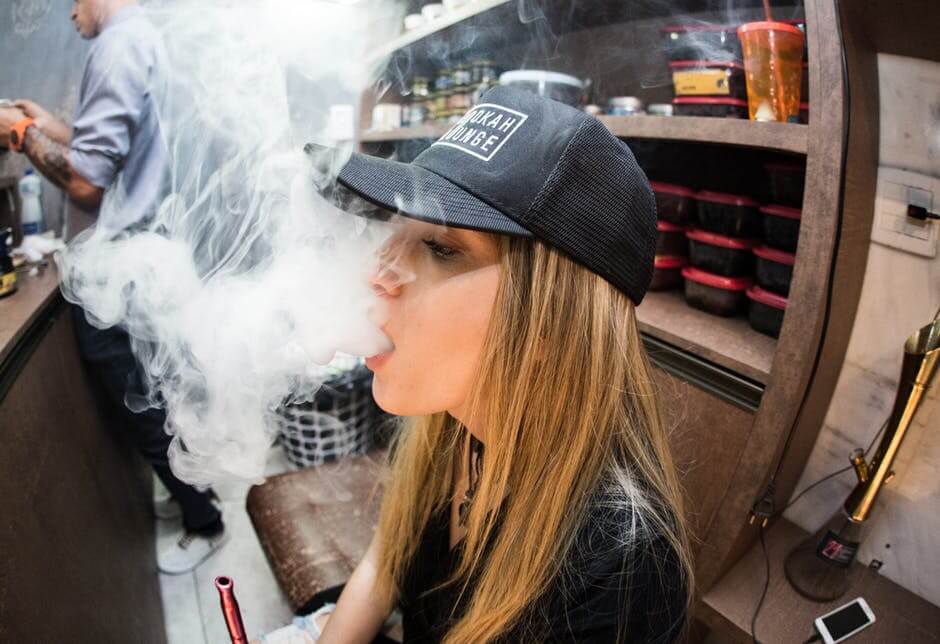 Now there is a lack of smoking on screen and for good reason. After extensive research into the effects of smoking, it has been found that it is actually incredibly harmful and carries considerable health risks in every lungful.

This means that more people have chosen to quit smoking – or are trying to – and advertising companies have banned smoking from the big and small screens in many cases. Although it isn’t completely unheard of for men and women to be seen smoking on screen, there is no doubt that it is in decline and it is incredibly difficult to have an advertisement approved for broadcast if there is smoking featured in it.

What is the alternative?

There have been many alternatives to smoking introduced in the past, including nicotine patches and gum and most recently e-cigarettes. Even if you’re not a smoker, it’s almost certain that you will have seen either friends or family “vaping” in recent times and the trend has really taken off.

What experience does an e-cigarette provide?

Unlike other nicotine alternatives like gum or patches, e-cigarettes can also replicate the actual action of smoking, which is what many smokers miss when they quit. In addition, the e-liquid within e-cigarettes can be bought with varying levels of nicotine, meaning that users can eventually reduce their nicotine consumption completely. The ability to do this makes the habit hugely popular as an alternative to smoking traditional cigarettes and this trend looks only set to continue.

Why are e-cigarettes becoming “trendy”? 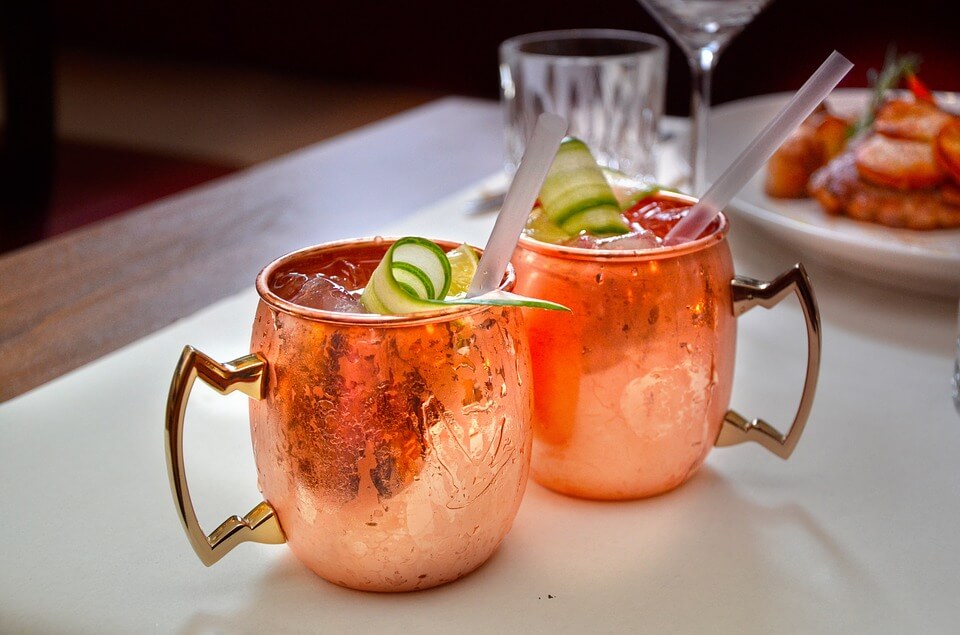 Whereas lots of other nicotine replacement options are just that, vaping seems to have taken on a life of its own and has become somewhat of a hobby and a style statement. You only have to take a look at the devices that are available – in an array of designs and sizes – to see how the tide has turned. There are entire shops dedicated to e-cigarettes, stocking a variety of flavours and brands of liquid, meaning that those who have chosen to vape have a great deal of options available to them.

Another reason that vaping has become so widespread is the fact that the health risks associated with smoking have largely been removed. Recent research currently leads us to believe that there is a far lower risk of cancer or lung disease with e-cigarettes, meaning that we can allow them to take the place in the fashion world that was once firmly held by cigarettes.

If you are a smoker and are craving a cigarette, there are two major issues that may stop you. Firstly, the cost of smoking means that it isn’t always possible to go out and buy a pack of cigarettes. In addition to this, the sheer number of places where smoking is now banned means that it is no longer an accessible habit and it often takes a considerable amount of effort to smoke the cigarette that you crave. E-cigarettes, on the other hand, are much cheaper and you are able to use them in many public places where you wouldn’t be able to smoke, meaning the habit is growing in popularity.

Competitive vaping may sound odd but there is a new trend – particularly amongst younger people – to try to perform the best possible tricks. This has meant that people have tried to buy the biggest tanks, the flavours that produce the most vapour and have spent hours trying to learn new tricks that they can record and post online. This has made vaping much more fashionable than smoking ever was, to the extent that some people are choosing to vape who never actually smoked at all – something that experts are tentatively concerned about.

Although the research into e-cigarettes is still very much in its early days, it seems doubtful that they will be proven to be anywhere near as harmful as smoking traditional cigarettes. For this reason, they are constantly increasing in popularity and the industry remains a lucrative one.  We are starting to see vaping appear on both the big and small screens and this is a trend that is only set to continue. Ultimately, it seems that not only have e-cigarettes replaced traditional smoking in the fashion world, but they have also gained a spot in their own right. The trend is certainly one to watch in the future.