It is probably about time you quit smoking cigars. The great Dennis Prager, a radio host since 1982 and founder of Prager University gave an impassioned speech about how cigars are not nearly as damaging, smelly or polluting as cigarettes, and the truth is that he is correct. Cigars are not good for you but compared to smoking they are as harmless as kissing grandma. Yet, perhaps we are reaching a stage in human society where even the cigar should be eschewed. 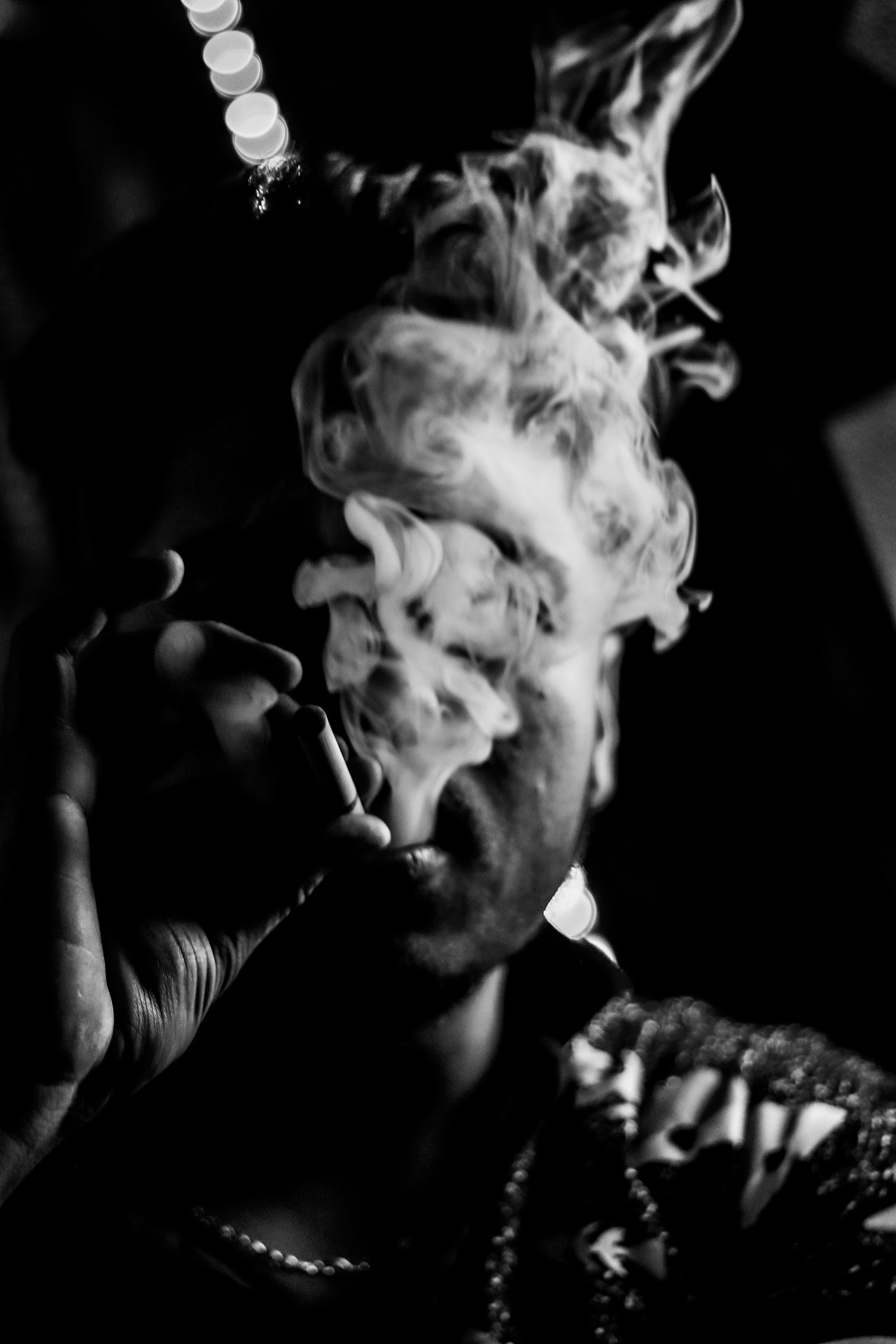 The persecution of cigarette smokers is probably what caused the massive surge in vaping. People wanted their snifter of relief and suddenly there was a means by which they could achieve it, with new and innovative products like RipTide RipStick making vaping easier all the time. In fact, if restaurants and bars had also started allowing vaping indoors, then vaping could have easily decimated and removed the cigarette industry.

However, what affects the cigarette market rarely has a large impact on the cigar industry, in the same way that things that happen in the meat industry rarely affect the dessert industry. It is true that if vaping were a more common indoor and travelling activity, then it may have stolen a few cigar customers.

What real reason do people have to take up cigar smoking these days? Some people may take up smoking drugs to be cool, hip or part of a counterculture, and people may vape as an alternative to cigarettes, but why start smoking cigars? Back in the past, becoming a cigar smoker meant you were joining a group of people, but these days you are joining an ever-smaller group of people who are predominantly over the age of 50.

What’s more, there are groups of people you can join that are far more popular, from joining groups of people who love a certain TV show to drinkers, eaters, movie watchers, and even people who are interested in exploring their sexuality. In short, taking up cigar smoking is like buying a ticket to a party that fewer and fewer people are attending each year.

The Cigar Industry is Falling Apart

In 1998, the widespread introduction of smaller cigars in tins and smaller packs helped fuel cigar-smoking growth all the way to 2006 when the trend peaked. What’s more, the Obama 2016 rules stated that US cigar makers needed to track every element of their product from source to final product, which bankrupted most smaller and middle-sized manufacturers. Sellers were also severely limited in where they may advertise cigars, which was the final nail in the coffin of the cigar industry. Ironically, it is now easier to advertise the sale of marijuana than it is to advertise cigars.

We Live in a Misandrist Time

You only have to look on TV, Netflix, news outlets and Hollywood to see that “Men” are the most hated group on earth. It is not a new idea, it really picked up steam in 1990 thanks to “Gyn/Ecology: The Metaethics of Radical Feminism,” and nothing encapsulates men and masculinity more than cigars.

It is silly when you consider that women love cigar smoking too. Winston Churchill was famous for his cigars, along with his dogged refusal to give in despite overwhelming odds. What is lesser known is that his daughters were keen cigar smokers too.

Cigars are seen as masculine, and so are seen as bad. It is not the fault of cigars, it is just the way the tide has been turning. Suddenly, testosterone movies of the 90s are looked down upon, kids are not allowed to play with toy guns, and social media posts glamorising military service are banned. Cigars are seen as a male thing, and so are seen as bad. Even if this view is only held by a portion of the population, it has had enough of an effect to help slow the uptake of cigar smoking in the west and in developed countries.

Conclusion – Health and Cost do Not Matter

When you bring up people quitting smoking cigars, everybody says that quitting saves money and your health, but those factors are moot. If the health and financial costs were really that important, then nobody would ever start smoking…ever. The fact is that cigar smoking is going to die out because it is a dying trend.

Social conventions and traditions that used to involve cigars are dying out, and fewer young people are trying cigars because there are many other alternatives for people who want a little indulgence. Just like snuff and chewing tobacco, cigar smoking is soon to disappear, so it is probably about time you quit smoking cigars and found yourself another luxury.