Style / About Time: You Caught Up On LFW Trends

About Time: You Caught Up On LFW TrendsBy Hannah Rogers

Rejoice! Fashion has decided have fun again. After seasons of clean lines, dull palettes and boxy silhouettes, designers put normcore firmly aside at LFW in favour of colour, texture and bohemia. So, put those pool slides down, and listen up – these are the AW15 trend updates you need to know about.

Touch Me, Tease Me

Sometimes you see a garment you just can’t help but want to feel up – and there was plenty to get our hands on at the London shows. Shedding the cool but comparatively straightlaced shapes of season’s past, catwalks were stormed with looks that moved to their own beat. At Burberry, fringing was rife, in soft tactile suedes begging to be taken to a dancefloor. Boots were tantalizingly thigh-high, and patchworked. At Anya Hindmarch, furs were added to her collection of coveted accessories, which were themselves loaded with graphic traffic print. Unexpected patches of shearling could be seen at the collection of Fashion Scout designer Lulu Liu. Feathers, beading, even shredding in fact – you name it, London had it. The underlying notion? These are looks that do the flirting for you – that beautiful, slightly mad friend you met at university who, although unpredictable, was far and away the most fun. Move over, grey. 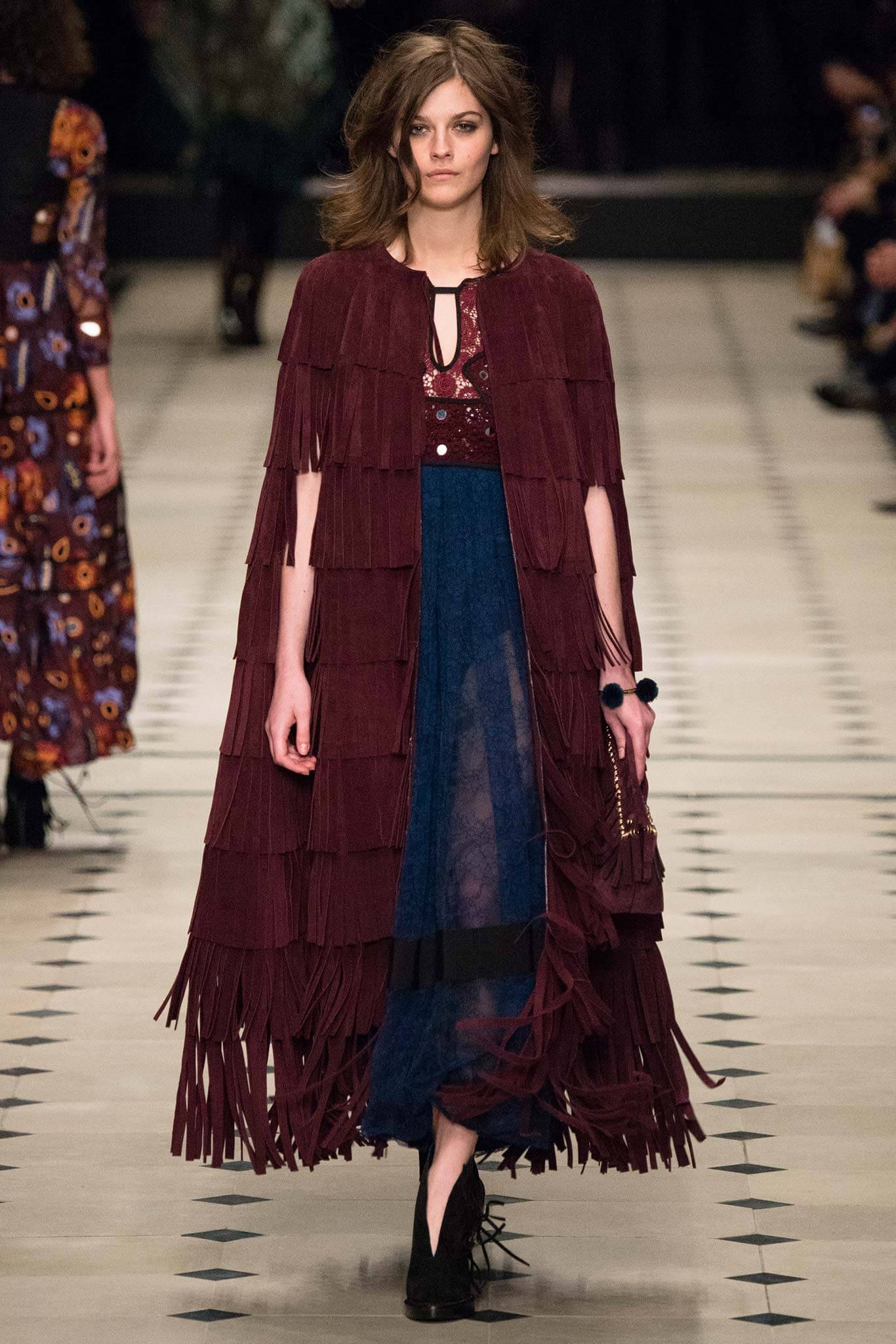 Dreaded though the moment might have been, with all the nostalgia of late it’s unsurprising that the 80s began to creep through at the shows. Shiny fabrics, big belts and chunky heeled boots were the uniforms of J.W. Anderson’s party girl, alongside some wild colours and prints to fit the theme. Bringing it home were the girls at Topshop Unique, who looked to be heading down the runway and straight to a retro cocktail cocktail party. With looks that oozed of playing dress up, Topshop presented the 80s as a way to have fun with fashion, as opposed to sartorial law – much less frightening, we’re pleased to report. 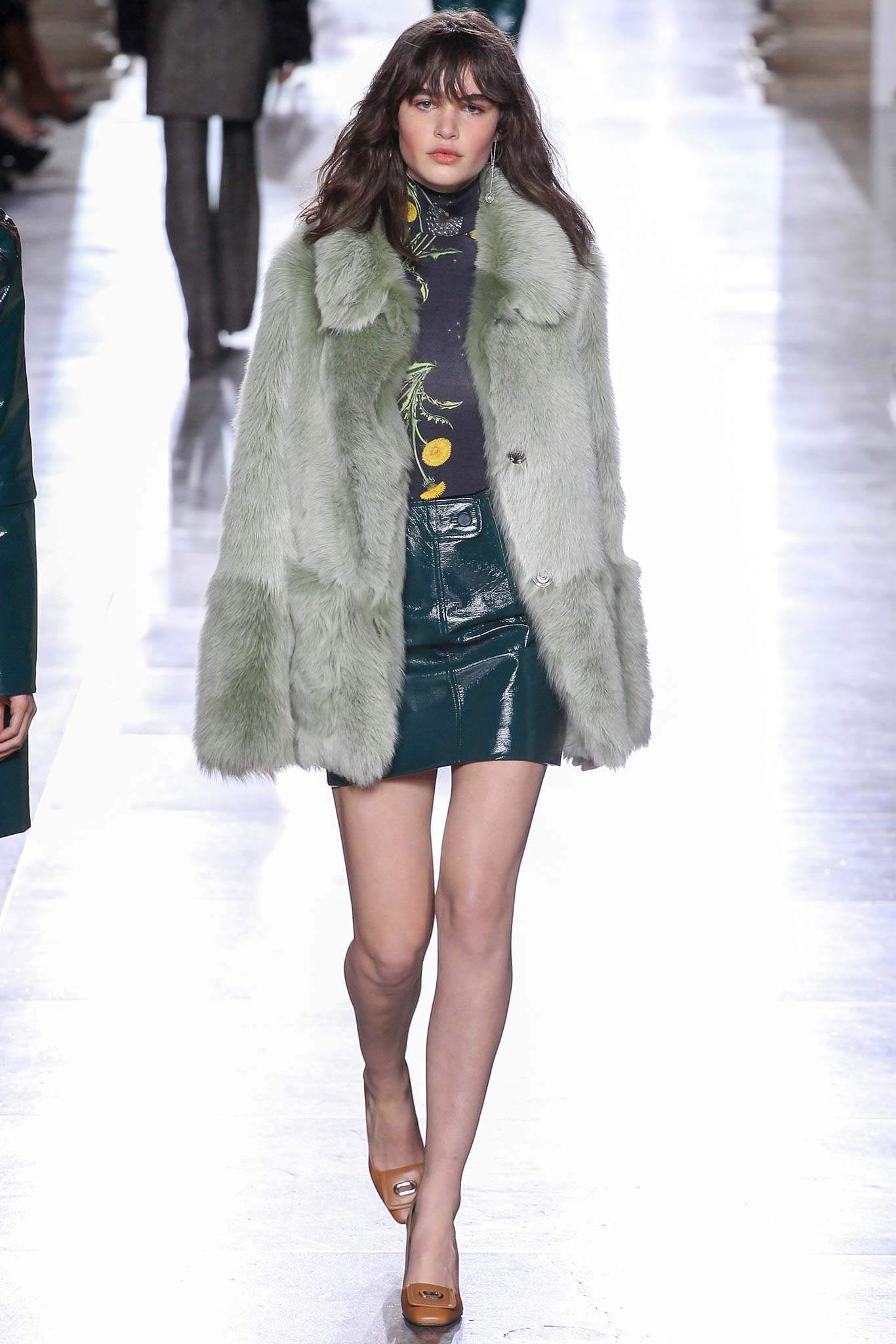 Isn’t it fun when colour steers from the expected navy’s and cream’s? Collections in the capital provided just that, with colours of the season coming in two forms. Whether stitched blatantly into looks or delicately accented, cobalt blue and orange are set to worm their way into your wardrobe come the fall – and why not? Blue was already big news at the SS15 shows, particularly with regards to beauty and orange, well, seems quite fitting with the other surprises this season has gifted us. We liked them best at Christopher Raeburn, who promised the colours in wearable styles, and accented in prints and fluffy accessories at Roksanda. Did we also mention Florence & The Machine’s new album, set for release this coming July, is also named after the colour blue? Don’t say we didn’t warn you. 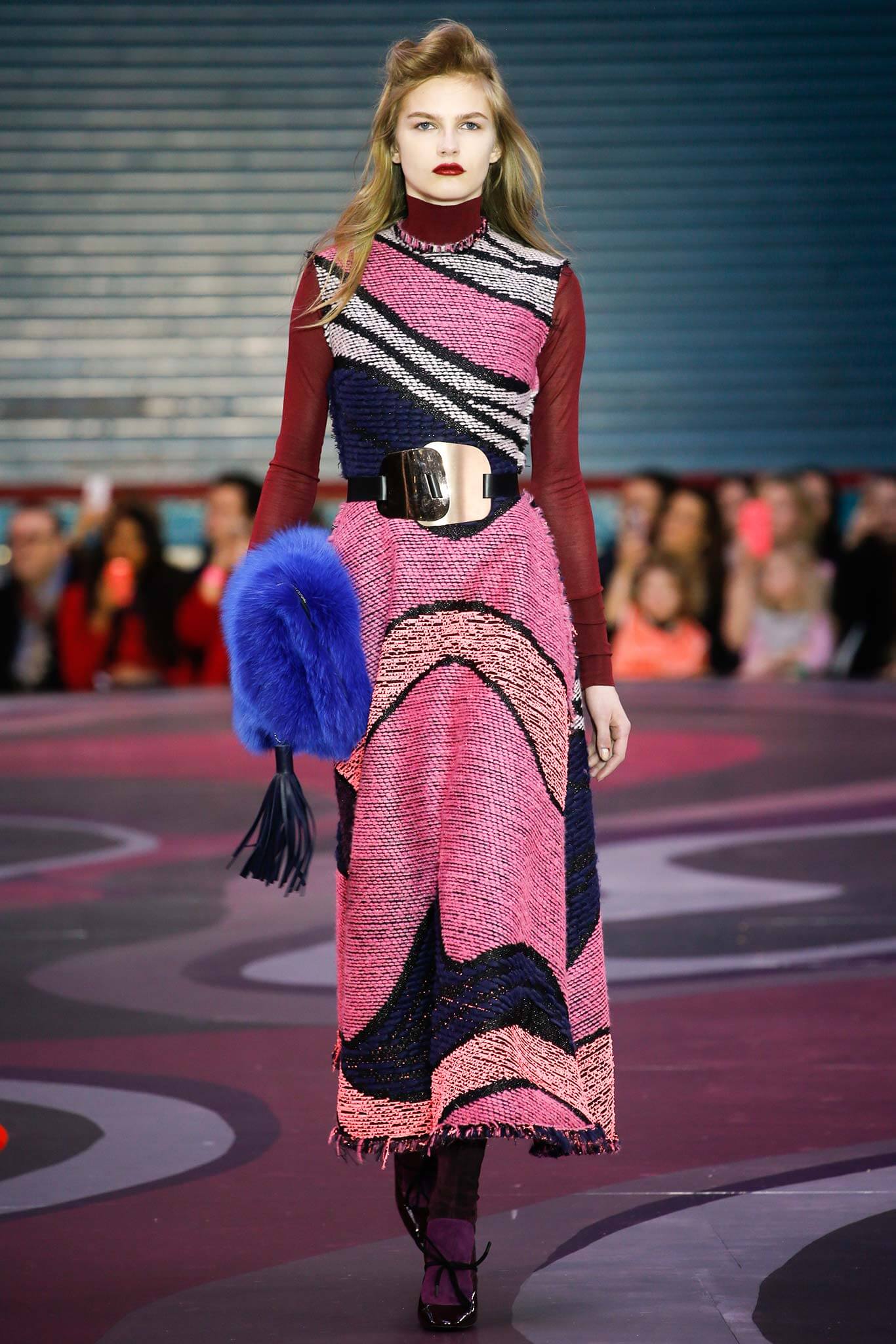 In Search of Imperfection

Rather gleefully, designers fully turned their nose up at the strict standards we’ve come to expect from the fashion industry. Imperfections at collections were key, most popularly in the form of asymmetry. Whether it was half-trouser-half-shorts at Jacob Birge, unevenly hemmed roll neck blouses at La Vida, or asymmetric skirts at Victoria Beckham (as a brit, we’re counting her) wearing a balanced garment will no longer be in vogue come the fall. 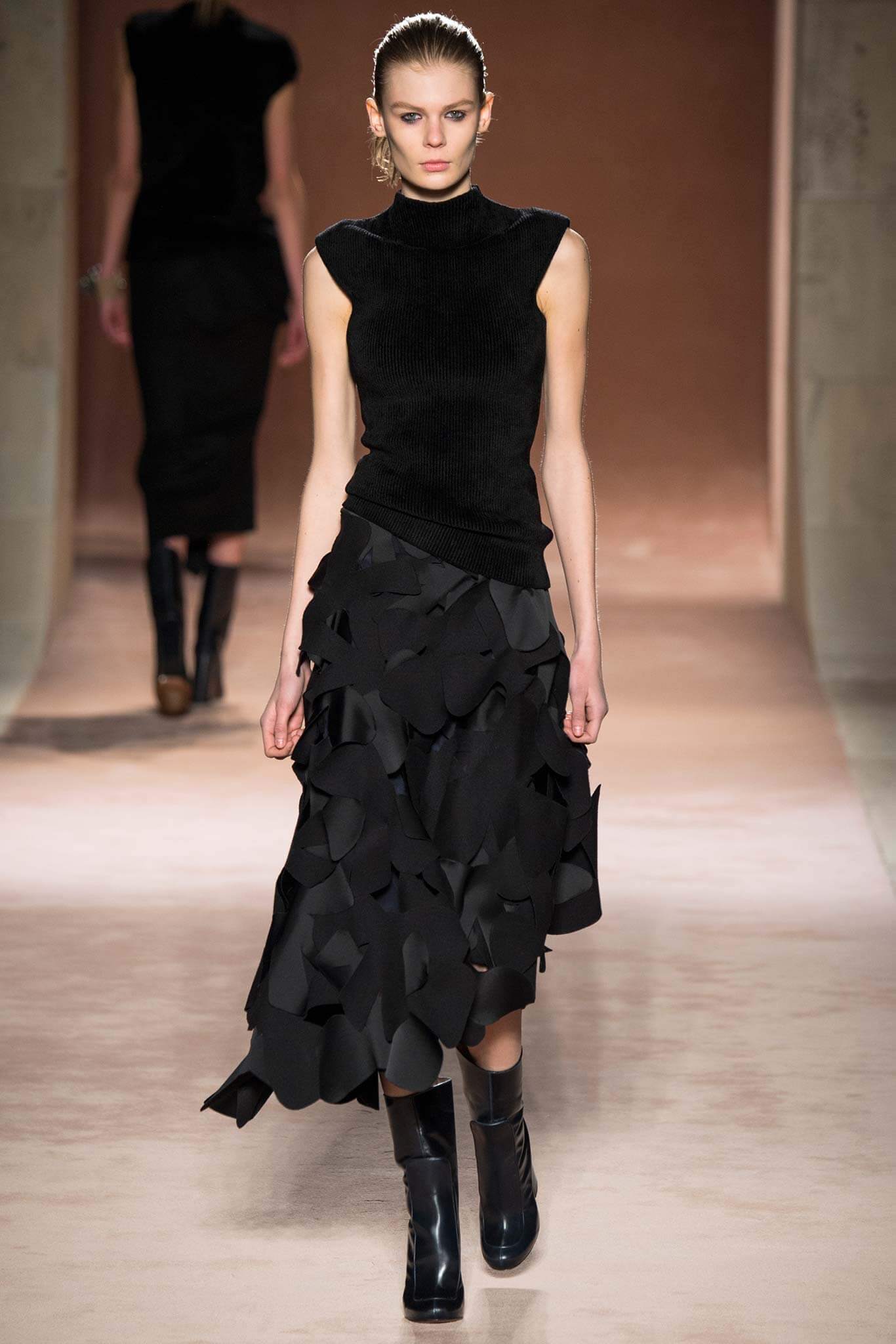 With new textures, colours and mindsets, there’s plenty to play with next season. But the best piece of advice for sartorial success? Rip the rule book – the only faux pas you can make is to blend in. 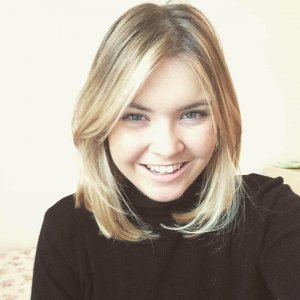